Winter is coming for crypto miners in India

The Ethereum Merge is set to change the blockchain’s consensus mechanism, putting Indian cryptocurrency miners in a bind as they will no longer be able to mine the most lucrative ETH tokens.

Completion of the Ethereum Merge will be a watershed event for the miners. The upgrade will shift Ethereum from a proof-of-work (PoW) consensus mechanism, which depends on miners to validate transactions, to a proof-of-stake (PoS) mechanism, which won’t require mining.

Anuj Sharma, a crypto miner, says it will be a long, cold winter for mining as Ethereum is the most profitable token and a hundred times bigger than the next PoW token, which can be mined instead. “Due to the merge, the Graphic Processing Unit(GPU) prices have decreased massively and people are selling their mining rigs,” said another miner Abhinash.

Miners earn at least a minimum of $35-$50 per day. The profits are even higher for some based on the scale of their mining setup, and in a bull market when the token price is high, the profits get even better. The merge will put an end to these profits. Miner communities estimate that there are over 55,000 miners in India.

Ethereum is the most popular and lucrative token to mine in India. “The other popular coin that can be mined is Bitcoin (BTC), but it is un-minable with the setup most people have. Bitcoin mining requires heavy investments and isn’t profitable anymore,” said Abhinash.

Mining in India has been on a steady decline since the beginning of the bear market. The recent kicking in of cryptocurrency taxes has discouraged miners. Sadik Mukhi is one such miner who quit mining after the taxation was implemented. “The profits had anyway dropped, and when taxation was introduced, I chose to quit as it wasn’t convenient anymore,” he said.

However, it’s not all gloomy for miners as there are plans to fork a PoW Ethereum, which essentially will be another chain drawn out of the original chain that would require mining.

Experienced miners say that the community faced a similar situation in 2019 when Ethereum wasn’t the most profitable and prominent. “Going forward, various other PoW tokens will gain ground and turn out to be profitable,” said a crypto miner, Harsh Gupta. Miners would be considering different coins such as Neoxa, Ergo, and Ethereum Classic.

The completion of the much-awaited Ethereum Merge is scheduled for September 15-16. The first part began on September 6th with a Bellatrix upgrade. The upgrade will significantly reduce Ethereum’s energy consumption, making it more eco-friendly. 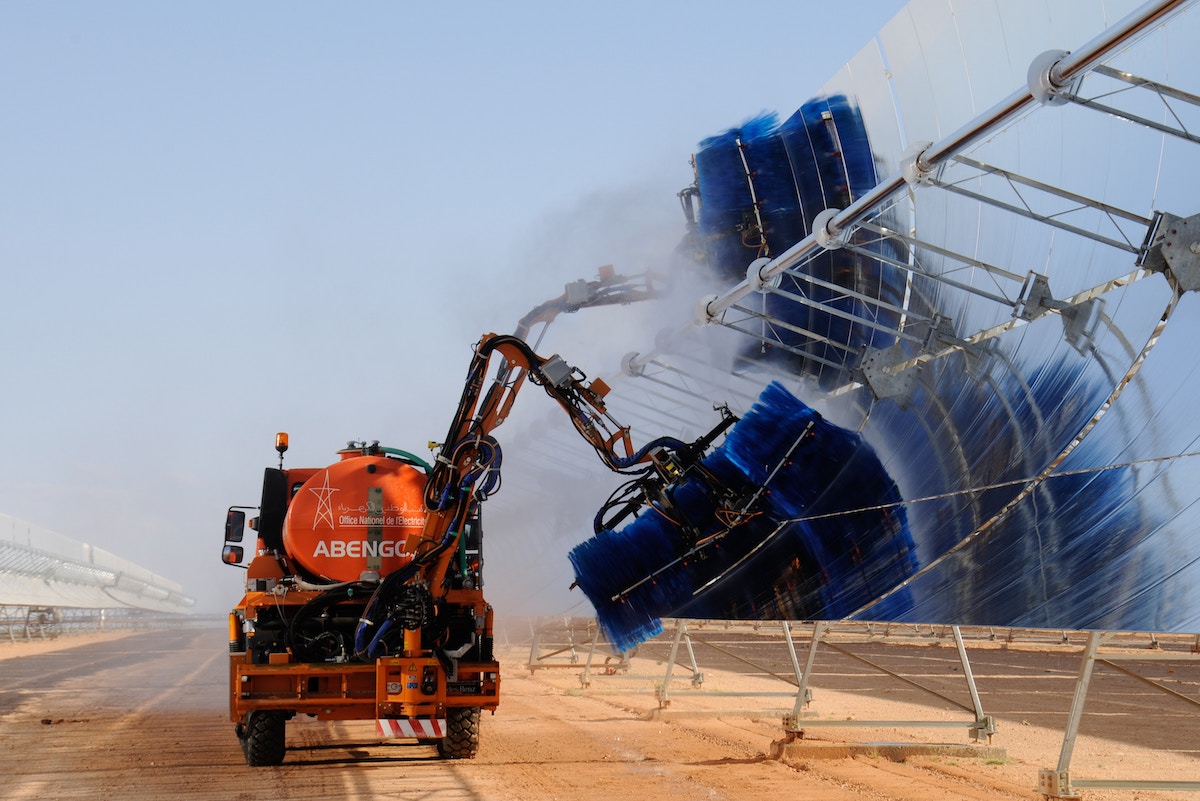 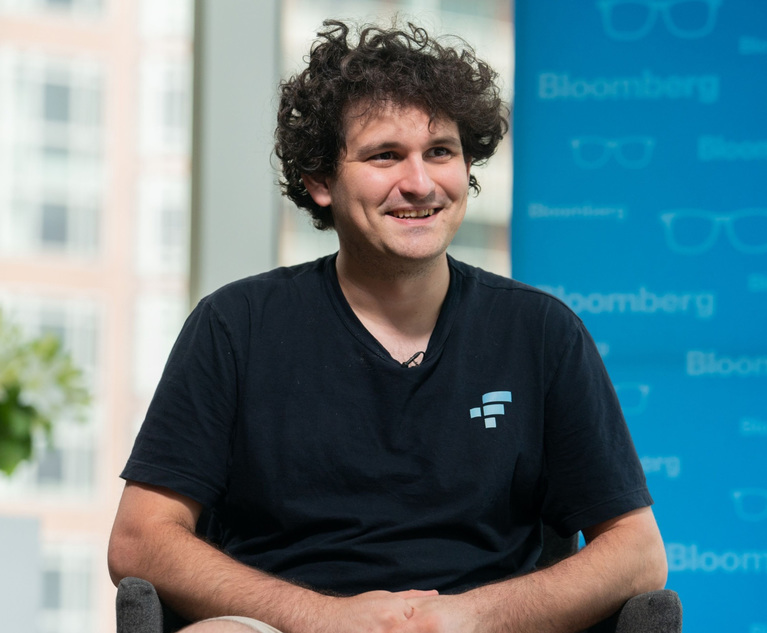 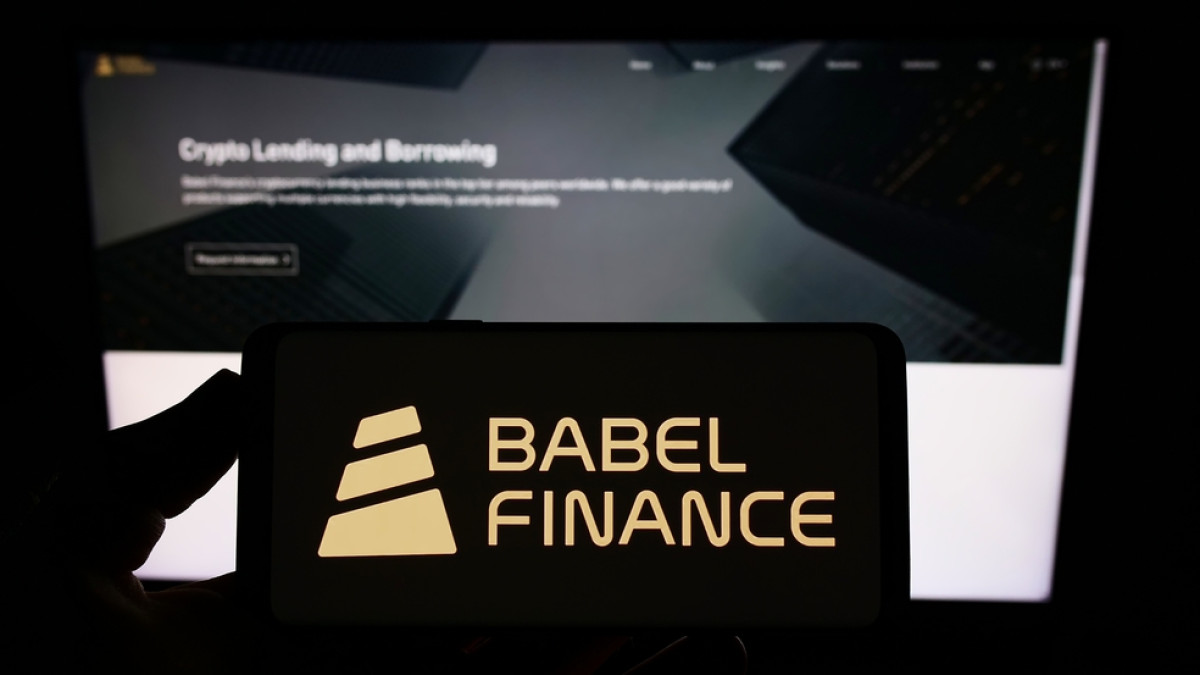 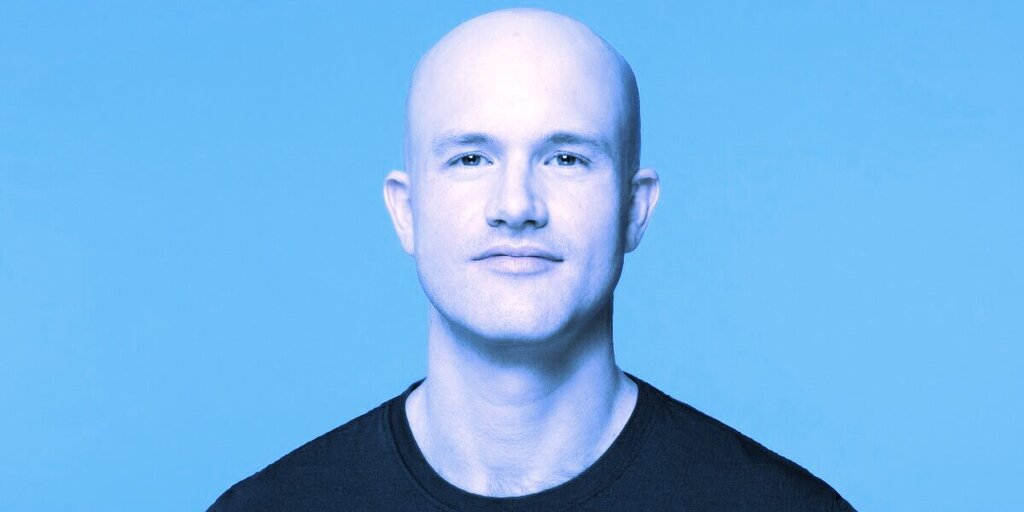 Going Public ‘Put Us on the Main Stage’: Coinbase CEO Cryptocurrencies are slowly gaining traction in India as a feasible investment platform. However, given the recent crypto market meltdown, which... read more 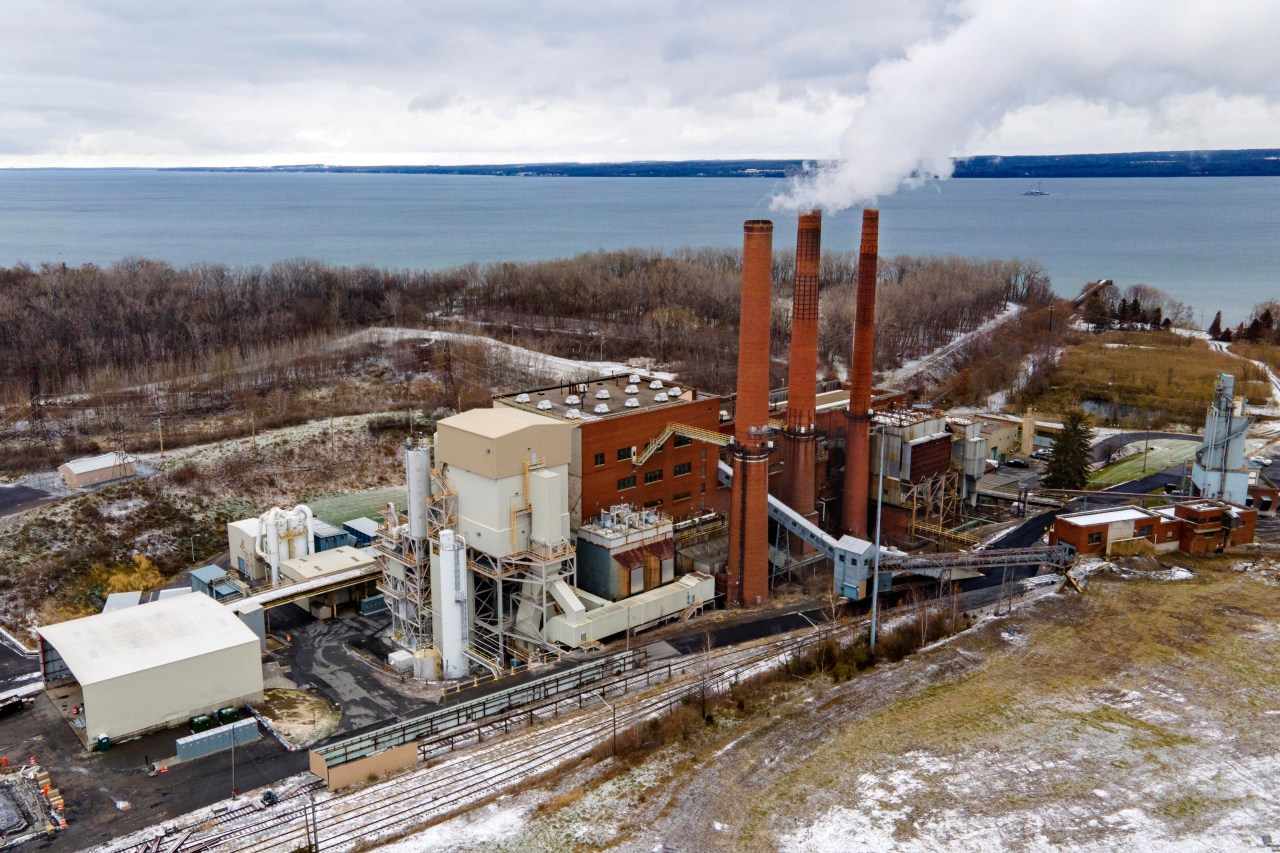 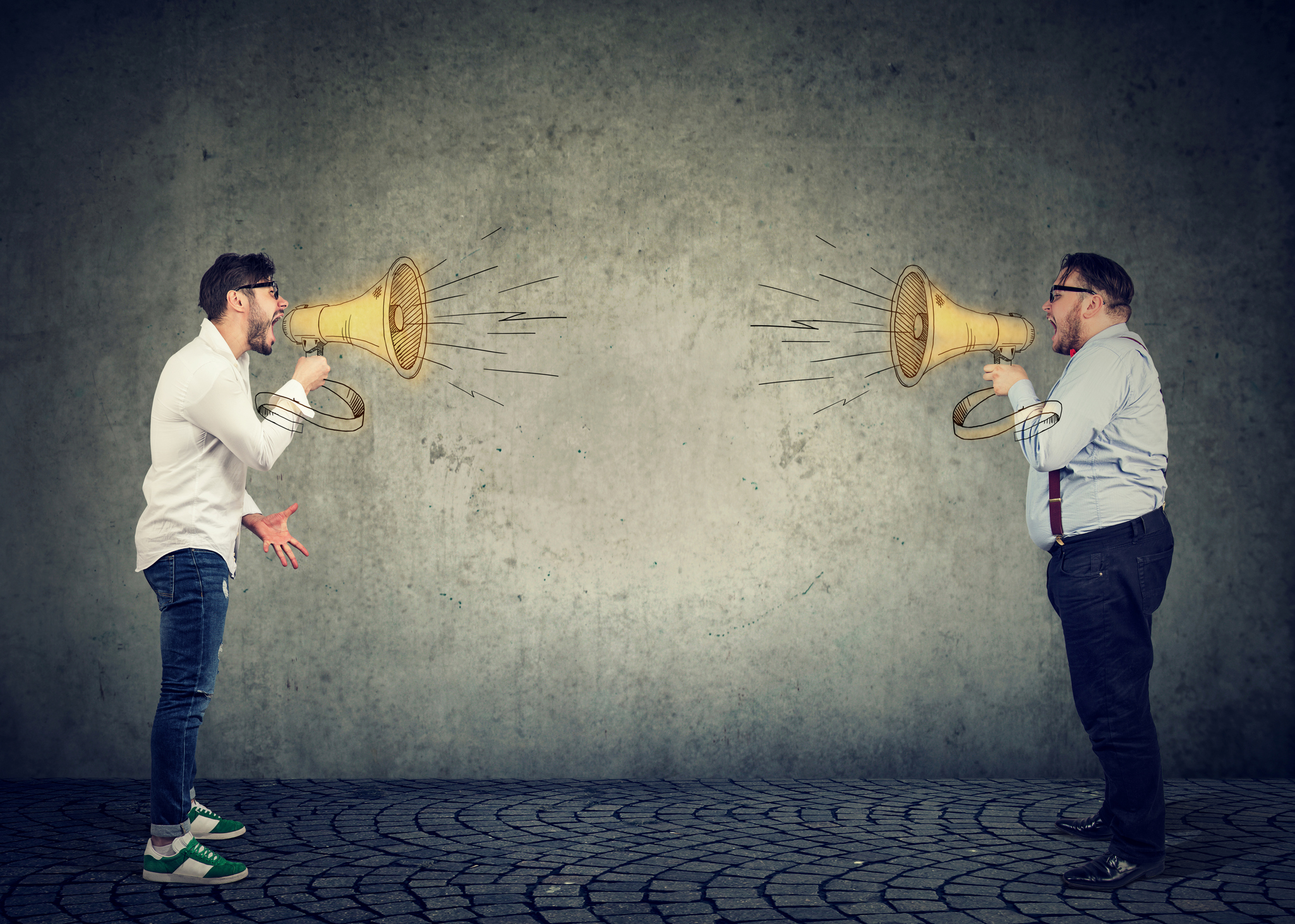 Mark Cuban, who amassed a considerable fortune as one of the top tech investors coming out of the internet boom,... read more 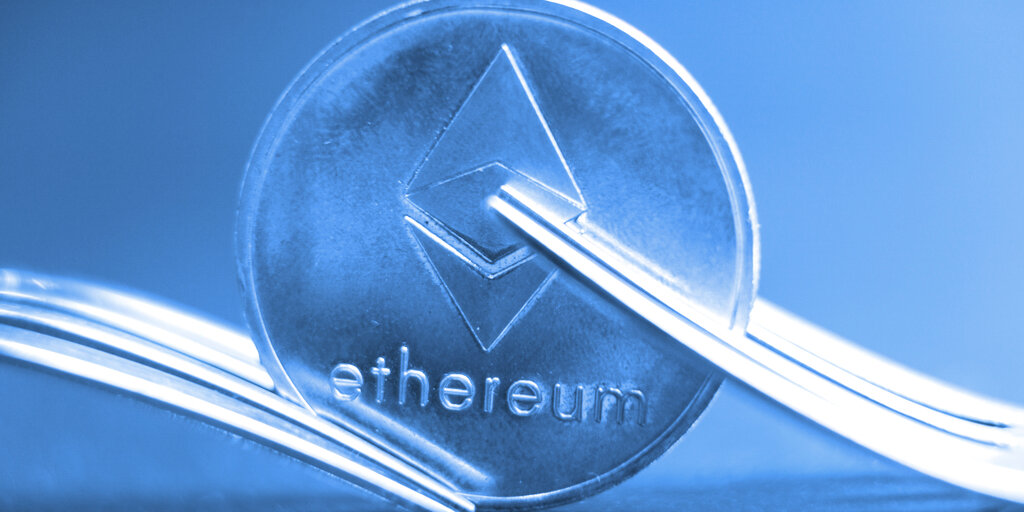