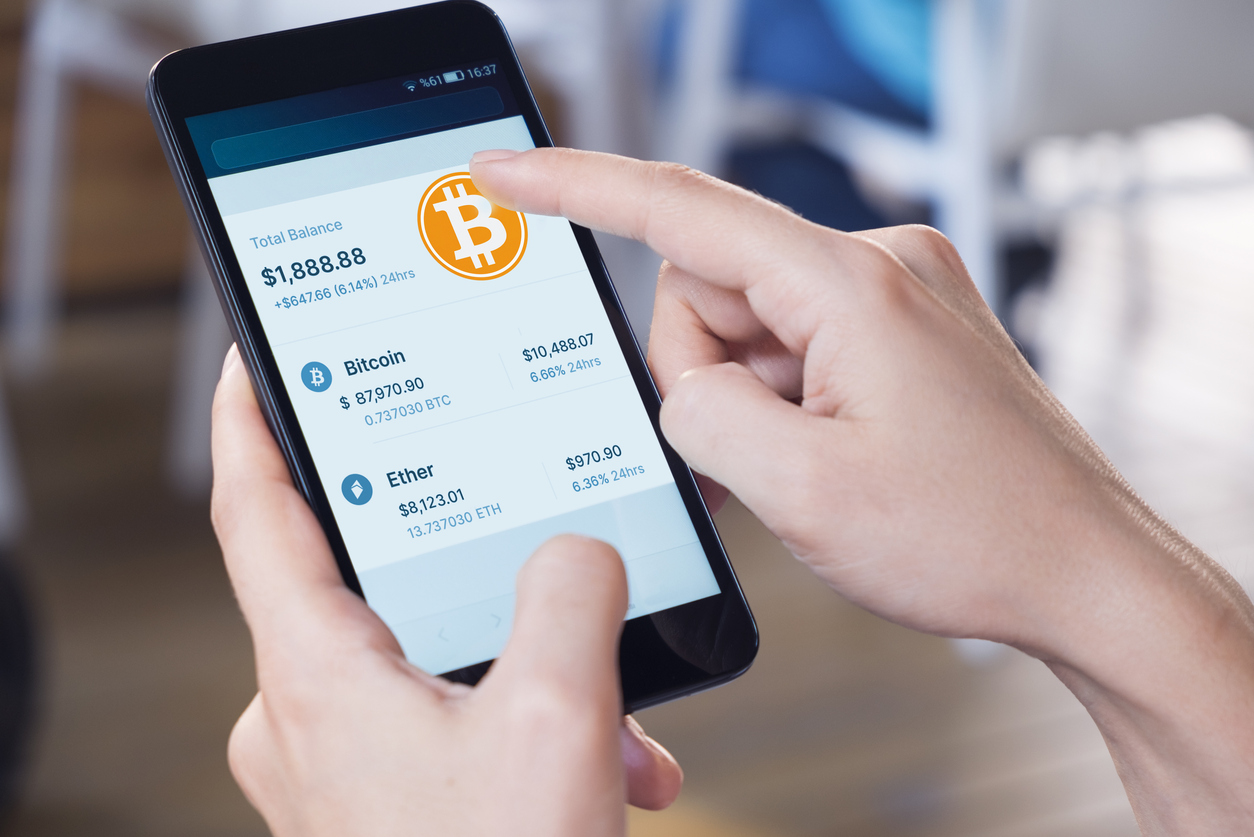 The collapse of the cryptocurrency market in 2022 has harmed the majority of enterprises in the field; a factor anticipated to affect the influx of investors. To advance their fundraising activities, venture capitalists are unconcerned by the substantial sell-off.

Cryptocurrency startups have raised more than $29 billion in 2022, which is $2 billion less than the $31 billion amount recorded in 2021.

Notably, the businesses raised around $5.5 billion in 2020, which increased by over 40% in 2021, riding the market bull run that concluded in Bitcoin reaching an all-time high of almost $68,000. 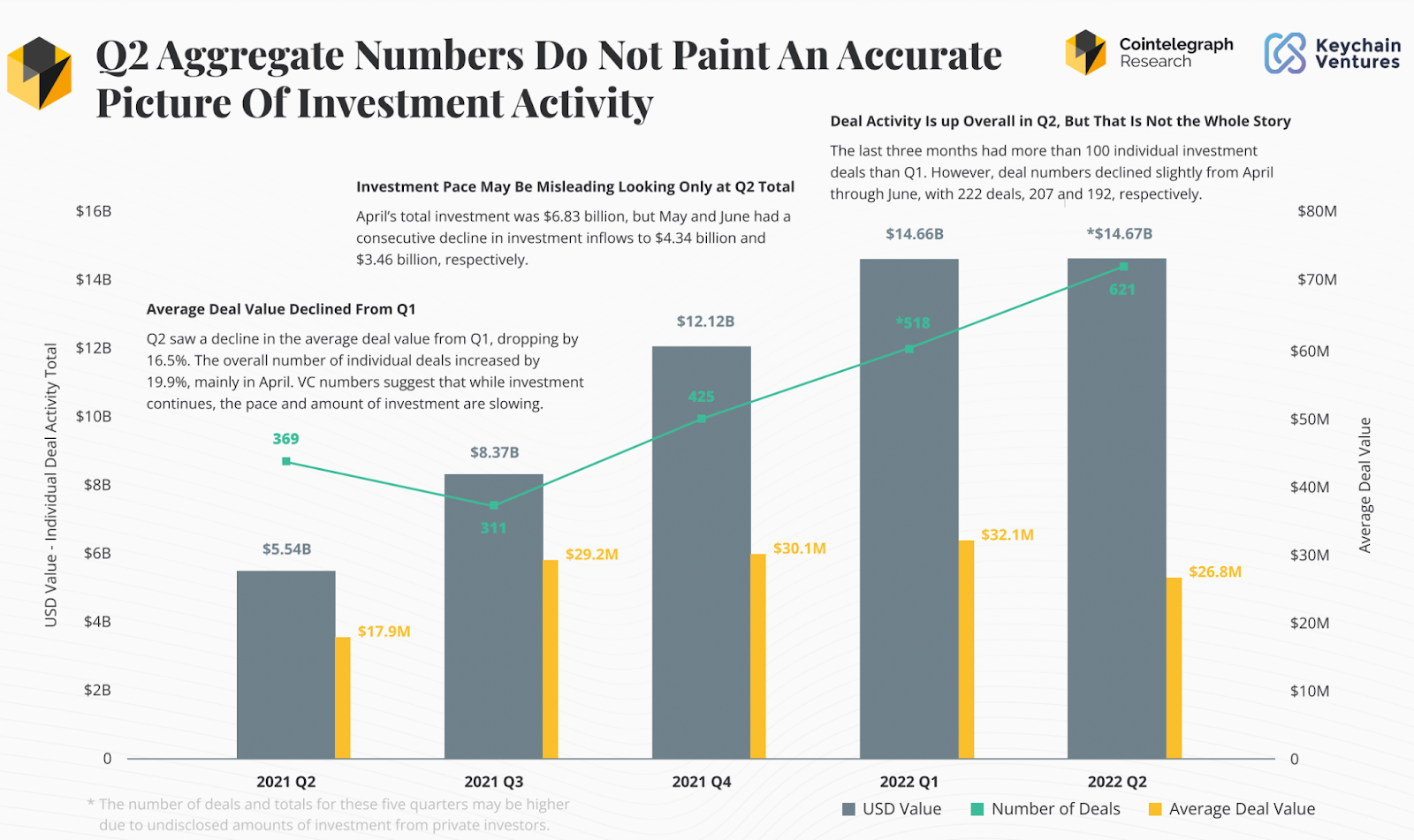 DeFi is the most well-funded venture

The various fundraising rounds were dominated by the crypto VC firm Andreessen Horowitz, which raised $2.2 billion in Q1 and $4.5 billion in Q2.

Sequoia raised $500 million elsewhere in Q1, followed by $850 million for Southeast Asia and $2 billion for India in Q2. In addition, FTX ventures ranks third with a $2 billion fund and 11 investments.

The analysis found that venture capitalists are cautiously approaching investment opportunities to avoid the crypto sector’s weaknesses in light of the market crash.

After viewing investments in this business in real-time, it is difficult not to believe that we are still on the same inevitable, if rough and bumpy, trajectory.

Several cryptocurrency enterprises, including Three Arrows Capital (3AC) and Voyager Digital, declared bankruptcy due to the market decline in 2022. The majority of organisations have been compelled to alter their operations to manage the turbulent market.

On July 20th, the bitcoin exchange Coinbase highlighted the absence of risk mitigation procedures as the primary reason for the failure of multiple companies. The concerned companies were carried away by the bull market of 2021 and neglected the fundamentals of risk mitigation. 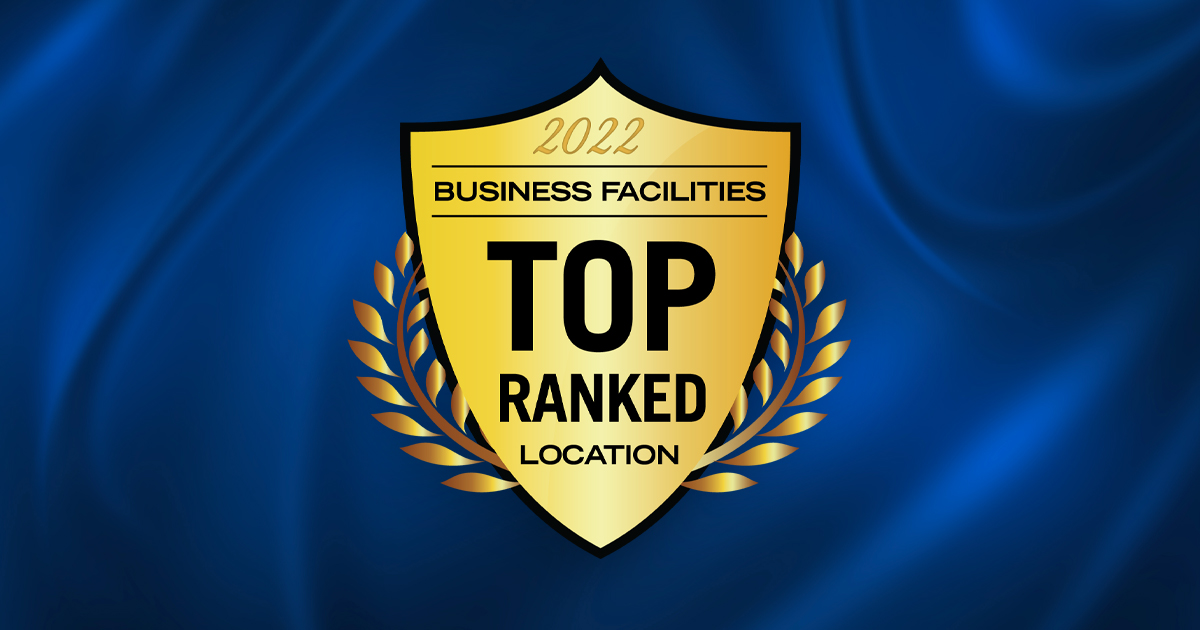 From coast to coast, fintech industry players are looking for locations that will provide the infrastructure, workforce, and business climate... read more 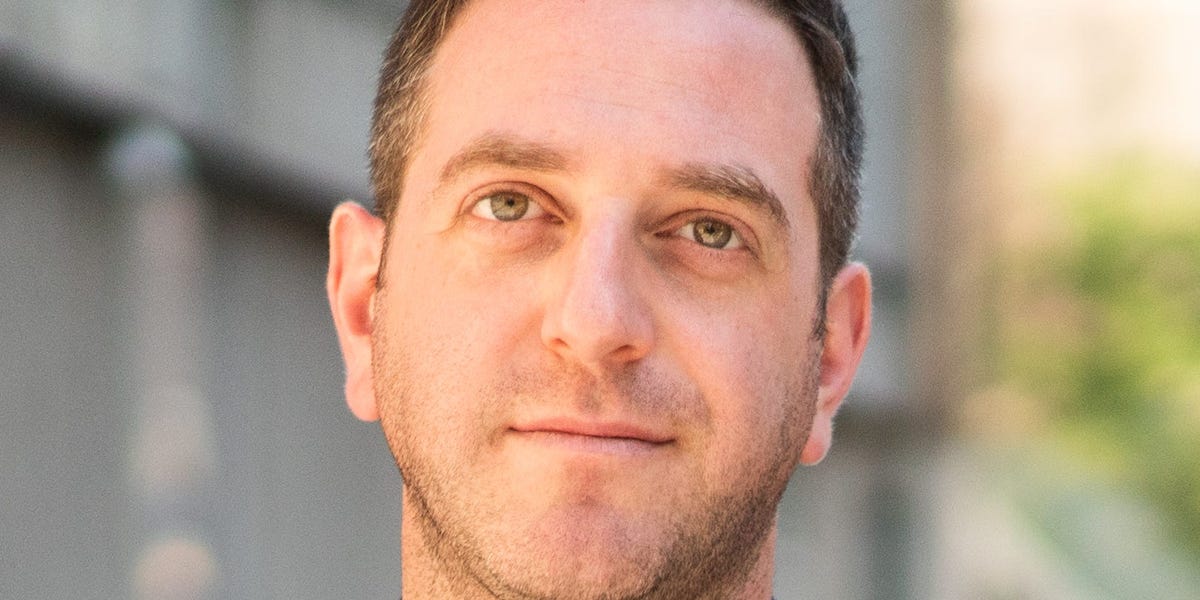 3 Reasons to Be Bullish About Ethereum’s Merge: Hedge Fund CEO 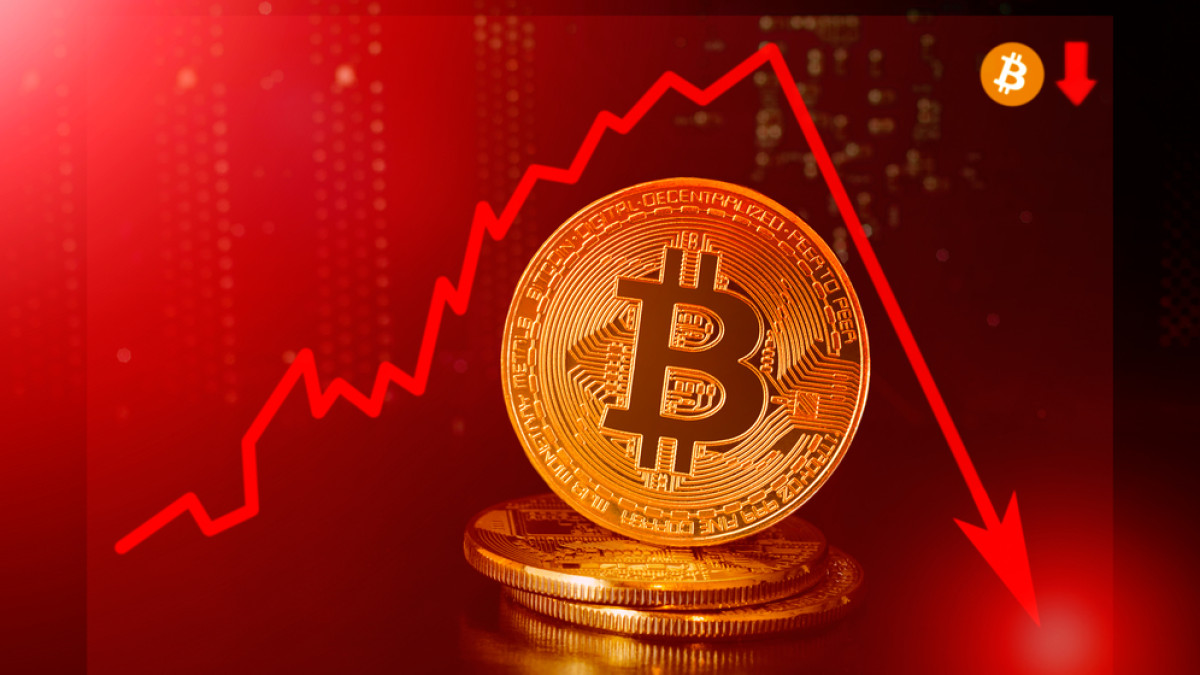 UK-based Barclays Bank to invest ‘millions of dollar’ in crypto custody firm Cooper, whose one of the advisors is former... read more 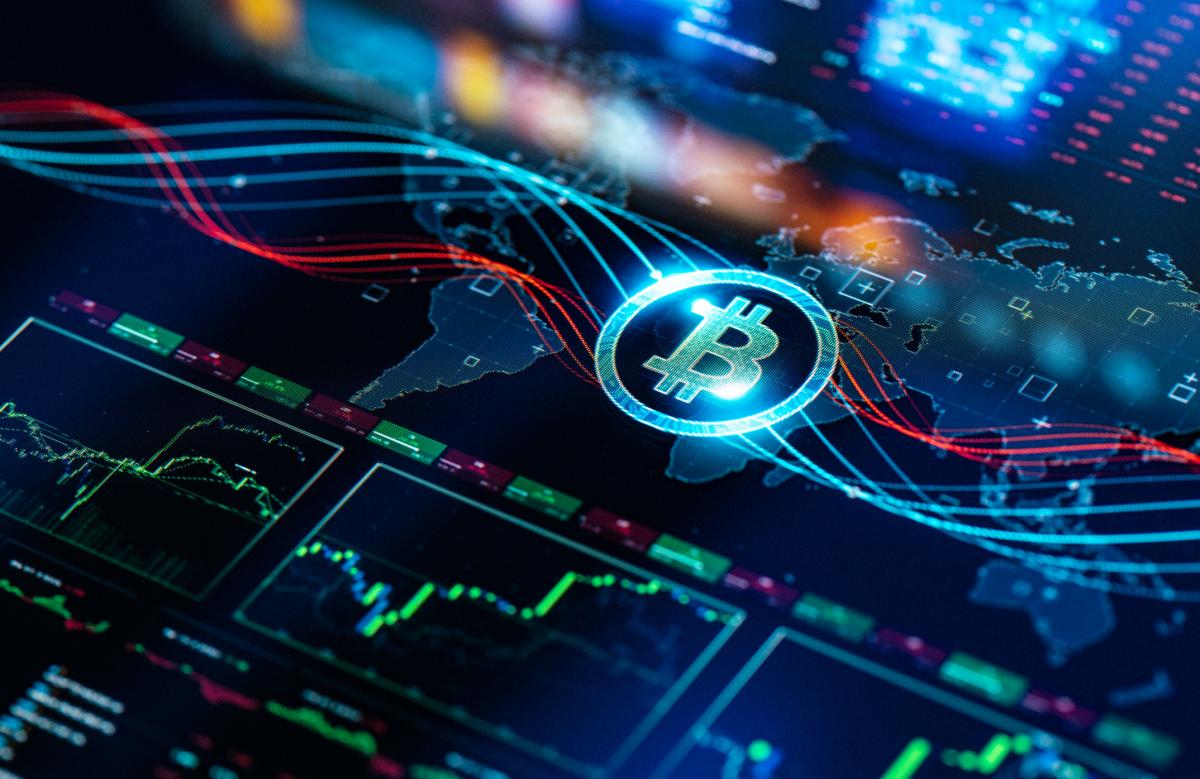 5 Crypto Trading Tips For Beginners And 5 Mistakes To Avoid

The cryptocurrency craze is growing like wildfire and gaining people’s attention for trading and investment. And with the availability of... read more 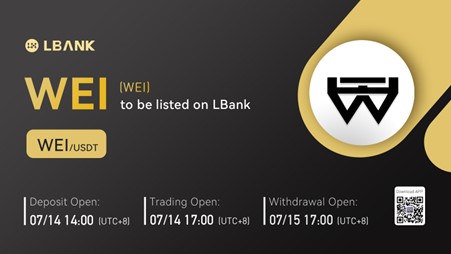 Many investors have suspected Mark Zuckerberg’s dream of the metaverse is doomed to fail, prompting Meta stock to more than... read more 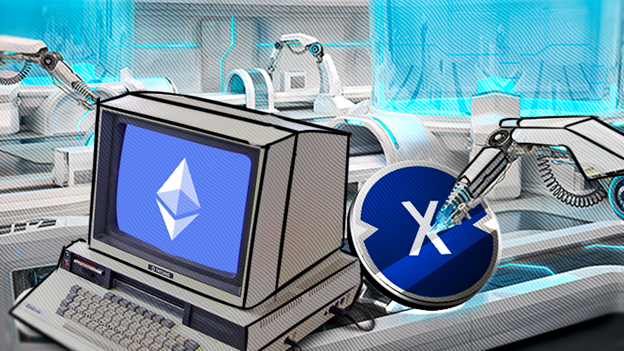 Scalability problems have plagued Ethereum, the second-largest blockchain network in the world, for some time now. The proof-of-work model’s inability... read more

Coinbase secures thumbs up to operate crypto business in Italy

Getting An NFT Education With Ariana Pierce