Chancey Williams returns to the University of Wyoming with a concert Friday, Sept. 23, celebrating the fifth annual Wyoming Blockchain Stampede and WyoHackathon.

The concert will be at the conclusion of the stampede at 8 p.m. in War Memorial Fieldhouse. UW students can get free admission to the concert through the UW Athletics Wild Bunch app. Early plans are suggested — seating is limited to 1,700 students. Admission also is free to those registered for the stampede Sept. 19-23 by displaying a registration nametag when entering the fieldhouse.

“Bringing Chancey, a UW alum, back to perform again before his fans at UW is in appreciation for the support of the Wyoming Blockchain Stampede and WyoHackathon over the years by the community,” says Steve Lupien, UW Center for Blockchain and Digital Innovation director.

The stampede is produced by the center, and the title sponsor is IOHK. Tacen, of Cheyenne, the Associated Students of UW and UW Athletics support the concert.

Williams, from Moorcroft, is no stranger to UW, having ridden saddle bronc for the Cowboys’ rodeo team and earning four degrees, including a Master of Public Administration. He has performed several times at UW since he began his professional music career in 2007, entertaining audiences with his authentic cowboy country music.

He is one of only two artists — the other, Chris LeDoux — to compete in both the rodeo and to perform on the main stage at Cheyenne Frontier Days. Williams is the only singer-songwriter to be endorsed by CINCH apparel.

Williams was named iHeartRadio’s 2022 Rocky Mountain Country Music Awards Entertainer of the Year. He also won Songwriter of the Year for “The Saint” and Album of the Year for his most recent record, “3rd Street,” that was produced with country hitmaker Trent Wilmon. Recently, the WME talent agency artist inked a new development deal with radio programming legend John Marks, who led SiriusXM’s The Highway and then the Nashville office at Spotify.

To register for the Wyoming Blockchain Stampede, visit www.uwyo.edu/stampede. 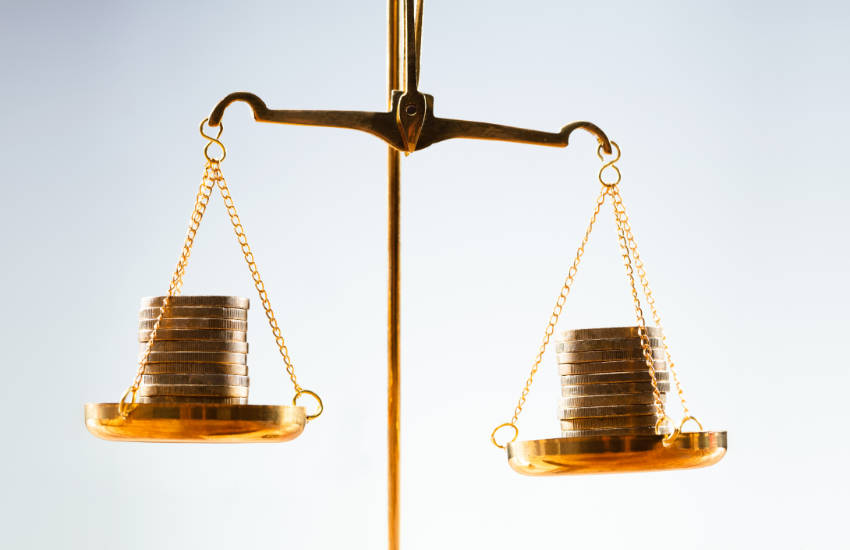 Today IOSCO, the international association of securities regulators, and the BIS published a report on systemic stablecoins. Apart from reiterating that... read more 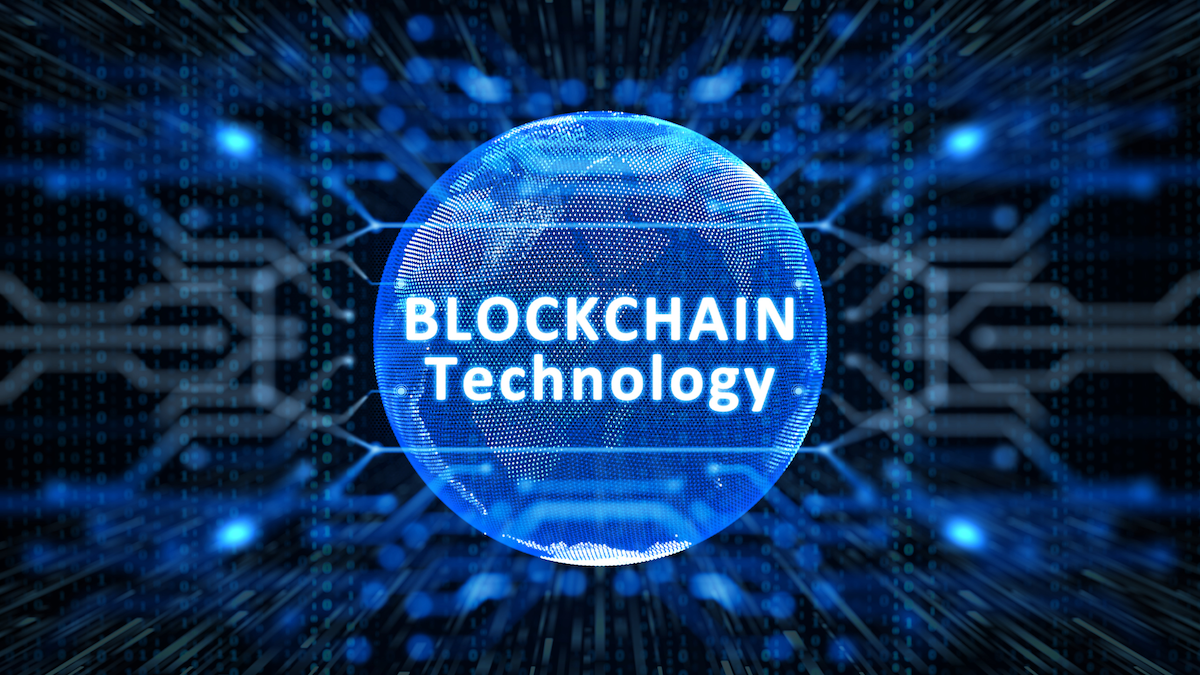 *This content is brought to you by Jaltech Known for its role in cryptocurrencies, blockchain technology is driving the digitalisation of various... read more 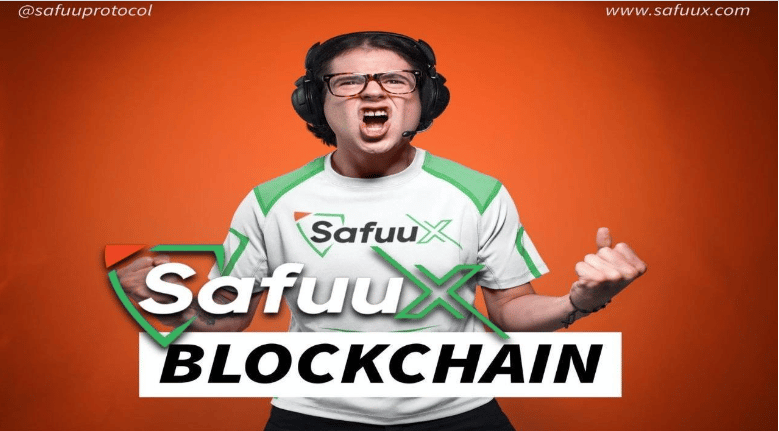 Leveraging the ongoing success of the Safuu protocol, the Safuu team has announced the upcoming launch of the SafuuX. The... read more press release PRESS RELEASE. In what many would agree is a groundbreaking achievement, StarHeroes recently obtained a Microsoft grant. As... read more 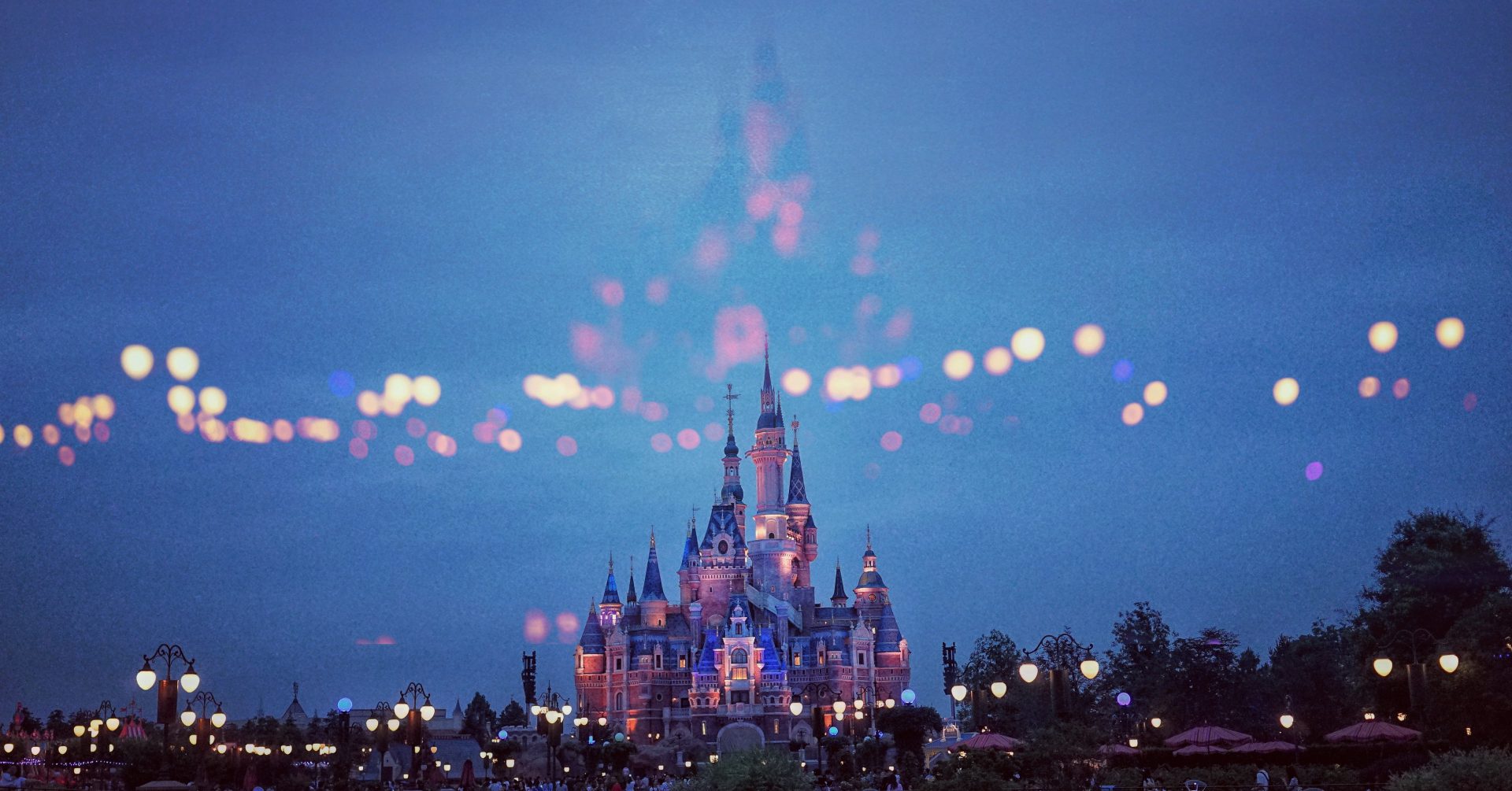 Disney wants a Lawyer to deal with Blockchain, NFTs, Metaverse

The fervor around non-fungible tokens [NFT] has been raging since 2021. While some continue to embrace this trend, a few... read more The Opportunities Blockchain Can Offer Investors 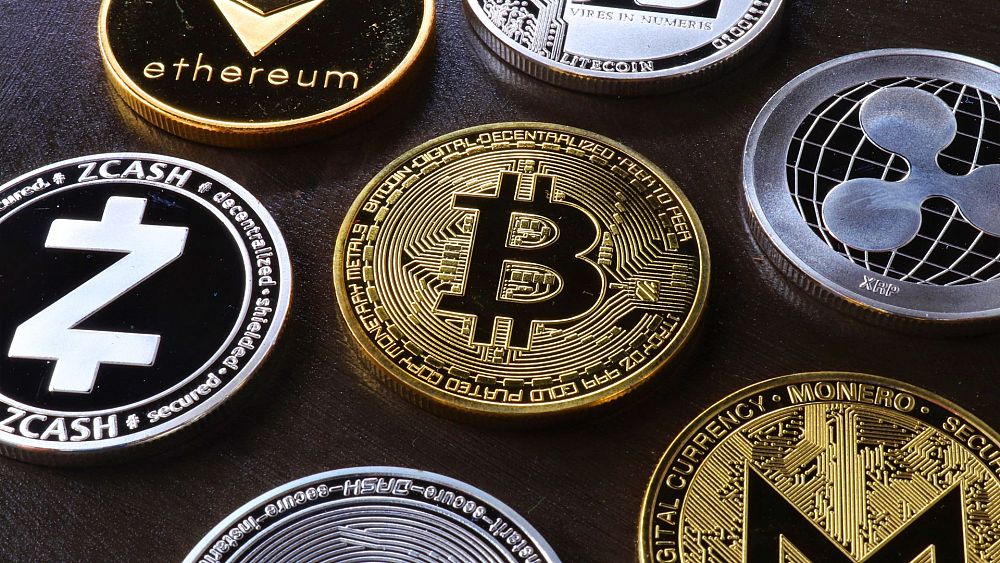 What crypto crisis? Venture capitalists are betting big on cryptocurrencies and blockchain start-ups

It's not all doom and gloom.Even as the crypto sector shivers in the bleak winter, venture capitalists are pouring money... read more

BingX, a major social trading exchange based in Singapore, announced on Friday that it is actively hiring for roles across... read more