The Treasury Department will lay out the risks it perceives cryptocurrencies pose to consumers and the financial system in a series of reports that are set to become public this month, according to people familiar with them.

The reports, which the Treasury is completing and sending to the White House, will feature Treasury’s analysis of crypto markets — without offering many specific policy prescriptions — the people said.

Each will focus on one of four topics: the payment system, consumer protections, illicit finance and financial stability. President Biden’s executive order on digital assets earlier this year commissioned the reports, asking other agencies to also produce analysis.

The reports come as Washington wrestles with how to regulate the cryptocurrency industry and federal agencies battle over who will be responsible for them. Cryptocurrencies remain largely unregulated by the federal government, leaving investors without protections from fraud and market manipulation that come with many other types of investments. The competition for jurisdiction heated up in recent months as a meltdown in crypto markets underscored the need for guardrails in the eyes of many policy makers.

The Treasury will make clear that cryptocurrencies present stark risks to consumers if they aren’t subject to appropriate regulation, noting the prevalence of fraud in the market, according to the people. The Washington Post earlier reported on the coming reports.

On illicit finance, the Treasury will home in on how decentralized finance can be a hub for laundering money and other criminal activities, according to one of the people.

“They’re going to talk about how it is going to be important for the US to be prepared to move forward with a [central bank digital currency] if there is broad support for it,” said Eswar Prasad, a Cornell professor who has spoken with Treasury officials about the reports.

The report will describe possible blueprints for designing a digital dollar without endorsing any particular approach. It will discuss other efforts to improve the payment system, including FedNow, an instant-payments system the central bank plans to launch around next summer.

Fed officials have been divided over the creation of a digital dollar, making it unlikely they will soon move forward with one.

Lawmakers have also moved to begin regulating crypto. In the House, a bipartisan pair of lawmakers is negotiating over legislation that would subject the issuers of stablecoins to federal scrutiny. Several other lawmakers have offered separate proposals for how to regulate digital assets. 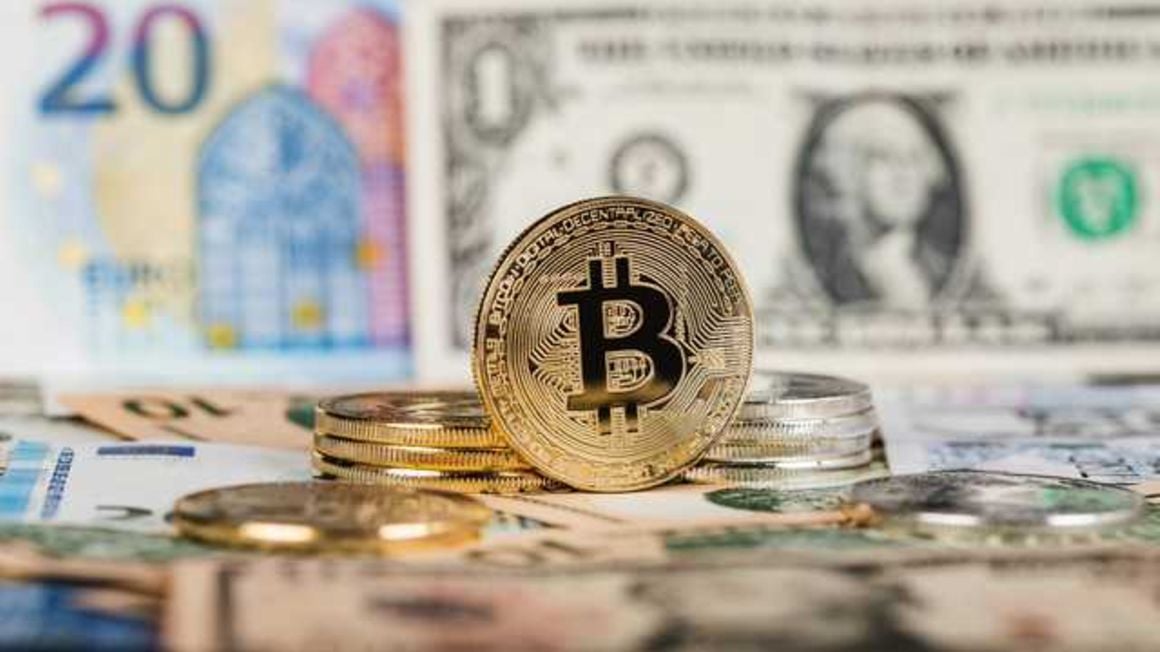 By VINCENT OWINO Lack of regulations for cryptocurrency exchanges and coins is scaring away investors who would otherwise invest in... read more 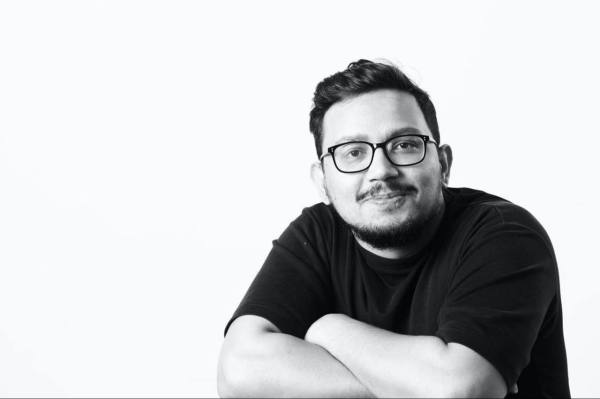 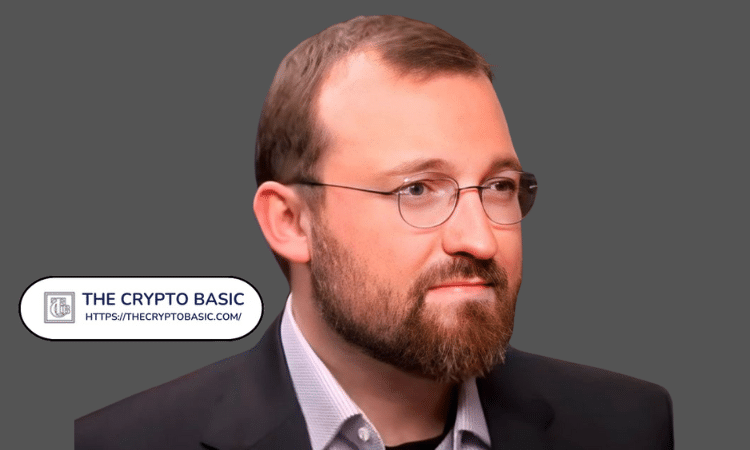 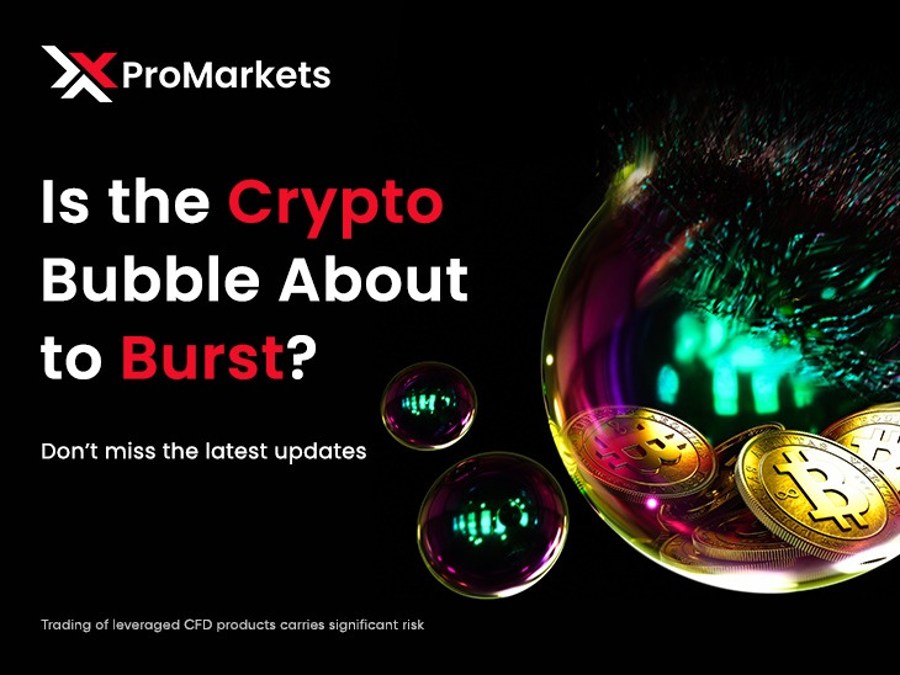 During the last few months, the crypto market has been keeping traders on the edge of their seats. Unfortunately, it has not... read more 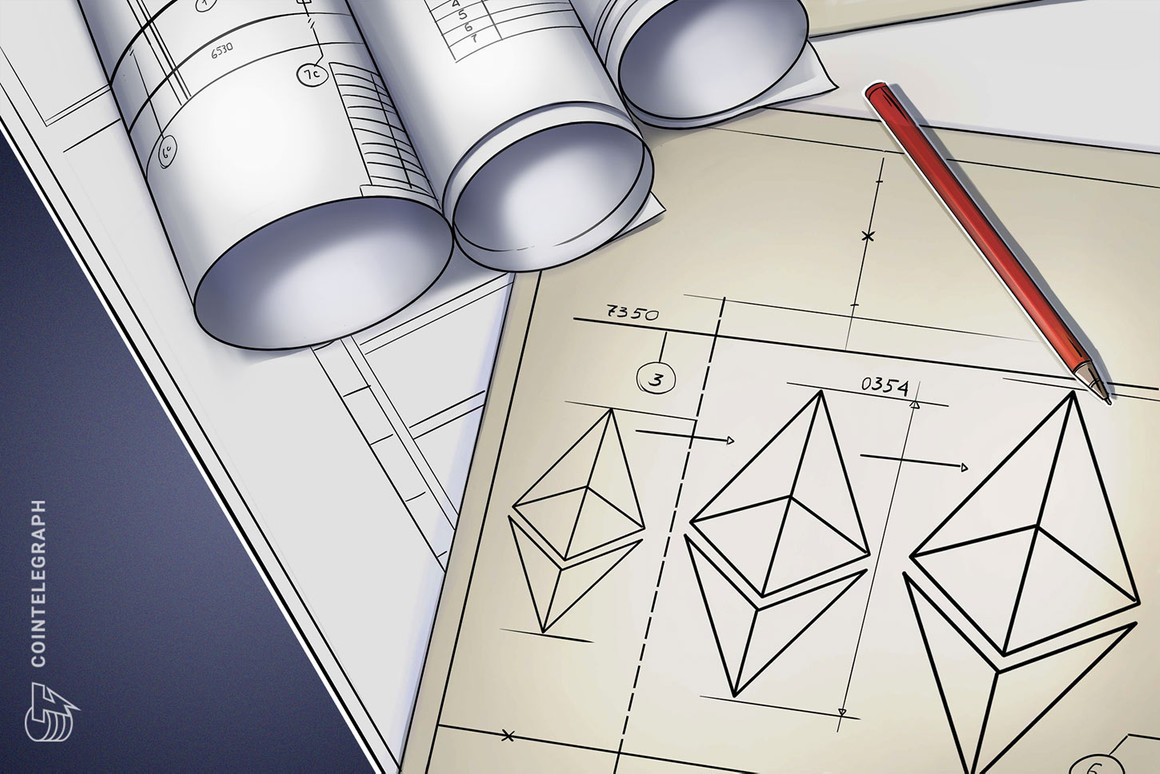 Ether (ETH) is down 11.5% in seven days even after the recent confirmation of the "Ethereum merge" transition to a... read more 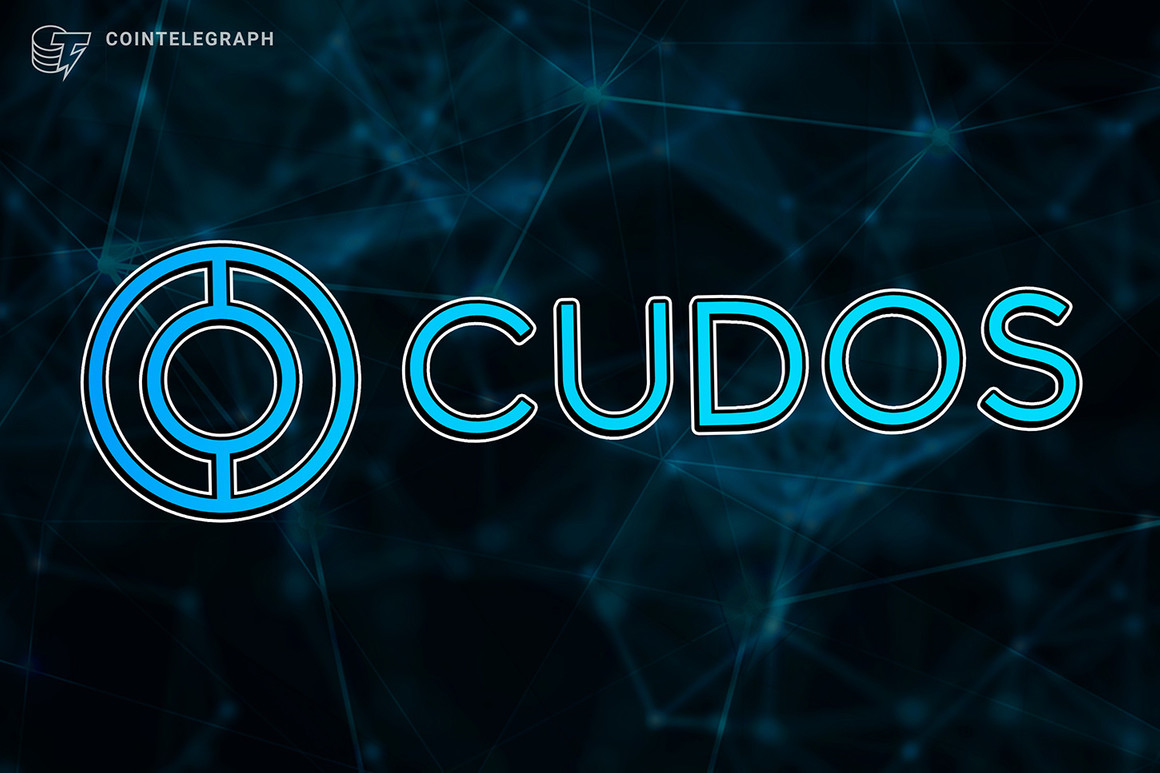 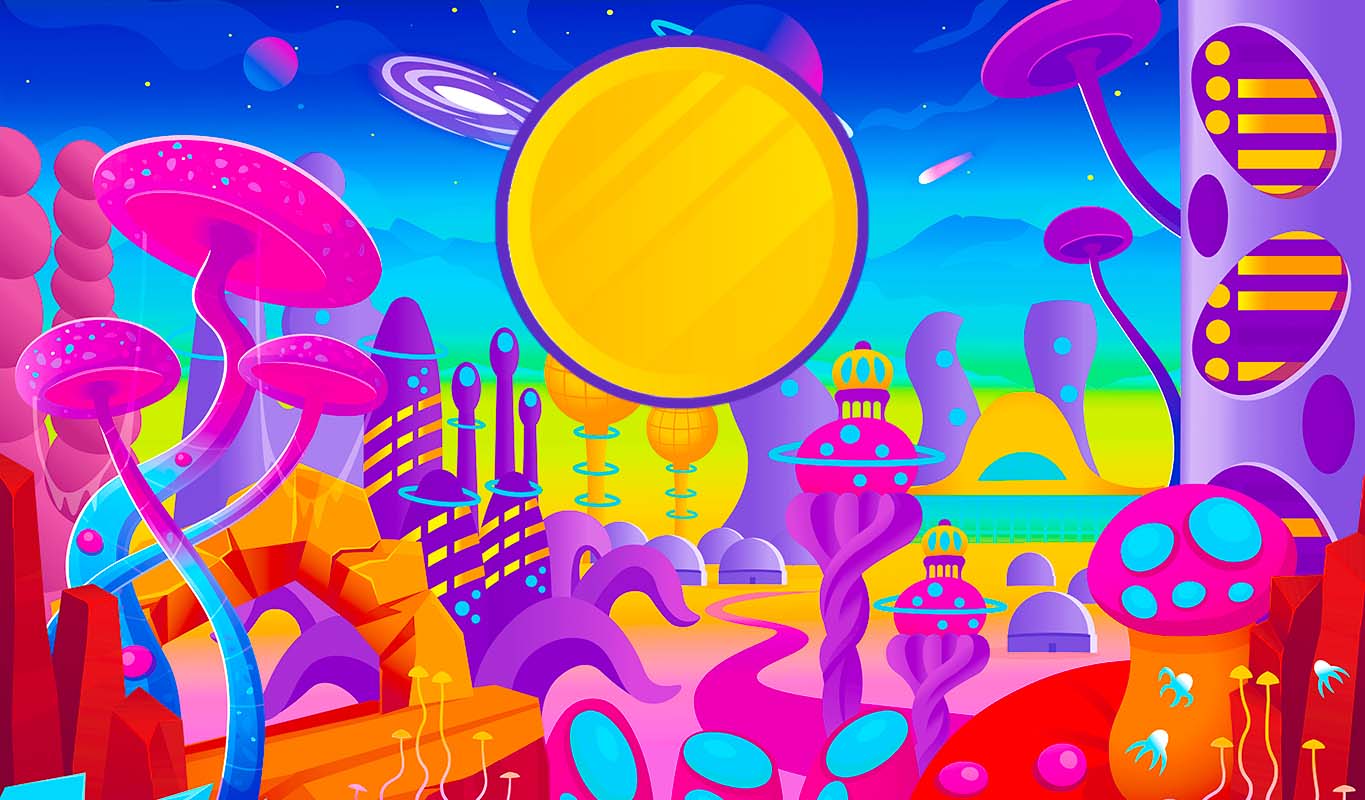 A widely followed crypto strategist says that the recent sell-off in the crypto markets is reminiscent of the 2018 bear... read more 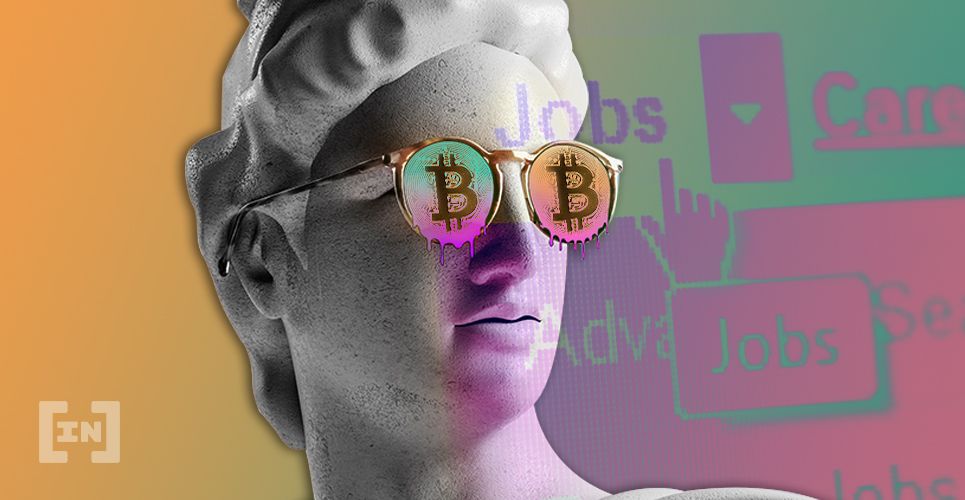 The crypto winter has been less severe for the jobs market than in previous cycles, and the industry is already... read more