A rush to put out new crypto regulatory guidance has slowed down as a drop in asset values has made the task less urgent, a senior banking regulator said.

Federal agencies have in recent months seen a less pressing need to publish planned interagency guidance on how banks should treat digital assets, Michael Hsu, acting comptroller of the currency, said 7 September at a banking industry conference in New York.

The overall crypto market capitalisation sat at about $960bn on 7 September, down from about $3tn in November, according to data provider CoinMarketCap.

He highlighted the Terra collapse — the stablecoin TerraUSD, ostensibly pegged to the US dollar, which plunged in value in May — as a major event that disrupted an industry that had been “running really rapidly.”

The Office of the Comptroller of the Currency in November joined the Federal Reserve Board and Federal Deposit Insurance Corporation to announce what they called a “policy sprint” on crypto assets. The agencies promised the move would deliver clarity on their expectations for certain banking activities related to digital assets.

Hsu said the sprint was conceived in a period of “intense curiosity and questions” from banks regarding digital assets, but that the industry has since seen turmoil.

“There’s something that we as regulators do have to be conscious of: Crypto is very hype-driven,” said Hsu.

Hsu also cautioned that involvement in cryptocurrencies can pose some particular risks for traditional financial institutions, noting that internet forums are replete with stories of “devastated” crypto investors.

He added that for banks that simply want to hold digital assets as custodians, cryptocurrencies, because of their use of keys and disintermediation, are very different from the traditional assets institutions might be used to safeguarding.

The regulators are continuing to work among themselves on the various issues faced by the industry but are now “proceeding carefully,” Hsu said.

“It’s not that it can’t be solved, but it requires a lot of careful thought,” he said. “We just want to make sure we get this right.”

Want more on the world of crypto? Sign up to our Fintech Files newsletter, which is now free to read, here 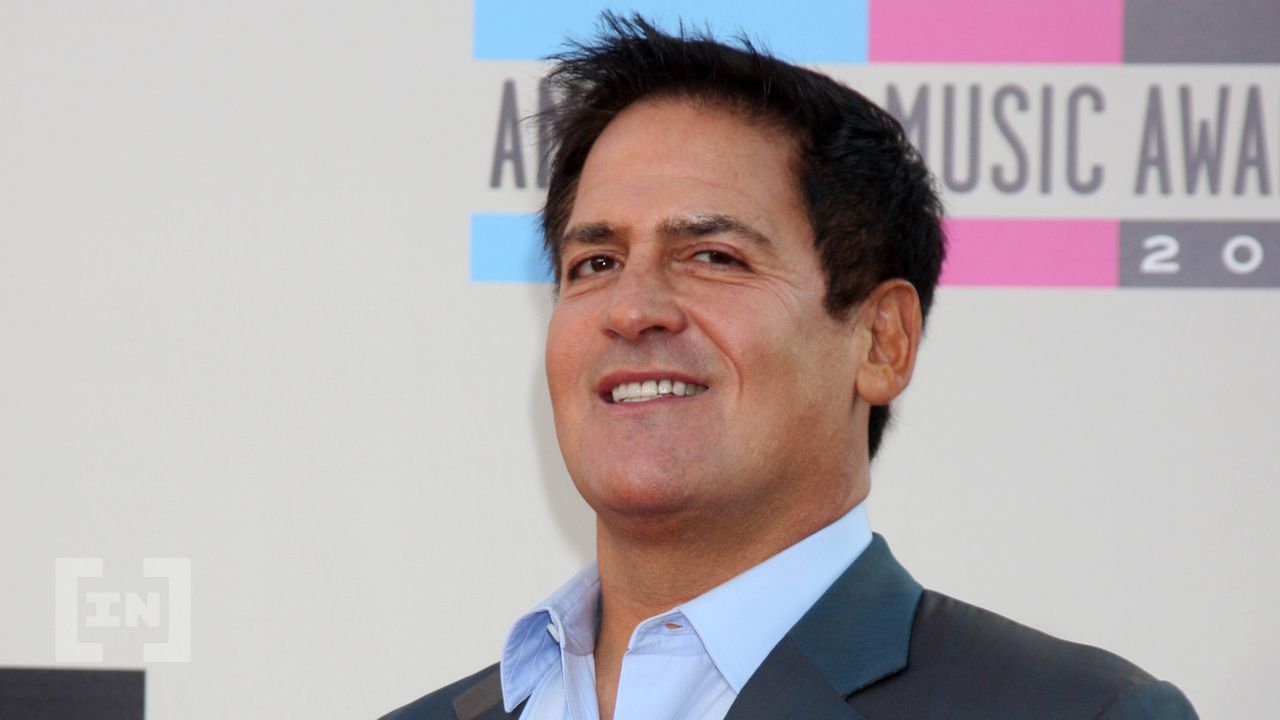 Mark Cuban doesn’t seem to be able to make up his mind about crypto. He now believes digital assets are... read more 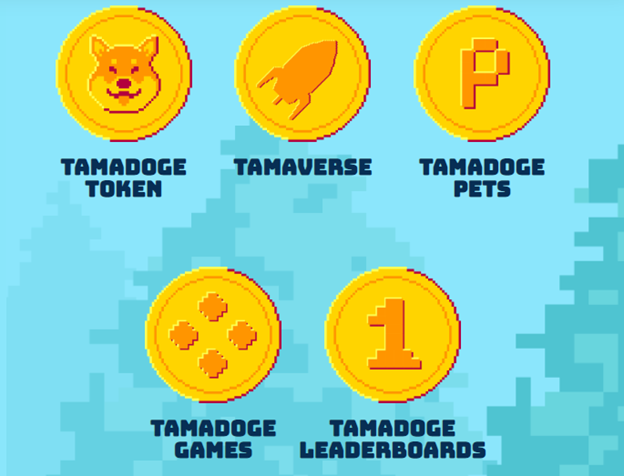 8 Best Penny Crypto for High Returns by End of 2022 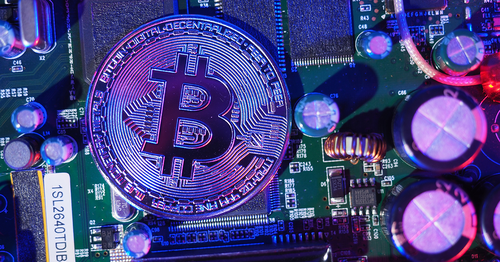 The ReadFi is an emerging crypto project that offers new 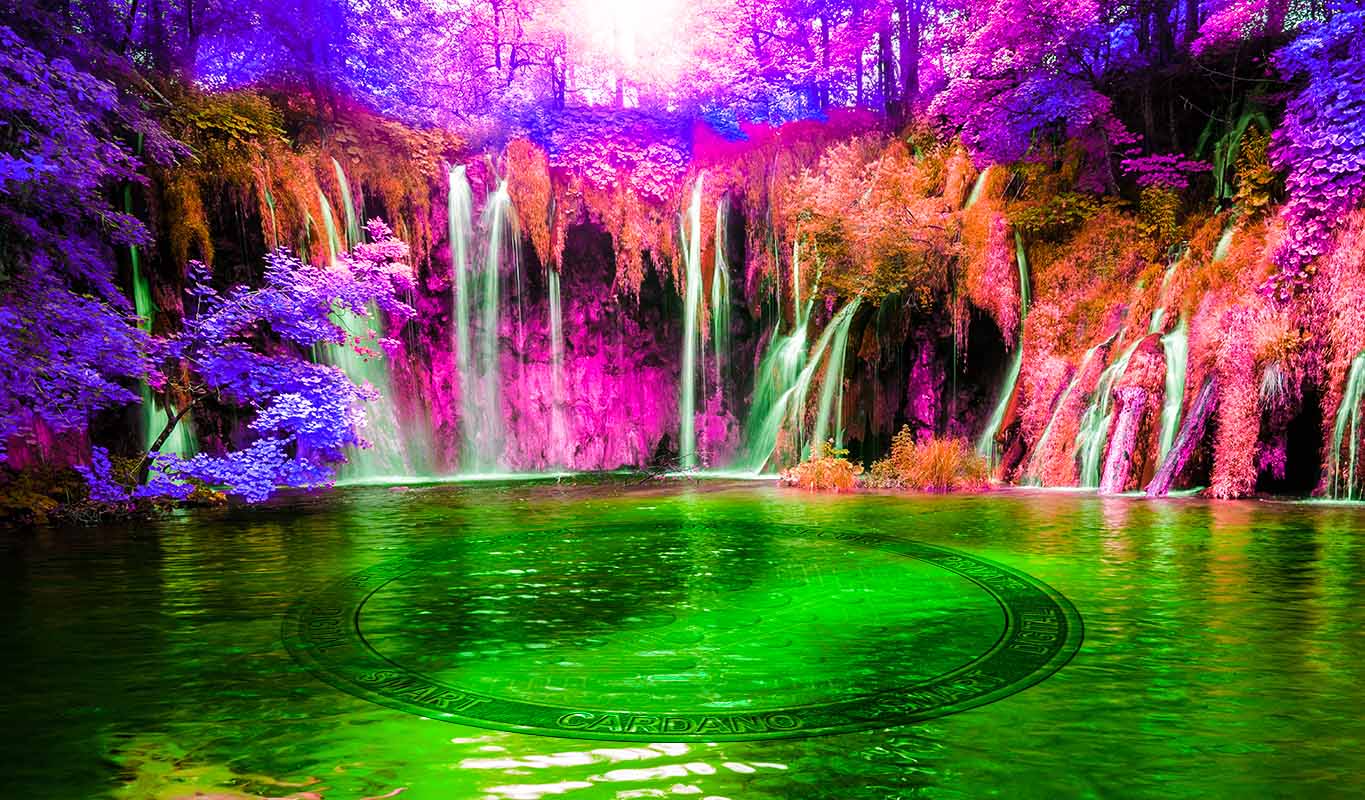 A popular analyst with a solid track record of predicting market retracements is issuing warnings about two of the top... read more 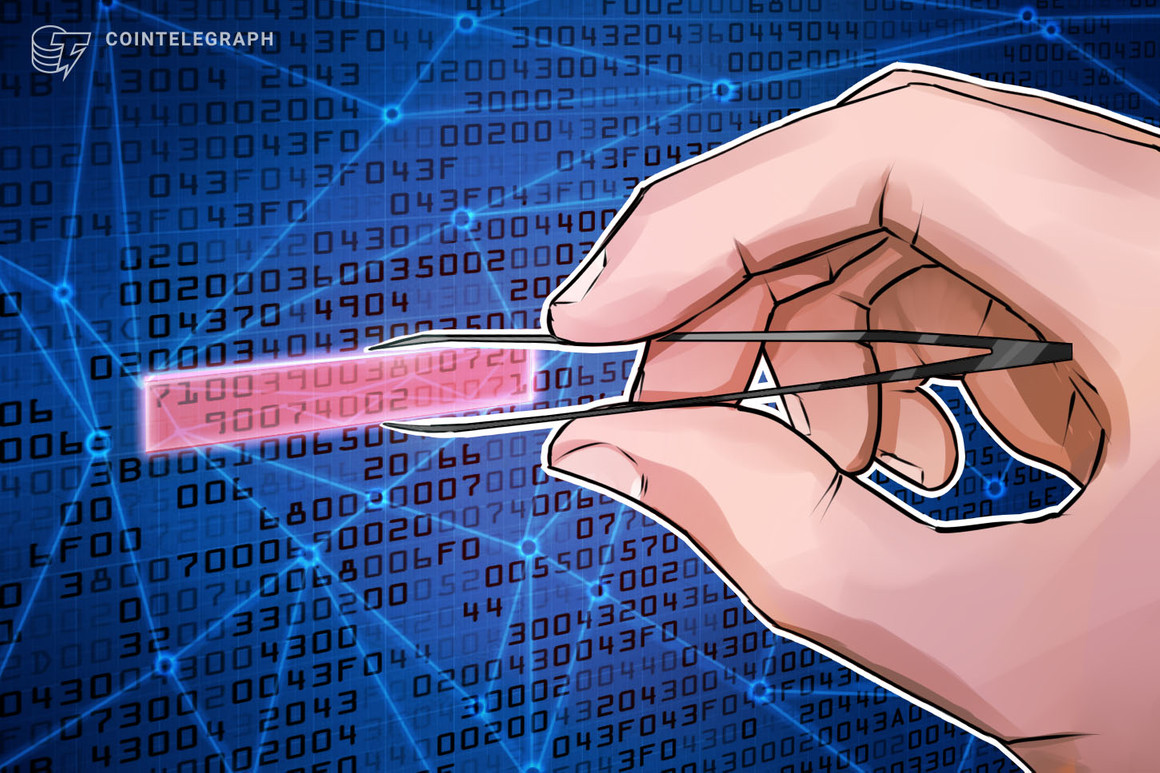 Stanford University researchers have come up with a prototype for “reversible transactions” on Ethereum, arguing it could be a solution... read more According to a report from Canada’s Local Journalism Initiative, members of the Mohawk Nation from Kahnawake are looking into using... read more 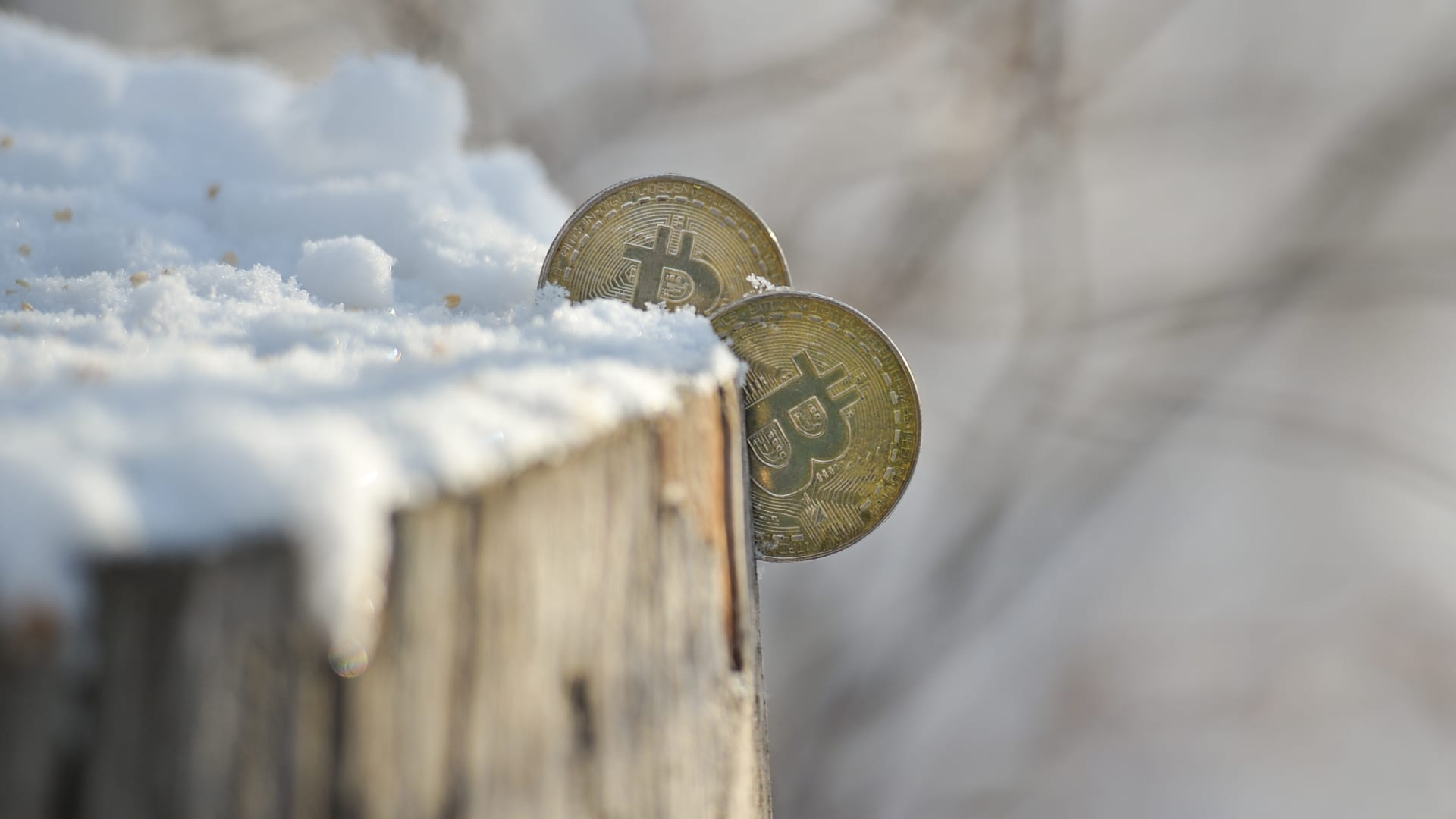 Crypto winter is coming — but it will be a ‘warm winter,’ says VC firm

A crypto winter is here but it's going to be a "warm winter," according to one crypto bull.Bitcoin may have... read more