Companies owning trademarks should reserve their trademarks with blockchain naming systems. The risk of infringement of blockchain domain names is real and remedies are limited at this time. Thus, it becomes essential to protect the intellectual property rights of companies preventively within the blockchain ecosystem.

Blockchain is a decentralized technology, in that every node (or computer) in the network has access to the full record of transactions. Every transaction is traceable and unforgeable. In this ecosystem, blockchain naming systems (similar to traditional domains, such as .com or .ca) allow, among other things, for companies to more easily identify the wallet to receive or send payments by using a simpler address than the alphanumeric sequence usually assigned to that wallet.

Registering your name with a blockchain naming system has significant marketing and consumer engagement benefits.

These names are similar to traditional domain names. They are, however, linked to a blockchain via an NFT. The name itself is therefore an NFT. To date, the two main providers of naming systems on the blockchain are Unstoppable Domains (.CRYPTO, .NFT, .BITCOIN, etc.) and Ethereum Name Services (.ETH).

Blockchain naming systems assign names through a smart contract. This consists of an automated contract allowing the registration of a name if certain predefined conditions are met. Thus, at the time of registration, there is no oversight or procedure for verifying the applicant’s legitimate right to use the requested name.

This method unfortunately favours “cybersquatting” practices, allowing a third party to obtain registration of a trademarked name within a blockchain naming system before the trademark owner does. In doing so, this third party ”cybersquats” the name. When the trademark owner wants to register a name containing their trademark, it will be impossible to do so. During this time, the registration holder will be free to enter into transactions, contracts and receive payments from consumers on the blockchain. This, therefore, poses a great risk not only of consumer confusion, but of outright fraud.

Furthermore, since the names are found in a decentralized environment, it becomes difficult for any authority to intervene directly with the provider of the naming system. ICANN’s policies and monitoring within traditional DNS servers are currently not applicable.

However, it seems that the most popular blockchain naming systems are administered by individuals. Although there is no formal mechanism for a trademark owner to oppose and/or have an infringing name removed directly from the naming system provider, a court could consider holding the naming system administrators liable for infringement, particularly if the situation is brought to their attention and they fail to respond. Similarly, Canadian case law has repeatedly recognized that the use of a domain name including a trademark may constitute trademark infringement within the meaning of the Trademarks Act. Thus, in Canada, a trademark owner is not completely without recourse.

Transactions on the blockchain are done using a pseudonym. Thus, the majority of transactions are virtually anonymous, as it is practically impossible to connect the pseudonym to the holder. Moreover, it is important to remember that domain names on the blockchain are NFTs, which by their nature only confer indirect ownership. The holder of the domain name is not the owner of the domain name, since they are not its creator, but merely its user. Any recourse against the holder could prove ineffective since it is difficult and costly to identify such a holder on the blockchain to serve legal proceedings and possibly claim damages or execute an injunction.

Even so, a trademark owner could attempt to ask the court to order the naming system provider to disable the link between the infringing name and a blockchain or even to “burn” the NFT at the root of the name. At this time, we are not aware of any decision in Canada that has made such an order in a trademark or other infringement case.

Faced with the limited options that are currently available and the great latitude in the management of domains, the most effective solution to protect your trademark is to reserve your trademark’s name as well as all its variants with relevant naming system providers. At this point in the development of blockchain technology and activities, registration should be considered on every blockchain on which the company is likely to have operations or a presence in the short to medium term. A broad coverage strategy is advisable to anticipate business growth and safeguard against any possibility of cybersquatting.

That Bitcoin SV is undisputedly the only blockchain that can scale unbounded to meet enterprise needs isn’t in question, but if it... read more 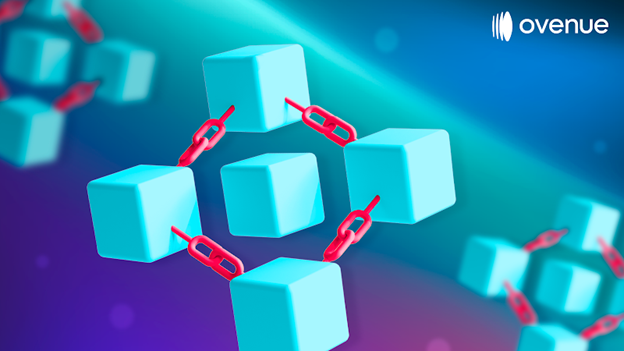 Blockchain stands at the forefront of disruptive technologies. Its transparency, security, and cost-efficiency have benefited many industries like supply... read more

Cardano blockchain builder, Input Output Global, has continued with the expansion of its network of academic research bases while simultaneously... read more 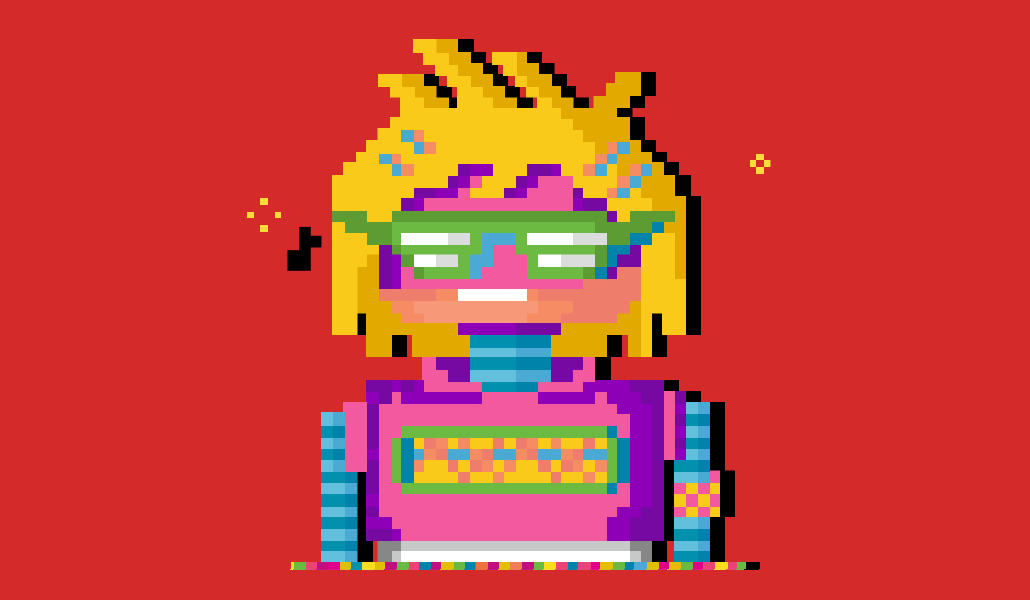 This article is part of a 10-piece Digiday series that explores the value of NFTs and blockchain technology. Explore the... read more 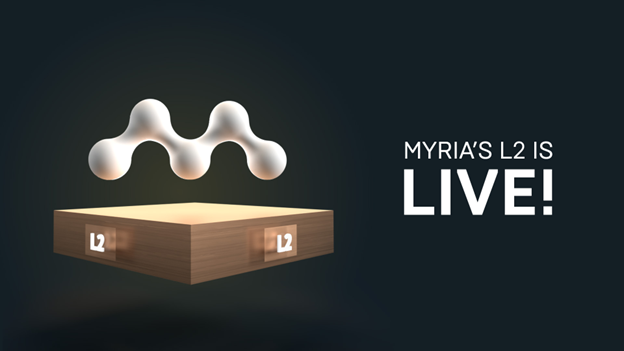 The 22nd World Blockchain Summit set for Dubai this October

The 22nd global edition of the World Blockchain Summit will bring together some of the world’s leading crypto influencers, policymakers,... read more Is the Philippines on track to becoming a crypto hub?

The Philippines has finally moved blockchain to the top of its policy agenda. The country’s central bank has seen a... read more 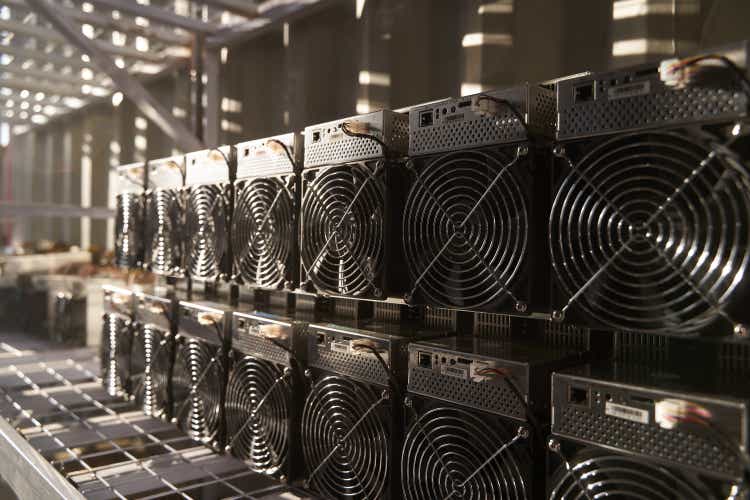 artiemedvedev Riot Blockchain (NASDAQ:NASDAQ:RIOT) is another fast-growing Bitcoin (BTC-USD) mining company that I have yet to cover on Seeking Alpha.... read more