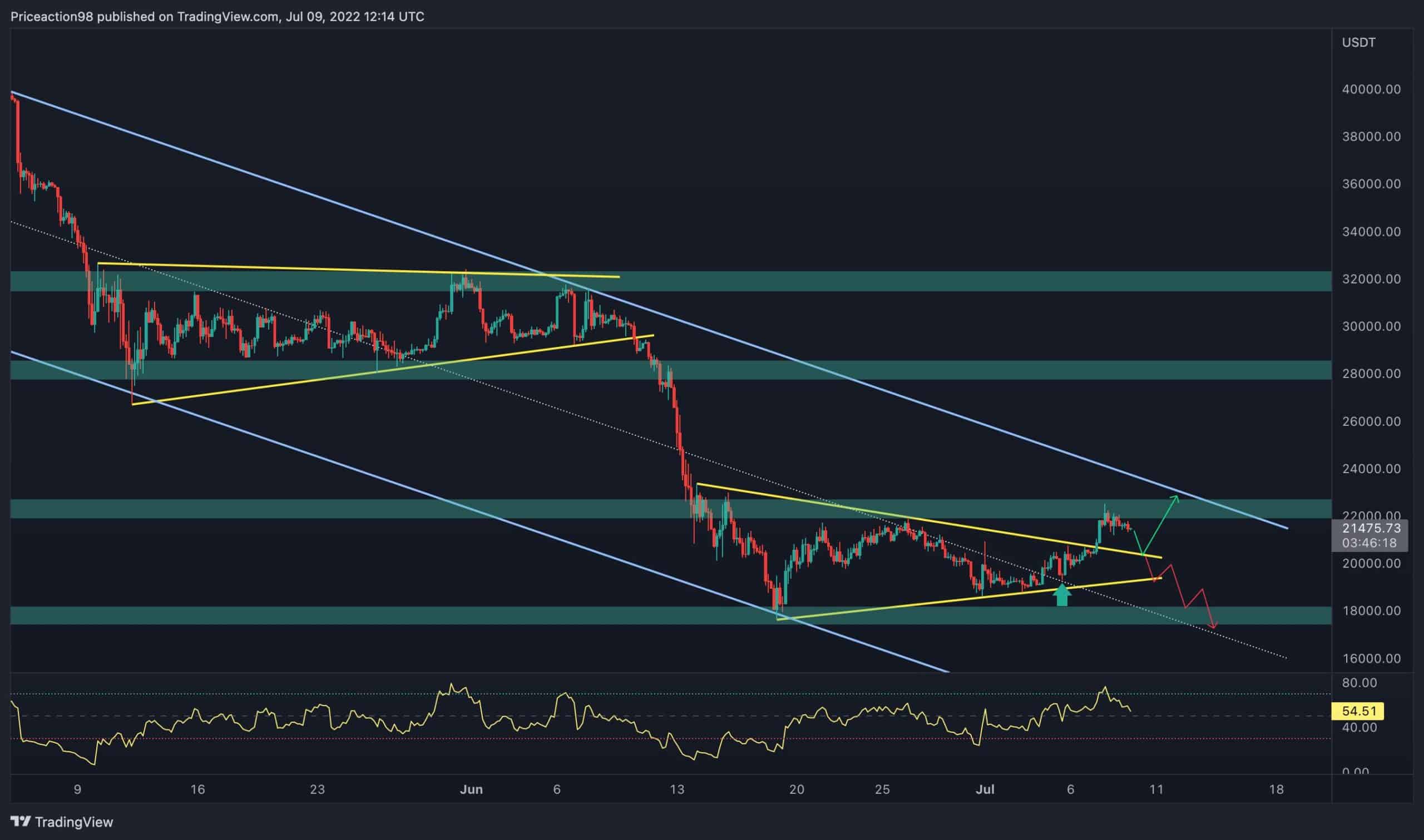 This Indicator Points that the Bottom is Here or Nearby

The primary cryptocurrency has slightly recovered in the last few days and was able to reclaim the $20K level. This area is the previous 2017 ATH and acts as a psychologically significant support price level, which can potentially trigger a short-term relief rally.

Technical and on-chain analysis by Shayan

Bitcoin has been forming lower lows and lower highs during the past few months, which can be witnessed by the following mid-term yellow descending trendline. The trendline has rejected the price twice (marked by red arrows) and initiated a new bearish leg. The price has to break above the trendline to then aim for the long-term descending channel’s upper boundary, marked orange.

In addition, the 50-day and 100-day moving average lines, alongside the long-term channel’s upper trendline, are the main obstacles in Bitcoin’s path to a new all-time high.

After breaking the blue channel’s middle threshold, the price formed a bullish leg as a confirmation of the breakout (marked by a green arrow) and surged to the triangle’s upper boundary. This jump accompanied a significant bullish momentum resulting in a breakout of the decisive triangle pattern.

As mentioned in our most recent analysis, the triangle pattern could turn into a continuation or a reversal pattern, depending on the direction the price breaks out. Given that the price has broken the triangle to the upside, a short-term pullback to the triangle’s upper boundary and a new rally to the $28K is the possible scenario for Bitcoin.

However, we should always consider the option of a bull trap, where the price gets rejected from this range and plummet to re-test the $17K-$20K critical zone. If the price breaks below the current 2022 low of $17K – a steep crash towards the $15K mark would be inevitable.

Historically, bear market bottoms had formed when Bitcoin’s Market Cap crossed under its Realized Cap. The mentioned cross signifies a lifetime investment opportunity as the entire market on aggregate goes into an unrealized loss territory which happens extremely rarely.

As shown on the following chart, Bitcoin’s Market Cap has already plunged below the Realized Cap, indicating the beginning of its final capitulation phase and possibly the bottom of this bear market.

SPECIAL OFFER (Sponsored)
Binance Free $100 (Exclusive): Use this link to register and receive $100 free and 10% off fees on Binance Futures first month (terms).

PrimeXBT Special Offer: Use this link to register & enter POTATO50 code to receive up to $7,000 on your deposits. Dogecoin price analysis for today shows DOGE is currently stuck in a consolidation phase around the $0.0624 level. The intraday... read more 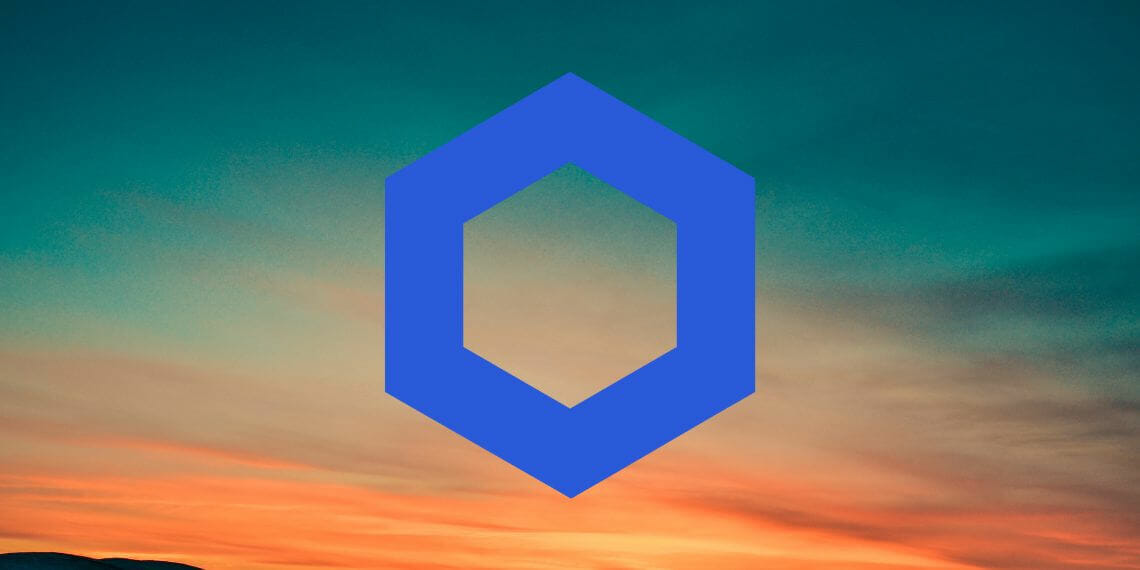 Chainlink price analysis: LINK finds support at $6.60, can the bulls hold on? Price progresses to $62.49 level as a result of a bullish win

Litecoin price analysis reveals that the LTC/USD price is currently in a bullish trend as it rallies to break out... read more Dogecoin price analysis is bearish today as upside was clearly rejected yesterday, and a lower local high is currently being... read more 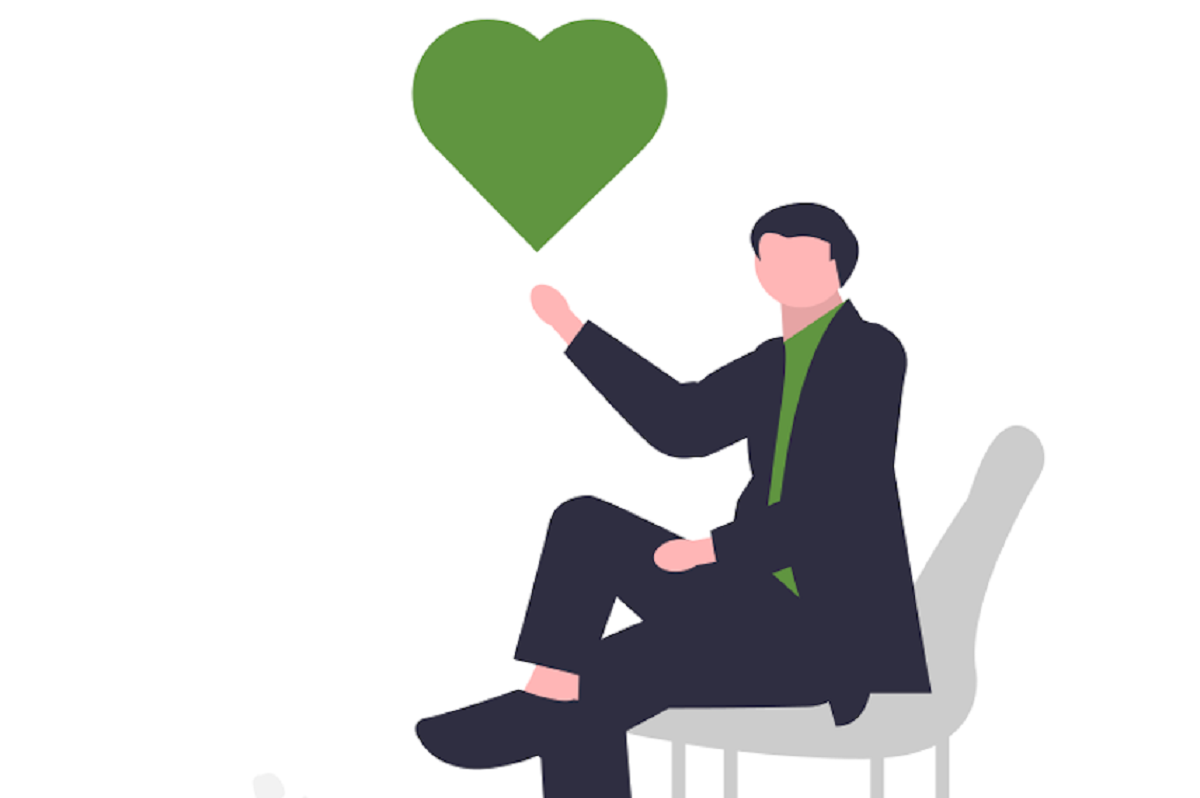 A Retiree’s Guide To Trading Crypto

MarketandResearch.biz has ventured to give a complete study on the Global Blockchain for Land Registry & Asset Tracking Market. The... read more 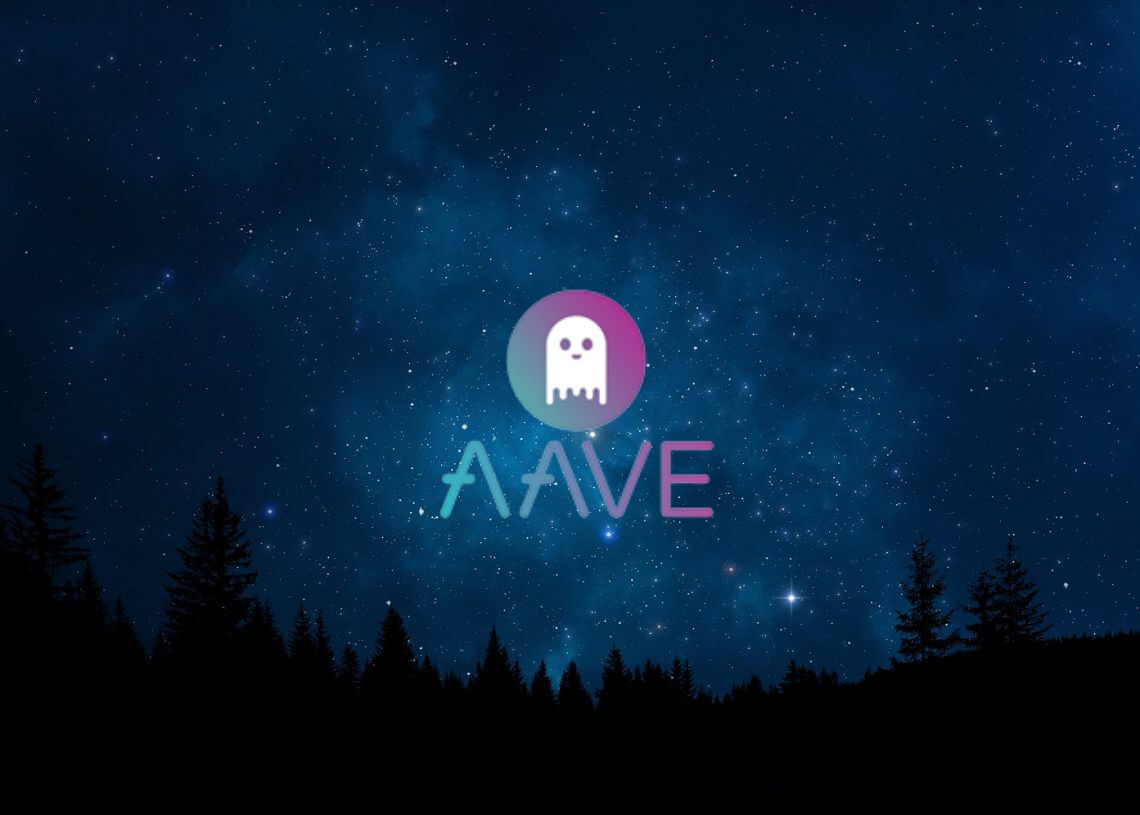 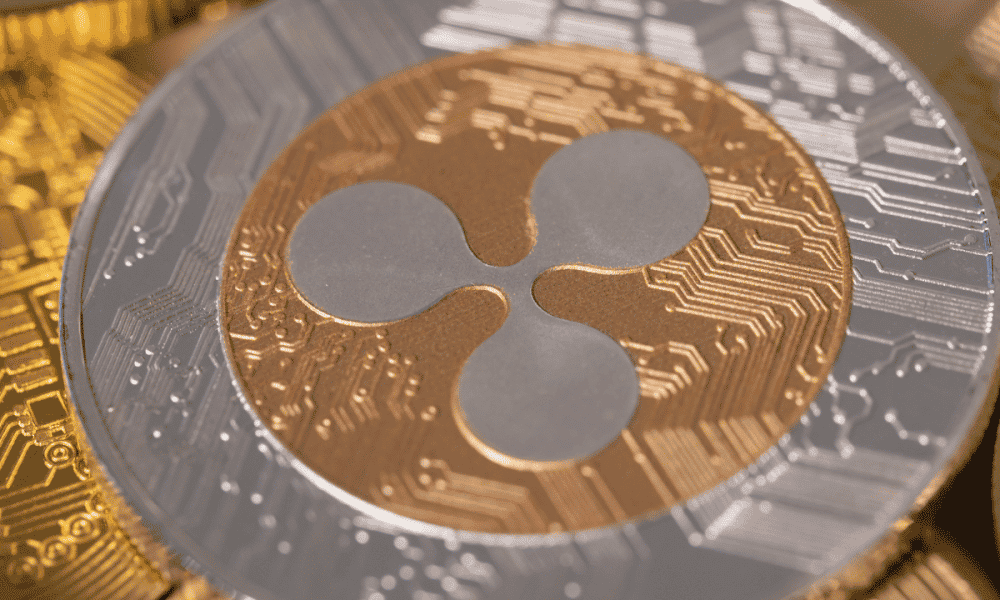 Cardano price analysis shows that the market momentum has revived and the bulls are in control. The price is currently... read more

Tamadoge has entered the top 300 Cryptocurrencies by Market Capitalisation. Where does this leave Big Eyes Coin? – CryptoMode