The SEC tightens its grip

Good morning! The crypto industry has been pressing the government to place stricter rules on crypto. But according to Gary Gensler, he already laid out the rules; it’s not his fault the industry just doesn’t like ’em.

SEC Chair Gary Gensler is putting his foot down on crypto regulation. Speaking at a conference of attorneys, he made his view clear: Most tokens are securities, not commodities.

Crypto firms need to register with the SEC, Gensler said yesterday; the agency’s oversight shouldn’t change if a token is “based on a new technology.”

This might sound familiar. The SEC had previously asserted in lawsuits that several cryptocurrencies are securities, stoking the anger of the crypto industry for regulating by enforcement rather than creating new rules.

Gensler’s tough stance is significant: It’s the biggest step the SEC has taken so far to tighten its reins on the crypto industry, signaling that the SEC is done being badgered by the industry for meticulous and detailed guidance. “Not liking the message isn’t the same thing as not receiving it,” Gensler said.

At the end of the day, though, Gensler doesn’t get the final say anyway. Congress and the courts will also have a chance to weigh in on how crypto regulations evolve. But it’s plain to see that he and the SEC are tired of the crypto industry’s pushback.

What is Gen Z anyway?

Meagan Loyst, the founder of Gen Z VCs, understandably gets lots of questions about Gen Z. How should managers balance face time and mentorship? What does this TikTok trend mean? Does the generation actually hate remote work? As for the last question, Loyst doesn’t think so. And there are many other things that founders misunderstand about Gen Z that she’d like to clear up.

I talked with Loyst about Gen Z VCs and how she connects with companies to help them better recruit and retain younger workers. You can read the full interview here, but here are some choice cuts:

The chip industry is experiencing some whiplash, as the business has ricocheted from record sales and profit during the chip shortage to what is looking more like a down cycle with each passing week.

Semiconductors have been a boom-bust business for decades, and the industry is in a bit of disarray at the moment: Companies up and down the chip food chain are moving to adapt their businesses to rapidly changing conditions.

A longer version of this story first appeared in our Enterprise newsletter. Read it here.

A MESSAGE FROM CAPITAL ONE SOFTWARE

Capital One’s adoption of modern cloud and data capabilities led us to create tools to operate at scale in the cloud. Capital One Software is bringing these solutions to market to help you accelerate your cloud and data journey. Get started with Slingshot, a data management solution for Snowflake customers.

Sen. Marco Rubio is worried about Apple using a controversial Chinese chip manufacturer to procure chips for its new iPhone:

Customer experience in the enterprise

Join us at 11 a.m. PT Sept. 19, where we’ll dive into the tech tools and tricks and real-life strategies that companies are using to build a CX tech ecosystem and prepare for an increasingly customer-first future.

Joe Biden is heading to Intel’s chip factory in Ohio today for its groundbreaking ceremony. It’s part of a pre-midterms push to talk up new funding for manufacturing and infrastructure.

Coinbase is funding a lawsuit against the Treasury Department that claims the government overstepped in sanctioning Tornado Cash.

The White House praised “bipartisan interest in Congress” in data privacy despite the associated bill’s slowdown by Nancy Pelosi and others. It also announced six tech policy proposals aimed at competition, algorithms and safety.

The Senate Judiciary Committee delayed voting on a bill that would allow news organizations to earn more revenue from Google and Meta.

Elizabeth Holmes argued in a filing that letting Sunny Balwani’s trial go second put her at a disadvantage. It’s the latest in a series of many motions that she’s filed recently.

Some websites won’t let you log in with Facebook anymore for privacy reasons. Match, Twitch, Nike and Pottery Barn are just a few making the switch.

Salesforce and NBCUniversal are creating a docuseries together for CNBC as part of a seven-year deal the two struck around the Olympics.

Join us at SALT

The SALT NY conference kicks off Monday, Sept. 12, with 2,500 investors, entrepreneurs, policymakers and industry leaders gathering at the Javits Center for three days of collaboration focused on disruptive innovation. Protocol Senior Editor Owen will moderate a panel on the future of Bitcoin and ways to grow the network sustainably.

Learn more and register to attend.

Pizza by the pod

Your food delivery may soon show up by driverless pod. Uber Eats entered a 10-year partnership with Nuro, an autonomous vehicle startup, after four years of on-and-off negotiations between the companies. Starting this fall, Uber and Nuro will send the startup’s driverless pod cars to deliver orders in Houston and Mountain View. Sorry to all the pizza delivery drivers out there — you will be missed.

A MESSAGE FROM CAPITAL ONE SOFTWARE

Capital One’s adoption of modern cloud and data capabilities led us to create tools to operate at scale in the cloud. Capital One Software is bringing these solutions to market to help you accelerate your cloud and data journey. Get started with Slingshot, a data management solution for Snowflake customers.

Thoughts, questions, tips? Send them to sourcecode@protocol.com, or our tips line, tips@protocol.com. Enjoy your day, see you Sunday. 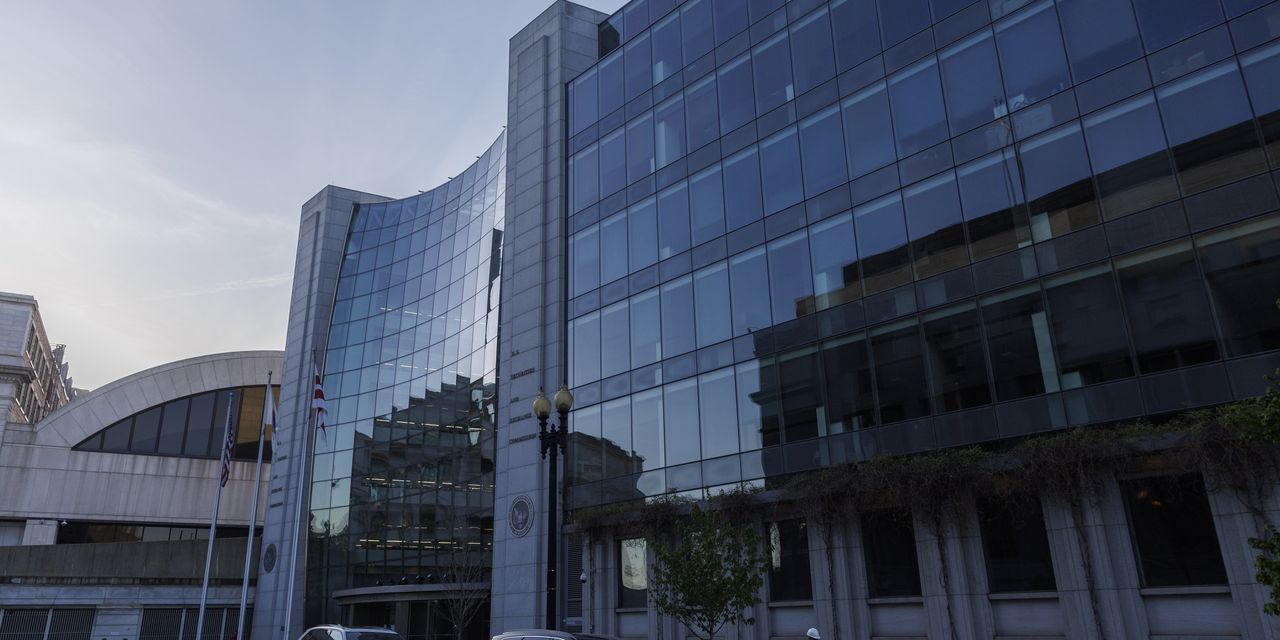 WASHINGTON—The collapse in cryptocurrency prices this year has left U.S. regulators scrambling to understand the risks that digital-asset markets could... read more 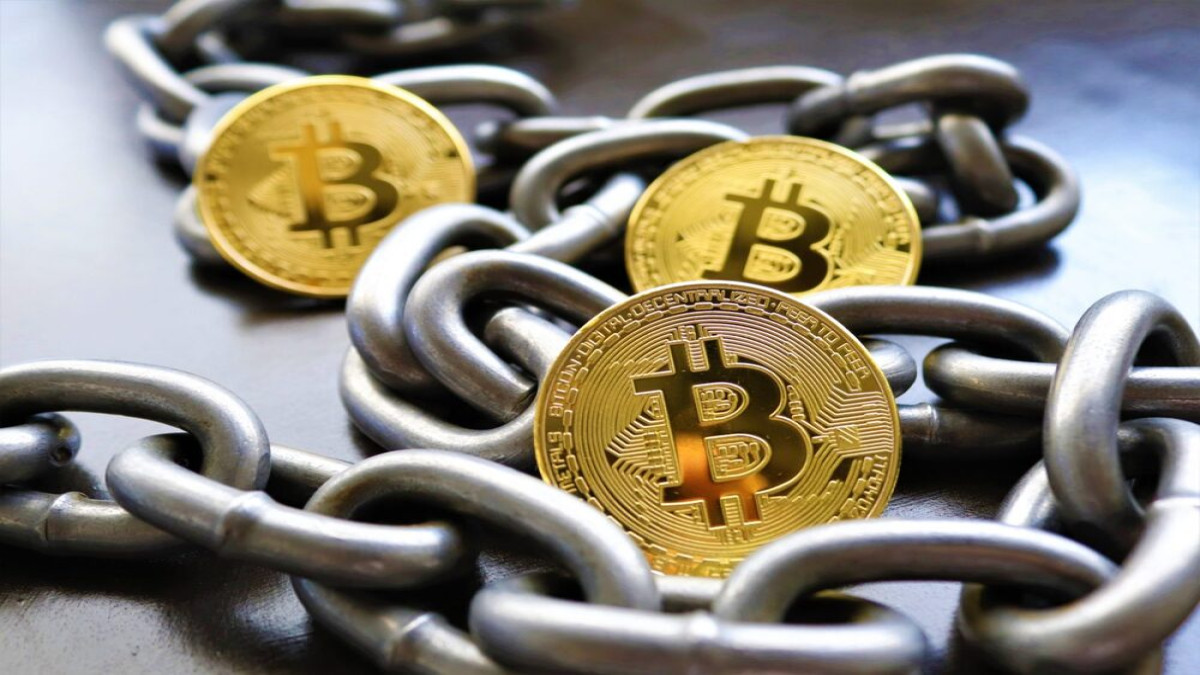 US Securities and Exchange Commission (SEC) Chairperson Gary Gensler has said that the agency plans to regulate the crypto industry... read more 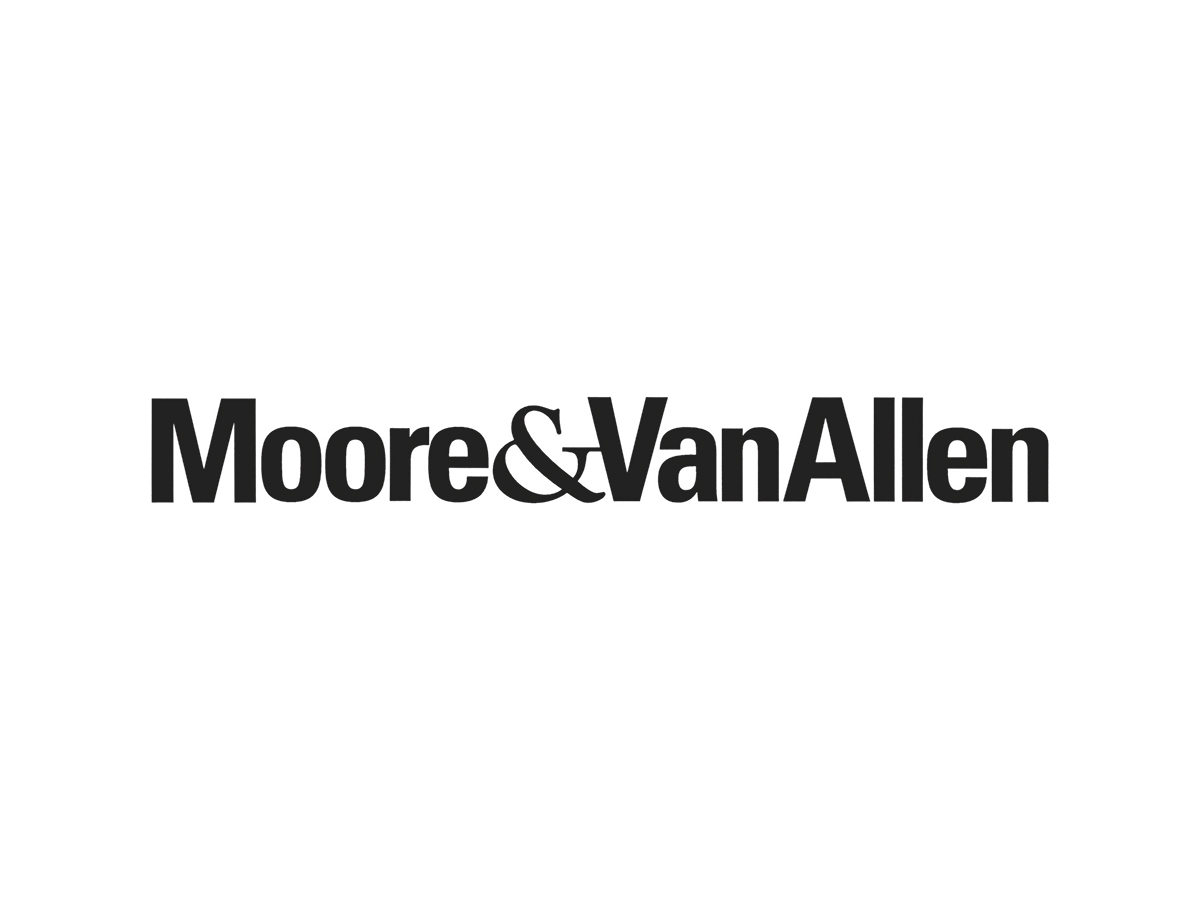 For those tracking developments impacting the crypto-asset space, the summer has been far from slow and leisurely. Multiple industry alerts... read more

On 30 June 2022, the European Council (Council) and the European Parliament (Parliament), announced that they had reached a provisional... read more 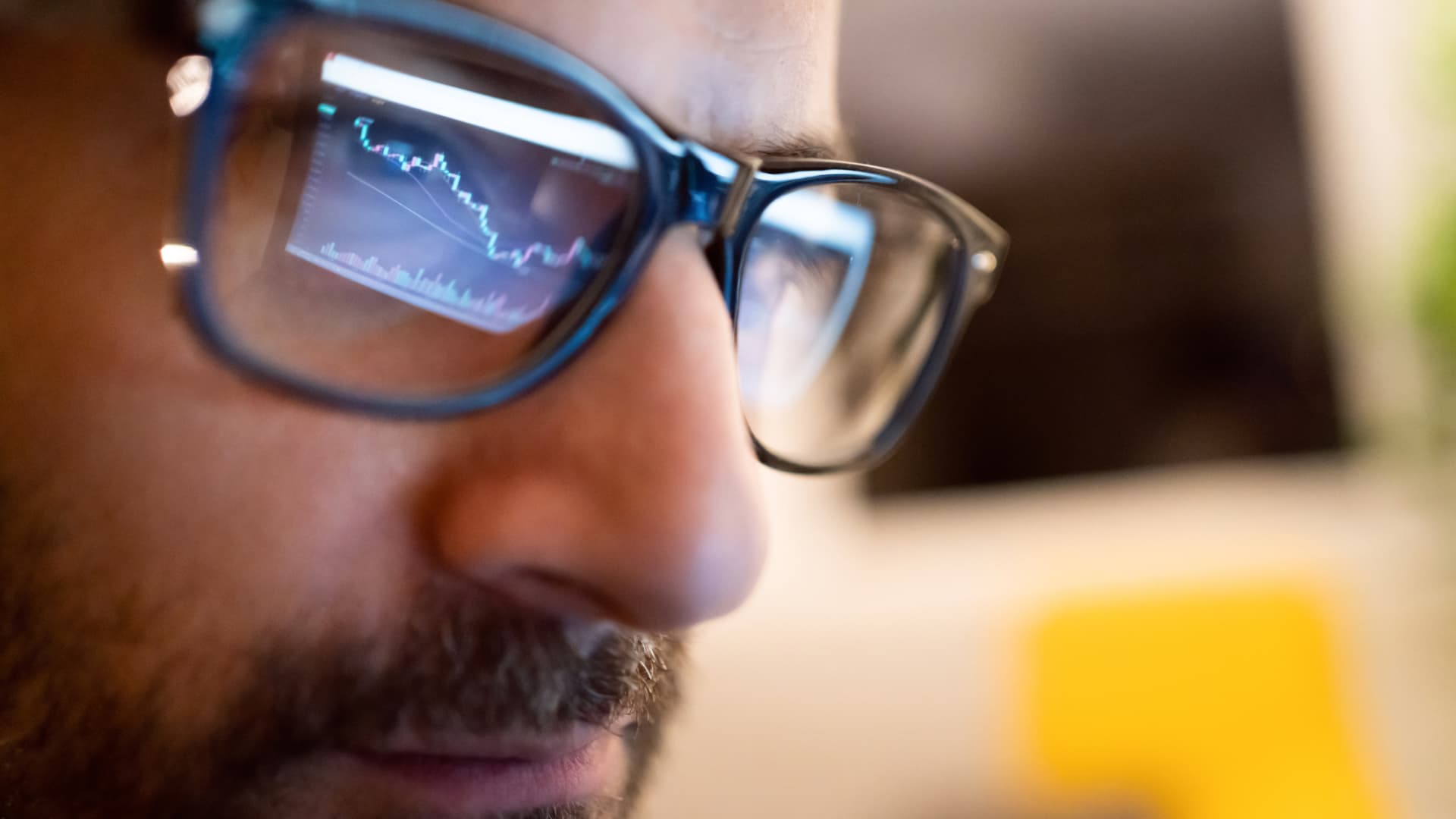 The toughest challenges for cryptocurrency lie ahead

More than a third of millennials and half of Generation Z would be happy to receive 50% of their salary... read more 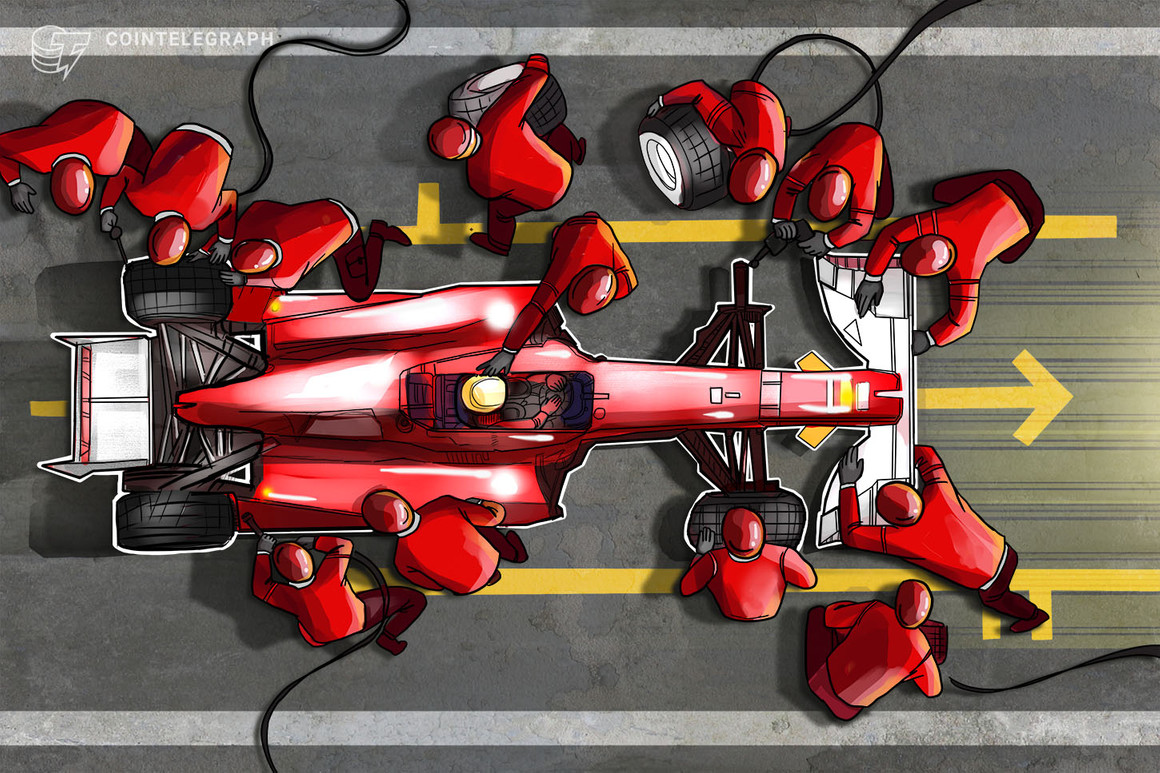 As campaign fundraising heats up ahead of the US midterm elections, making political campaign contributions via cryptocurrencies requires careful navigation... read more 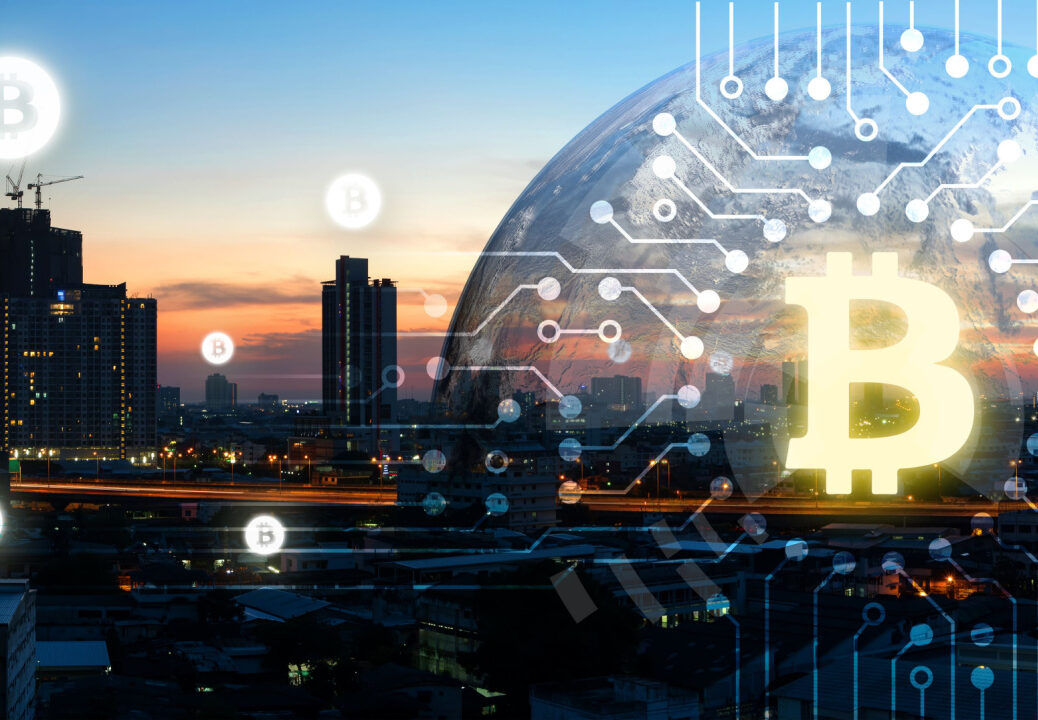