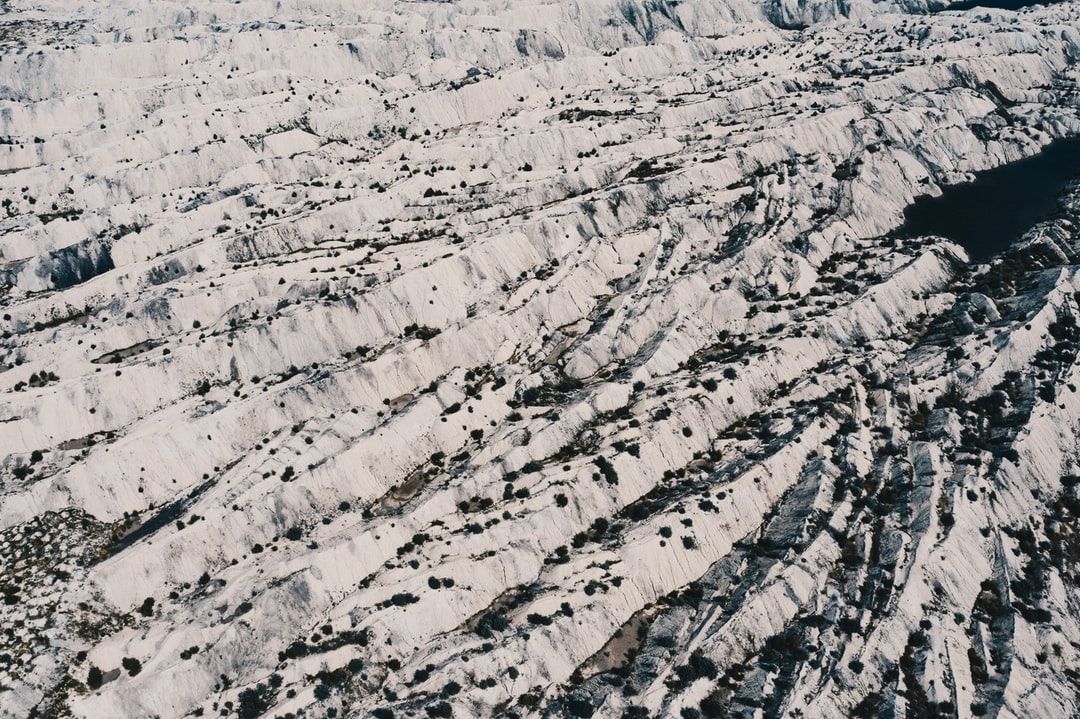 The Blockchain Infrastructure that Caters to Web3.0 Needs

Many financial-related Web3 applications emerged in Defi Summer 2020. But with the rise of concepts like NFT, Gamefi, and Metaverse, DApps have begun to develop from the field of Defi to images and games. Various decentralized applications have an increasing demand for storage. However, the existing blockchains have limited storage space and high cost, making it unsustainable to meet the growing need for storage.

As shown in the figure, the cost of storing 1GB of data on the Ethereum mainnet is approximately $73,000,000, and storage on Solana costs approximately $1 million per GB.

Similarly, the cost of storing 1GB of data on Avalanche is $988,000. With the popularity of these Blockchains, the price will continue to rise. Due to the high cost of storing data on-chain, most DApps usually rely on centralized servers and cloud providers (such as AWS, Google Cloud, and Microsoft Azure) to store data. For example, due to the storage limitations of Ethereum, most NFT files on Ethereum are stored in IPFS or other centralized platforms.

While FileCoin and Arweave are decentralized storage solutions, they do not come free of their own drawbacks. FileCoin is a complex system, and its storage services are significantly more expensive than their centralized counterpart (AWS, Google Cloud). Furthermore, Filecoin has a data storage market and a data extraction market, therefore, users are charged two fees. The storage fee gives users access to the data, while the extraction fee varies according to the market conditions for data extraction. This will also result in the user’s data access rights not being guaranteed.

In Arweave’s case, It is difficult to deeply integrate Arweave into existing blockchains, since it is incompatible with EVM, and Dapps on other chains cannot easily migrate to it. As Web3 application growth increases the demands on blockchain performance, we are all waiting for a web3-focused, tailored-build blockchain.

Topia’s vision is to become the first ultra-high-performance decentralized world computer that deeply integrates distributed storage functionality to realize the mission of becoming the ultimate world computer; developing the infrastructure of WEB 3.0 applications realize ownership of personal data and be controlled by individuals; the best infrastructure for the metaverse; building a more decentralized world with true equality and freedom. Topia has a grand vision and its solutions include the deep integration of distributed storage and the improvement of on-chain transaction performance. Topia aims to be a world computer that is extremely friendly to developers and the user experience, with lower hardware requirements for operating node devices, supporting more nodes, hence resulting in the node distribution being more decentralized.

(Schematic diagram of the storage protocol)

The process of the storage protocol works as follows:

With the evolution of the Internet, personal identity has also changed: “Consumer” in the Web1 era, “Creator” in the Web2 era, and“Owner” in the era of Web3.

In Gavin’s vision for Web3:

“Web3 Foundation believes in an internet where:

In the service layer, Topia will provide a decentralized database and DApp container based on Topia distributed storage, which ensures that DApp data is stored in a user-controlled manner, and allow its own autonomy over its data. Each DApp corresponds to a DApp container, through which user data is stored in a location controlled by the users themselves. The DApp needs user authorization to read the data; each user has its own access to the DApp URL, which is passed through the decentralized DNS resolution.

In addition to providing a decentralized database and Dapp container to ensure the ownership of personal data, Topia will also use the following means to protect the privacy of data:

The core of web3 is owned by users. With the vigorous development of web3, the data generated by users will be massive. At present, no blockchains can bear such high storage costs. For example, Opensea, the largest NFT trading platform, stores metadata such as image information on a centralized server. Users’ NFT assets are at risk of loss once their server is maliciously attacked. There are even times when Opensea randomly removes users’ NFTs. These are all due to the fact that the user’s data storage security is not well addressed and guaranteed.

If the storage security of data is not guaranteed, then web3 based on user-owned data will be at stake. Therefore, a high-performance blockchain with storage is an indispensable underlying infrastructure for the future web3 revolution. If Web3 is the next revolution in digitalization, then Topia, as the forerunner of this track, is a brand new step on the road to a utopian digital civilization. 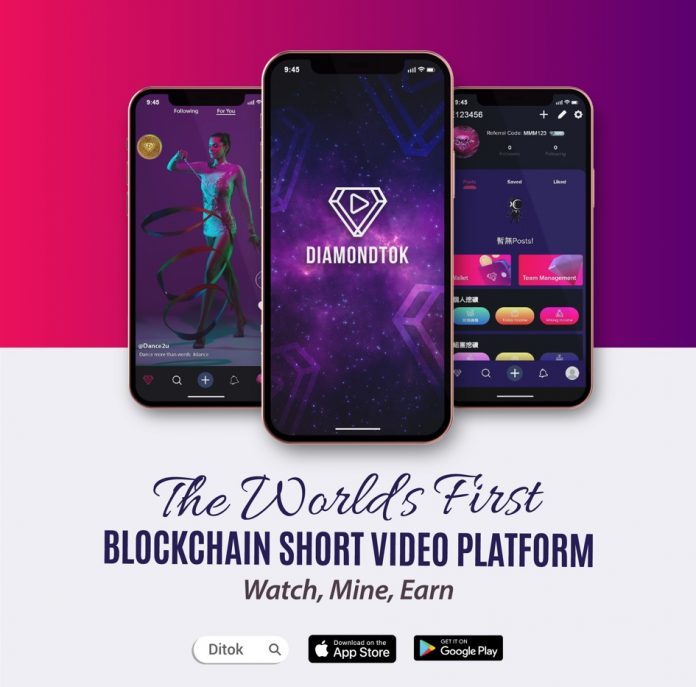 Hotspot producer Helium is considering a new blockchain. Does it even need one?

Helium, the crypto-powered wireless network, announced a proposal today to move from its proprietary blockchain to the smart contract platform... read more 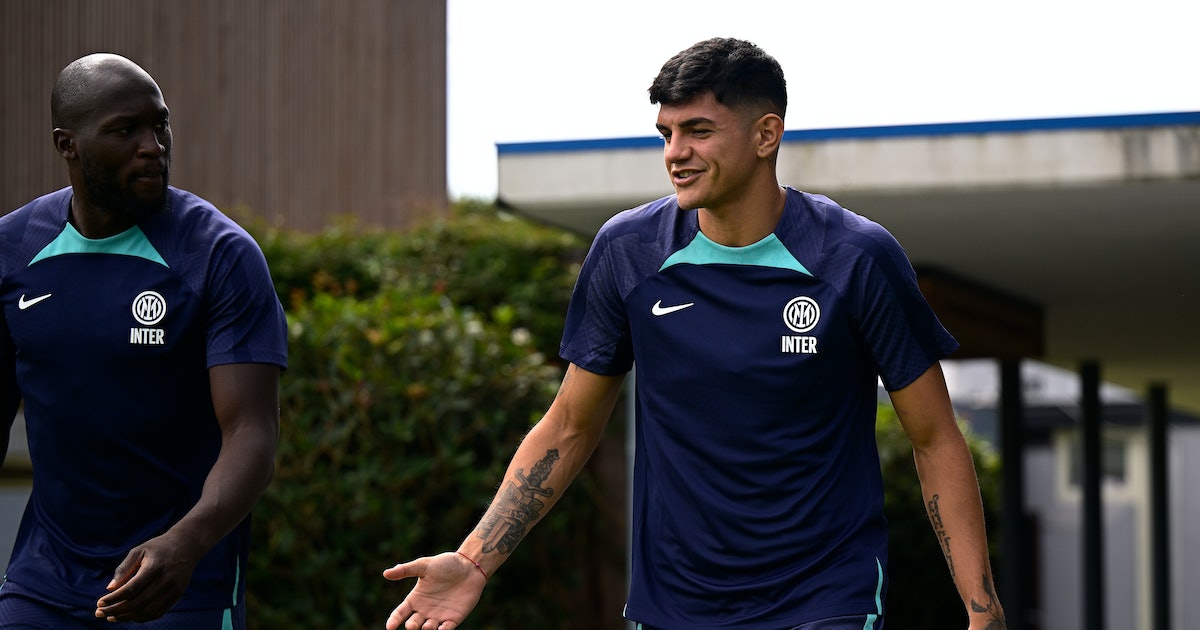 Inter Milan, one of the most iconic and visible soccer clubs in Serie A (Italy’s highest-level soccer league), is being... read more On July 29, the pop-culture consumer products firm, Funko, announced that the company has partnered with the multinational mass media... read more 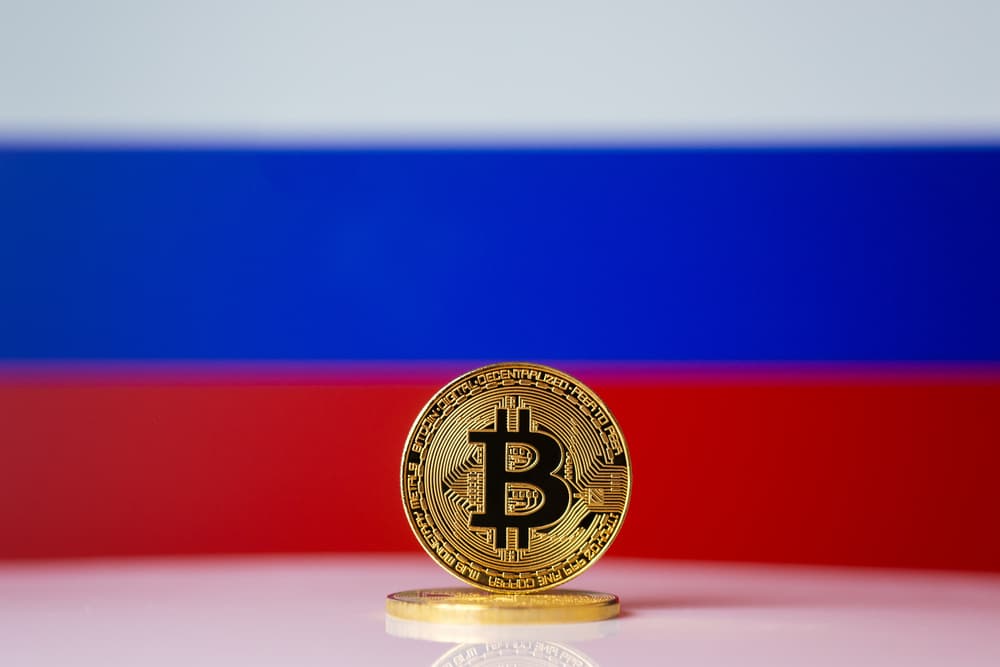 The next big thing in crypto? 3air connects billions with blockchain-powered internet platform

The telecom and internet industries are plagued with issues in the current Web2 system. These problems are further exacerbated with... read more

While lauded for its disruptive benefits in facilitating payment transactions for goods or services, blockchain technology is simply not relegated... read more