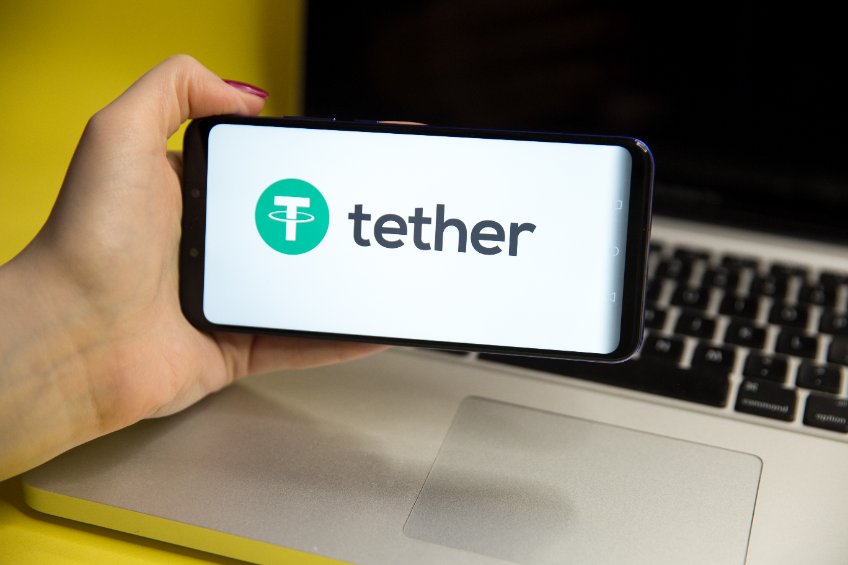 Tether Launches USDT on NEAR, 13th Blockchain to Support the Stablecoin

Tether announced the launch of its flagship stablecoin USDT on the NEAR Network, a layer 1 blockchain network used for building decentralized applications (dApps). The launch marks another blockchain to announce support for USDT, including Ethereum, Solana, and Polygon, among others.

Tether, the blockchain-powered platform behind the stablecoin USDT, said it is launching its USD-pegged tokens on the NEAR Network. The launch makes NEAR the 13th blockchain network to support USDT following Ethereum, Solana, and others.

“We’re excited to launch USD₮ on NEAR, offering its community access to the first, most stable, and trusted stablecoin in the digital token space. The NEAR ecosystem has witnessed historic growth this year and we believe Tether will be essential in helping it continue to thrive.”

Tether said the move will further expand the network’s ecosystem, with roughly 700 projects currently running on NEAR. Tether says USDT now allows NEAR users to move their cash in and out of the ecosystem and generate profits.

NEAR Network is a layer 1 blockchain used by developers to create decentralized applications (dApps). The protocol raised $350 million in April in a funding round led by Tiger Global. The network reported it handles 300,000 to 400,000 transactions per day as of July.

“We champion initiatives that can bring greater stability to the DeFi ecosystem and help us advance the mass adoption of Web3. We look forward to seeing what Tether will achieve with the launch of USD₮ on NEAR Network and the vital role it will play in shaping the future of finance and the digital economy.”

– Marieke Flament, CEO of NEAR Foundation

The launch of USDT on NEAR marks another important milestone for Tether, the largest stablecoin in the world by market cap, trailed by USD Coin (USDC). Earlier this year, Tether announced it partnered with Bitfinex and Hypercore to roll out a blockchain-powered communications app Keet.

The stablecoin issuer also hired a new accounting firm, BDO Italia, to watch over its asset reserves. Tether reported $66.4 billion in reserves in the June quarter, while total liabilities in the same period hit over $66.2 billion.

The addition of USDT to NEAR reinforces Tether’s position as the most widely adopted stablecoin in the world. USDT’s market cap currently stands at more than $67 billion, after plunging below the $70 billion mark last month due to the broader market sell-off.

Learn how, with Five Minute Finance.

A weekly newsletter that covers the big trends in FinTech and Decentralized Finance.

You’re well on your way to being in the know.

Do you expect Tether to remain the leader in stablecoin issuance? Let us know in the comments below.

Tim Fries is the cofounder of The Tokenist. He has a B. Sc. in Mechanical Engineering from the University of Michigan, and an MBA from the University of Chicago Booth School of Business. Tim served as a Senior Associate on the investment team at RW Baird’s US Private Equity division, and is also the co-founder of Protective Technologies Capital, an investment firm specializing in sensing, protection and control solutions. The Web3 gaming industry has advanced to a new stage of development as the Metaverse’s popularity grows. A new wave... read more 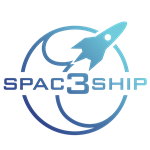 On July 29, the Blockchain community inside and outside of Vietnam had the chance to meet at Global Blockchain Day... read more 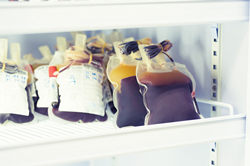 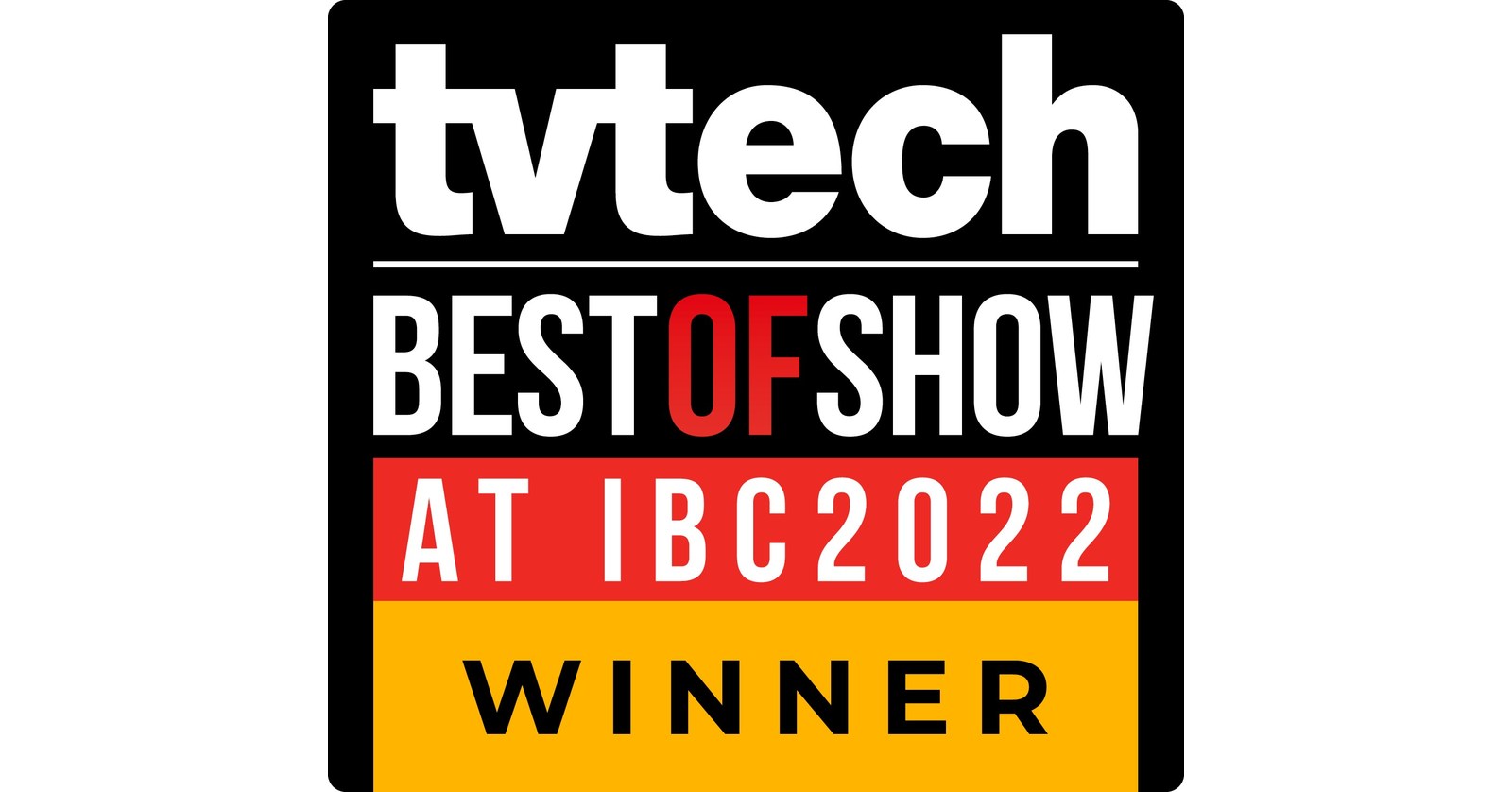 Despite the difficult business environment in Nigeria, entrepreneurs in the tech space have continued to thrive against all odds. They... read more

https://bigeyes.space/  The metaverse is one sector of the blockchain technology that has made quite the buzz in recent times, and blockchain... read more 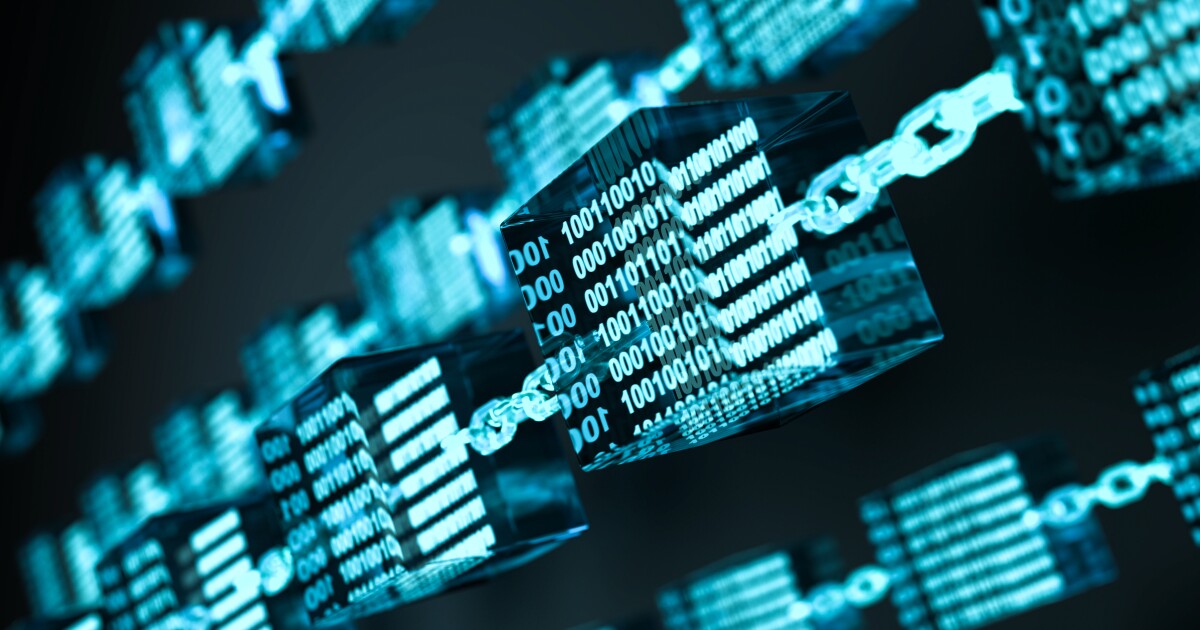