This week in TechREG, state regulators have been very active proposing new regulations and taking enforcement actions. California probed several crypto lenders for suspending withdrawals and transfers as this may violate the law. The same state also announced that public comments for its new privacy laws will be open until Aug. 23. Another state, this time New York, issued guidance prohibiting certain types of overdrafts and non-sufficient fund (NSF) fees are unfair and deceptive. At the federal level, the Consumer Financial Protection Bureau (CFPB) took actions against two companies in two separate cases for misleading consumers.

The California Department of Financial Protection and Innovation (DFPI), which looks into operations of state-licensed financial institutions, will be investigating whether crypto-asset companies that suspended withdrawals and transfers have broken the law.

A new Treasury Department report argues that banks’ fears that a digital dollar would lead to the loss of depositors and even bank runs is overblown.

A U.S. central bank digital currency (CBDC) could strengthen financial stability, according to a research paper issued on Tuesday (July 12) by the Treasury Department’s Office of Financial Research (OFR).

What he did do when bringing up the SEC’s “robust… exemptive authorities” in a Thursday (July 14) interview with Yahoo Finance, is say that the SEC is able to “tailor investor protection” to fit the specific aspects of cryptocurrencies.

New regulations would put consumers “in a position where they can deliberately and freely bargain with a business over the business’s use of personal information,” according to the agency’s initial statement of reasons. The public comment period for the proposed regulations ends on Aug. 23.

While Google is accustomed to regulatory risks stemming from new legislation, antitrust probes or litigation, the company seems to have recently adopted a more collaborative approach with regulators and policymakers to manage — and eventually reduce — these regulatory risks.

One of the latest examples of this are the concessions offered by the company to the Department of Justice to fend off a possible U.S. antitrust lawsuit aimed at its ad-tech business. Yet, the DOJ did not accept these concessions, paving the way for a fresh suit, according to Bloomberg.

California labor standards are beginning to apply to some 70,000 truck owner-operators, who make up the backbone of state’s transportation business, creating another bottleneck in already strained supply lines.

Under Assembly Bill 5 (AB5), workers who fail to pass a three-part test will no longer be classified as independent contractors and must treated as employees, entitling them to benefits from their employers, according to a report Friday (July 8) from Bloomberg.

Rohit Chopra, director of the Consumer Financial Protection Bureau (CFPB), has made it a priority for the bureau to fight against “junk fees,” overdraft fees, non-sufficient fund (NSF) fees and credit card late fees.

On Tuesday, July 12, the New York Department of Financial Services (DFS) showed Chopra that it is listening. Adrienne Harris, superintendent of the DFS, announced that the regulator is prohibiting unfair and deceptive overdraft and NFS practices.

Payday lender ACE Cash Express has been accused by the Consumer Financial Protection Bureau (CFPB) of hiding free repayment alternatives from its customers. According to a statement put out by the CFPB Tuesday (July 12), ACE allegedly misled customers about how many times their bank accounts would be debited for loan repayments and fees. In turn, the CFPB has filed a lawsuit against ACE in the U.S. District Court for the Northern District of Texas.

The Consumer Financial Protection Bureau announced Thursday (July 14) that it has leveled a $100 million fine at Bank of America for allegedly messing up the disbursement of state unemployment benefits during the pandemic.

Bank of America reportedly “automatically and unlawfully” froze peoples’ accounts with a flawed fraud detection program, according to a CFPB press release. The CFPB also alleged the bank didn’t offer impacted individuals much recourse, even if there was no fraud. 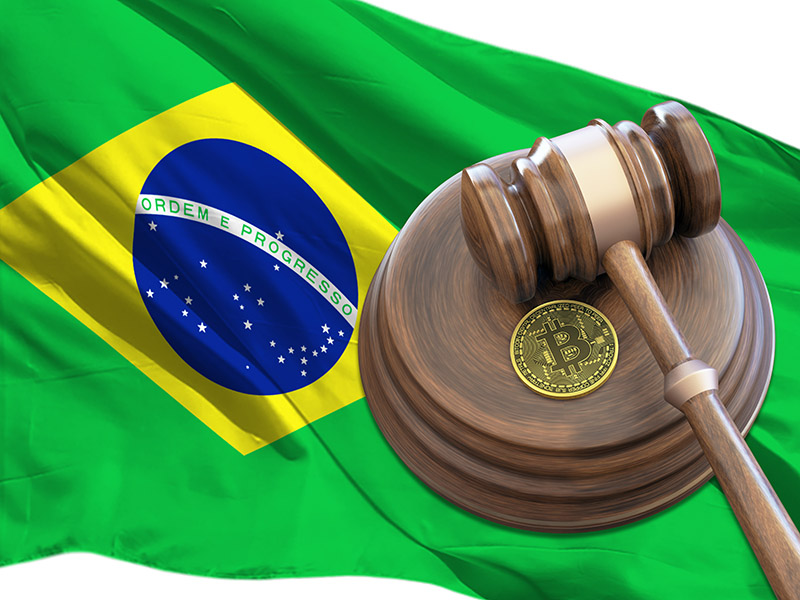 Brazilian SEC is looking to change crypto regulation with new bill The changing landscape of crypto in Brazil causes SEC to... read more 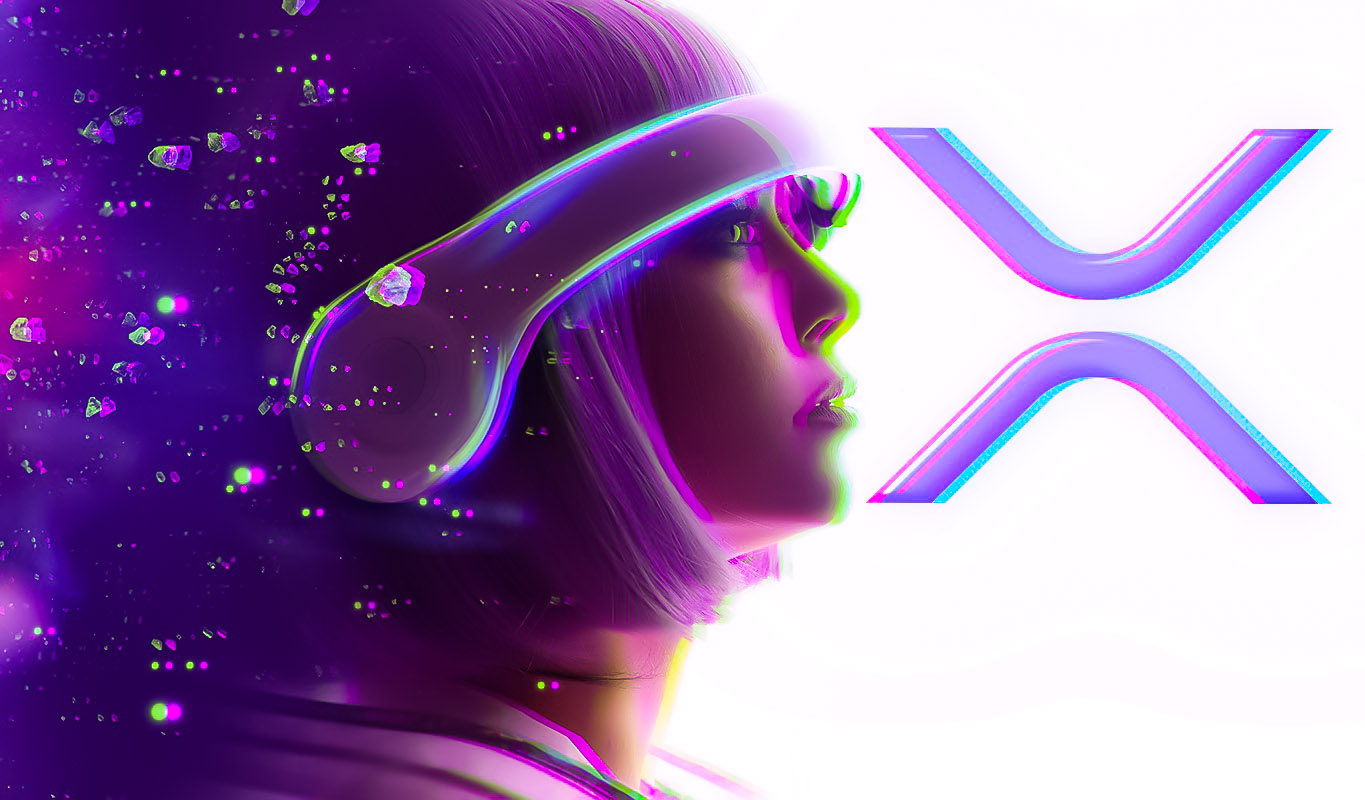 Ethereum (ETH) creator Vitalik Buterin says that Ripple and XRP lost their right to be protected by the crypto community... read more US Lawmaker Slams SEC for Not Regulating in Good Faith — ‘Under Chair Gensler, SEC Has Become Power-Hungry’ – Regulation Bitcoin News

A U.S. congressman has slammed the Securities and Exchange Commission (SEC) and Chair Gary Gensler for cracking down on companies... read more 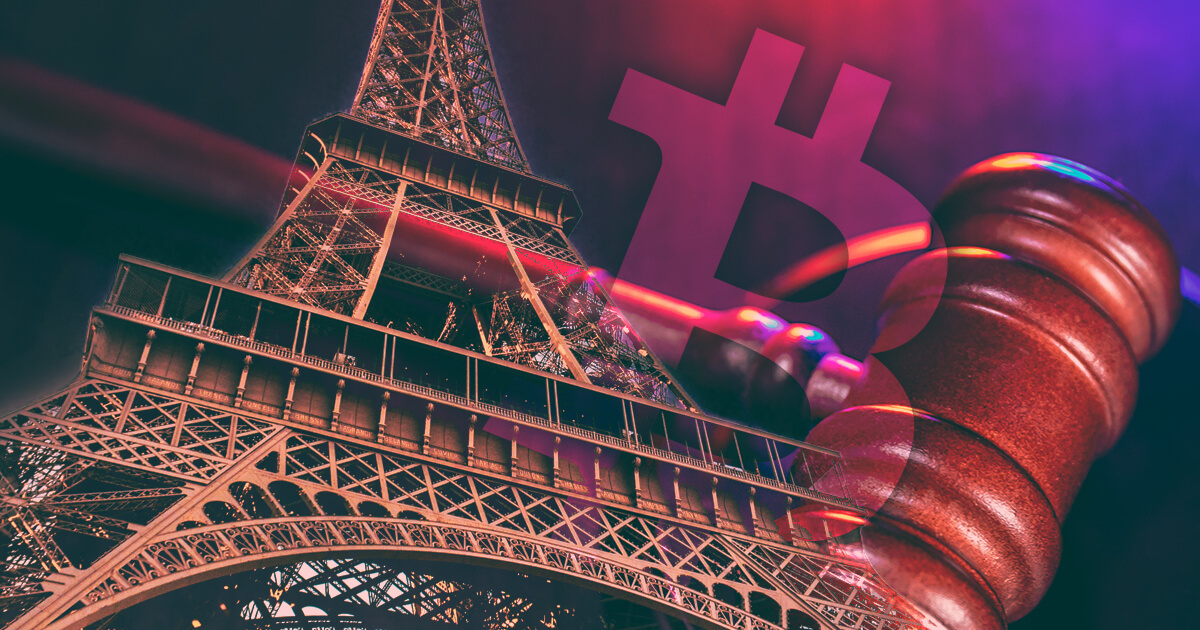 France’s rigidity on crypto ads might spread through the E.U. Bank of Russia agrees to legalise crypto for cross-border payments

According to reports, the Bank of Russia, the nation’s central bank, has acknowledged that given the geopolitical climate at the... read more 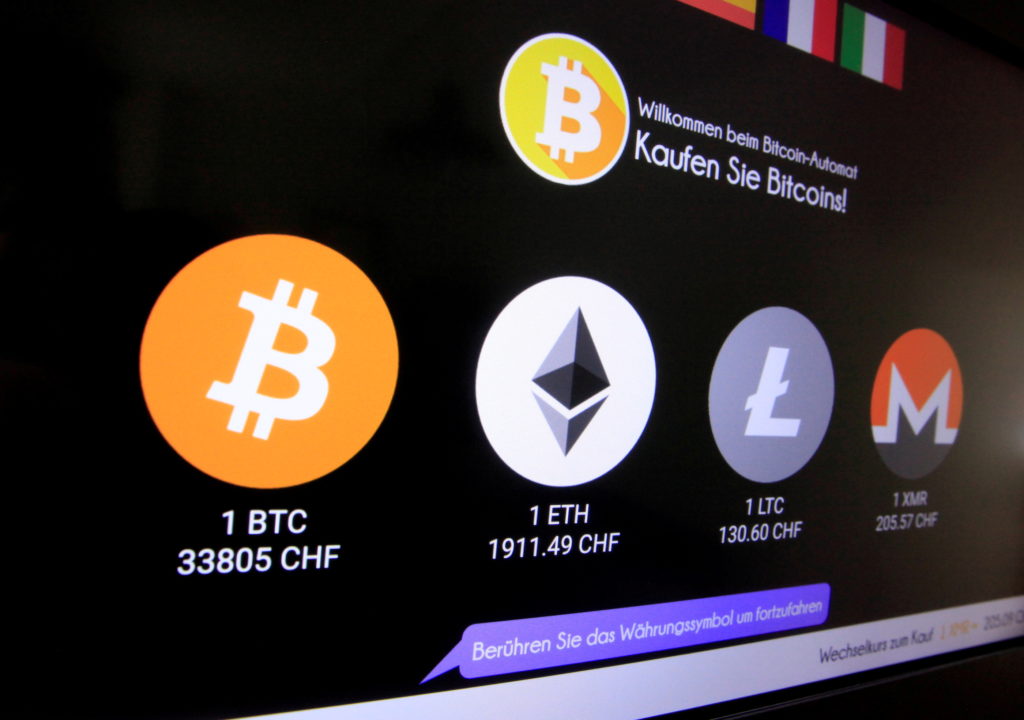 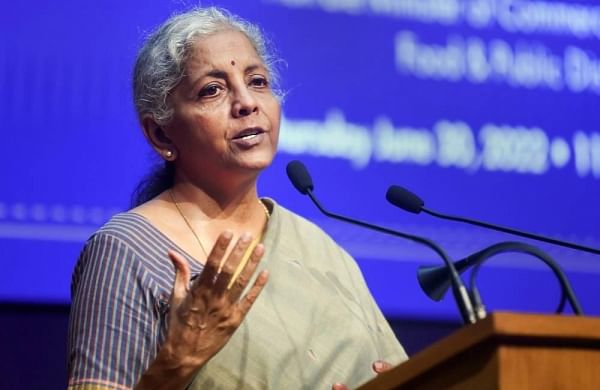 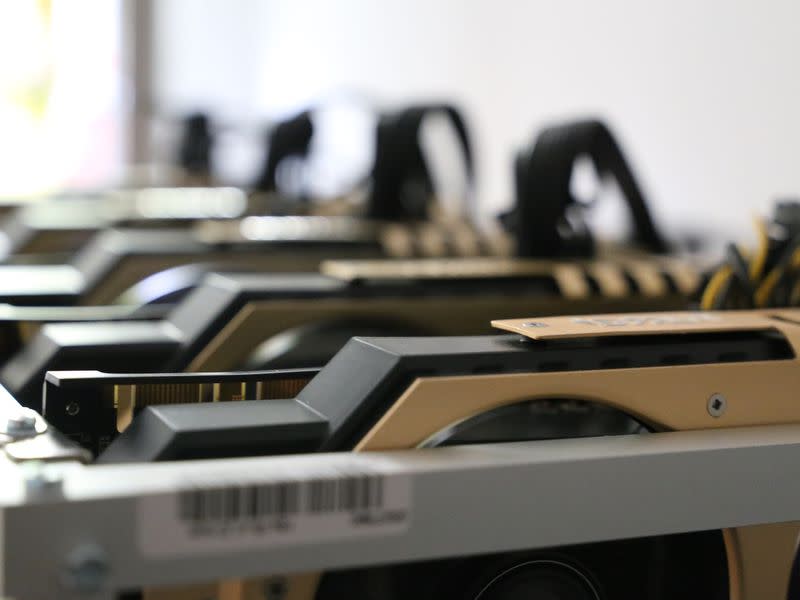