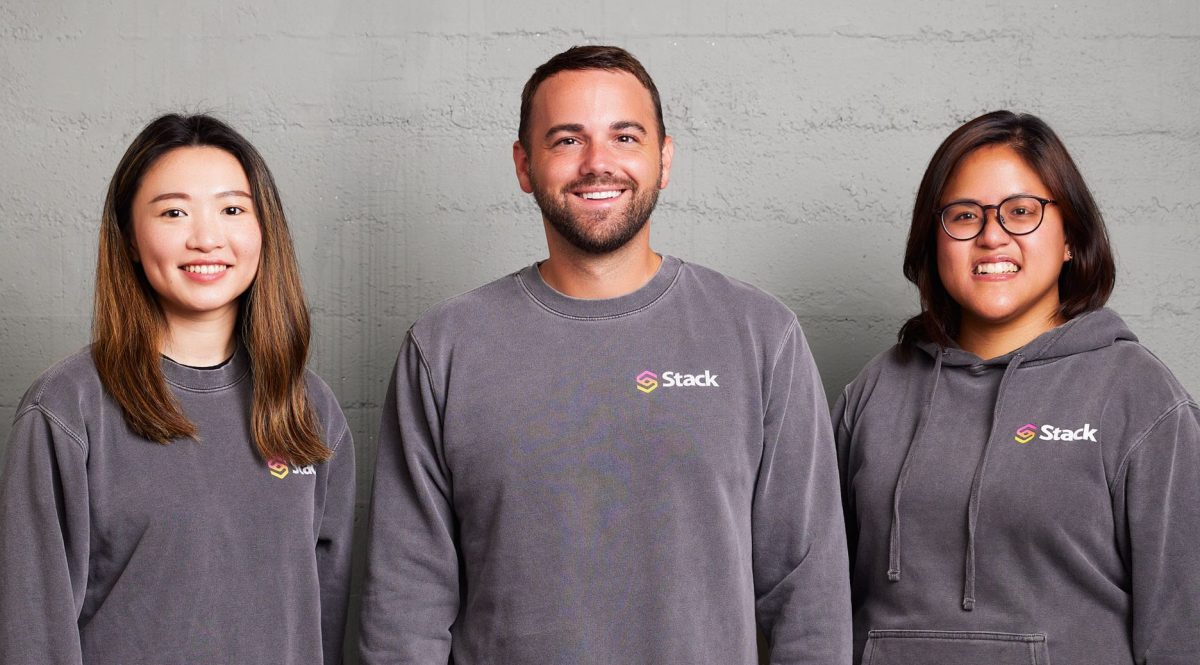 For the price of a cup of coffee, your teen can learn how to invest in cryptocurrency.

Today, Stack.io released what CEO Will Rush says is “the first crypto education and trading app for teens and their parents.”

The subscription-based app costs $3 per month per user and is available for Android. It was designed with Gen Z in mind, a generation that will grow up with the blockchain and most likely own some kind of digital assets, Rush told TechCrunch.

He co-founded the company with CTO Natalie Young and CCO Angela Mascarenas in 2021. The founding team has an eclectic background that includes teen fintech app Copper and securities for Rush, while Mascarenas helped digitize the cookie ordering system for the Girl Scouts and Young was a T-Mobile engineer.

While at Copper, Rush led efforts to teach children about investing, but found that replacing the word “stock” with “crypto” was driving more engagement. He would also see Reddit posts from teens trying to get into crypto using their parents’ information to create an account on exchanges like Coinbase or Robinhood and having them be frozen — and rightly so — for not being of-age to have an account.

“Clearly this was a thesis that no one was taking a trailblazing effort on,” Rush told TechCrunch. “How do we be the good guys and create a safe and educational ecosystem?”

Coinbase and Robinhood already dominate the crypto exchange space, but Rush believes Stack stands out from the crowd by offering features like access to the tax and control advantages of a Uniform Transfers to Minors Act (UTMA) account and a trading environment designed specifically for teens. And, when teen users reach 18 years old, the assets transfer into their name. Users can also earn rewards as they learn, which may translate into getting the app for free.

It is also limiting the assets being offered to protect its users, Rush said. It will start with seven cryptocurrencies, like Bitcoin, Ethereum and Cardano. Stack also doesn’t allow off-platform transfers, which Rush believes will cut down on up to 98% of the cryptocurrency fraud and scams that plague exchanges.

“By making those few decisions we think we can offer a better educational product,” he added.

Meanwhile, the app launches with more than 6,000 users on the waitlist and follows a $2.7 million investment from Madrona, The Venture Collective, Santa Clara Ventures and a group of angel and individual investors. The new investment gives Stack just over $3 million in total funding to date.

The new capital infusion will enable the company to continue building out its app and its high school-focused financial literacy program. Rush also wants Stack to gain more financial licenses and expand its offerings. The company has eight employees currently, and he expects to hire two more this year.

Next up, the company will perform what Rush calls “a more thoughtful overhaul of its educational content” that includes creating compelling financial content similar to what is popular on TikTok and YouTube.

“We need a big lift to make it relevant to teenagers and are looking at educational topics like NFTs, metaverse and web3,” he said. “We aim to be the trusted account for democratizing investing for young people.” 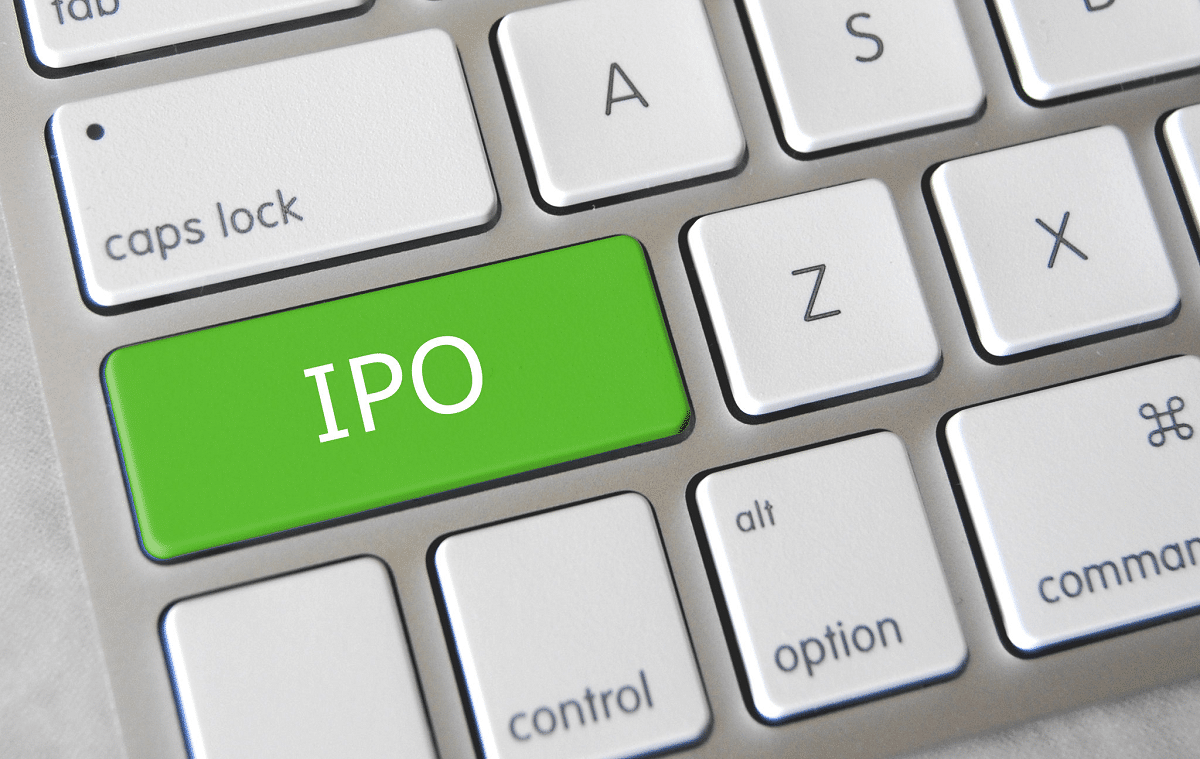 This Crypto Company Plans To Go Public Amid Bear Market

If sources are to be believed, cryptocurrency ATM firm Bitcoin Depot has struck a deal with a special-purpose acquisition company... read more 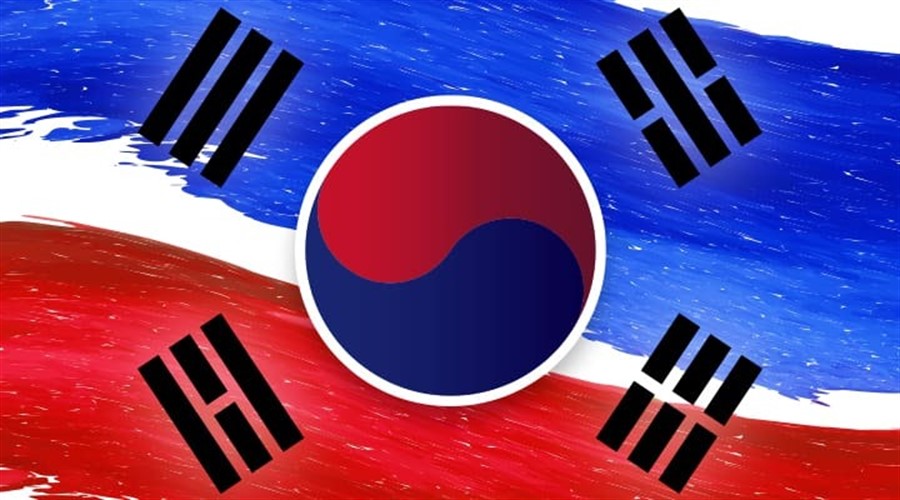 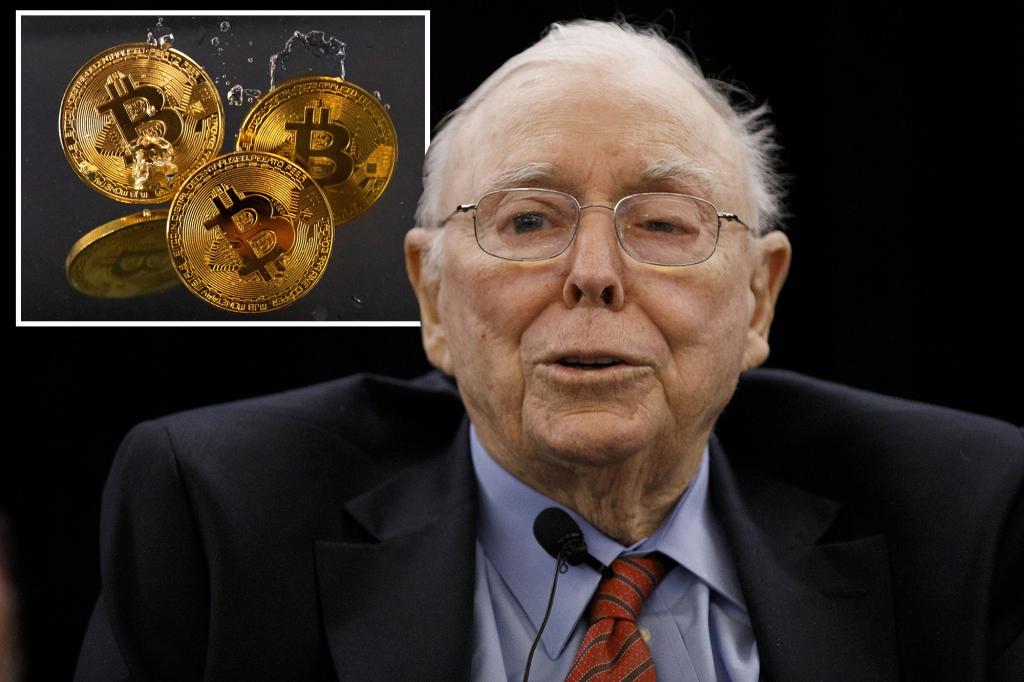 Crypto is ‘an open sewer’ 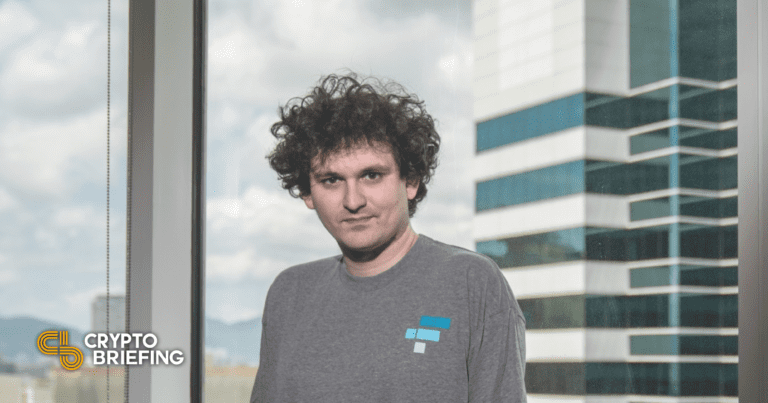 With the notion surrounding the crypto industry becoming more accepted by the day, the highly anticipated Monaco Crypto Summit is... read more 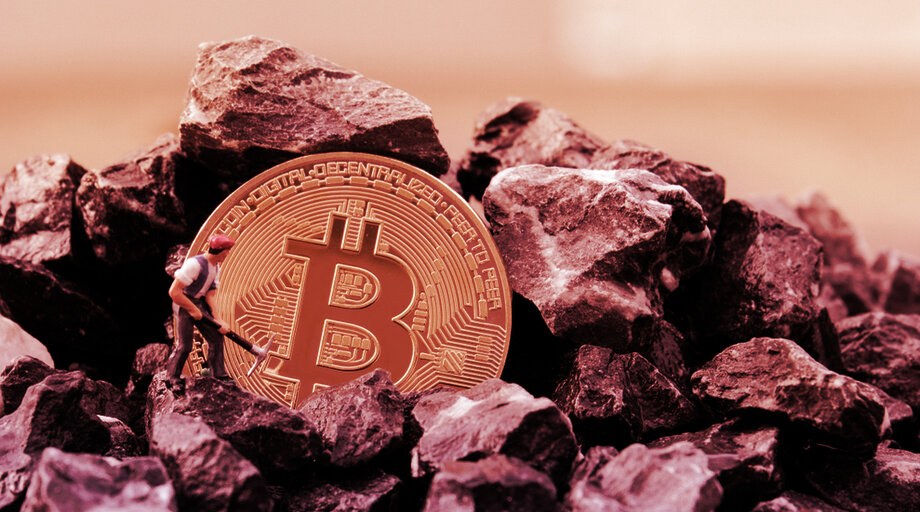 What caused crypto to crash in 2022? Will it survive?

Some systems connect lenders with borrowers, and depending how much demand there is on either side, calculate an ‘interest rate’... read more

AG James Encourages Workers in the Crypto Industry Who May Have Witnessed... read more