Japanese publishers Square Enix are taking more steps to implement the controversial blockchain technology in their games. Squenix have teamed with blockchain company Oasys, who describe themselves as “environmentally-friendly”. This is because of their less energy-intensive “proof-of-stake” mechanism compared to “proof-of-work” methods such as those used in Bitcoin mining. Oasys’s plans fits with Squenix’s intention to develop tokenised economies built on blockchain in their future games.


Square Enix are just one of a number of games companies to invest in Oasys’s platform so far. Bandai Namco, Sega and Ubisoft are some of the biggies who’ve jumped aboard to invest in Oasys as “validators”. Squenix and Oasys say their deal will allow them to “explore the feasibility of harnessing user contributions” when developing new games on the blockchain. Oh happy day.


The deal between Square Enix and Oasys is the most recent move along Squenix’s very insistent blockchain journey. At the start of 2022, the company’s president Yosuke Matsuda issued a New Year letter that talked up fuzzy new-age tech such as NFTs, blockchain and the metaverse, along with the slightly more sensible cloud gaming. At the time, Matsuda and Squenix didn’t seem to know how they’d go about achieving that blockchain future. Mucking about with Final Fantasy 7 NFTs for the game’s 25th anniversary didn’t help matters.


When Squenix sold IP including Tomb Raider and Deus Ex to Embracer Group for $300 million back in May, a statement on the Japanese company’s website claimed one of the benefits of the sale would be launching “new businesses by moving forward with investments in fields including blockchain, AI, and the cloud”. The partnership with Oasys seems to be one of the first tangible moves towards whatever it is Squenix are hoping to achieve. I use the word tangible very loosely about blockchain.


I don’t fancy blockchain and NFTs much. They honk of an Emperor’s New Clothes mentality in the upper echelons of the games industry for one thing. The environmental implications of some of these technologies sound pretty bloomin’ awful too. Increasingly though, it seems that it’s just a matter of time until big publishers decide to shoehorn blockchain into their games. Time to take up curling instead, perhaps? Dr. Kurt Overley talks to More Than Money about investing in blockchain, the value of marketing, and Web 3.0

On the latest episode of More Than Money, Dr. Kurt Overley talked to CoinGeek’s Patrick Thompson about investing in the blockchain industry,... read more 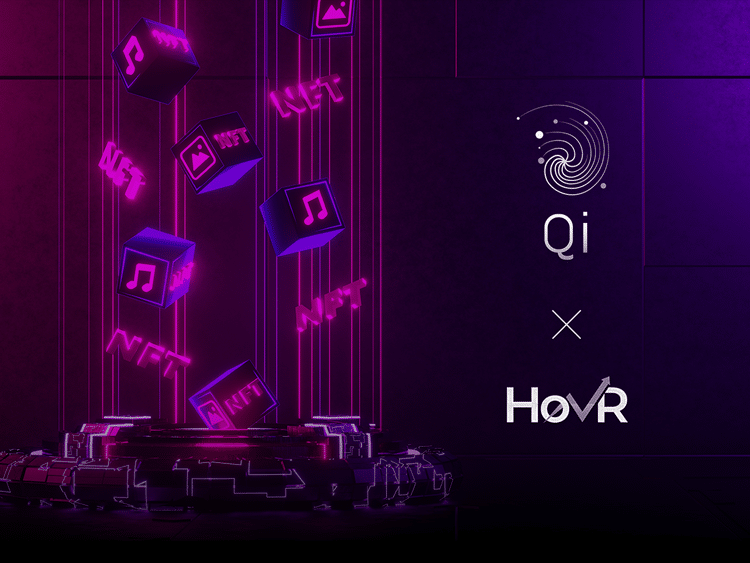 HovR Announces Its Next-Gen NFT Marketplace On The Qi Blockchain

- Advertisement - HovR prepares to shake up the NFT marketplace industry by leveraging the Qi blockchain technology stack. As a... read more

Riot Blockchain, Inc. (RIOT) Stock Sinks As Market Gains: What You Should Know 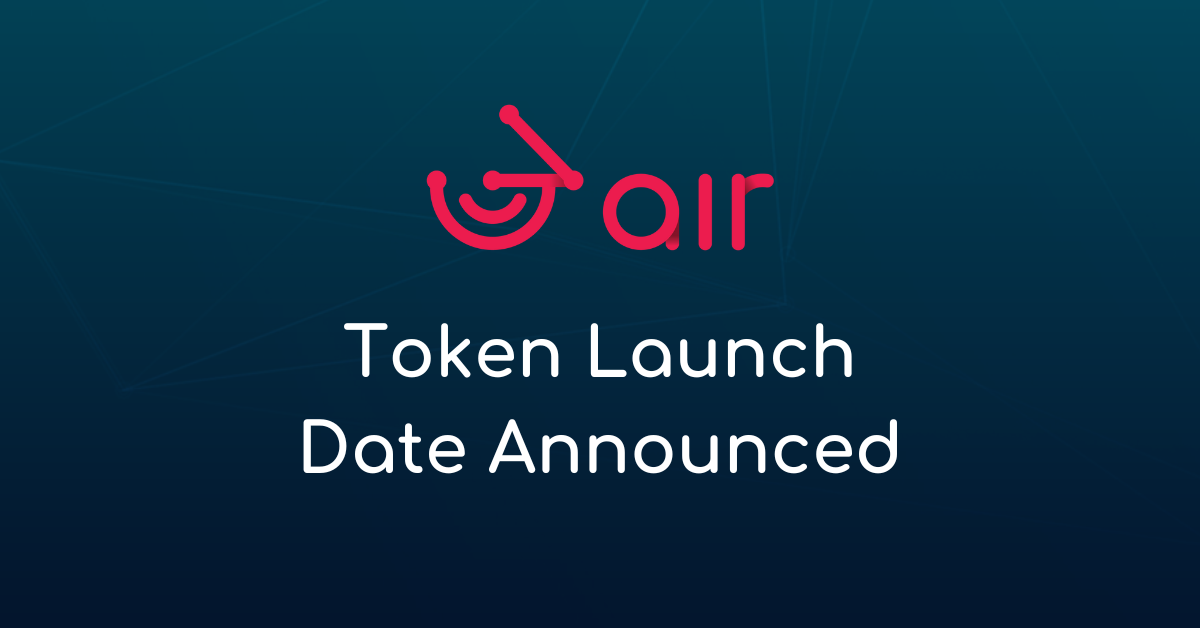 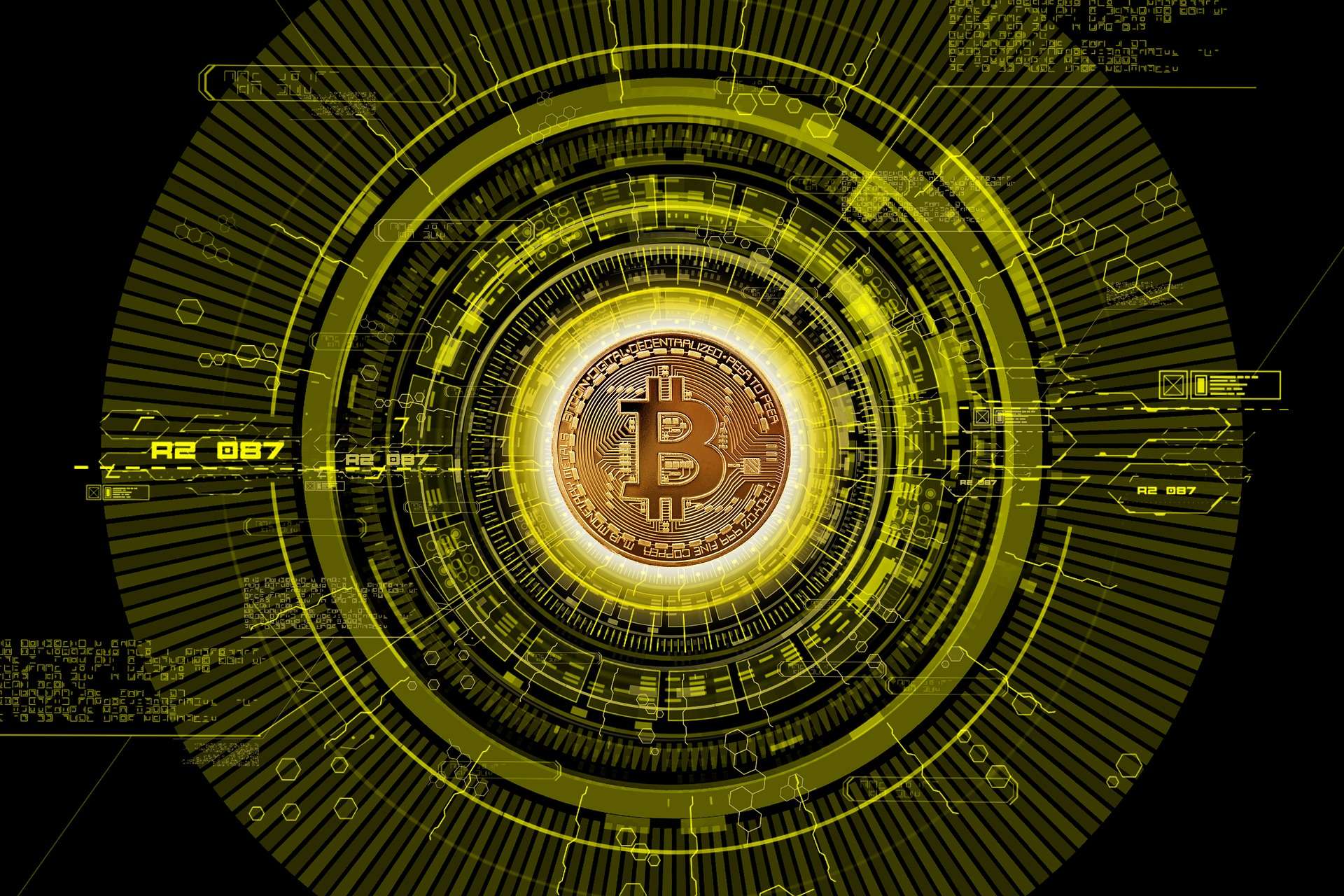 The report shows that the total dApp activity has declined severely, however, the activity on DeFi... read more 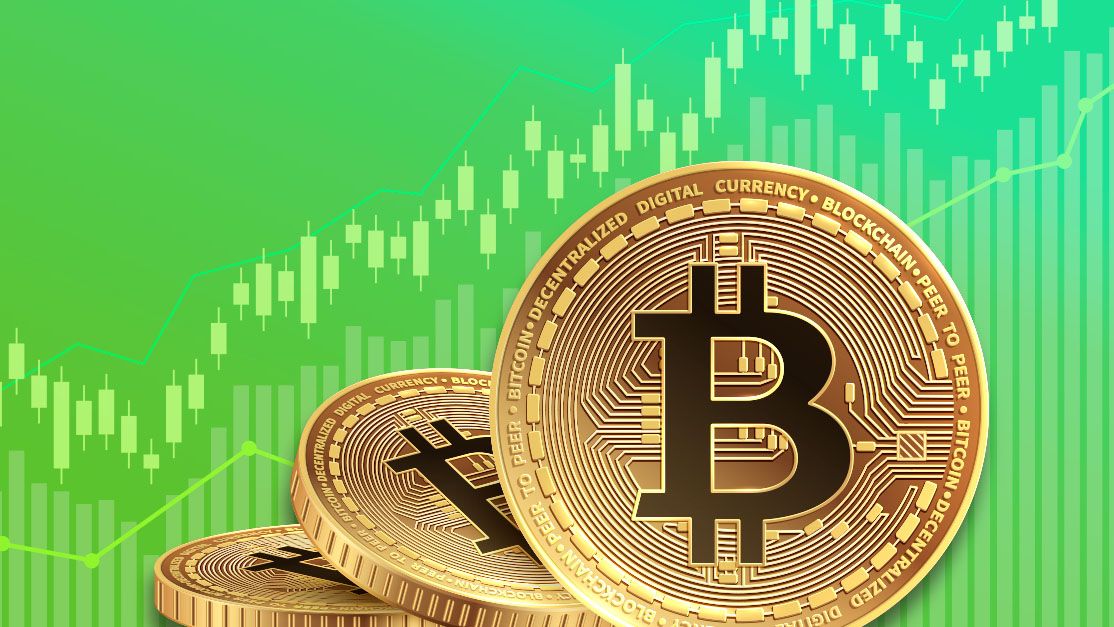 Between rising inflation, fear of a recession, the return of Covid, the war in Ukraine, and the relentless supply chain... read more

The Block and Access Protocol want readers to pay with tokens

Would you hand over some crypto to read an article? At a time when more news sites are putting up... read more

The crypto world is awash in blockchains—many of which serve no discernible purpose—and so when a new one comes along,... read more 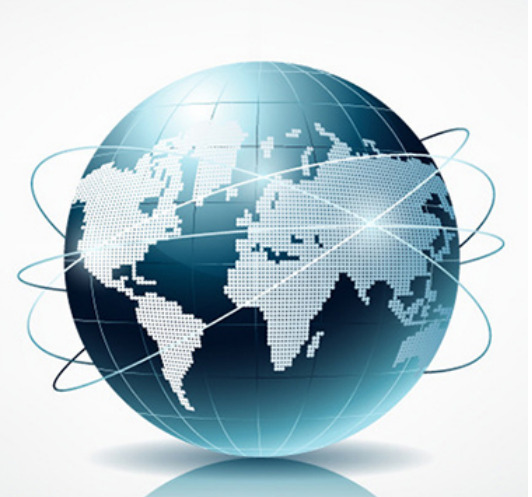 IBCoin emerges as the Leading Innovator in Blockchain

3 Easy Ways to 10x your Bitcoin and Ether in October