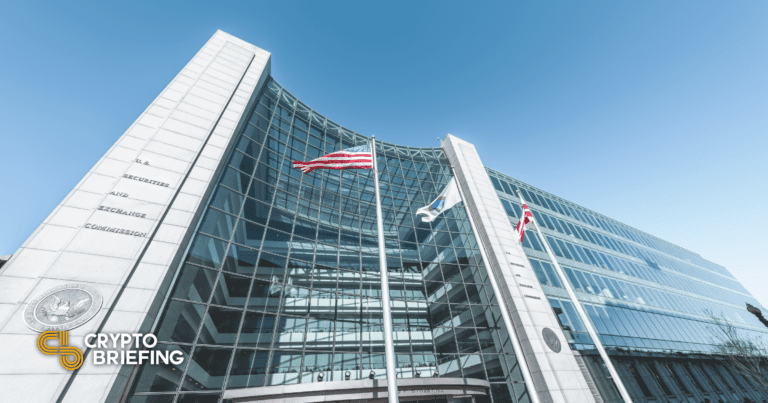 New court documents from the Securities and Exchange Commission show that the regulator is claiming that, due to the fact that more Ethereum nodes are located in the U.S. than in any other country, Ethereum transactions should be considered as “taking place” within the U.S.

The Securities and Exchange Commission (SEC) filed a lawsuit today against crypto YouTuber Ian Balina for allegedly failing to disclose the compensation he received for promoting Sparkster and its token, SPRK. The SEC is also charging Balina for not registering with the regulator before selling some of his own SPRK tokens in his Telegram investing pool.

Sparkster held its initial coin offering (ICO) for SPRK between April and July 2018. Built on Ethereum, Sparkster was pitched as a decentralized cloud network; the project has yet to deliver a product and has been faced with a class-action lawsuit (which Balina joined). According to the SEC’s filing, the company (based in the Cayman Islands) is guilty of raising more than $30 million from investors in the United States and abroad by selling them unregistered securities.

But SEC lawyers made the unprecedented claim in their court filing that Ethereum transactions should be considered as originating from the United States, despite the decentralized nature of the blockchain.

“At that point, [SPRK investors’] ETH contributions were validated by a network of nodes on the Ethereum blockchain, which are clustered more densely in the United States than in any other country. As a result, those transactions took place in the United States.”

The SEC and Crypto

While the U.S. regulator has indicated that Bitcoin should be treated as a commodity and fall under the supervision of the Commodity Futures Trading Commission (CFTC), SEC chair Gary Gensler has repeatedly reiterated his belief that most crypto tokens should be considered securities.

The SEC announced in July that it was bringing nine lawsuits against nine different ICO-era crypto projects for selling unregistered securities; the regulatory agency is also now reportedly investigating leading U.S. crypto exchanges, including Coinbase and Binance, for listing these tokens. Gensler has also stated that he could see “no difference” between crypto exchanges and securities exchanges. However, Gensler has been ambiguous about his views on Ethereum. He has refused to clarify if he believes it to be a security, though some past comments indicate this may be the case.

Gensler’s tone has slightly shifted in the last week. On September 15, Ethereum successfully transitioned away from Proof-of-Work to Proof-of-Stake, meaning that the blockchain no longer uses crypto miners, but validators. Validators participate in the block production process by staking ETH and are rewarded for their work with more ETH tokens. Shortly after the update, Gensler stated that at least one feature of this consensus mechanism could lead the SEC to consider a project’s cryptocurrency a security. He did not, however, name Ethereum specifically. Other Proof-of-Stake blockchains include Solana, Binance Smart Chain, and Avalanche.

The SEC’s ambiguous approach has been heavily criticized by industry leaders. Coinbase has pleaded for the agency to develop a “workable regulatory framework” for crypto companies and CFTC commissioner Caroline Pham has blasted it for indulging in “regulation by enforcement.” Congressman Tom Emmer (R-MN) has gone so far as to call the SEC “power hungry,” claiming it is “using enforcement to expand its jurisdiction.”

Due to its level of decentralization, Ethereum is widely seen as a stateless decentralized network. While it may be true that more Ethereum nodes are operating in the U.S. than within any other nation in the world, U.S. nodes still only make up 42.33% of the network—not even the majority of total nodes.

Even if they were in the majority, it would still be a stretch to claim Ethereum transactions take place in the U.S. itself. Would that mean that Bitcoin should fall under the supervision of the European Union, since most of its nodes are currently located there? And what would be the threshold percentage of Ethereum nodes needed for the blockchain to be considered outside of U.S. jurisdiction? The SEC fails to give any details in its filing.

It’s always possible that the SEC’s claims in the Balina suit are simply the work of lawyers with a feeble grasp of consensus mechanics. But considering the agency’s previous tendencies to regulate through enforcement, it’s quite plausible that the SEC’s wording is intentional. This would mark a new step in the agency’s quest for regulatory oversight of the crypto space. After all, saying that Ethereum transactions take place in the U.S. is only a short step away from saying that Ethereum itself runs in the U.S. Moreover, by sneaking this claim into a relatively small lawsuit against a YouTube influencer, the SEC may be trying to establish a precedent. Should the suit go in its favor, the agency may be able to call back on the case if it tries to claim jurisdiction over Ethereum at a later date. Not only could ETH be considered an unregistered security, but most (if not all) ERC-20 tokens as well.

Disclosure: At the time of writing, the author of this piece owned BTC, ETH, and several other cryptocurrencies. 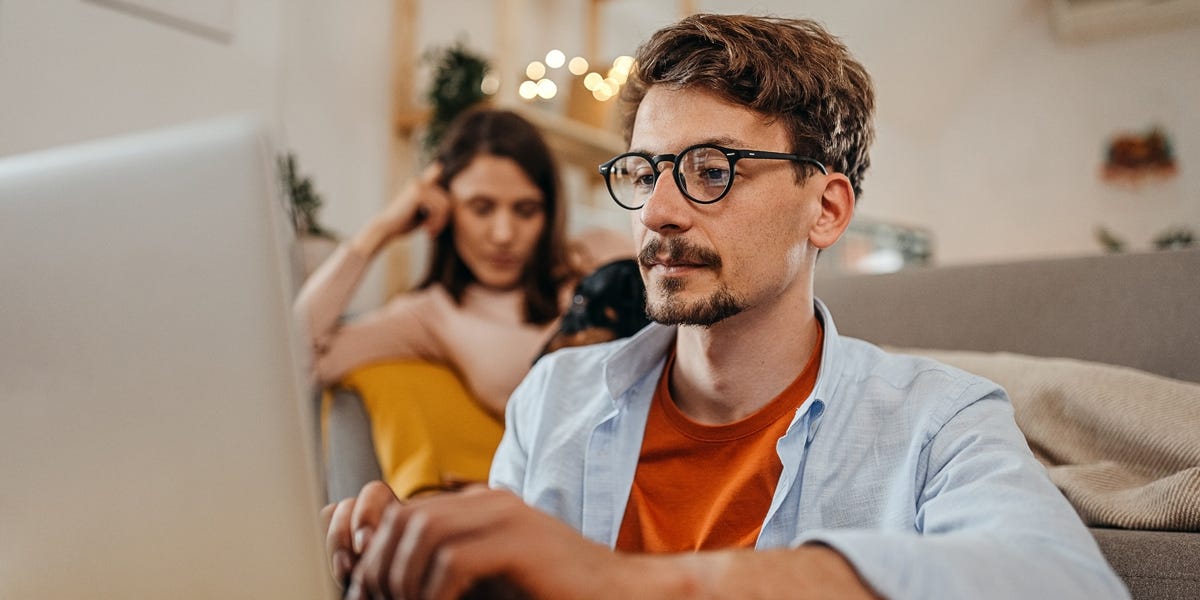 How to Short Crypto and Risks to Consider What DeFi Offers Beyond Lending for Crypto Speculation 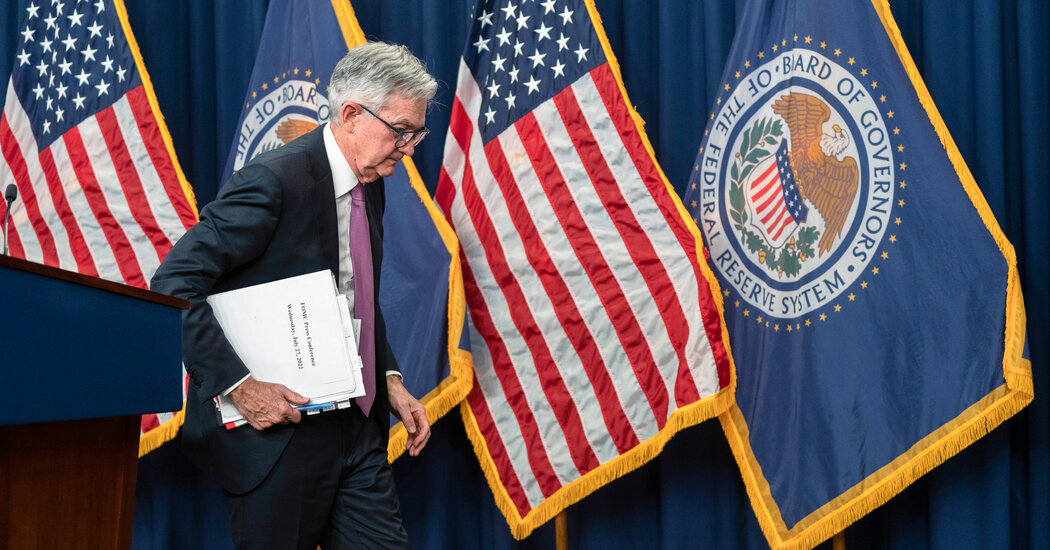 Federal Reserve says Economy is Not in Recession

Powell keeps it sunny The Federal Reserve is continuing its aggressive campaign to cool inflation, even as the economy begins... read more 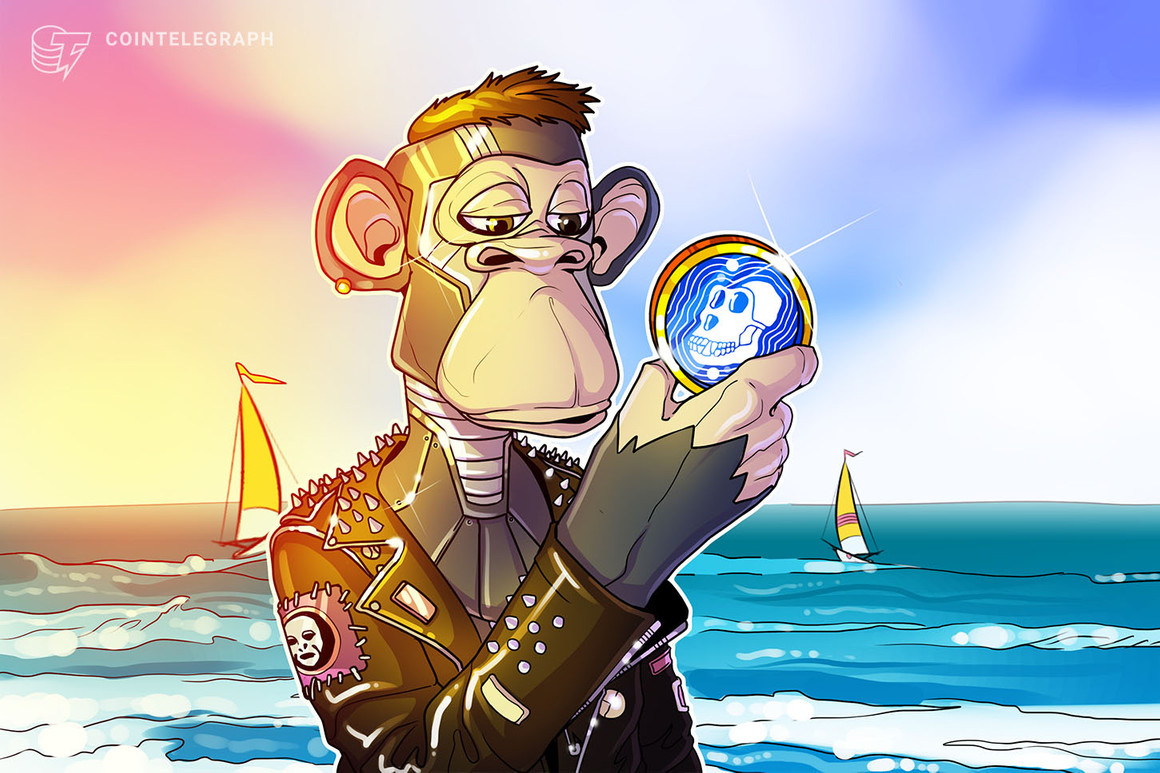 What comes to mind when you think of Gucci? Designer handbags, fashion jewelry, elegant Swiss watches? What about payment integration... read more 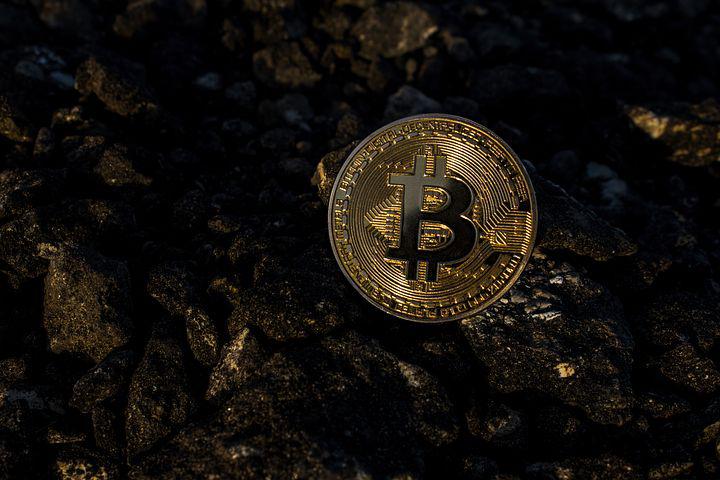 Cryptoverse: Shrimps and whales keep bitcoin afloatThe shrimps of the crypto world have joined the whales in a glorious last... read more 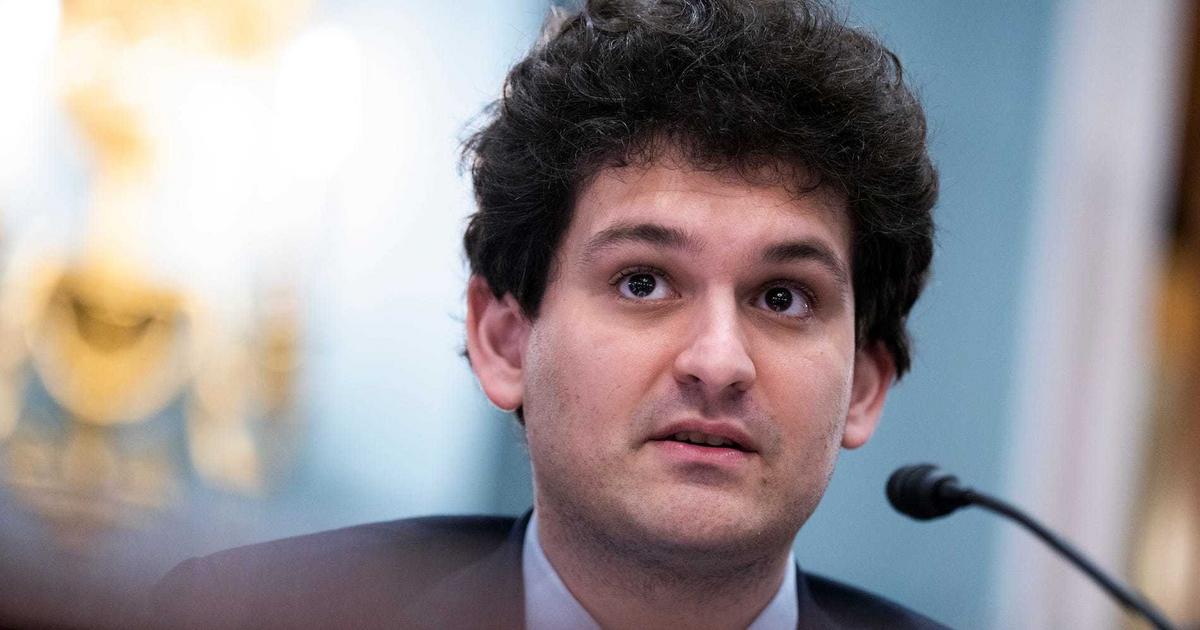 It's been a busy week, from Ethereum and Bitcoin price action to Crypto.com backing out of its $495 million UEFA... read more 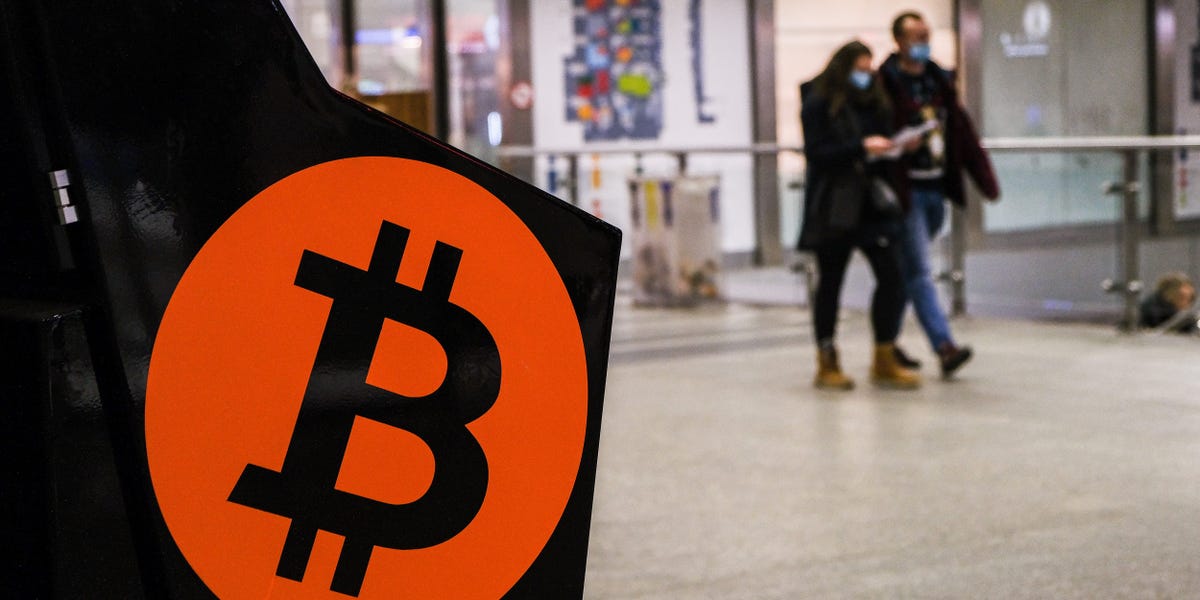 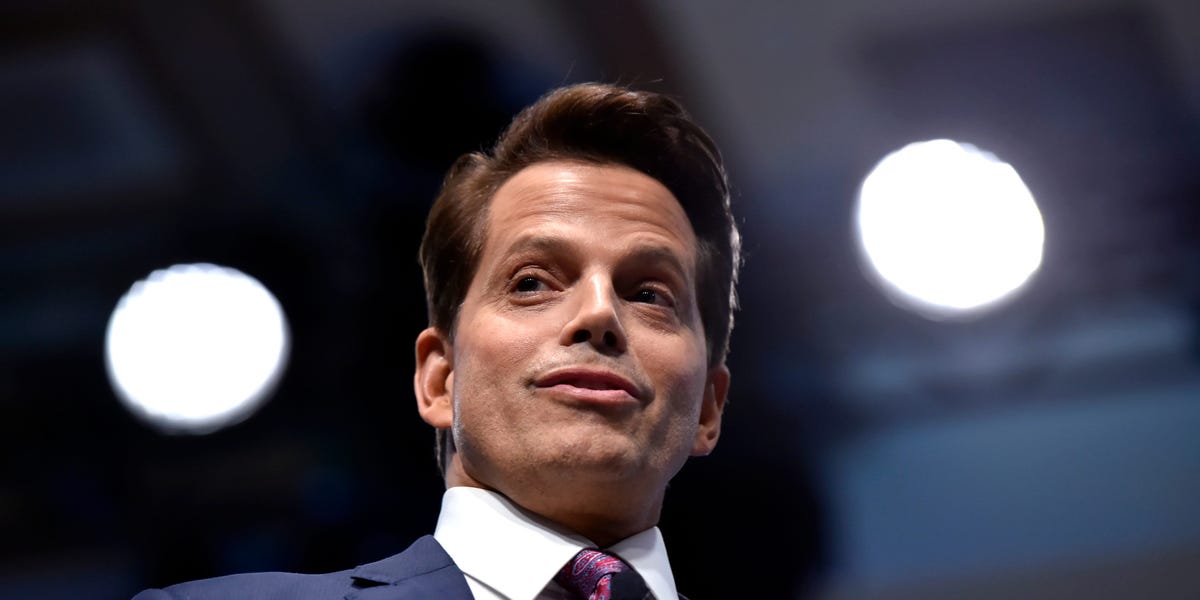