Blockchain is an innovative distributed ledger technology which was first introduced in the design and development of cryptocurrency, Bitcoin in 2009. Any tangible or intangible asset of value can be represented and tracked on a Blockchain network which brings transparency, increases processing speed and reduces cost. Globally and nationally, various efforts are being made towards implementing Blockchain based applications by carrying out Proof-of-concepts and pilot deployments. The National Strategy on Blockchain was released in December 2021 by Ministry of Electronics & Information Technology. This strategy document lays out overall vision towards development and implementation strategies for a National Blockchain Platform covering the technology stack, legal and regulatory framework, standards development, collaboration, human resource development and potential use cases. With their sudden rise to fame, many quickly associate nonfungible tokens (NFT) with luxury purchases for the wealthy. Consider just... read more 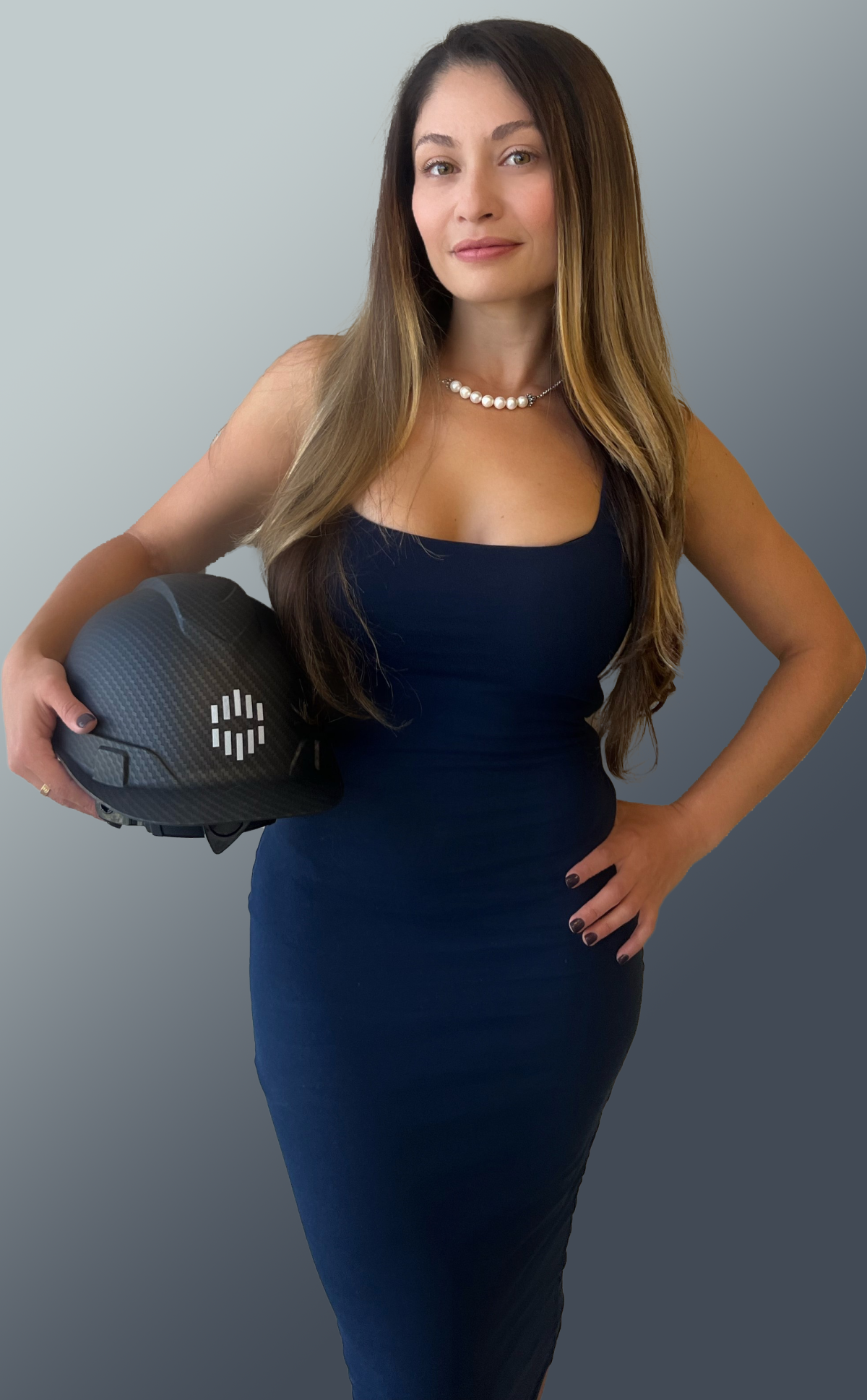 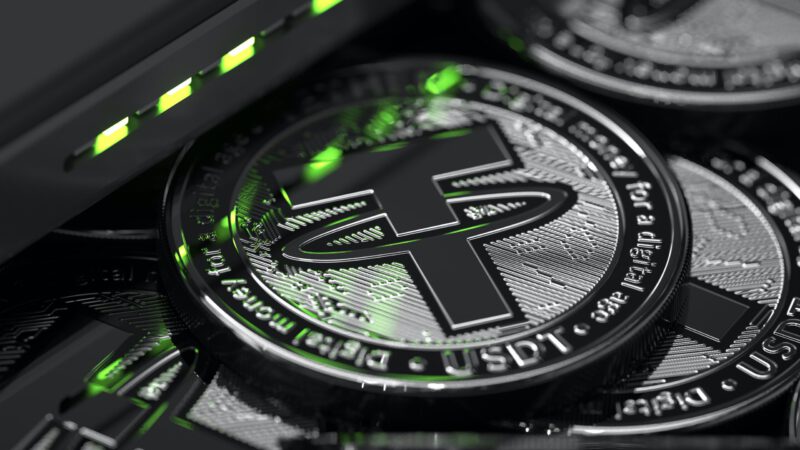 Blockchain technology has removed the dependence on a centralised authority: FiEx’s Tushar Gandotra

What started as a blip, is now gradually gaining prominence. Blockchain has finally found its place in the strategy adopted... read more 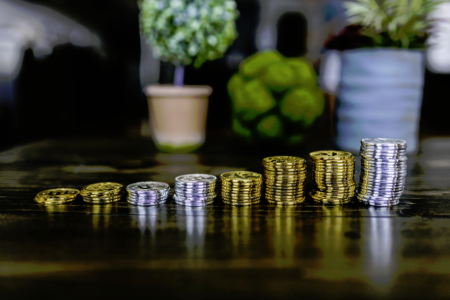 What The Future Holds For Casino Stocks With The Rise of Blockchain Gambling? 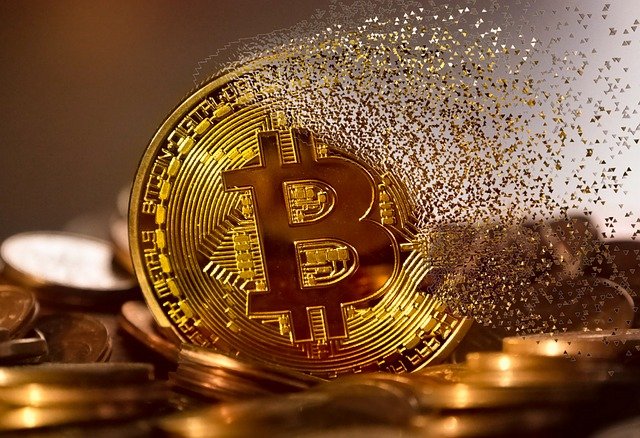 The oil and gas industry operates in regions across the globe: upstream, midstream, and downstream, making the supply chain relationship... read more

Students of Webops and Blockchain Club from the Centre for Innovation (CFI), IIT-Madras, developed the software to conduct the election... read more 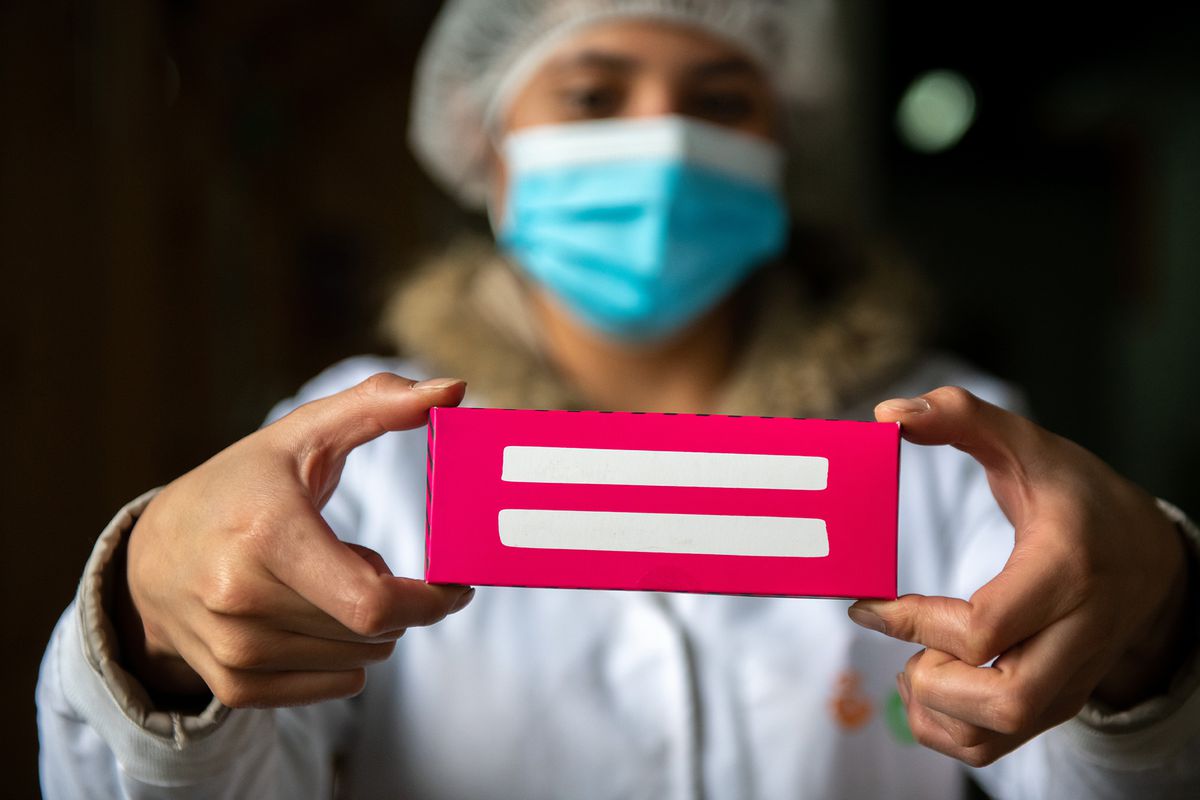 Rosalindo Guerrero has been clearing the ground all morning with her machete and planting saplings under the hot tropical sun.... read more