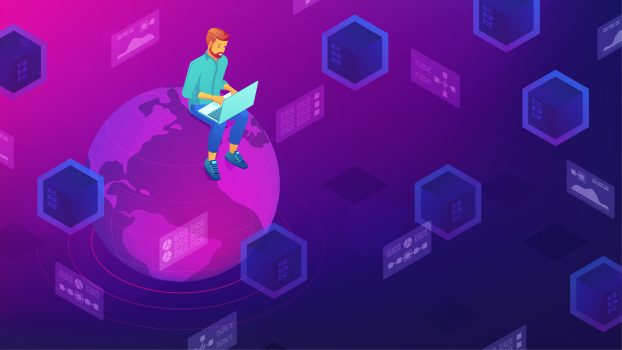 If you only focus on the headlines, the Web3 space looks pretty dire over the course of 2022. Funding of Web3 companies has declined 25.6% year-over-year when comparing the first half of 2021 to the first half of this year. Cryptocurrency valuations are down by as much as 80%. On the other hand, open source Web3 projects are still going strong according to a study published by Telstra Ventures data science team this week.

The Telstra Ventures study analyzed 1,000 active organizations contributing to more than 30,000 Bitcoin, Ethereum, and Solana open source projects on GitHub, as defined by the Crypto Ecosystems taxonomy established by Electric Capital at the end of 2021, along with projects identified by cryptocurrency project and token aggregators.

Telstra limited projects to those with a minimum of 100 stars in related GitHub repositories and active contributions through July 2022. In an interview with The New Stack, Jonathan Serfaty, Head of Data Science at Telstra Ventures said, “We looked at contributors from an organization standpoint. For example, we looked at the specific repository that holds the Ethereum project. We looked at the Ethereum organization contributors. And we looked at the Ethereum ecosystem, which includes all of the surrounding EVM-compatible projects.” Telstra plans to re-run the report on regular intervals to continue monitoring the health of the Web3 open source community.

Findings from the Telstra Ventures Study

I asked Serfaty if there were any surprises in the data from the study. He said, “There’s a very core group of developers and even through past declines that core group has continued to stay active in building out the project they believe in regardless of what the cryptocurrency market is doing.”

The study indicates that Ethereum is growing with a 24.9% compound annual growth rate of contributors through the market volatility of the past 4 years beginning January 1, 2018, which is illustrated in the chart below. You may also notice that Ethereum developer contributions have risen slightly from where they were in July 2021, despite the massive price volatility.

Yash Patel, General Partner at Telstra said, “When you think about traditional equity markets and crypto prices, which are down 70% or more from a year ago. We are interested in the developers who are continuing to build. We take comfort in the fact that the declines in contributions are relatively small vs. the price speculation that you’ve seen in the financial space.”

One thing I found interesting is the overall size of the developer ecosystem across Bitcoin, Ethereum, and Solana. Ethereum remains the largest blockchain in terms of developers actively contributing to projects, with approximately 2100 active developers. Bitcoin, the most mature of the blockchains measured has around 400 developers actively contributing to projects, while Solana has slightly less than 300 active contributors as of the end of July.

Be sure to read the full Telstra Ventures study on Bitcoin, Ethereum, and Solana. If you are curious about developer activity with other blockchains, the Electric Capital Ecosystem Browser includes a much broader set of blockchains and protocols, with 96,436 repositories being tracked across 3845 ecosystems.

One blockchain as the base layer of IoV

This post originally appeared on ZeMing M. Gao’s website, and we republished with permission from the author. Read the full... read more

While lauded for its disruptive benefits in facilitating payment transactions for goods or services, blockchain technology is simply not relegated... read more 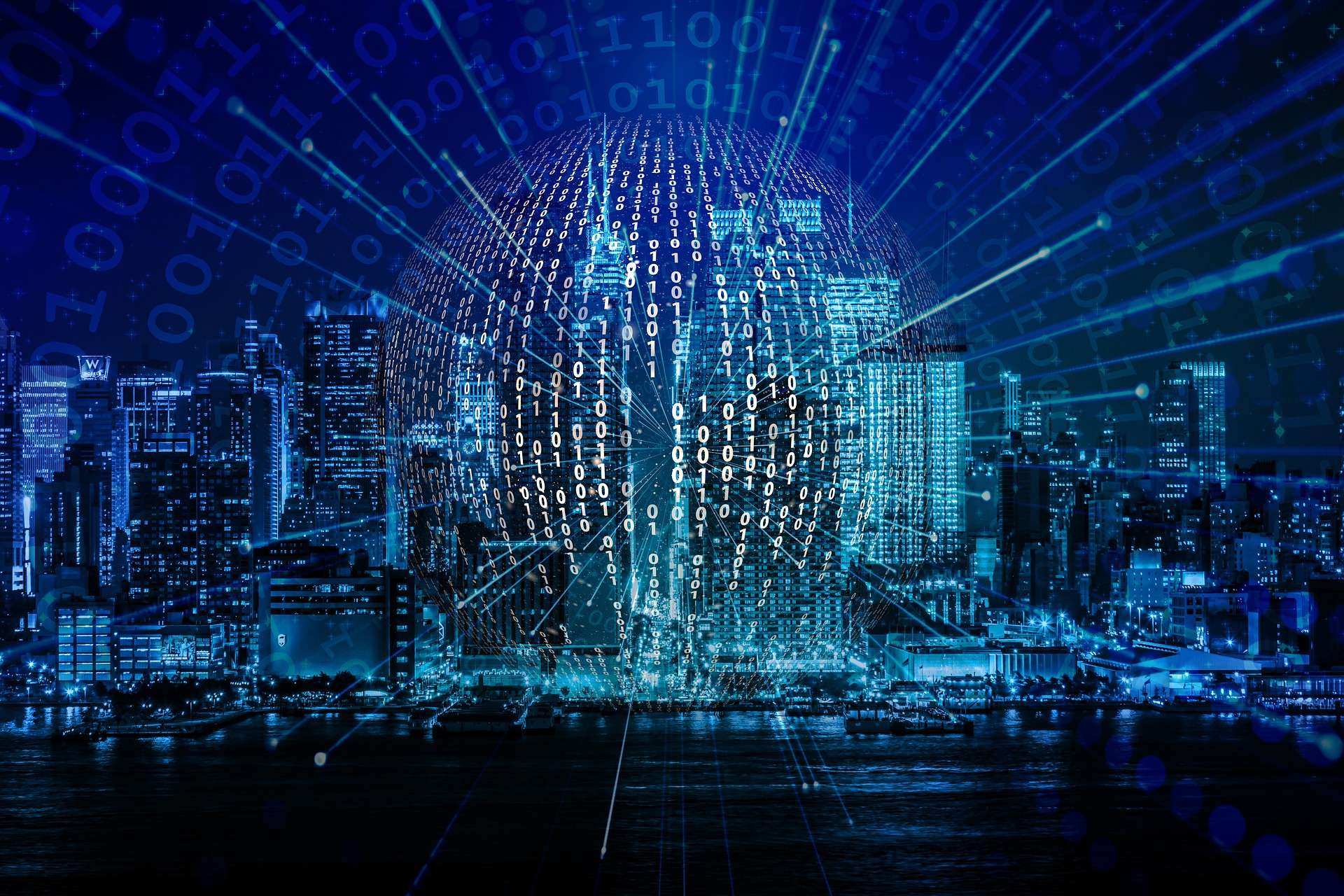 INTEROPERABILITY IS KEY Tetrix allows users to transact from one blockchainto another, like traversing the hypothetical multiverse. —photo from Tetrix... read more While the critics cast doubts on some of blockchain’s use cases during the crypto winter, one of the most prominent... read more

Decentralized finance lending: 5 changes to prepare for Let’s look at the DeFi features that may require changes in established lending... read more

Shares of Applied Blockchain, Inc. (OTCMKTS:APLD - Get Rating) have earned a consensus recommendation of "Buy" from the six analysts... read more 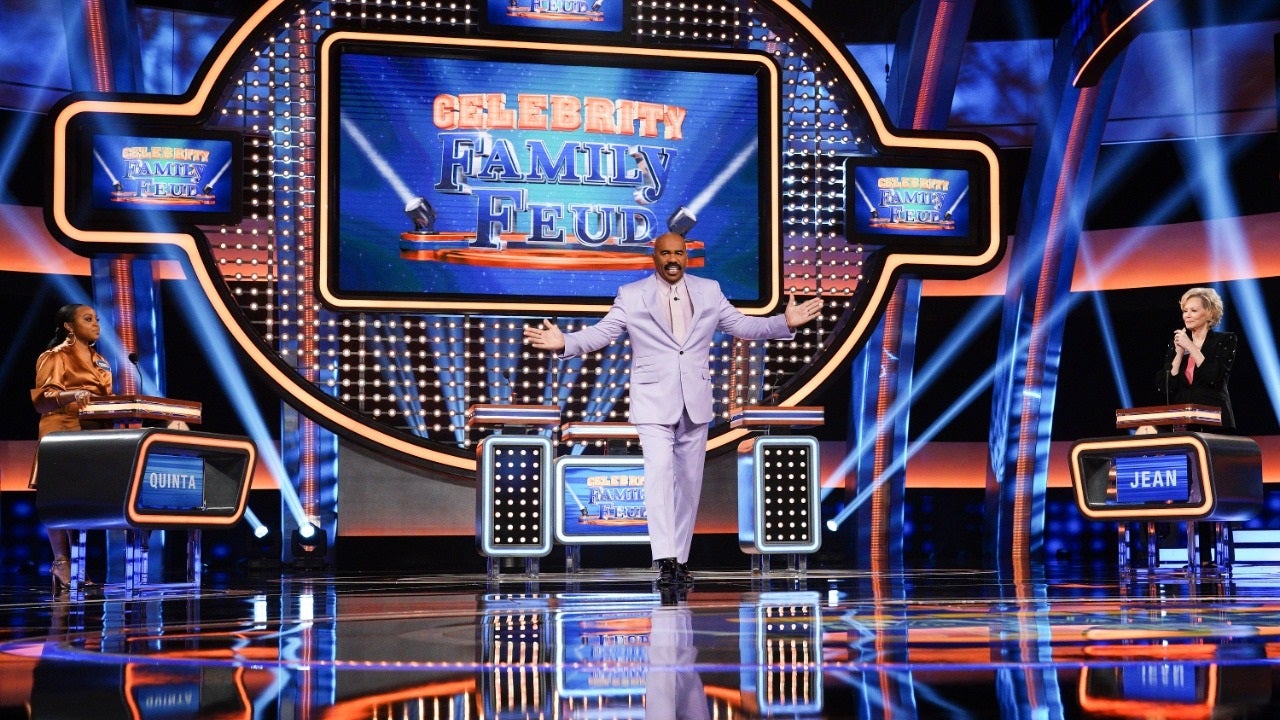 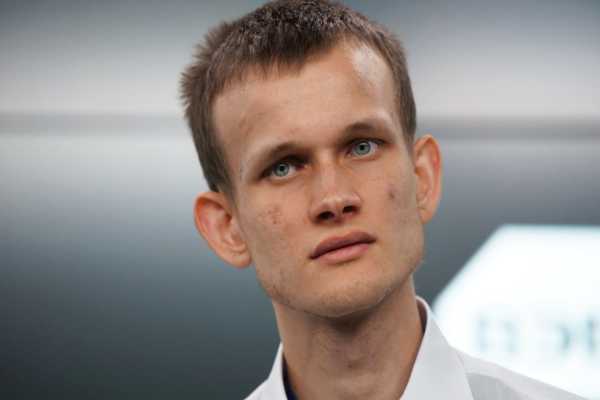 Blockchain Transaction Fees Could go Down to $0.02, Says Vitalik Buterin The widespread adoption of blockchain is expected to increase importance of smart contracts, which are self-executing contracts inscribed into lines... read more