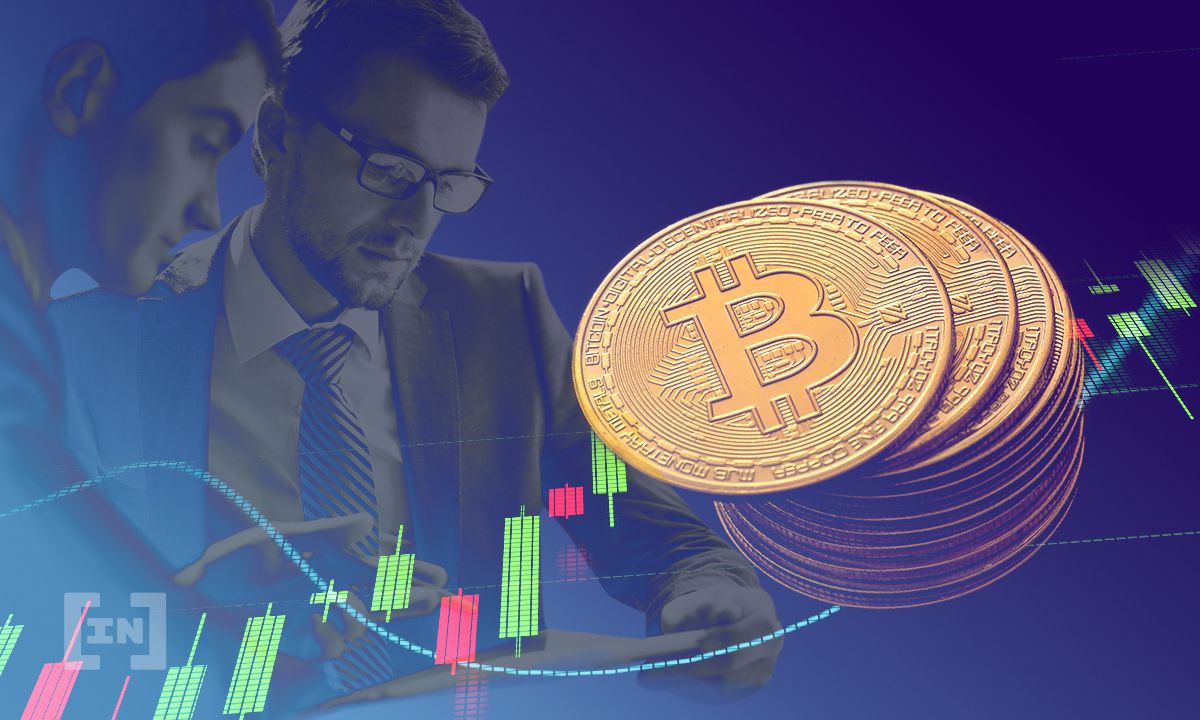 Be[in]Crypto takes a look at Bitcoin (BTC) on-chain indicators, more specifically the realized and market capitalizations and their relationship with each other.

The market cap (MC), is derived by multiplying the total number of coins that are minted with the current price of BTC. On the other hand, the realized cap (RC) uses a slightly altered formula. Instead of the current price, it uses the price at the time a transaction last occurred.

As a result of this modification, it can be seen as a more precise representation of the current value of BTC. One of the main features of the realized cap is the devaluation of coins that have not moved for a long time or are lost.

The main characteristic of bull markets is that RC usually increases at a rapid rate. This occurs because old coins are spent in order to realize profits. Conversely, RC falls in bear markets, when investors sell at a loss.

Ratio between the two for BTC

The more interesting characteristics for determining the trend come from the relationship between the two capitalization formulas.

In Nov 2019, MC fell below the RC for the first time since that bull run began. It stayed there for five months (black circle), until the price finally moved above it. But, the bottom was reached less than one month after the market cap first fell below the realized cap.

In March 2020, MC only briefly fell below RC and stayed there for less than one week (red circle).

Going further back in time, MC fell below RC on Jan 1 2015. Afterwards, the bottom was reached on Jan 14, exactly two weeks after the first cross. However, MC stayed below RC for 11 months, more specifically until Nov 2015. This period was associated with consolidation in the price of BTC.

As a result of these readings, if previous history is any indication, BTC has either already reached a bottom or will soon do so. A movement of the market cap above the realized cap would be a decisive sign that the new bull market has begun. 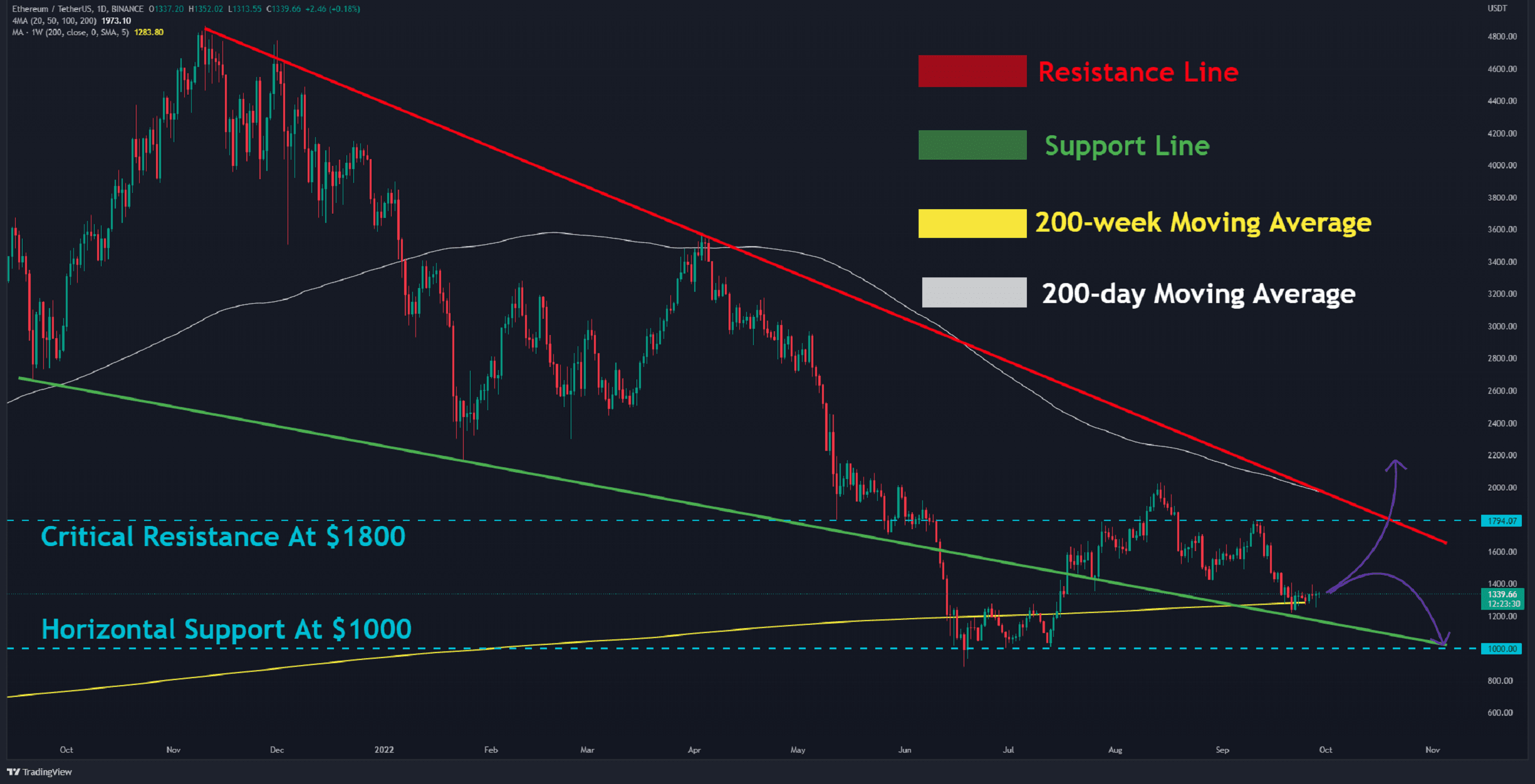 The cryptocurrency markets are experiencing a period of stagnation. Meanwhile, ETH has been trading inside a tight range for the... read more Crypto Is Not Too Big To Fail, Even With Help From FTX

Comment on this storyComment“Turtles all the way down” is a handy phrase for describing how the human mind creatively fills in holes... read more The Polkadot price analysis indicates a slight decline in price levels as the price has now moved down to meet... read more 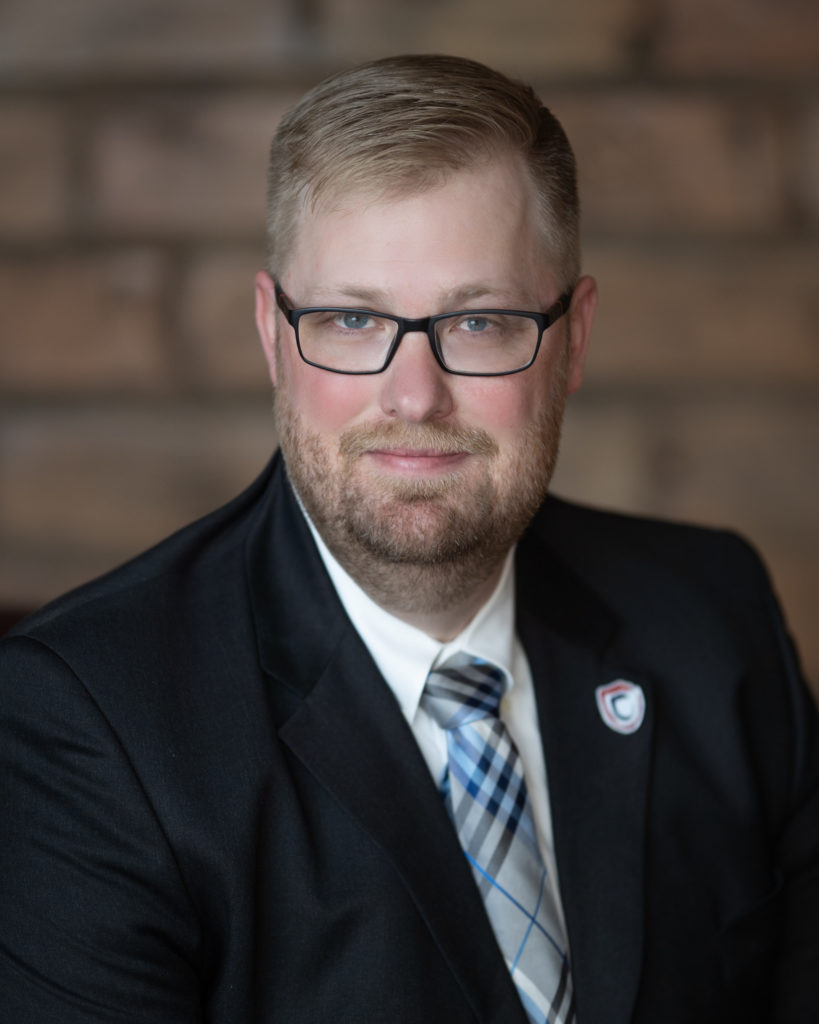 ETH Climbs to Over $1,200 to Start the Weekend – Market Updates Bitcoin News

ETH moved into the $1,200 region to start the weekend, as prices rose for a third consecutive session. Bullish sentiment... read more

Top Predictions for the Coming Week! This Could be Next Move for These Altcoins!

The crypto space is undergoing a roller coaster ride since the beginning of the week as the global market cap... read more Ethereum price analysis is bullish today as we expect another higher local low to be set due to slow selling... read more