When FTX announced it would acquire BlockFi for up to $240 million on Friday, June 1, glimmers of hope emerged for struggling Web3 startups that larger, more financially stable crypto companies would lend a hand.

After Celsius announced it would be freezing customer assets, Nexo expressed interest in buying Vauld to accelerate its presence in Asia. The struggling firm was one of the many lending companies that found itself affected by the downfall of Three Arrows Capital (3AC). Nexo will have 60 days to decide whether or not it will buy Vauld in full.

“This funding will help us continue to innovate and fully realize our vision of creating a better, greener world through Web3. It opens doors for new partnerships, community engagements, and solutions built on top of the Rubix platform,” KC Reddy, chief architect and founder of Rubix told Blockworks in an email.

Early-stage gaming venture capital firm Konvoy, backed by Axie Infinity developer Sky Mavis, announced on Wednesday that it will launch a $150 million fund that will allow it to continue investing in blockchain games.

Although blockchain gaming remains a controversial space, attracting criticism from users for being profit-driven, according to Bloomberg, money continues to pour into the space. Among the latest rounds is Animoca Brands’ announcement that it will lead a $32 million Series A for Planetarium Labs, a startup building a community-driven Web3 game network. Republic Capital is also pouring $20 million into Oasys, an eco-friendly blockchain built for the gaming community.

Other notable capital raises of the past week:

Check back next week for more funding news. 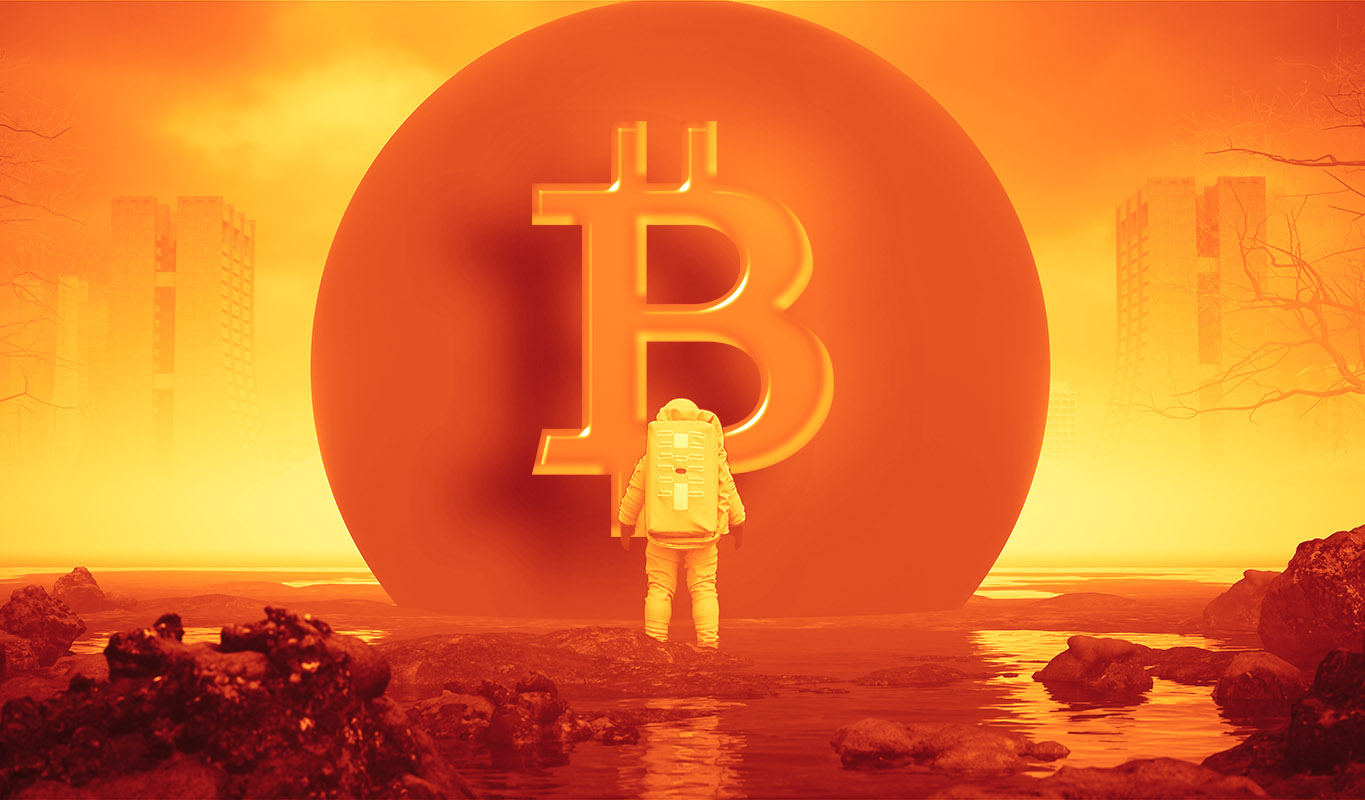 A popular crypto analyst is anticipating a major relief rally for Bitcoin (BTC) amid uncertainties in the crypto markets. In a... read more 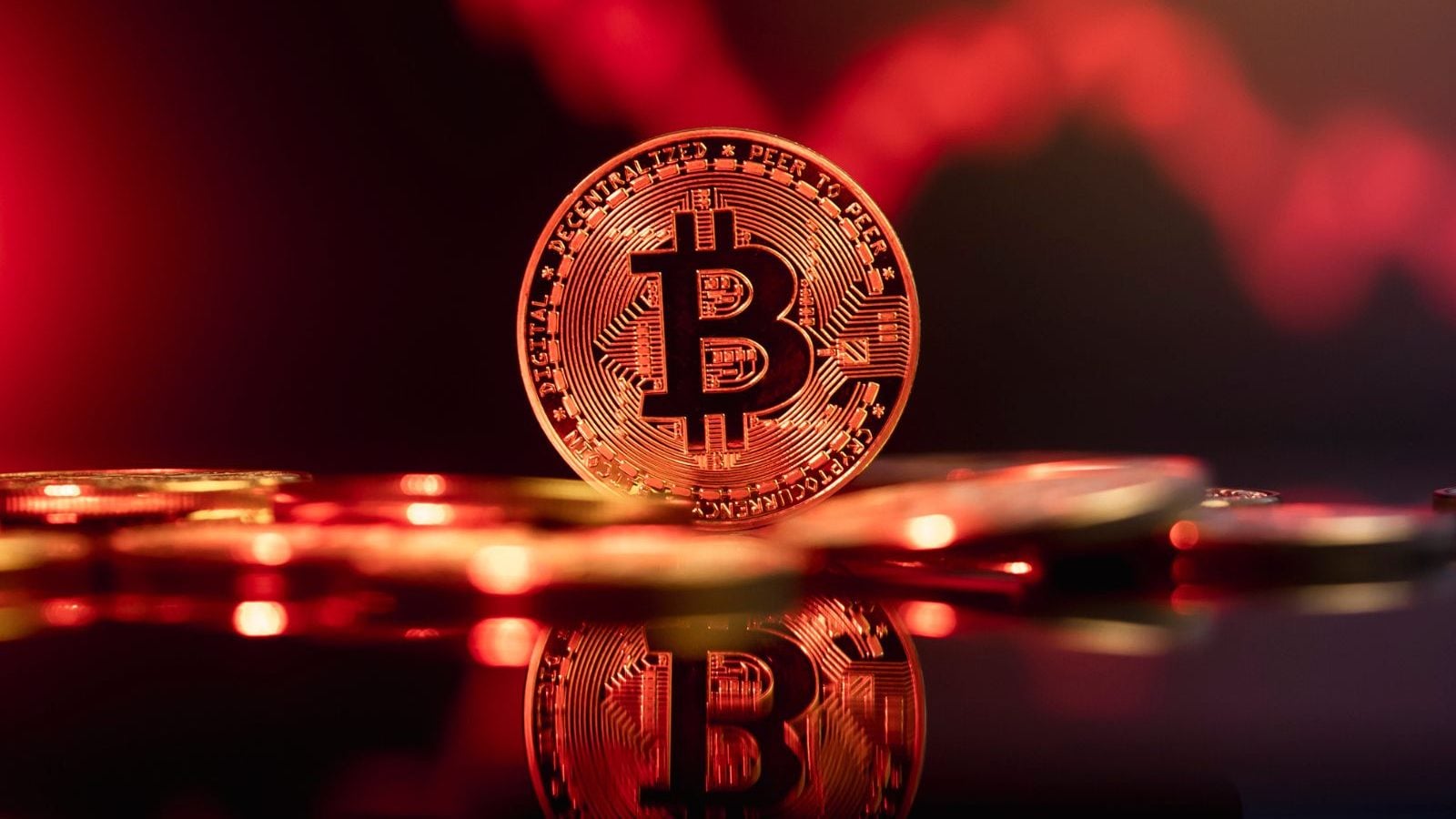 The Global Crypto Wallet Market is expected to grow by $ 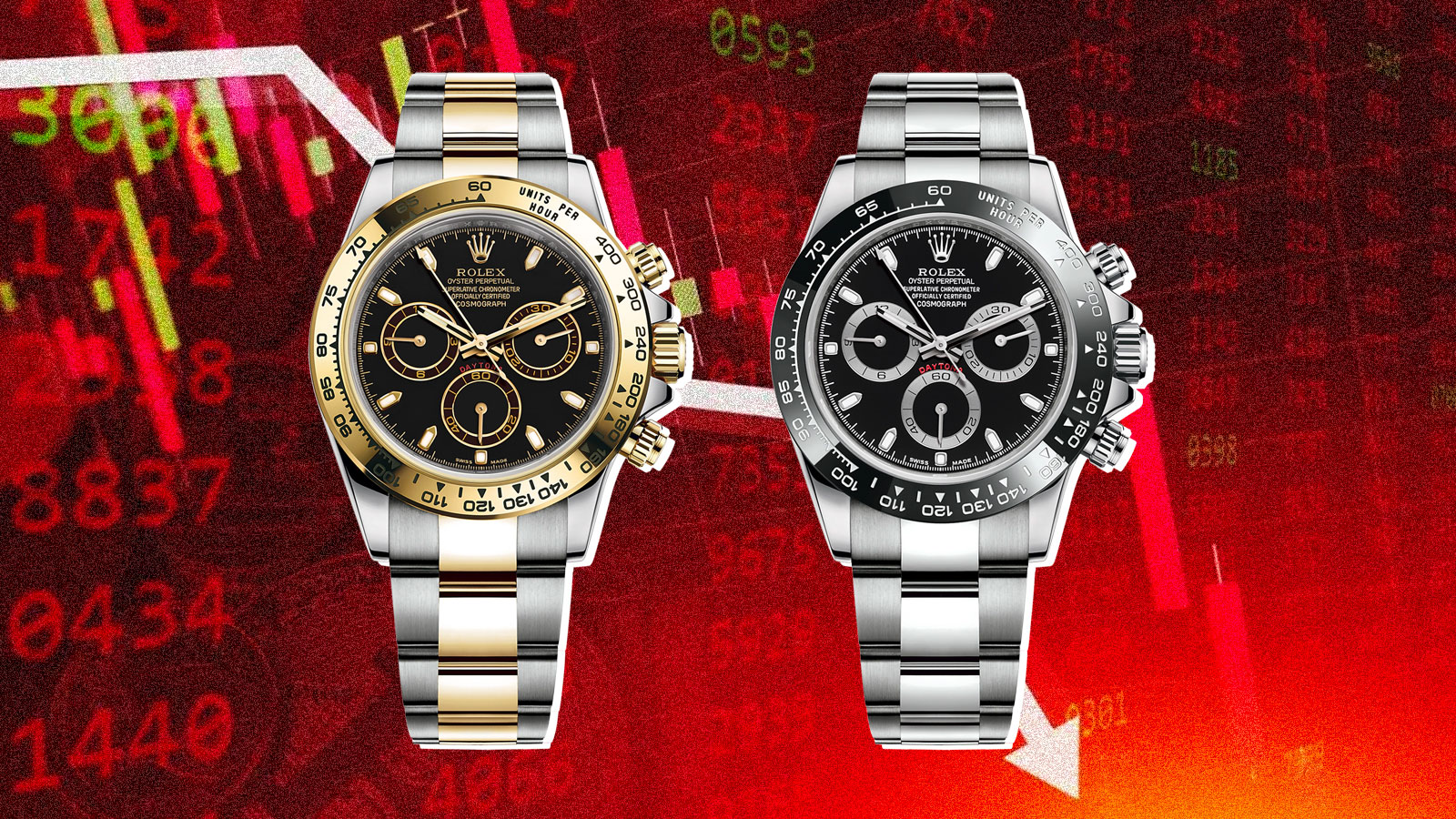 After years of intense speculation and insane price rises, it seems as if aftermarket prices for Rolex watches are starting... read more 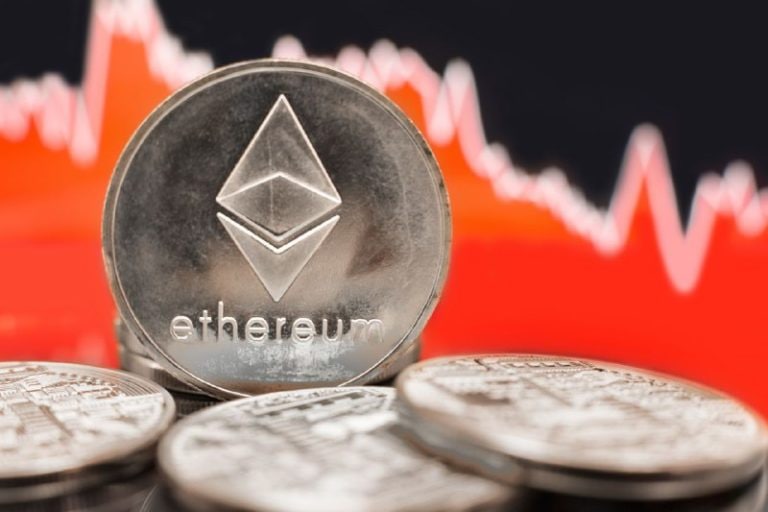 The historic Merge upgrade resulted in anticipation regarding Ethereum’s (ETH) prospects for the future with the possibility of attracting... read more

The US Labor Department published jobs data for the month of August, indicating where the economy is going. August saw the... read more Bitcoin may behave more like US Treasury bonds: Bloomberg Intelligence 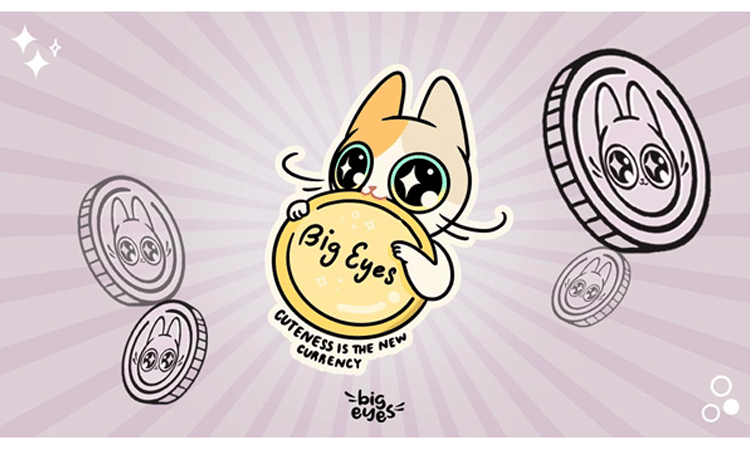 Cryptocurrencies That Are Contributing To The Growth of The World’s Financial Market: Big Eyes Coin, Tezos, And Litecoin

- Advertisement - The large number of cryptocurrencies available for purchase on the coin market today makes it difficult for crypto... read more

FTX could become the ‘Goldman Sachs of crypto’