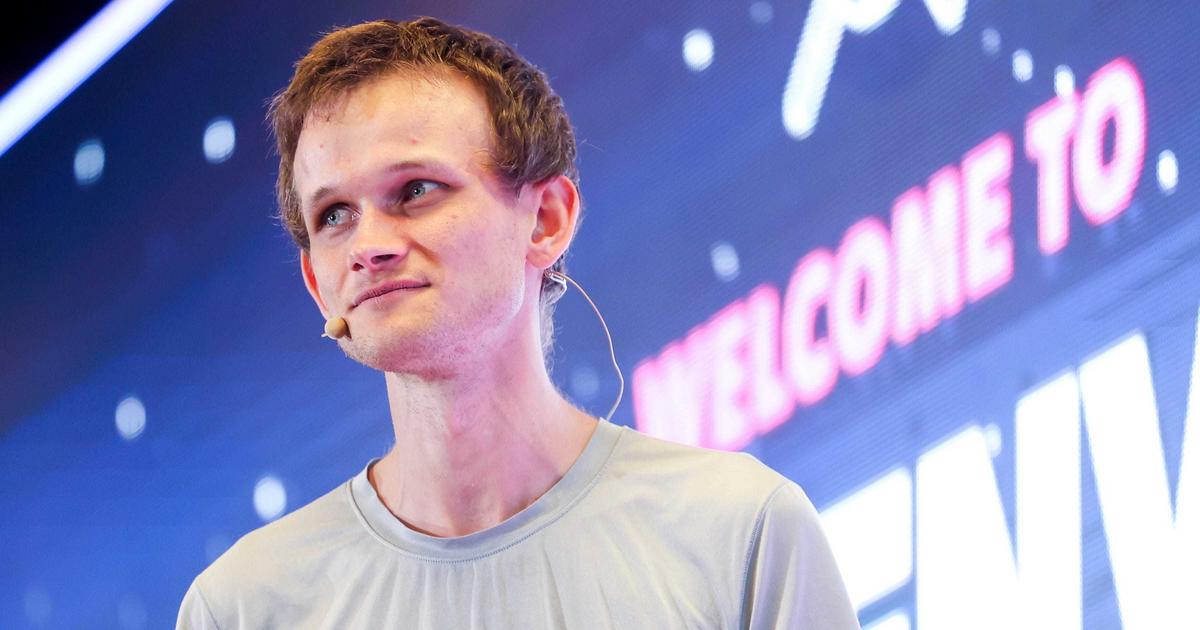 Ethereum Merge Explained: Experts break down the risks of the long-awaited crypto update

The update, which is six years in the making, will transform Ethereum from a proof-of-work to a proof-of-stake consensus mechanism. That means so-called gas fees, or transaction costs, will come down, and the network will be able to process transactions faster.

Some have called the merge the most important crypto event after the creation of ether and bitcoin, noting the blockchain contains hundreds of billions of dollars of value. Ethereum underpins some of the top crypto-related applications like NFTs and smart contracts.

Ethereum cofounder Vitalik Buterin recently voiced his support for proof-of-stake protocols on Twitter, and has said the goal would be to slash energy consumption by 99.95%.

“The way to think about the merge is simply as a shift in the way transactions are validated on Ethereum,” Ari Redbord, head of legal and government affairs at TRM, told Insider.

Proof-of-work verifies transactions through mining but takes large amounts of energy to do so. Proof-of-stake picks out validators based on the “stake” they have in the blockchain, or how much of that token has been committed for the chance of being chosen as a validator.

Experts told Insider that the aftermath of the merge isn’t guaranteed to be positive, and uncertainty remains.

Proof-of-work advocates have warned that a smaller number of ether holders will soon have outsized control, whereas proof-of-stake proponents argue that more control by investors in the network will lead to a safer system.

To Redbord, who specializes in monitoring illicit activity in the digital asset sector, said he isn’t sure whether the safety of the chain will improve with the update.

“One question which remains is whether the new Stake-based model will attract as many node operators, since tokens must be purchased before they can be staked as collateral, rather than simply burning energy as was normal under Proof-of-Work,” Morris said.

He maintained that the staking requirement could eventually lead to more long-term price stabilization.

Experts warn the Ethereum blockchain will indeed become faster and cheaper, but it’s possible transactions don’t speed up all that much compared to other, albeit smaller, chains.

“I think what’s interesting to examine is how alternative smart-chain blockchains are taking more market share away from Ethereum,” Santiago Portela, CEO of FITCHIN, told Insider. “Just look at Solana. It’s already super fast and super cheap. It’s got real user adoption. In fact, NFT sales and transactions on Solana are now starting to surpass those on Ethereum.”

The firm’s analysts said the “significant reduction” in energy use could allow more buy-in from traders who were previously prohibited from investing in tokens built upon a proof-of-work framework.

BofA also explained the merge acts as a precursor for the Surge, a second planned upgrade for Ethereum aimed at increasing scalability and minimizing gas fees.

Altogether, analysts said the event could usher in more widespread adoption for the Web3 ecosystem.

“Insurance companies generally invest their reserves in corporate and government debt instruments, but instruments with similar risk/rewards characteristics are currently difficult to find, or simply don’t exist, in the digital asset ecosystem. Staking on Ethereum may be the closest alternative,” BofA said. 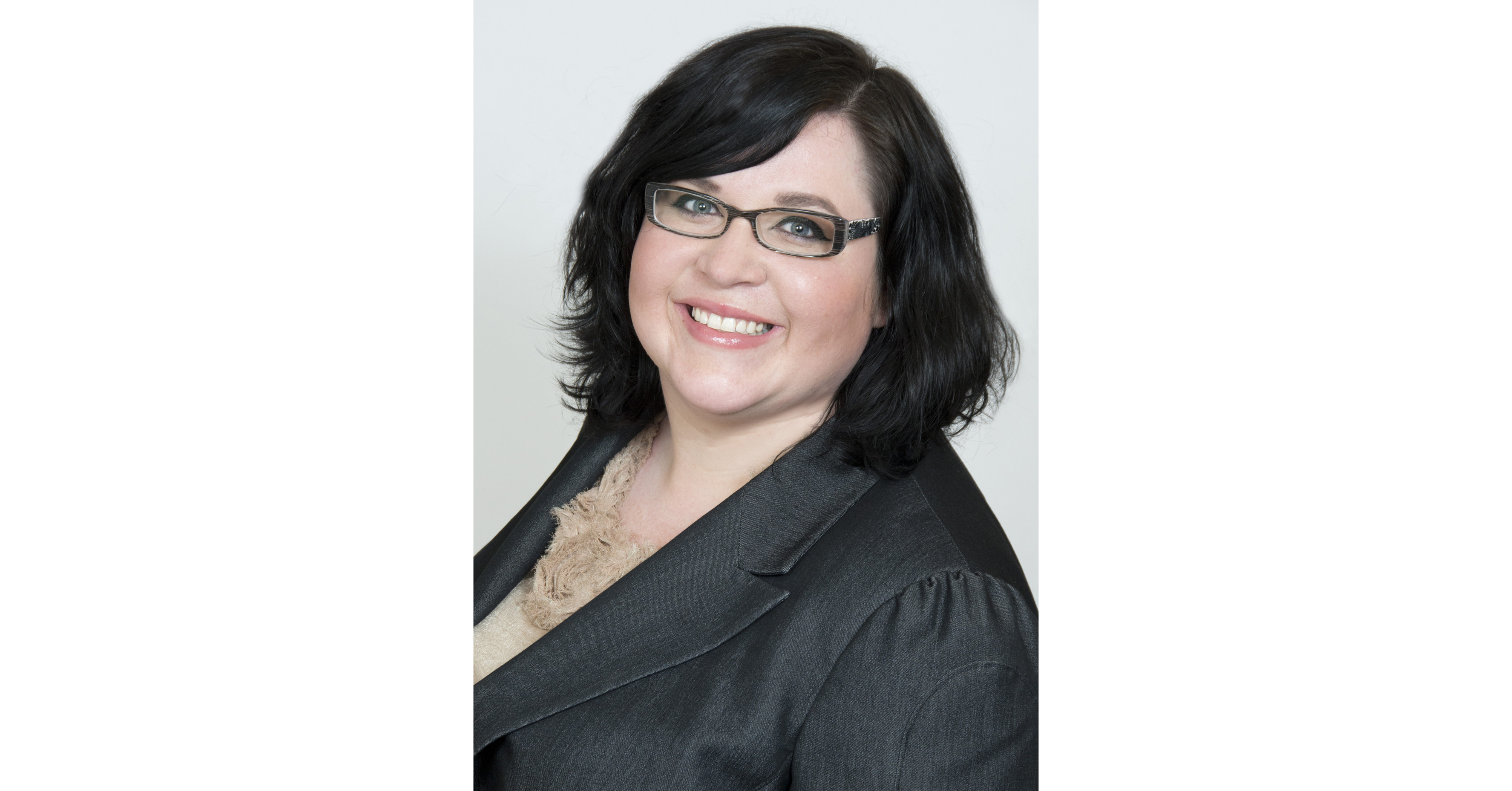 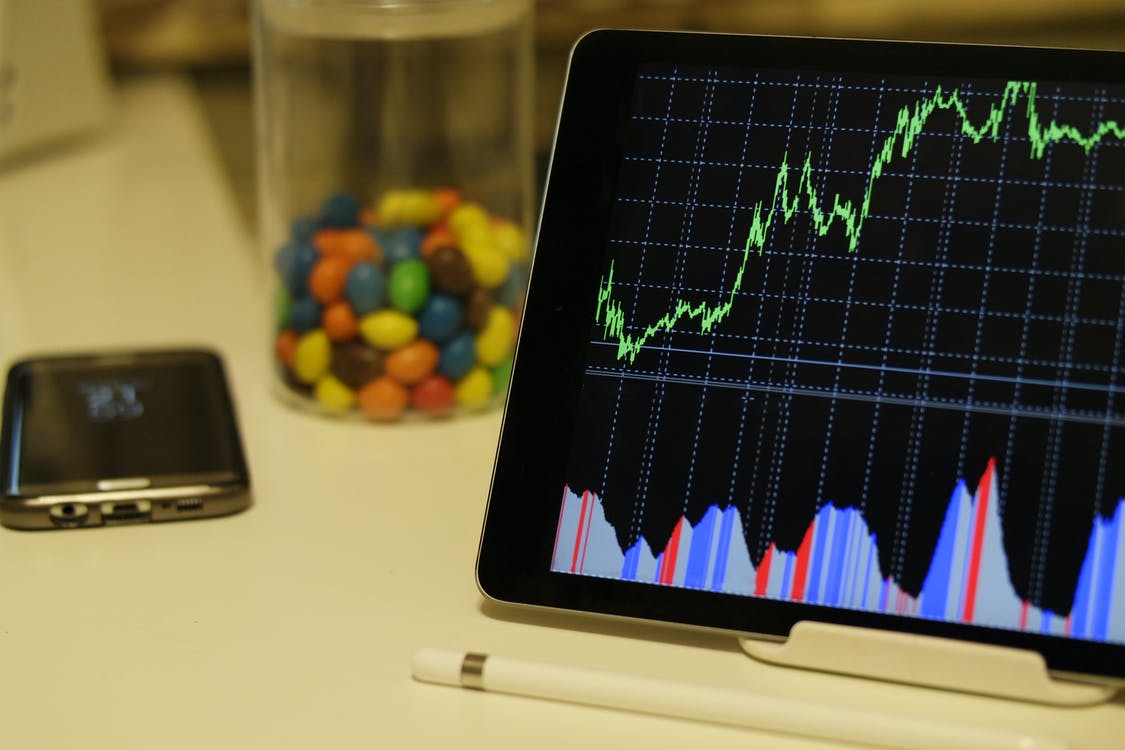 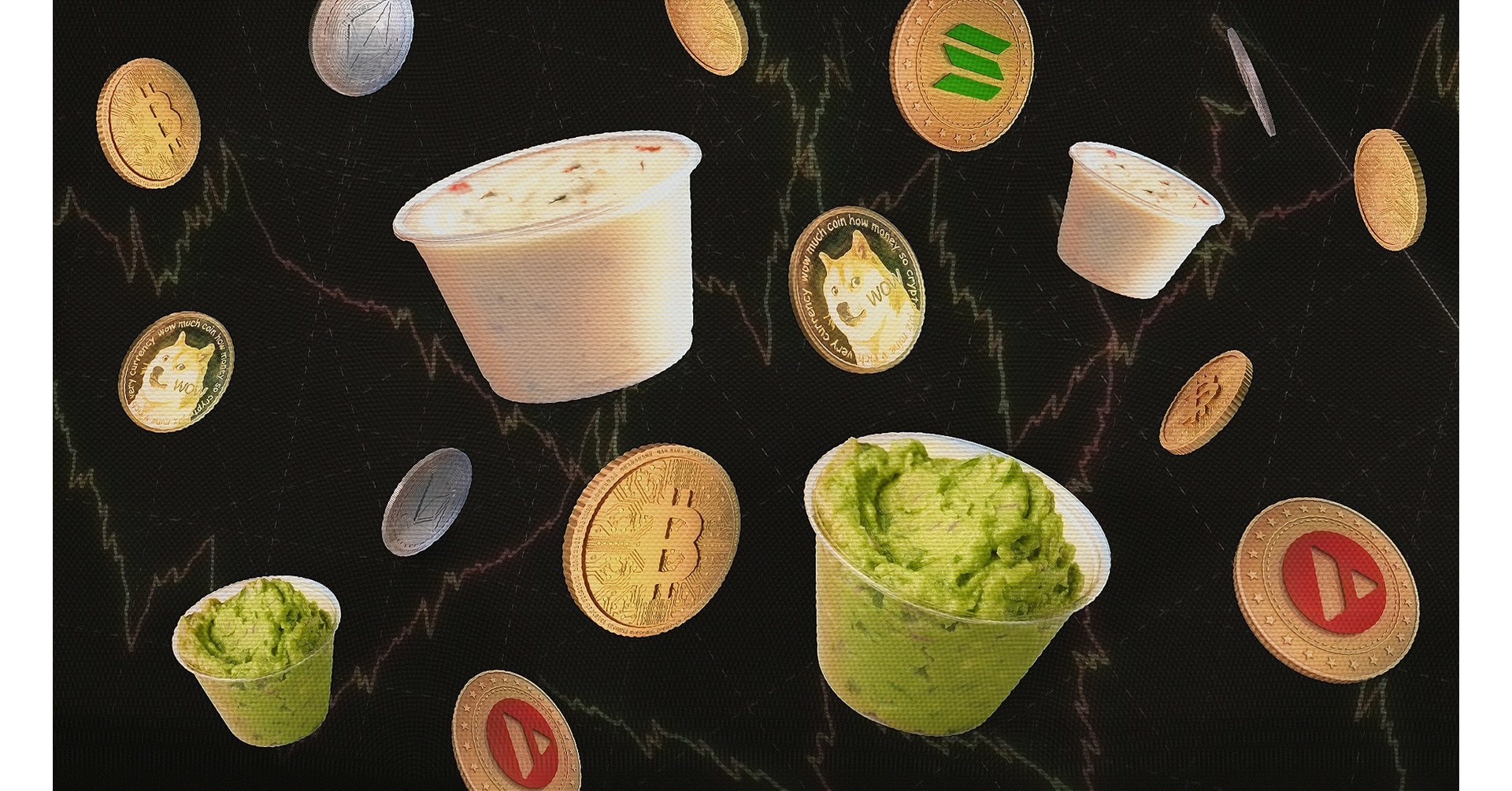 Fans can score free Bitcoin, Ethereum, Avalanche, Solana, or Dogecoin and use their crypto to buy real food at ChipotleNEWPORT... read more 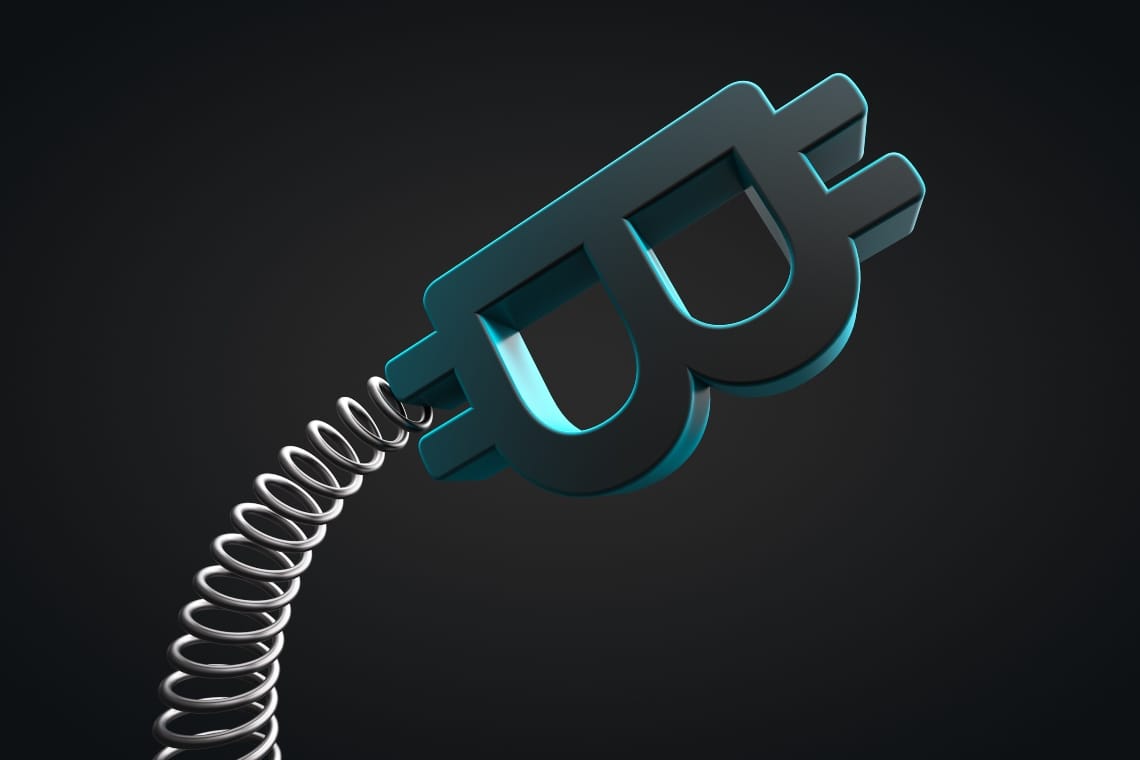 A few days ago news broke about a multimillion-dollar scam set up by a company known as New Financial Technology.  New... read more Crypto clients beg for their cash back after Celsius’ crash

An Irishman at risk of losing his farm. An American having suicidal thoughts. An 84-year-old widow's lost life savings: People... read more 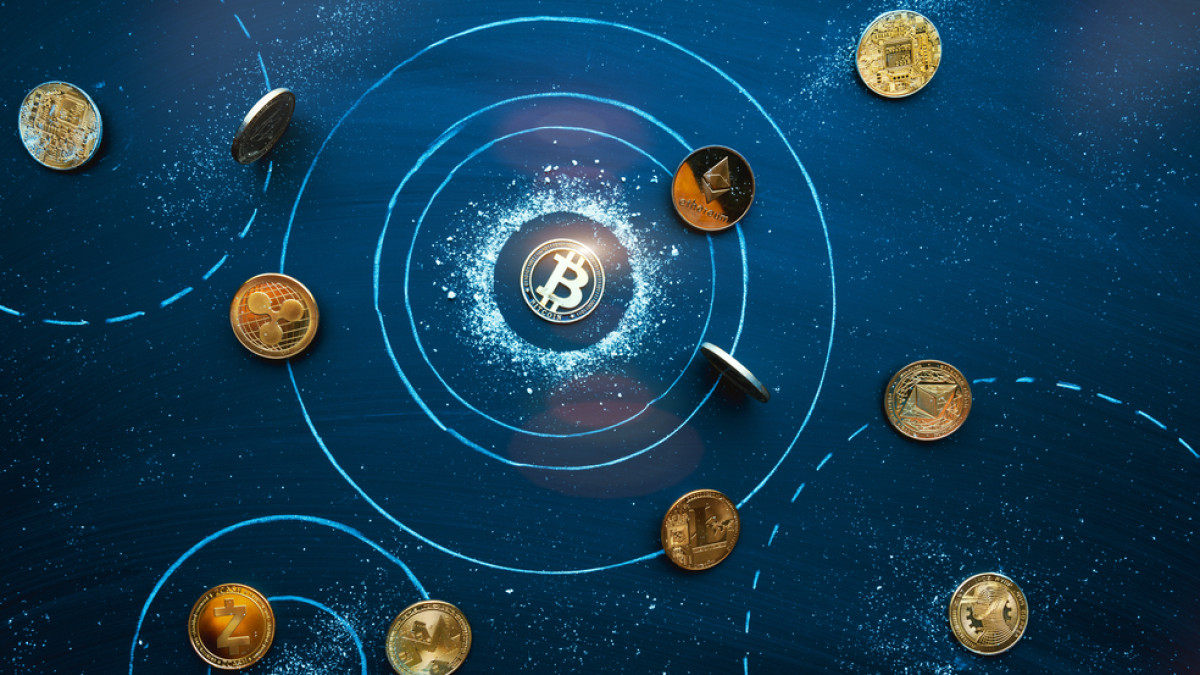 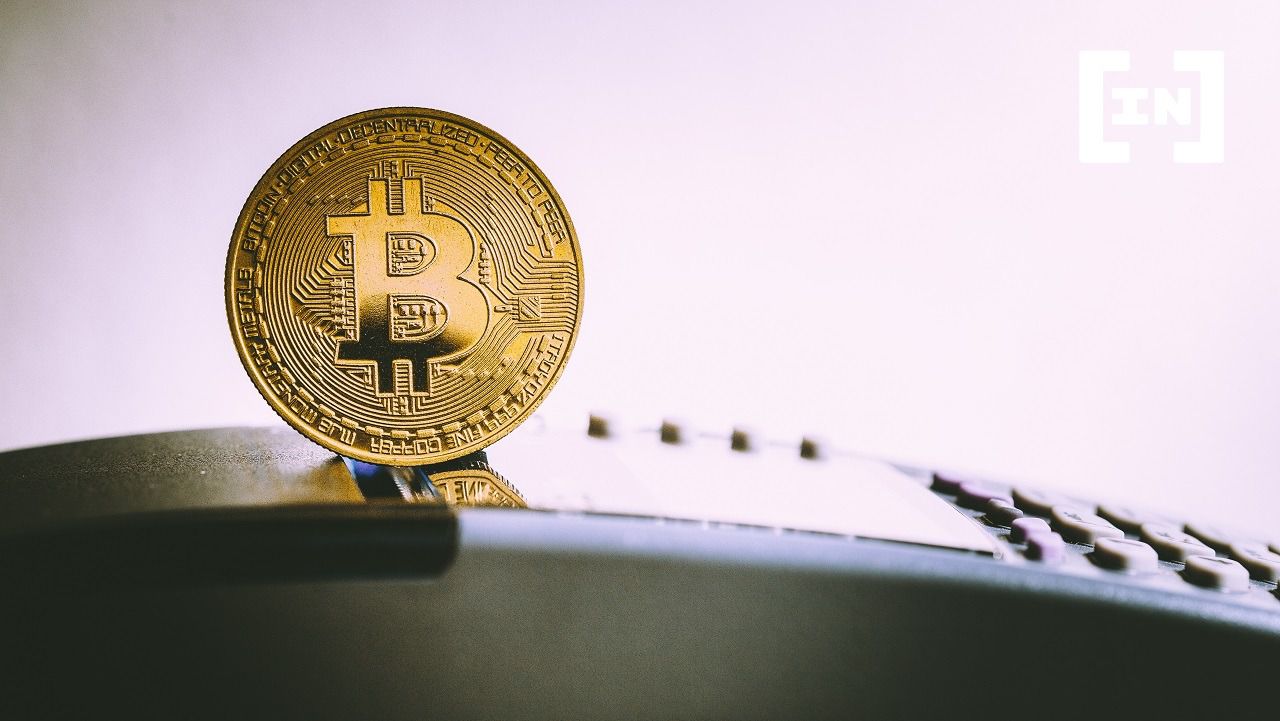 Businesses Need to Accept Them, Or Get Left Behind

Crypto payments are coming, whether your business is ready or not, says Bethany Turner. The age of the Internet has proven... read more Business owners should get off PayPal and move to the blockchain

Do you believe that in five years every second transaction in e-commerce will be settled on blockchain? No? Well, that’s... read more