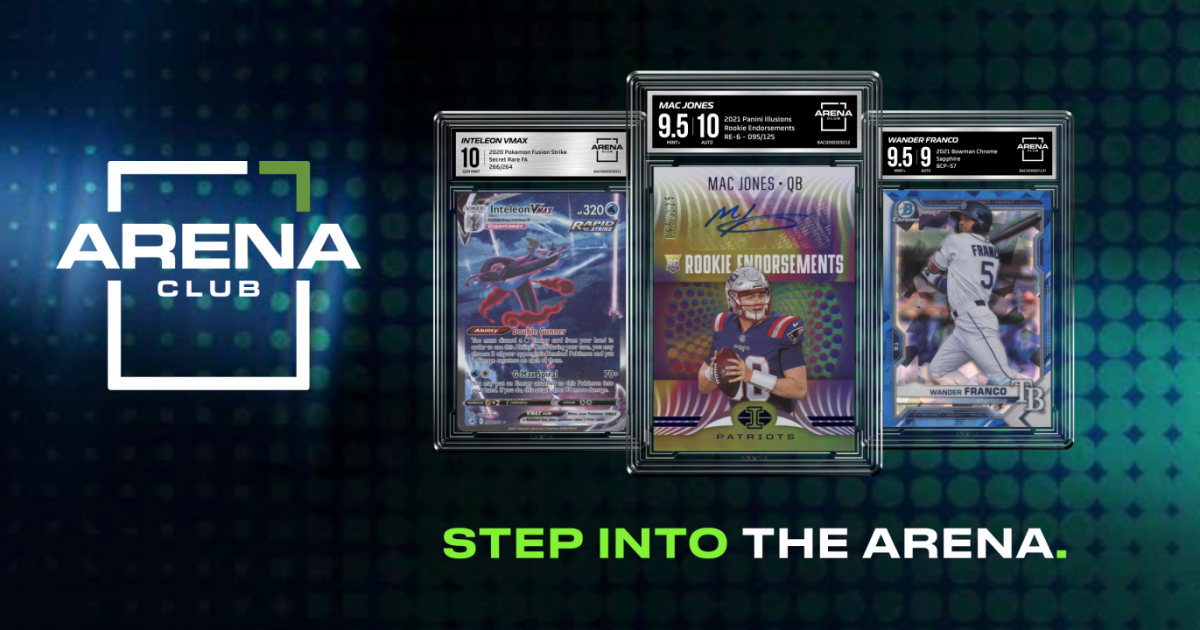 Derek Jeter was drafted by the Yankees during what later came to be known as trading cards’ junk wax era—when overproduction in the early 1990s sank the value of most cards to pennies. But the Captain still managed to stand out; several of his cards are valued in the hundreds of dollars, and at least one—a foil version from 1993, before he’d debuted in New York—sold for $690,000 last year.

Now Jeter, along with entrepreneur and investor Brian Lee, is launching a new sports card grading, storage and trading platform called Arena Club, to handle the cardboard representations of stars past, present and future.

“I am proud to be part of the team at Arena Club and to work closely with Brian to bring this innovative platform to life,” Jeter said in a statement. “We recognize that there is a real need in the grading industry for clarity, speed and trust, and Brian has put together a team that is committed to providing that to the marketplace.”

On the company’s platform, cardholders will be able to instantly buy, sell, trade and display their collectibles. Cards and transactions will also be logged on the Flow blockchain to create digital proofs of claim. “The idea of vaulting cards, digitizing them, making these transfers and sales instant, all on blockchain, made a lot of sense to me,” Lee said.

Arena Club will offer automated card grading as well as secure storage for the physical cards graded by other services. “As a collector I always wanted more transparency—more reasons as to why my cards scored a certain way, and that was kind of the real genesis of Arena Club,” Lee said in an interview with Sportico, “providing computer vision, machine learning, AI-driven grading.”

Arena Club is the latest company looking to bolster the experience in what had become a relatively sleepy industry following the junk wax era. “A lot of learnings took place during that period as well,” Lee said. “It’s [now] a very large category, it’s growing fast. I think there’s plenty of room for many of us to succeed.” Blockchain – Where Are We Going?

Blockchain is set to improve the efficiency and security of procurement companies in all industries — while adding value for... read more 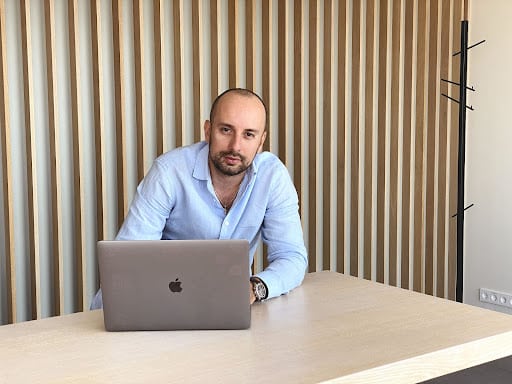 We spoke with one of the founders Georgi Kurotskin about his edtech startup and about the company’s ambitious plans for... read more DCU fair launch brings unique utilities, trade to earn and a blockchain with full ecosystem to the defi space

Vladislav Sopov Cross Staking, a novel staking ecosystem that works with both proof-of-stake and proof-of-work cryptocurrencies, shared details of its agenda... read more

Crypto is in the midst of its worst run ever. Blockchain advocates aren’t necessarily sweating it.The price of bitcoin remains... read more

Despite the Ethereum Merge being touted as a major upgrade to the blockchain network, its transition to proof-of-stake theoretically... read more

How blockchain and IPv6 will impact future online communities

There’s a lot of knowledge floating around on the internet, but it’s not always easy to find, especially in the... read more