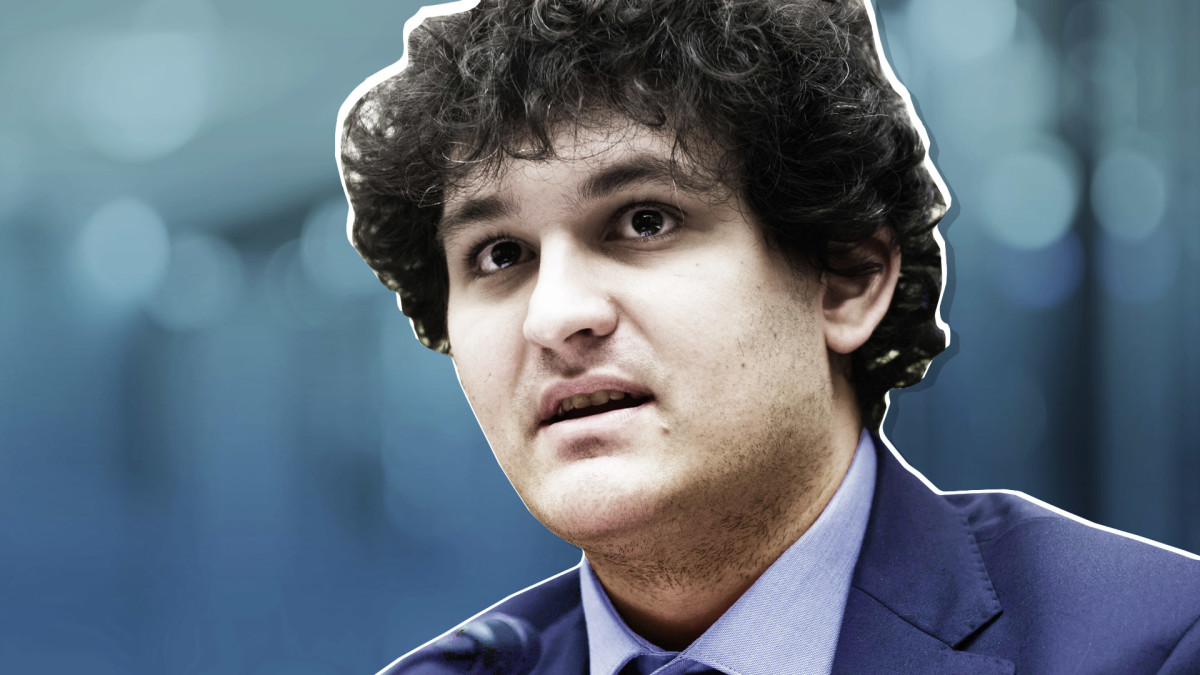 Crypto: Two Giants Do Business in the Face of Gloom

The crash of the cryptocurrency market from its records has completely changed the situation in this young industry.

The cards are being redistributed.

The faith of evangelists has been shaken by enormous losses, thus forcing new alliances. It is in this context that Sam Bankman-Fried, considered the “white knight” of the crypto space, has just concluded a deal with Anthony Scaramucci, the former director of communications (briefly) at the White House under former president Donald Trump.

FTX Ventures, one of the SBF’s companies as Bankman-Fried is referred to, will acquire 30% of Skybridge Capital, the alternative investment company founded by Scaramucci, nicnamed the Mooch. Financial terms of the transaction were not disclosed.

“FTX Ventures’ investment will provide SkyBridge additional working capital to fund growth initiatives and new product launches,” the companies said in a press release. “Further, SkyBridge will use a portion of the proceeds to purchase $40 million in cryptocurrencies to hold on its corporate balance sheet as a long-term investment.”

“Our business has continued to evolve since we founded the firm in 2005. We will remain a diversified asset management firm, while investing heavily in blockchain,” Scaramucci said.

“We look forward to collaborating closely with SkyBridge on its crypto investment activity and also working alongside them on promising non-crypto-related investments,” SBF added.

The news came as the cryptocurrency market has lost $2 trillion in valuation from its November high of $3 trillion, according to data from CoinGecko. Bitcoin (BTC), the leading cryptocurrency by market value, is down 70% from its all-time high of $69,044.77 set on November 10.

Skybridge Capital, which started out as a traditional hedge fund before pivoting into cryptocurrencies with investments in bitcoin and other coins, is one of the firms that has been affected by the price slump.

Skybridge had bet that BTC will reach $100,000 per unit. But the fall in the price of the cryptocurrency has undercut this bet, and specifically it has made vulnerable its smaller funds like Legion Strategies.

The Legion Strategies fund, which claims to contain about $250 million with an exposure of 18% to cryptocurrencies, suspended withdrawals by its investors last July.

The exodus of investors also affected Skybridge Capital’s flagship fund, Skybridge Multi-Adviser Hedge Fund Portfolios, which had $2 billion under management at the end of March, as we wrote in July.

Faced with the exodus of investors, Skybridge decided to raise fresh cash.

He added that Skybridge was doubling down on its bet on bitcoin: “The firm is committed to its cryptocurrency (…) And yes, we’re making a back row bet that this is a big part of the future.”

More than 20% of the flagship fund is in cryptocurrency related investments, the Bitcoin evangelist said then.

The crypto crisis, on the other hand, has become a boon for Sam Bankman-Fried. It has helped him improving his profile and strengthening his hold on the sector. Indeed, the founder of the trading platform FTX.com has emerged as the savior of most struggling firms.

He gave credit facilities to lenders Voyager Digital and BlockFi and acquired a significant 7.6% stake in Robinhood  (HOOD) , the brokerage house for Gen Z and millennials. He has an option to buy BlockFi.

The deal with Skybrdige Capital is therefore a continuation of an acquisition spree that nonetheless worries some in the crypto sphere. Which crypto is ASX 300 tech company Appen holding and why? 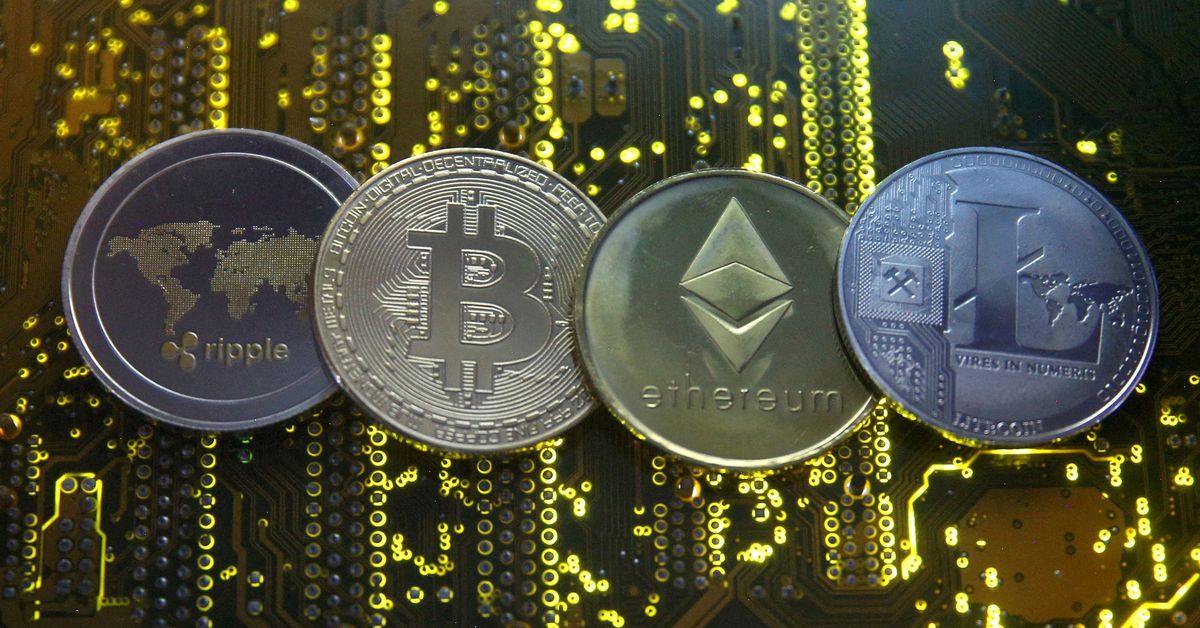 Representations of the Ripple, Bitcoin, Etherum and Litecoin virtual currencies are seen on a PC motherboard in this illustration picture,... read more 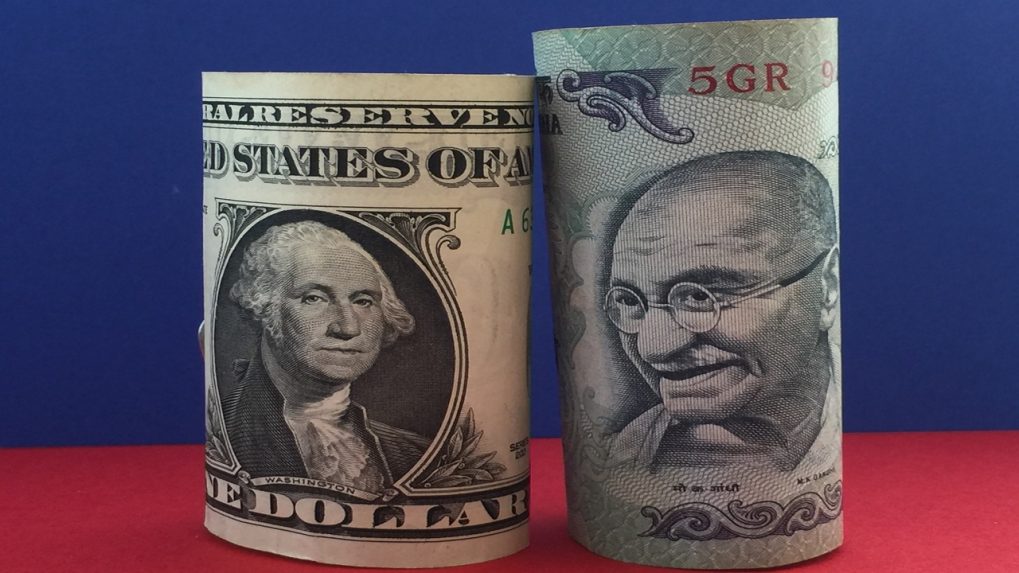 Series A, B, C, D Funding Rounds In Crypto: Understanding What They Mean

Like all businesses, crypto startups also need funds to implement their plans and achieve success. Without the required financial backing,... read more 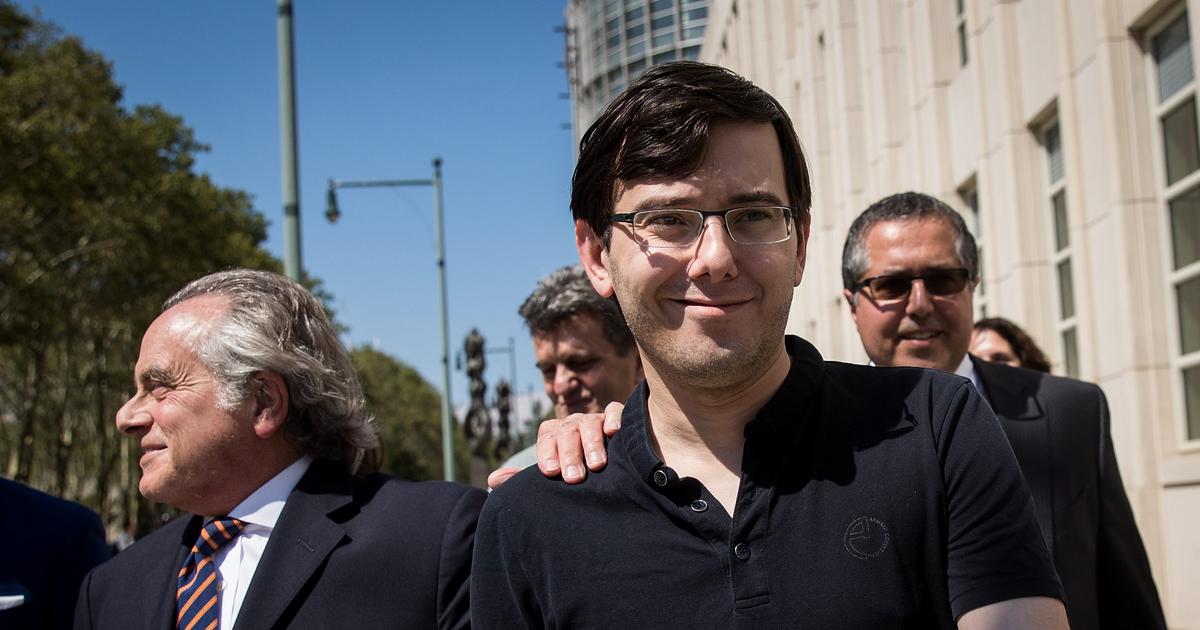 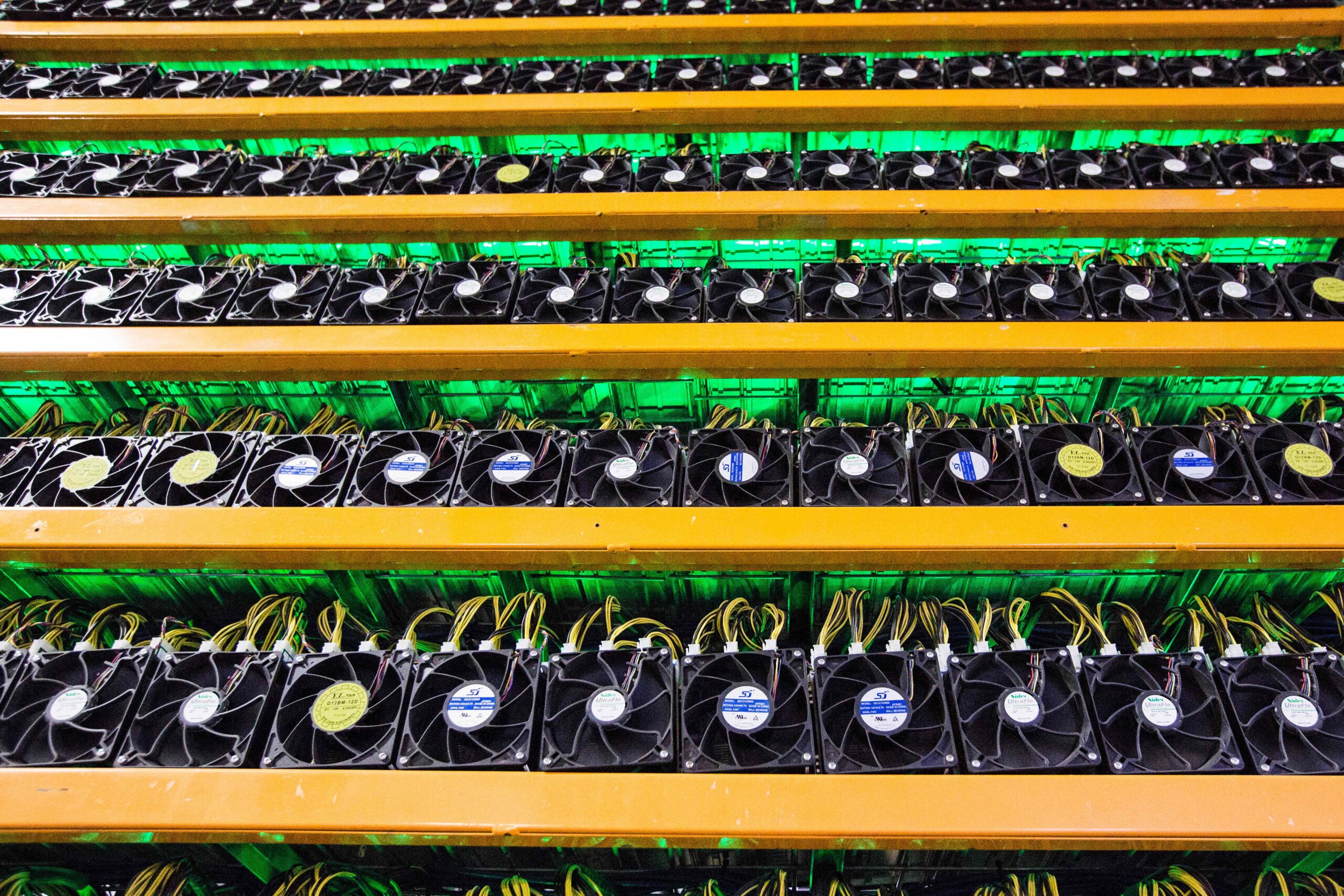 Jay Jorgensen is a believer in bitcoin—and, he contends, in solving the problems that give the cryptocurrency mining industry a... read more 5 keys to building a post-pandemic business

Business building sounds fundamental—and it is. But many large incumbents struggle to do it with consistent success, creating openings for... read more What is PAX Gold (PAXG) and how does it work?

In recent years, nonfungible tokens (NFTs), cryptocurrencies and other modern investment options have become trendy. However, physical commodities such as... read more 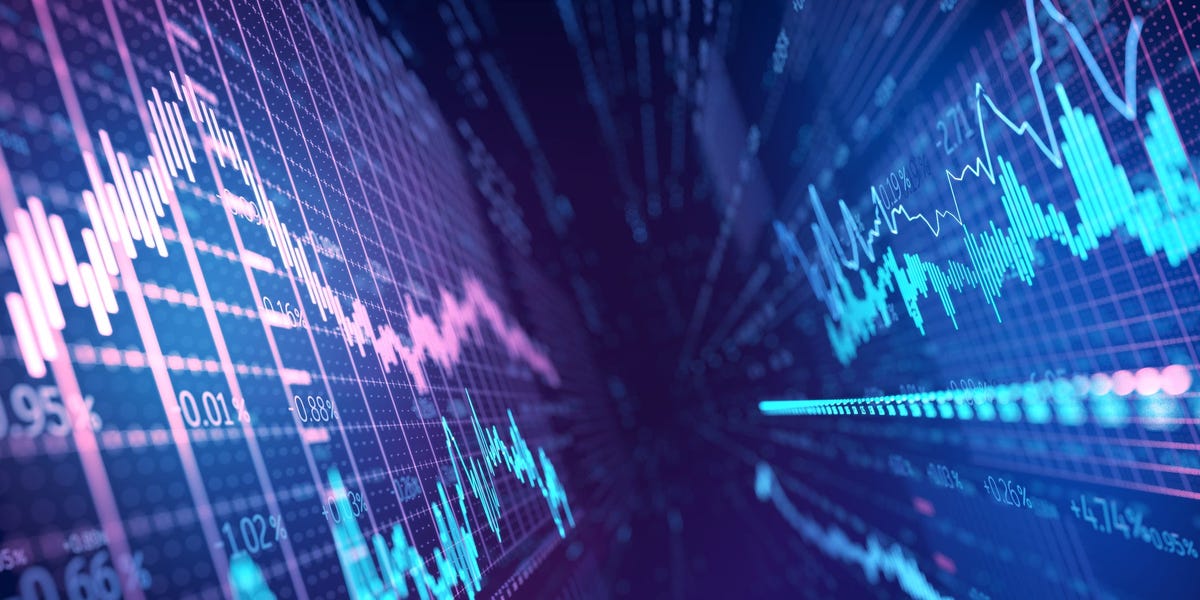 The Crypto Winter Is the Time to Invest: Animoca Brands Crypto Analyst