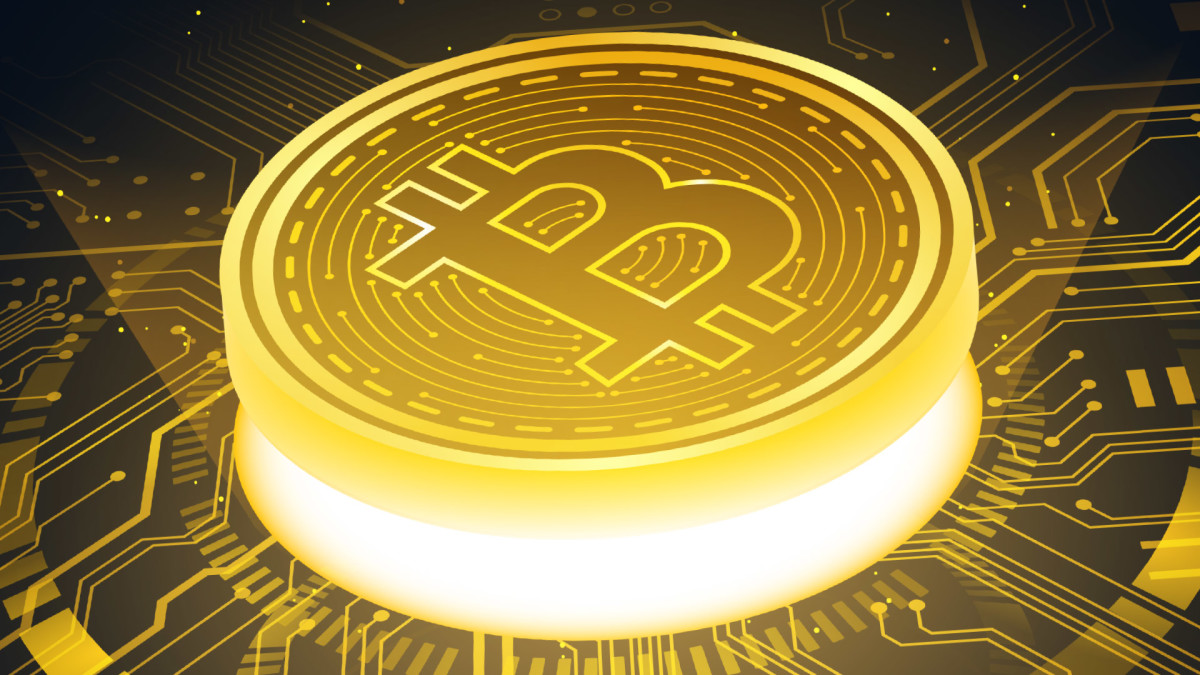 Changpeng Zhao, the CEO of Binance, wants the planet to feel better.

The crypto world could certainly use some healing, given the recent collapse.

And if nothing else, analysts say, the price slide appears to be bringing governments together on the issue of regulation.

Seeing Eye to Eye on Crypto

“The US and Russia have not much to agree on these days. But there is one thing the two governments see eye to eye: crypto regulations,” said Winston Ma, managing partner of CloudTree Ventures, and author of “The Hunt for Unicorns, China’s Mobile Economy and Investing in China.”

Because of its current correction, Ma said, the U.S. central bank is “paying careful attention to the flaws of the cryptocurrency market, as [Federal Reserve] Vice Chairwoman Lael Brainard said in a speech in London on Friday.”

“As we work to future-proof our financial stability agenda, it is important to ensure the regulatory perimeter encompasses crypto finance.”

Meanwhile, the head of the financial committee in Russia’s lower house of parliament said draft legislation on regulating cryptocurrencies would be put to the house in the autumn.

A cryptocurrency mining law is to be considered soon, he said, an area the government hopes to tax. According to the regulators, recent volatility has exposed serious vulnerabilities in the crypto financial system.

‘The Year of Crypto Regulation Rising’

“So the Year 2022 of Crypto Winter may also become the year of crypto regulation rising,” Ma said.

David Lesperance, managing partner of immigration and tax adviser at Lesperance & Associates, said the European Union “has boldly stepped up with landmark regulation to clean up crypto ‘Wild West.’”

“The ‘Markets in Crypto-Assets,’ or MICA, is designed to make life tougher for numerous players in the crypto market, including exchanges and issuers of stablecoins,” he said.

Under the new rules, stablecoins like tether and Circle’s USDC will be required to maintain ample reserves to meet redemption requests in the event of mass withdrawals.

Stablecoins that become too large also face being limited to 200 million euros ($201.7 million) in transactions per day.

“The European Securities and Markets Authority, or ESMA, will be given powers to step in to ban or restrict crypto platforms if they are seen to not properly protect investors, threaten market integrity or financial stability or fail to institute anti-money-laundering ‘Know Your Client’ processing,” he said.

Over in China, Lesperance said, the government “wants to add complete oversight of its citizens’ financial lives to other control mechanisms such as household registration, facial recognition and social credit scoring.”

“This move would be accompanied by a period in which Chinese cryptocurrency holders with crypto assets would be allowed to ‘swap’ their crypto for digital yuan- at rates set by the Chinese government,” Lesperance said. “Those with assets in cold wallets or in overseas crypto exchanges would then be told to do the swap.”

If they were found to hold any crypto assets in cold wallets or overseas exchanges, they would be subject to criminal sanction.

“It is also a safe assumption that the Chinese government has been gathering as much information as possible on which Chinese nationals might be holding cryptocurrency,” he said.

Tales From the Dark Web

The information would have come from various sources, such as looking at who bought cold wallets; bragging on social media, and email/electronic communication between China and various overseas crypto exchanges.

Which brings us back to back to Binance.

Zhao recently confirmed a hack of a billion resident records, including names and addresses, national ID, police and medical records from China.

“Our threat intelligence detected 1 billion resident records for sell in the dark web, including name, address, national id, mobile, police and medical records from one asian country. Likely due to a bug in an Elastic Search deployment by a gov agency,” he tweeted on July 3.

Lesperance said information gathering has obtained a huge boost from the Binance hack.

“Once the government implements a ban on nongovernment crypto, they will then cross-reference this database against those who do the voluntary swap and focus on those who are on the first list but not the second,” he said. 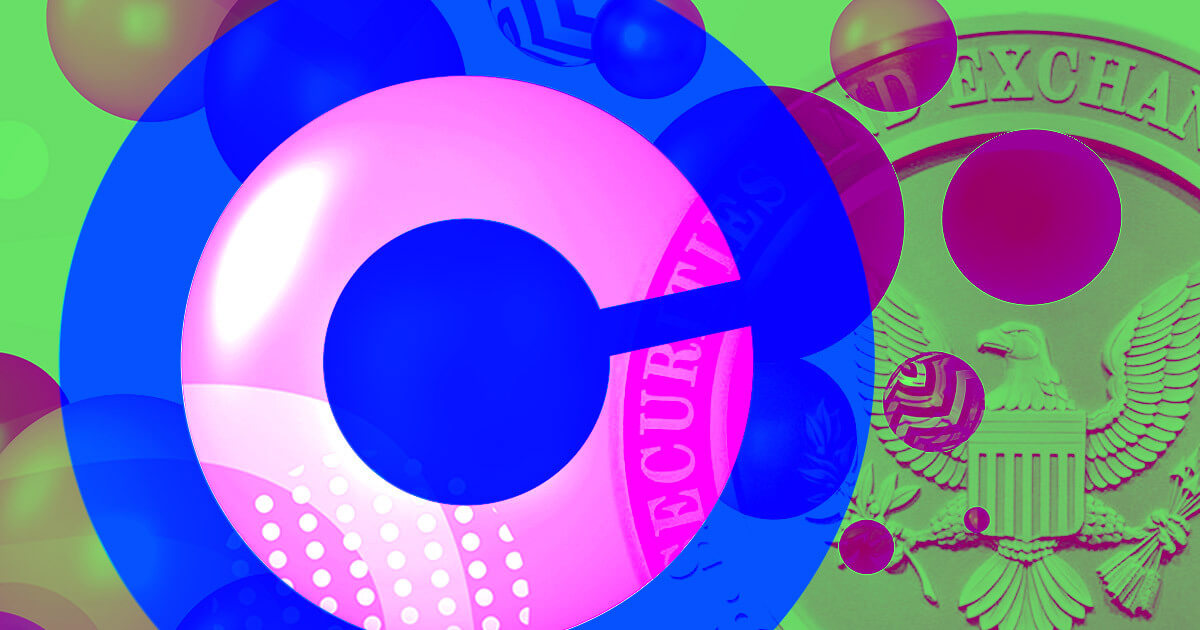 Coinbase has strongly denied that it listed securities on its platform, according to a July 21 blog post by Paul... read more 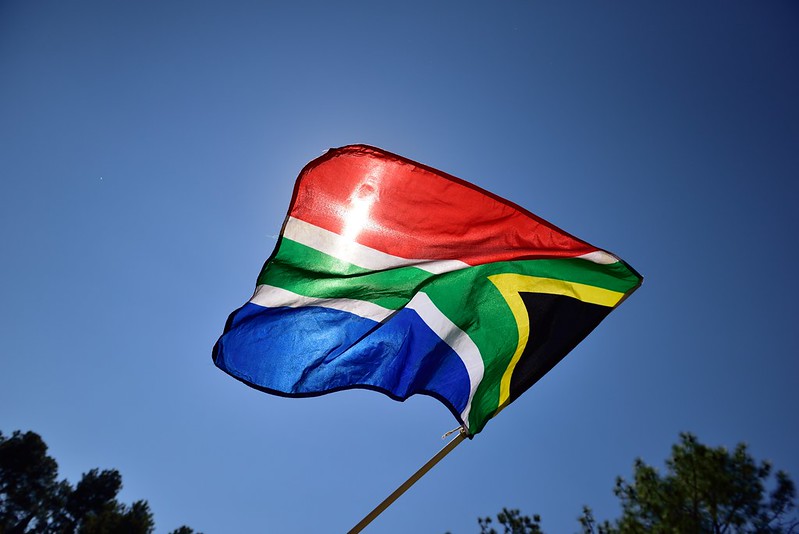 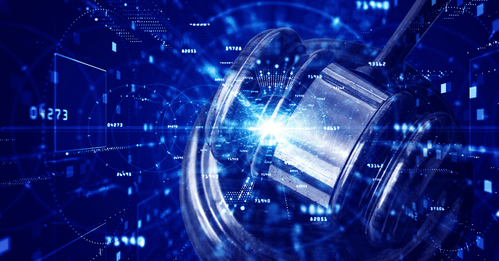 With the increased call for greater regulation in the crypto industry, sights are set on how this will affect the... read more 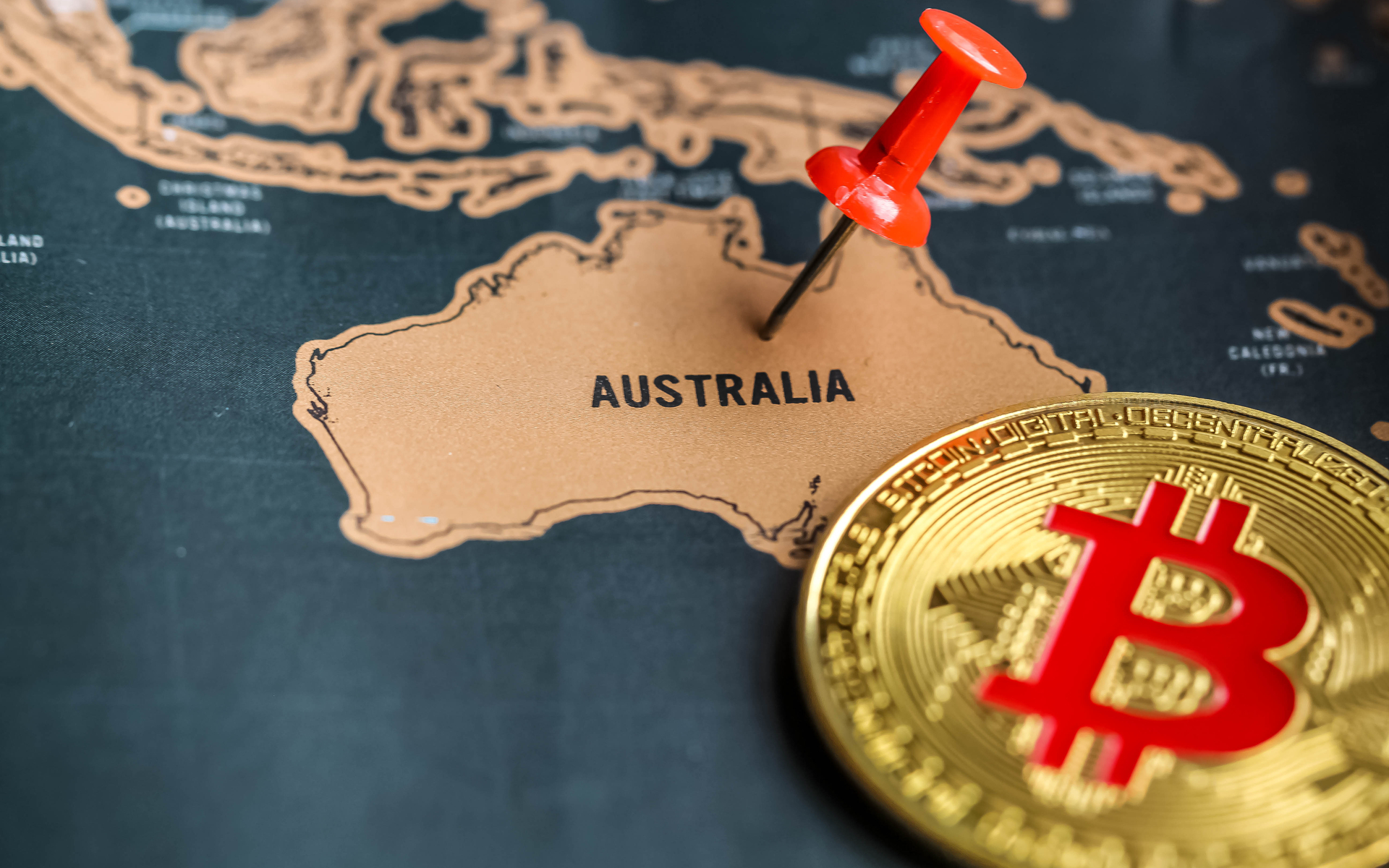 Australia to Use Crypto Token Mapping To Regulate Markets

Three months into being elected to power, the Australian Labour Party has finally given its stance on how it wants... read more 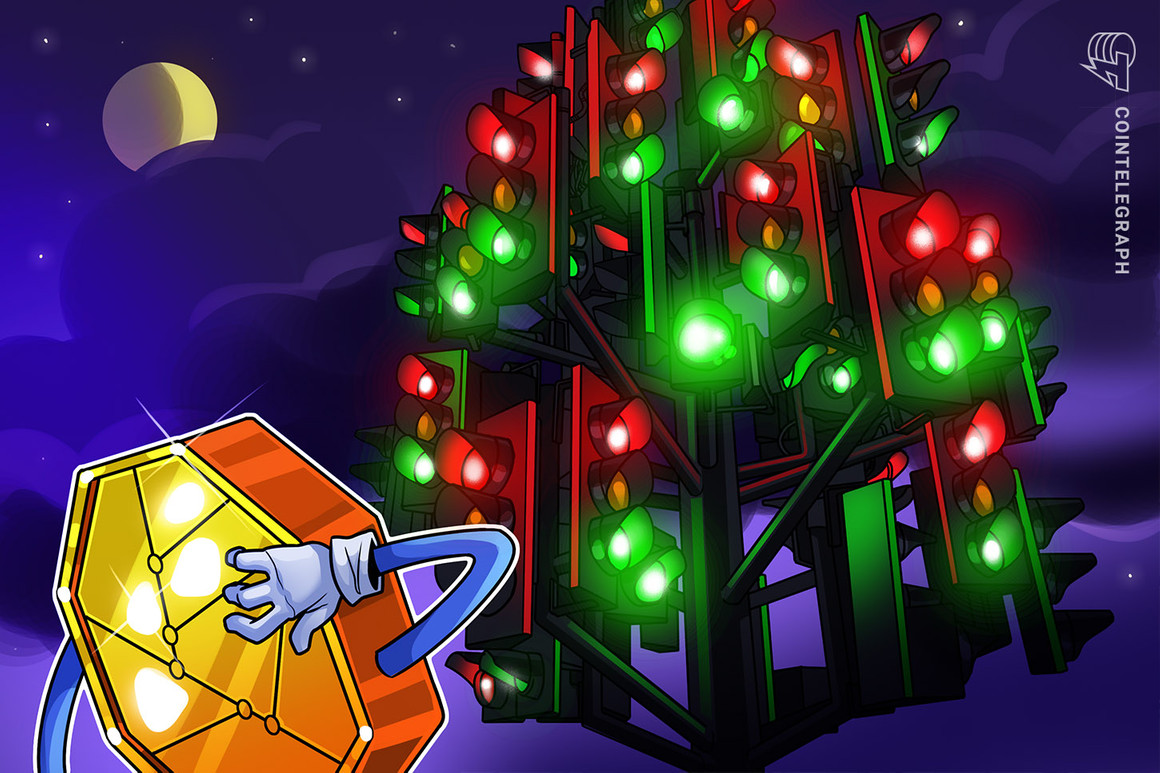 With more institutions joining the Web3 space, regulation has been identified as one of the trickier challenges that can either... read more 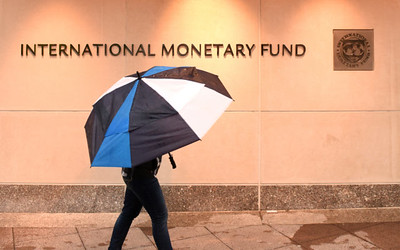 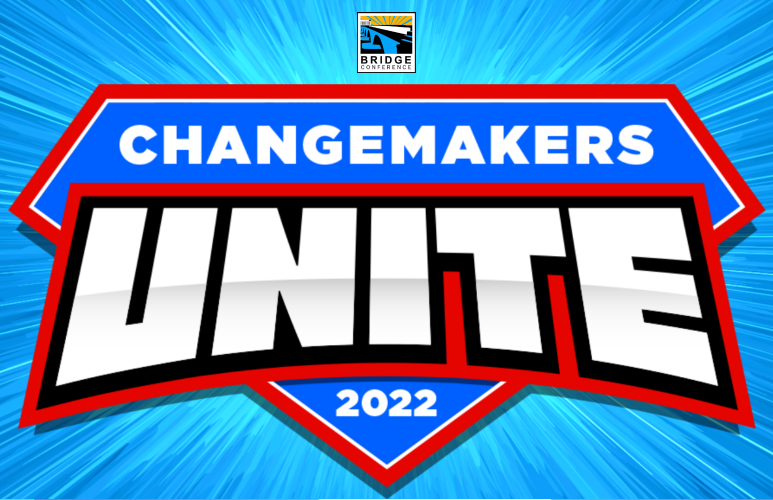 Crypto Can’t Be Cryptic To Fundraisers