As the crypto market crumbled this year, short-term speculators were among the first to dump their holdings. Now mounting losses have even some of the most steadfast investors looking like they’re bailing out.


A measure called the spent output profit ratio, which tracks how much profit has been realized from market activity in digital currencies on a blockchain on any given day, has declined to its lowest level in a year, according to Glassnode data.


The vanishing gains suggest long-term owners are coming under pressure, a potentially worrying sign for a market known for its hodlers — the staunch and stalwart base of backers who would ride out any slump no matter what.


“The thought was not to worry, the long-term investors are holding strong,” Noelle Acheson, head of market insights at Genesis Global Trading, said in an interview. “Well, we’ve started to see the long-term holders sell as well. According to on-chain data, some of them seem to be panic selling, exiting at below cost.”


The spent output profit ratio offers a clue on sentiment and profitability over a given time frame and reflects the degree of realized gains for all coins moved on the chain, according to Glassnode. It shows an average and doesn’t necessarily mean all long-term holders are selling, nor that all those offloading are doing so at a loss. But it’s another point of concern for a market that’s endured a number of setbacks, with few evident catalysts to help it reverse course.


Digital assets have been selling off all year along with other risky holdings as global central banks have shifted to hiking interest rates to quell soaring inflation. Bitcoin is down roughly 50% this year, and Ether has slumped 70%. An index of 100 of the largest coins was down more than 60% this year through Friday.


The latest strains for cryptocurrencies have emerged from the lending space, where high-profile companies like Celsius Network and Babel Finance have frozen withdrawals. Meanwhile, a tweet by Three Arrows Capital, a major crypto hedge fund, raised concern about possible financial troubles at the firm, adding to the sense of broadening distress.


Because crypto has such strong proponents backing it, market-watchers have been obsessed with figuring out who’s getting hurt and abandoning investments in this year’s bear market.


Short-term retail holders who had bought over the past year and a half faced an early test as Bitcoin fell to the lowest levels since 2020. Then strategists at Glassnode said this month that the downturn had entered its “deepest and darkest” phase, with even long-term holders coming under duress.


Overall, the crypto market has shed more than $1 trillion in value this year. Some smaller coins have declined 90%.


“The most stunning feature of this bear market in crypto is its monotonic relentlessness — there is no sneaky underlying bull narrative to catch the market short,” said Brent Donnelly, president of Spectra Markets. “What was once a massive flood of FOMO money trying to get in is now an equally raging torrent the other way.”

Business Standard has always strived hard to provide up-to-date information and commentary on developments that are of interest to you and have wider political and economic implications for the country and the world. Your encouragement and constant feedback on how to improve our offering have only made our resolve and commitment to these ideals stronger. Even during these difficult times arising out of Covid-19, we continue to remain committed to keeping you informed and updated with credible news, authoritative views and incisive commentary on topical issues of relevance.

We, however, have a request.

As we battle the economic impact of the pandemic, we need your support even more, so that we can continue to offer you more quality content. Our subscription model has seen an encouraging response from many of you, who have subscribed to our online content. More subscription to our online content can only help us achieve the goals of offering you even better and more relevant content. We believe in free, fair and credible journalism. Your support through more subscriptions can help us practise the journalism to which we are committed. 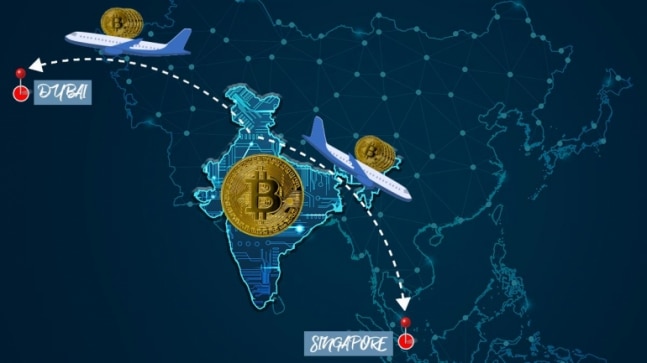 Crypto brain drain in India? Here’s what various stakeholders have to say

Sundar Pichai, Satya Nadella, Parag Agrawal, the list goes on. These are some of the top minds in the world... read more

A worker at a Lennar home under construction.Justin Sullivan | Getty Images News | Getty ImagesCheck out the companies making... read more

How crypto is helping eSports to grow?

The impact of cryptocurrencies and blockchain technology is undeniable in many industries including thegaming industry. This new technology revolutionized gaming... read more

Crypto and Lamborghinis, what’s the connection? 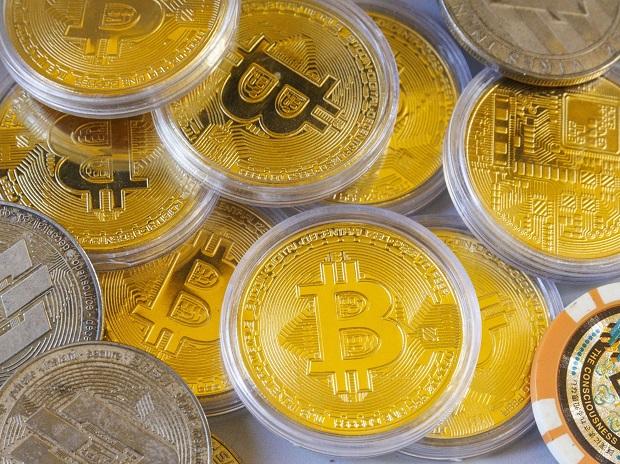 Early VC backer of Avalanche, Polkadot, Algorand aims to capture the migration of talents and users from Web2 to Web3SINGAPORE,... read more

Illicit Crypto Moving to Mixers on Pace to Double in 2022 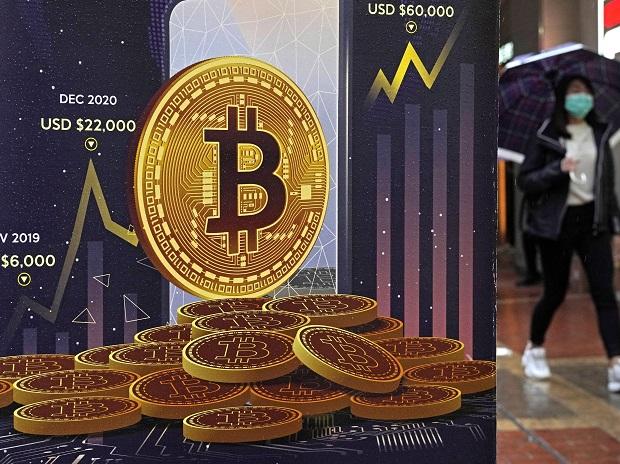 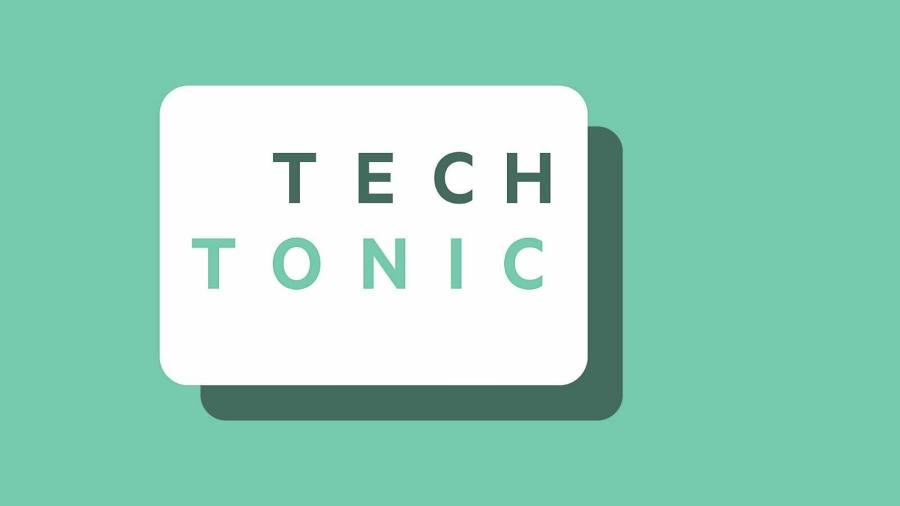 A sceptic’s guide to crypto: boom and bust

This is an audio transcript of the Tech Tonic podcast episode: A sceptic’s guide to crypto: boom and bust[YOUTUBE CLIP... read more