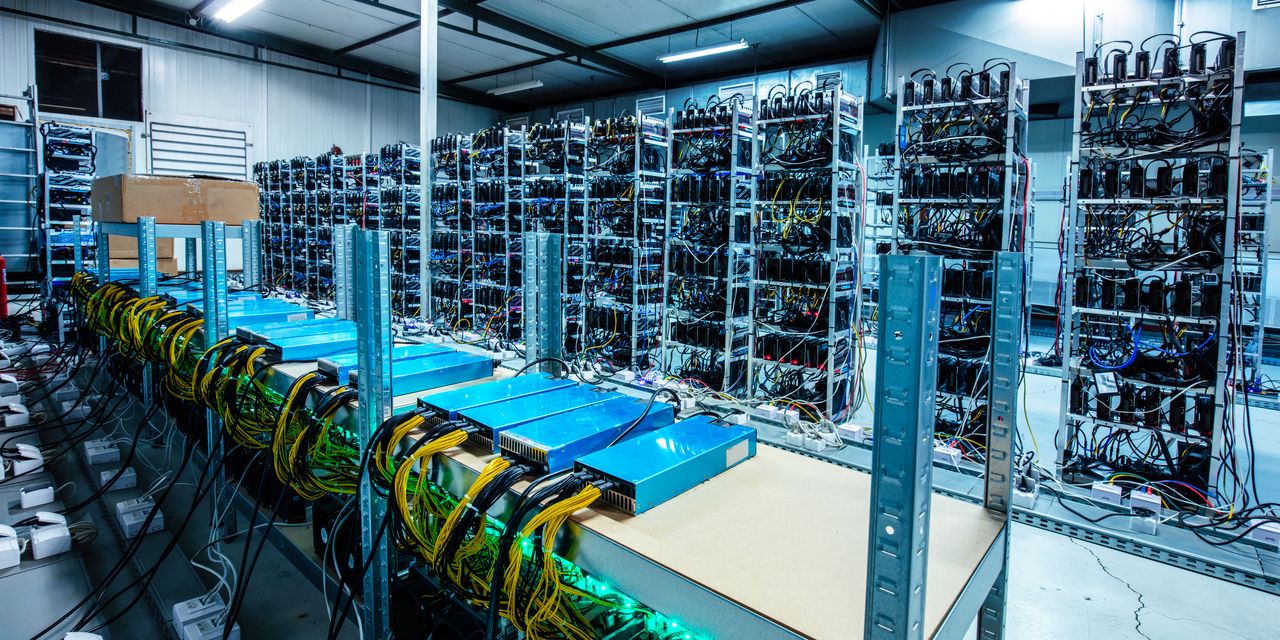 Crypto Has a New Foe in Washington: Techies


A group of 26 technologists and crypto antagonists sent a letter to leaders of Congress on Wednesday, calling on lawmakers to treat with skepticism claims by digital asset proponents that “Web 3” is transforming the world for the good.

It’s unclear what impact the letter will have in the short term, given that Congress has been hard-pressed to pass much crypto legislation. But if the effort gains momentum, the crypto industry could face a potent new foe in legislative battles.

Web3 is a catchall phrase for a next-generation internet based on blockchain technology and cryptocurrencies. It has elicited a massive amount of capital investment, along with skepticism that it’s much more than a marketing gimmick.

Some technologists are now firmly in the skeptics’ camp. Crypto “has been a solution in search of a problem and has now latched onto concepts such as financial inclusion and data transparency to justify its existence,” the letter said.

Blockchain technology facilitates “few, if any, real-economy uses,” the letter added. Yet crypto-assets have been “the vehicle for unsound and highly volatile speculative investment schemes” that are being promoted to retail investors who don’t understand the risks.

Signatories called on lawmakers not to establish a “regulatory safe haven” for the industry, adding that Congress should “look beyond the hype and bluster of the crypto industry.”

Notable technologists who signed the letter include cybersecurity expert and Harvard lecturer Bruce Schneier, and software engineer Grady Booch, a fellow at

(ticker: IBM). Other signatories include the crypto skeptic and blogger Molly White, and Jamie Zawinski, a developer of the Netscape browser.

Lawmakers are in the midst of drafting bills on how to regulate crypto. Industry advocates, who have ramped up political donations and lobbying efforts, have pressed lawmakers to employ a light touch, partly to help foster innovation. In a divided Congress, however, with little time left before the November midterm elections, lawmakers aren’t likely to pass a bill. And most lobbyists see the efforts as table-setting for another regulatory push in 2023.

The letter could still be important, though, if it jump-starts organization among crypto skeptics in the tech industry that have had little influence in Congress.

So far, opposition to crypto has come from other industries and interest groups. The banking industry has attacked crypto for offering financial products without obeying the regulations that traditional financial firms must follow. Consumer advocates have attacked crypto for enabling fraud and lacking investor protections.

But the tech industry, so far, has seemed mostly unified in favor of fostering Web3’s development.

The letter is “an experiment to see if the degree of skepticism that these technologists have heard and seen among their own community could be coalesced in something more concrete and collective,” said Mark Hays, a senior policy analyst for the Americans for Financial Reform (AFR), an investor advocacy group that helped facilitate the letter. AFR has lobbied Congress for stronger crypto regulation.

The technologists have posted the letter online in an effort to gather more signatures. Hays said the technologists could follow up directly with policymakers, depending on how much momentum they gather, but added that generally it’s an effort “to make the skeptic camp more visible.”

Write to Joe Light at joe.light@barrons.com

A collapse could leave those depositors penniless. The company’s balance sheet has been in a freefall since late last year, shortly... read more 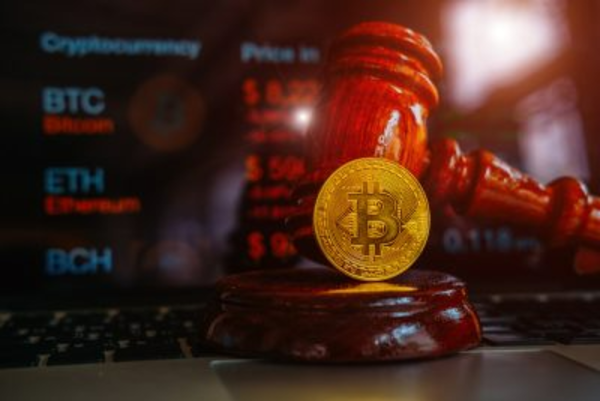 Certain investors rebuke the addition of cryptocurrencies in their portfolios, dismissing digital assets as too great of a risk, especially... read more 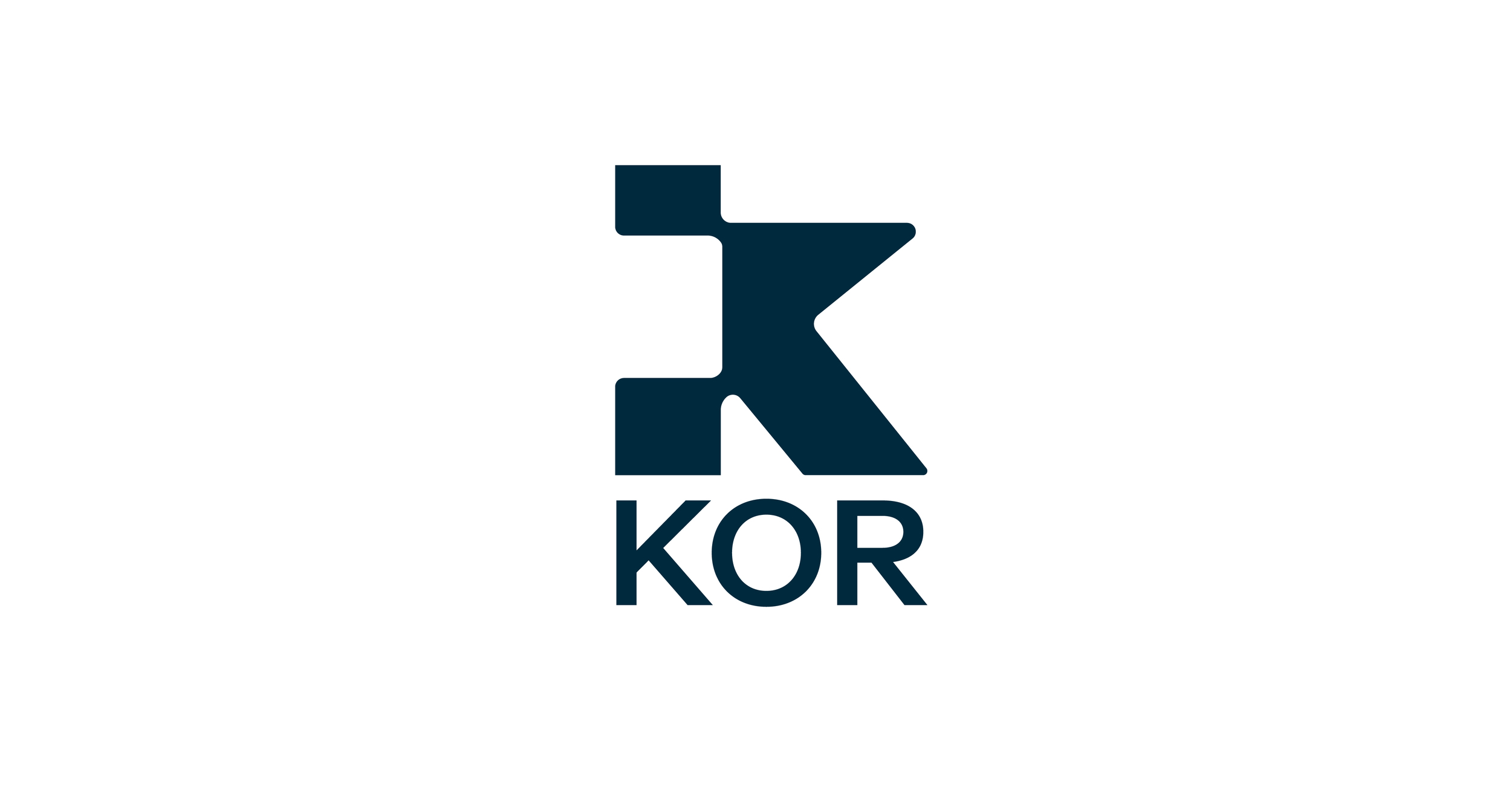 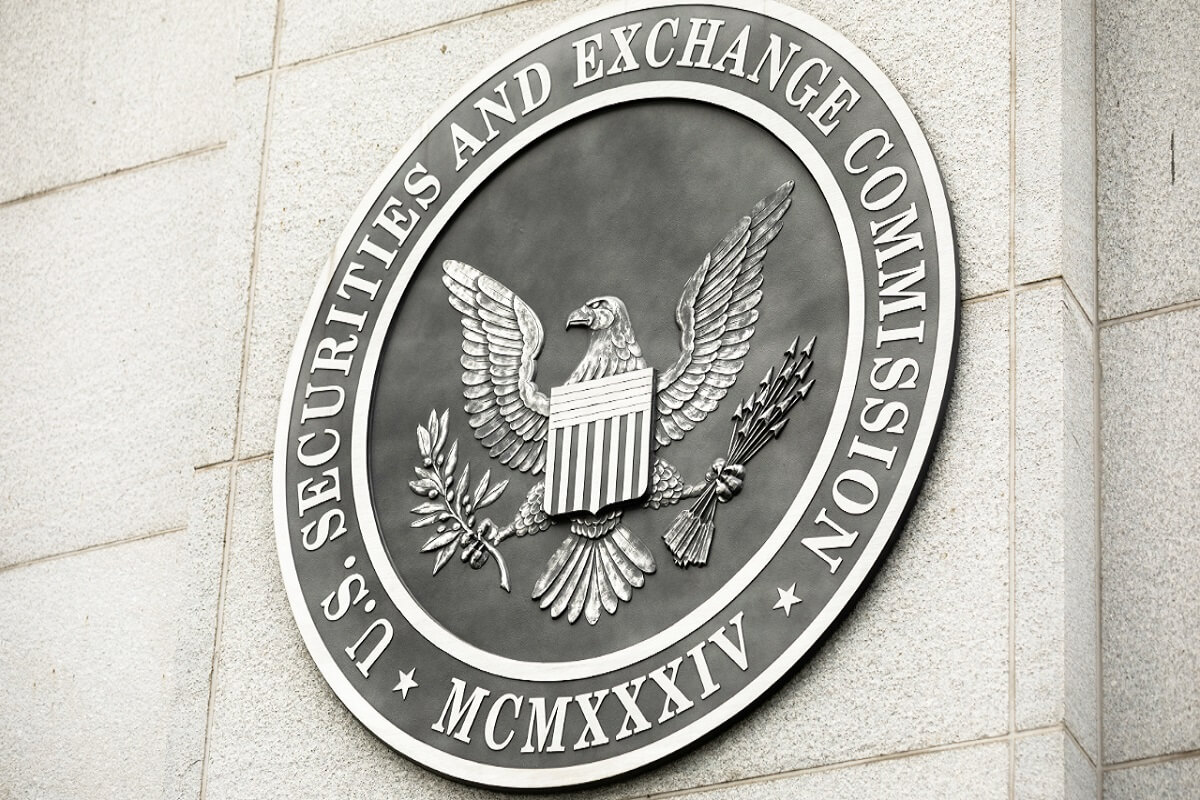 Global regulators and investors are closely monitoring the ongoing collapse of the cryptocurrency market. In the meantime, CFTC’s Commissioner Christy... read more The Brazilian Congress failed to address a proposed cryptocurrency bill this week. While the proposed public policy was indeed on... read more 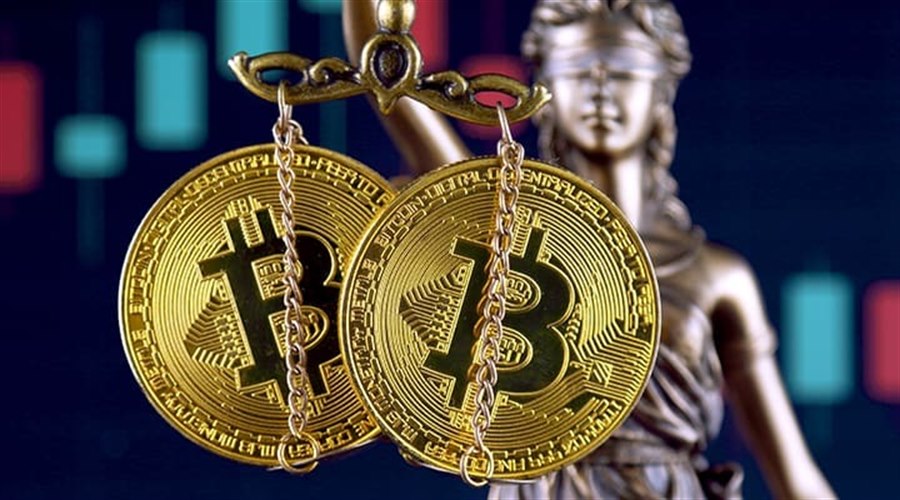 ‘Why the Wild West’ Crypto Market Faces and Needs Regulation

As cryptocurrencies such as Bitcoin crash and inflation causes prices to rise, investors are quickly moving to the sidelines, so... read more 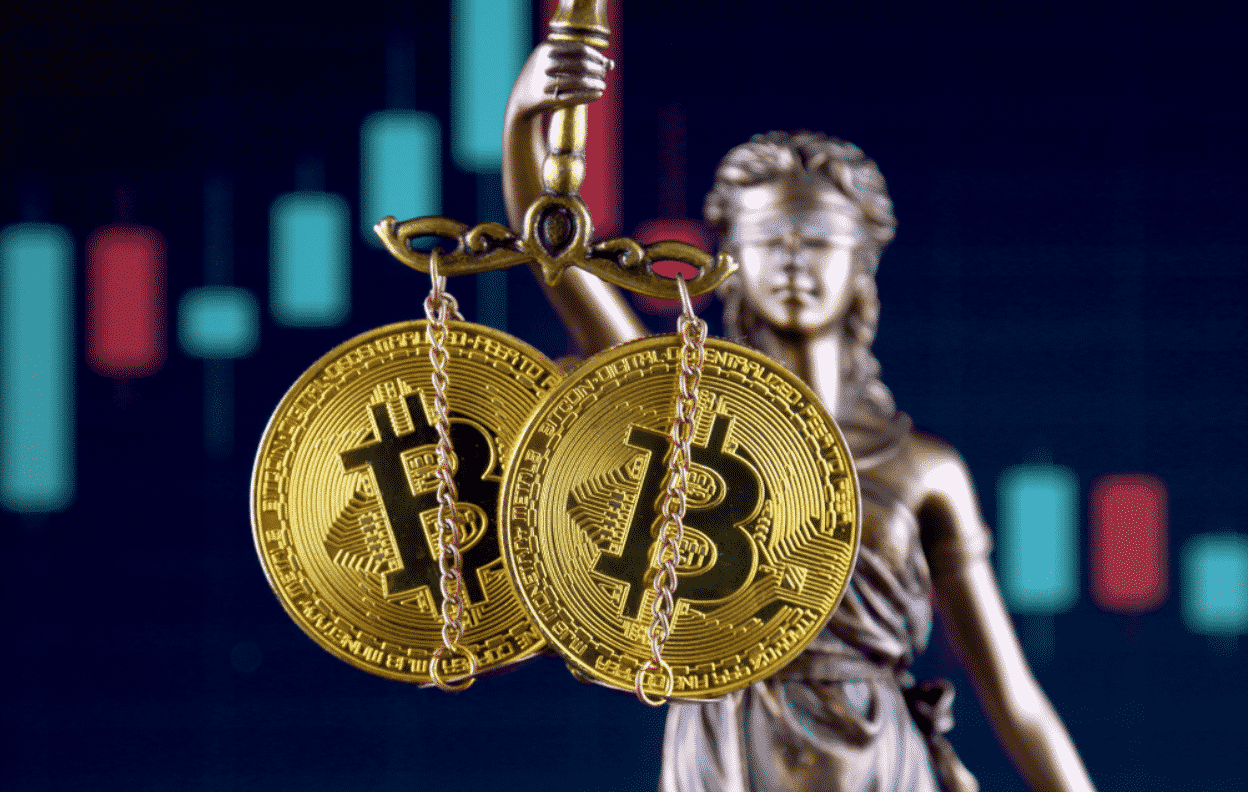 How to Withdraw Money from Crypto.com (Mobile App and Website) | by Maximilian Perkmann | Aug, 2022