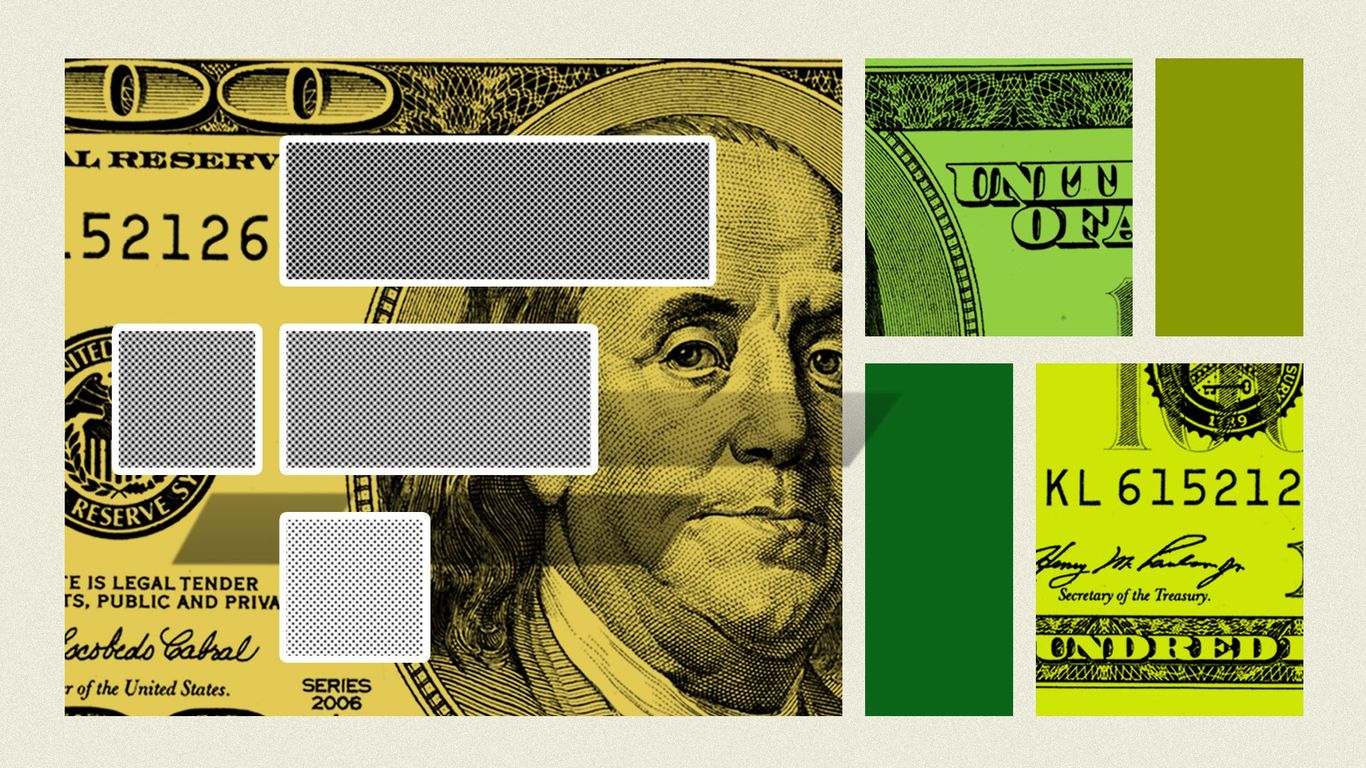 We’re in a crypto “winter,” but you wouldn’t know it by attending the annual SALT conference in New York City this week, sponsored by hedge fund SkyBridge.

Driving the news: A week ago, the Anthony Scaramucci-founded firm announced it sold a 30% stake to crypto exchange FTX — and the conference felt like an ad for the hedge fund’s new owner.

The big picture: The price of bitcoin is off 70% from its all-time high last November, while laser eyes and “.eth” (a reference to ethereum) have all but disappeared from Twitter profiles. Yet SkyBridge seems to be betting the farm (or at least 30% of it) on crypto.

Flashback: The tie-up between the two companies isn’t the beginning of their close relationship. As part of a multi-year deal, FTX bankrolled SkyBridge’s crypto-focused conference this past April, which was even set in the Bahamas. That’s where FTX relocated last year.

The bottom line: We may be in a bear market, but crypto’s true believers won’t go gentle into that good night. 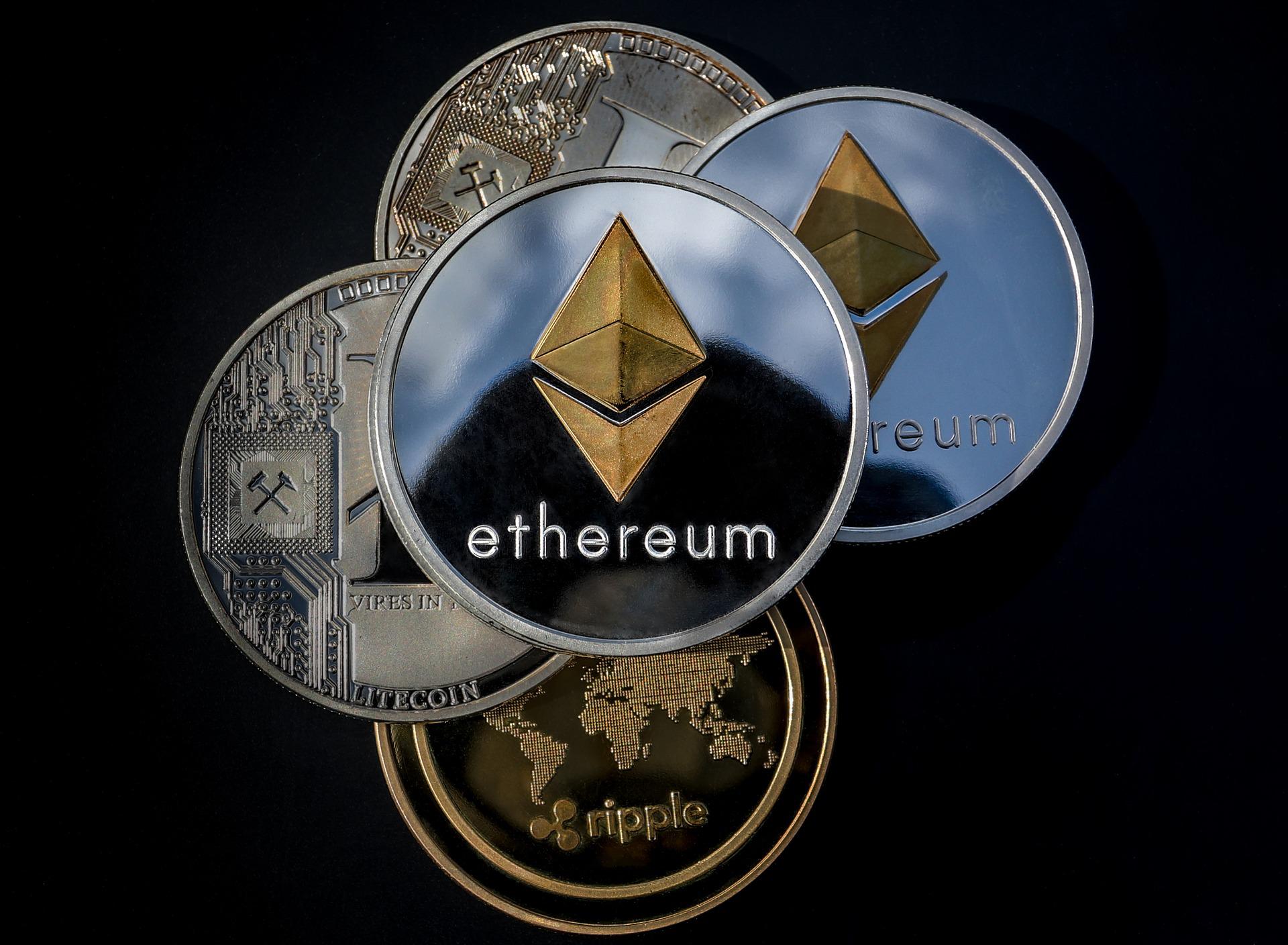 Banks in Louisiana are now allowed to offer crypto custody services Louisiana is the first state to pass such a lawSome... read more

Despite slowdown, crypto is attracting a new group – Institutional investors

Depending on your exposure to crypto, the last few months have been a wild ride. Bitcoin plunged in value while... read more 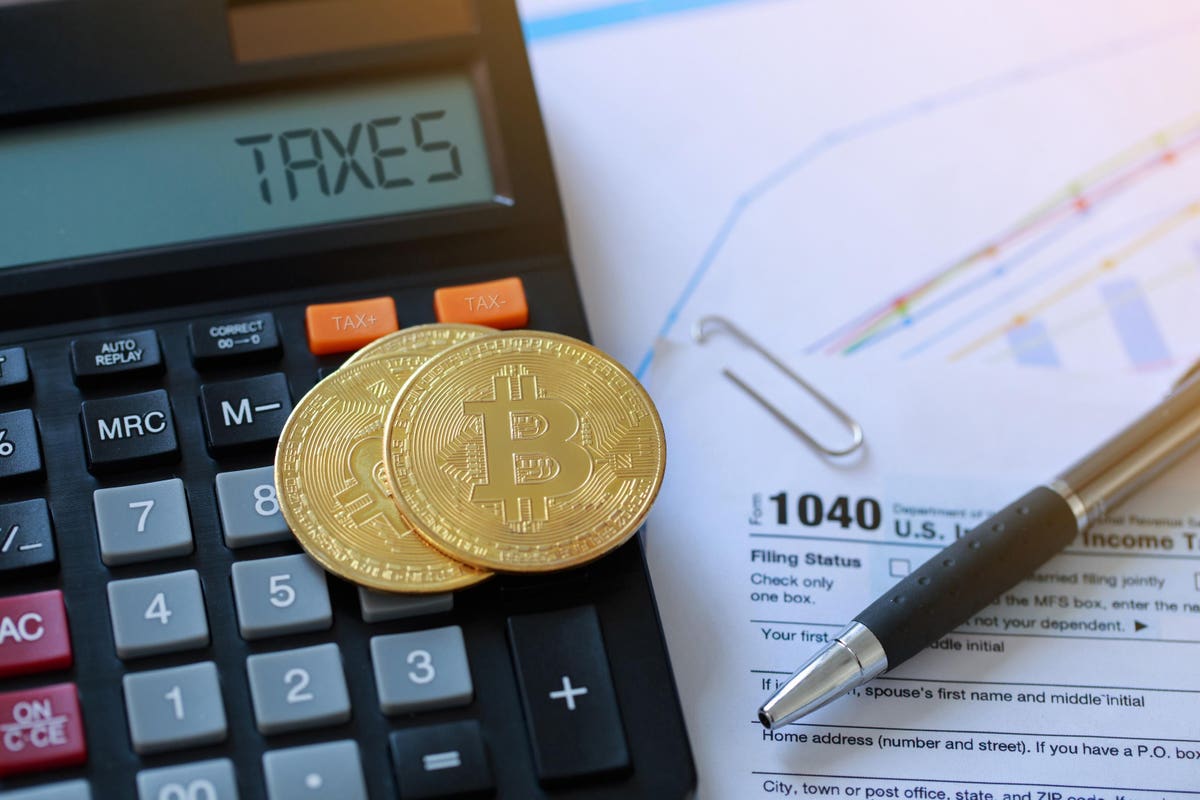 It’s no secret that the IRS is after crypto tax dollars and after fans of crypto who don’t report or... read more 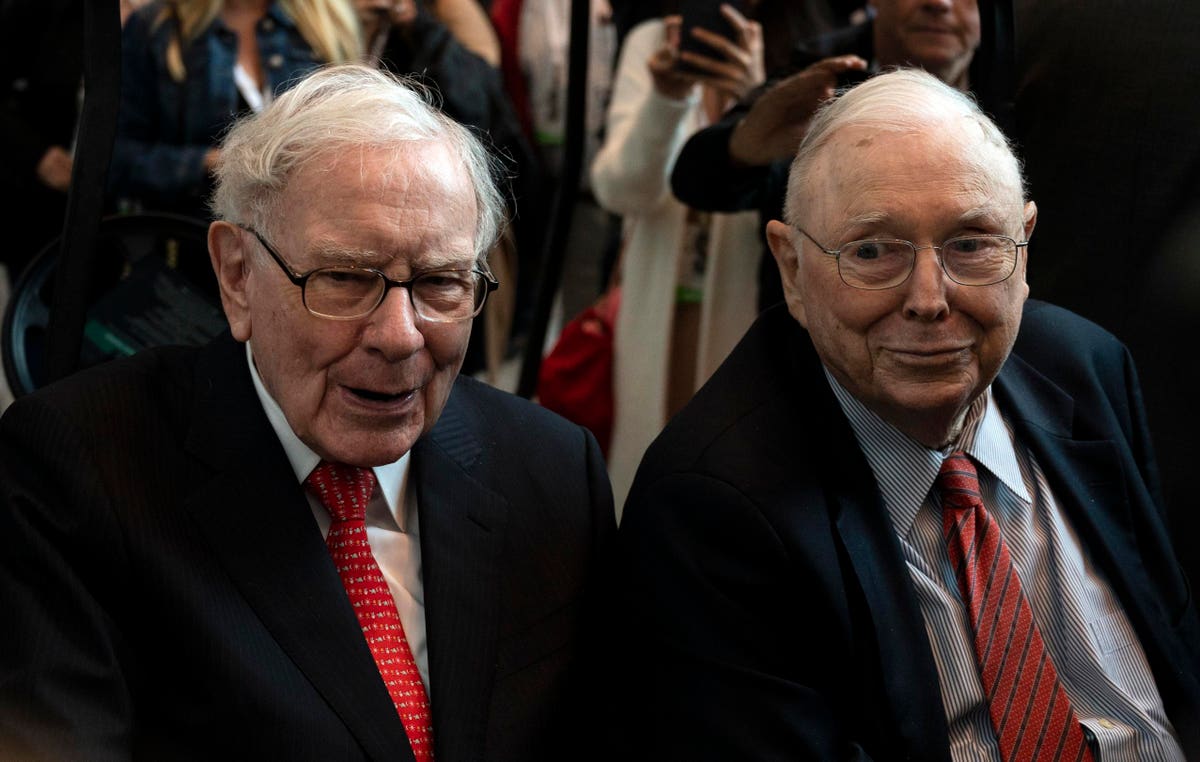 New Delhi: Crypto tokens continued to move higher on Friday. Bitcoin moved towards the key level of $20,000 but could... read more

The prices of ethereum and other leading digital currencies have also rallied in the past two months, leading to hopes... read more 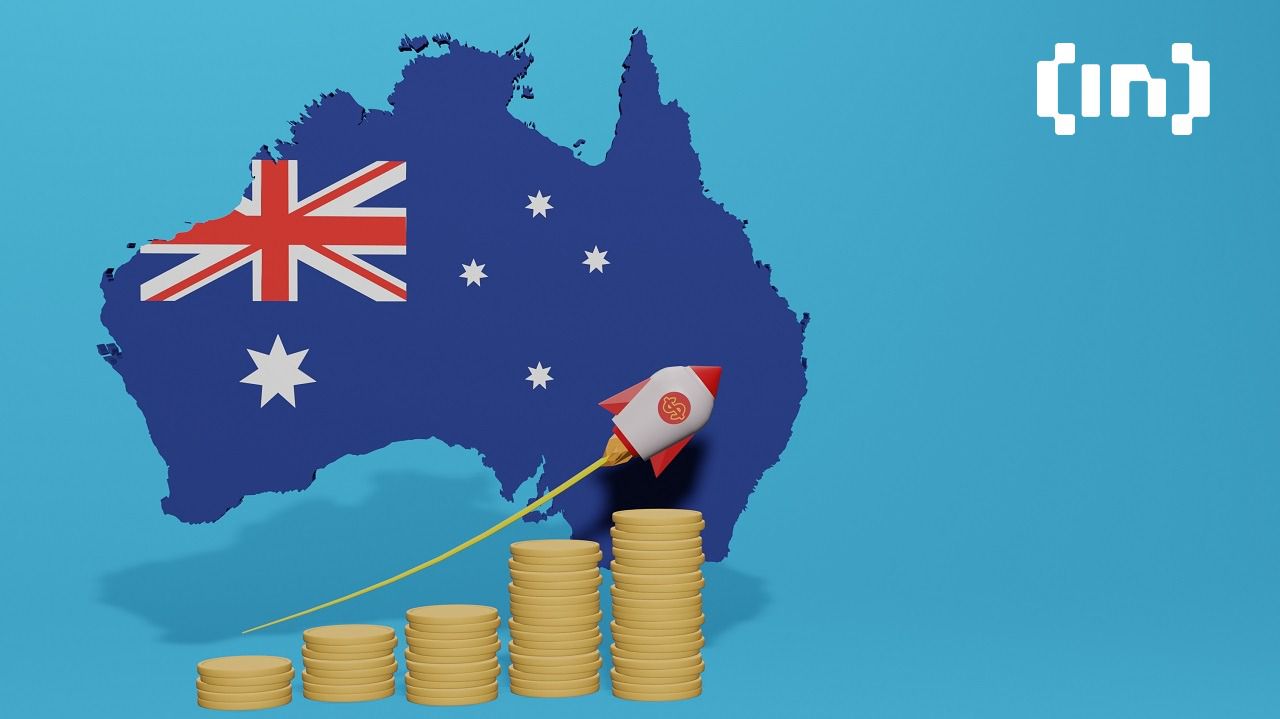 Australian women reported profits of $7314, compared to $7089 for Australian men. This is according to a new survey by... read more 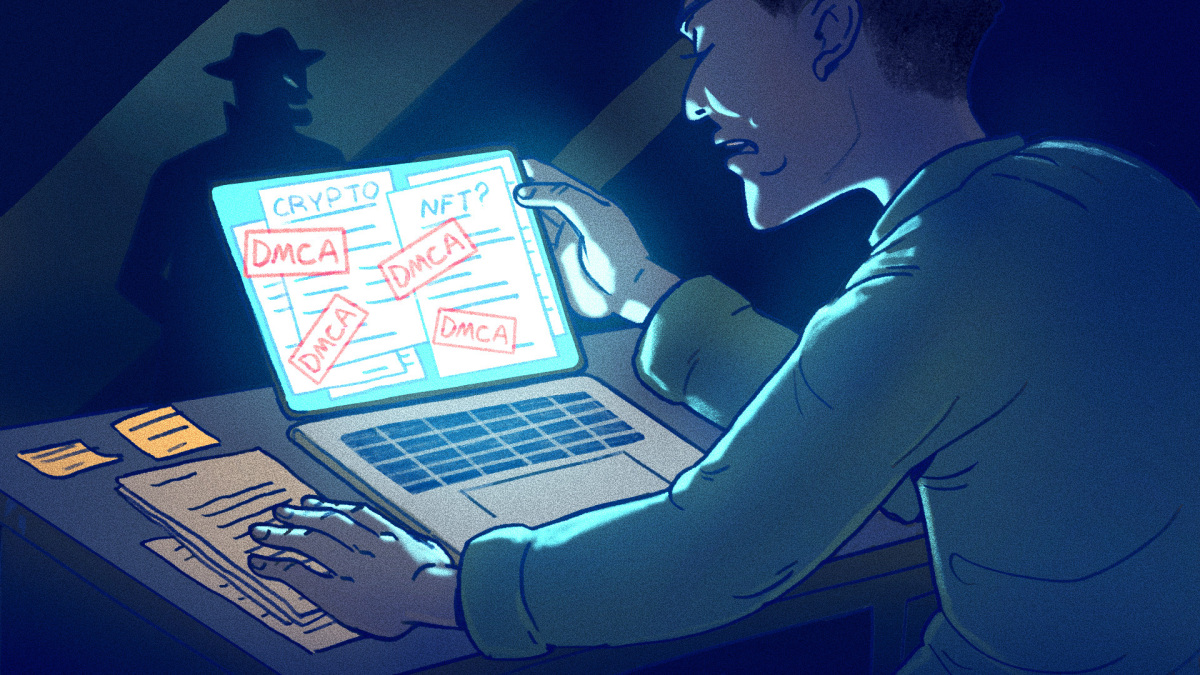