As the general cryptocurrency market records short-term gains, XRP is one of its assets that is following suit, leading crypto experts to give their two cents on the key price levels to watch out for.

Indeed, cryptocurrency trading expert Michaël van de Poppe has analyzed the price action of XRP and offered his opinion on the token’s support and resistance lines, as he explained in his Twitter post on September 11.

According to van de Poppe in his technical analysis, resistance could stand at around $0.38 for shorts. On the other hand, if the market falls back, he is looking at $0.335 for longs, in support of his opinion that “everything is running and in between levels.”

Will short-term gains for XRP continue?

As Finbold earlier reported, XRP has recorded short-term gains in recent days, as it grew around 10% in a week, trying to put the weeks of sustained weak price action behind it and leading investors to look for signs of a bottom.

In late August, the crypto community over at CoinMarketCap made a bullish prediction for XRP’s price, indicating the shared belief of more than 1,100 members that XRP would trade at an average value of $0.49 by the end of September 2022.

At the moment of writing, this prediction stands at a somewhat lower $0.466, which is still 31.14% or $0.1107 more than the price of this decentralized finance (DeFi) token at the time of writing.

By press time, XRP was trading at $0.3559, which represents an increase of 0.03% on the day, as well as 8.95% across the previous seven days, demonstrating sustained growth.

Currently, XRP’s market cap stands at $17.06 billion, ranking the digital asset as the seventh largest among all cryptocurrencies by this indicator, according to data retrieved from CoinMarketCap.

Finally, as XRP rises, it’s worth noting that Finbold has discovered that almost three-quarters of all XRP coins are held by just the top 10 addresses, which control 73% of all tokens.

Disclaimer: The content on this site should not be considered investment advice. Investing is speculative. When investing, your capital is at risk. 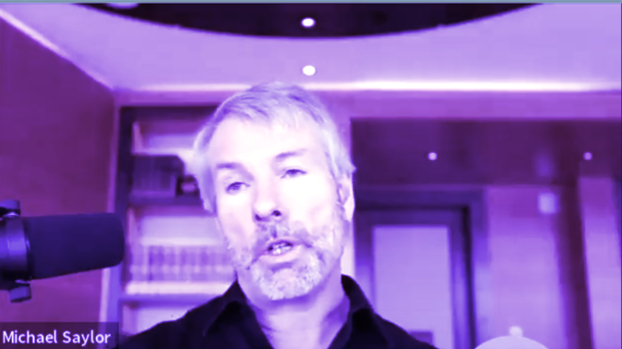 This Week on Crypto Twitter: Michael Saylor Leaves CEO Role to ‘Focus More on Bitcoin,’ Nomad and Solana Get Hacked

Illustration by Mitchell Preffer for Decrypt After two consecutive weeks of growth, crypto markets cramped up a bit. Even as reports... read more 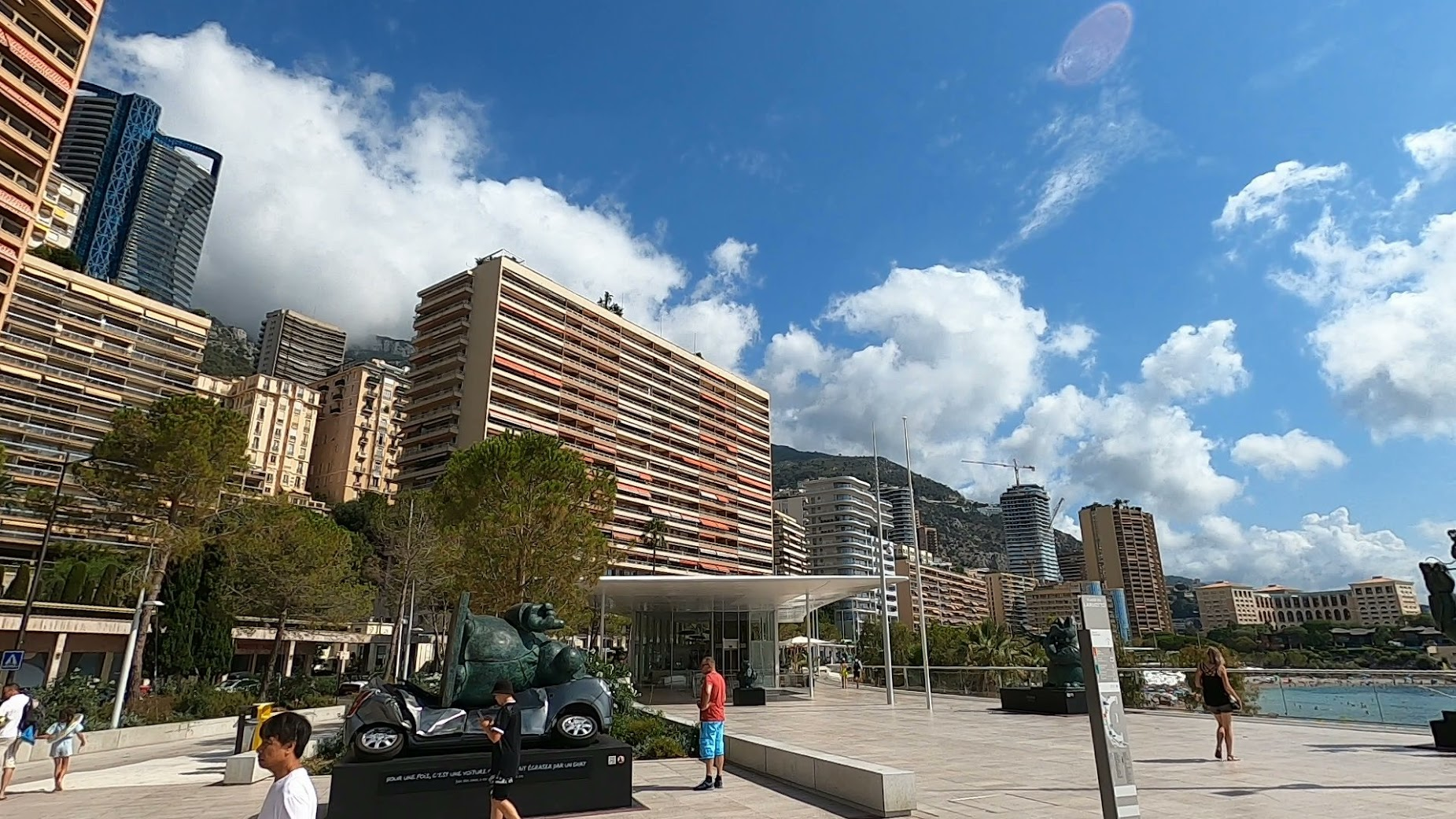 Three insights you might have missed from Monaco Crypto Summit

The internet we know today, commonly referred to as Web2, is dominated by companies providing services in exchange for user... read more 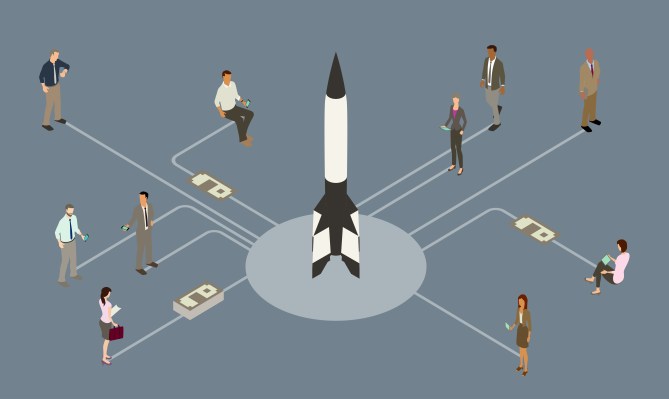 It seems like every time a demo day ends, there’s a new one waiting around the corner — and as... read more 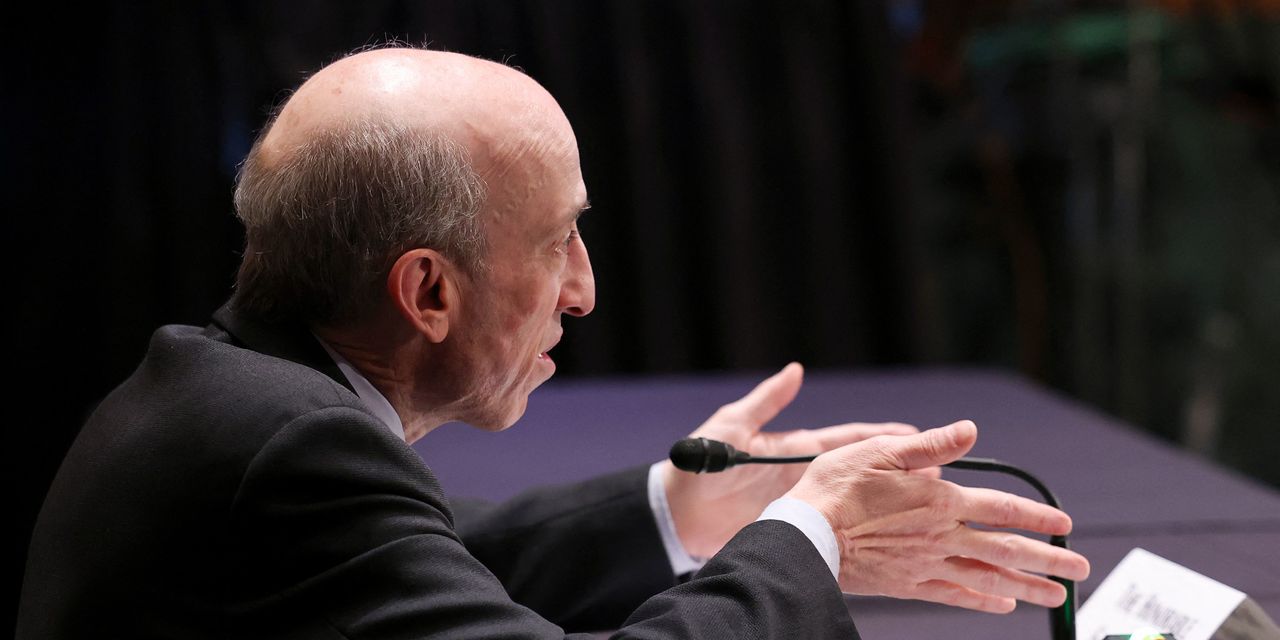 In a landmark move, crypto exchange Binance announced it will officially set up two new offices in Brazil. According to... read more 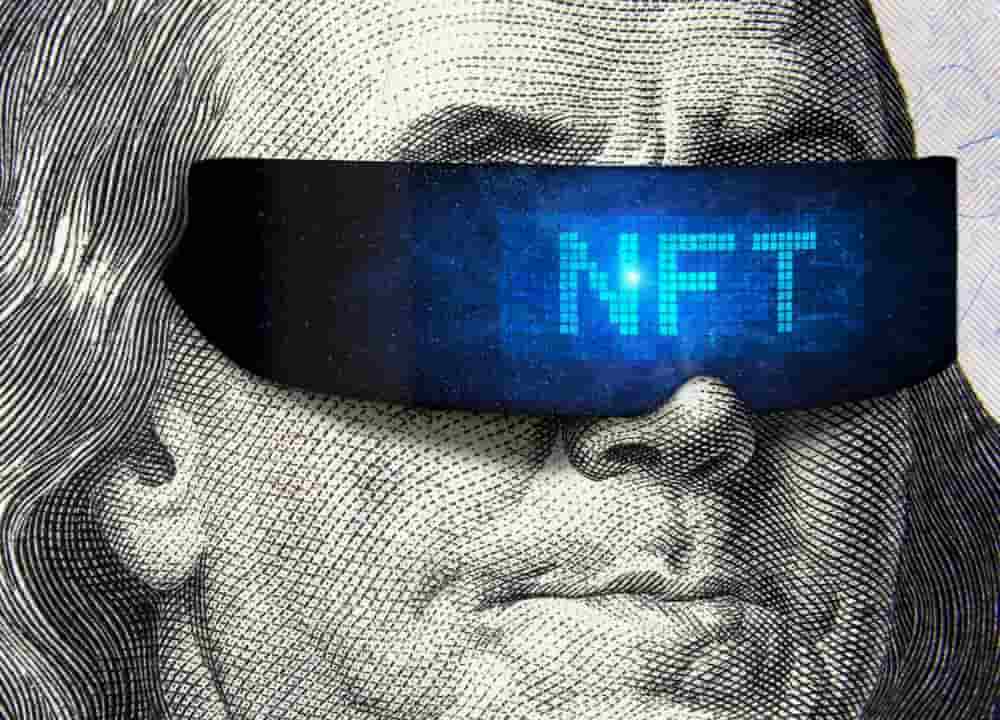 Over 30% of crypto users ‘will never buy’ an NFT, study shows

In 2021, the term non-fungible token (NFT) began to spread throughout crypto forums and beyond, and as a result,... read more 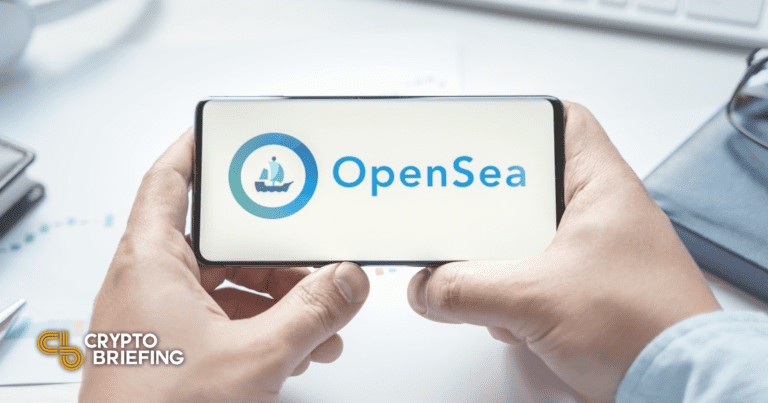 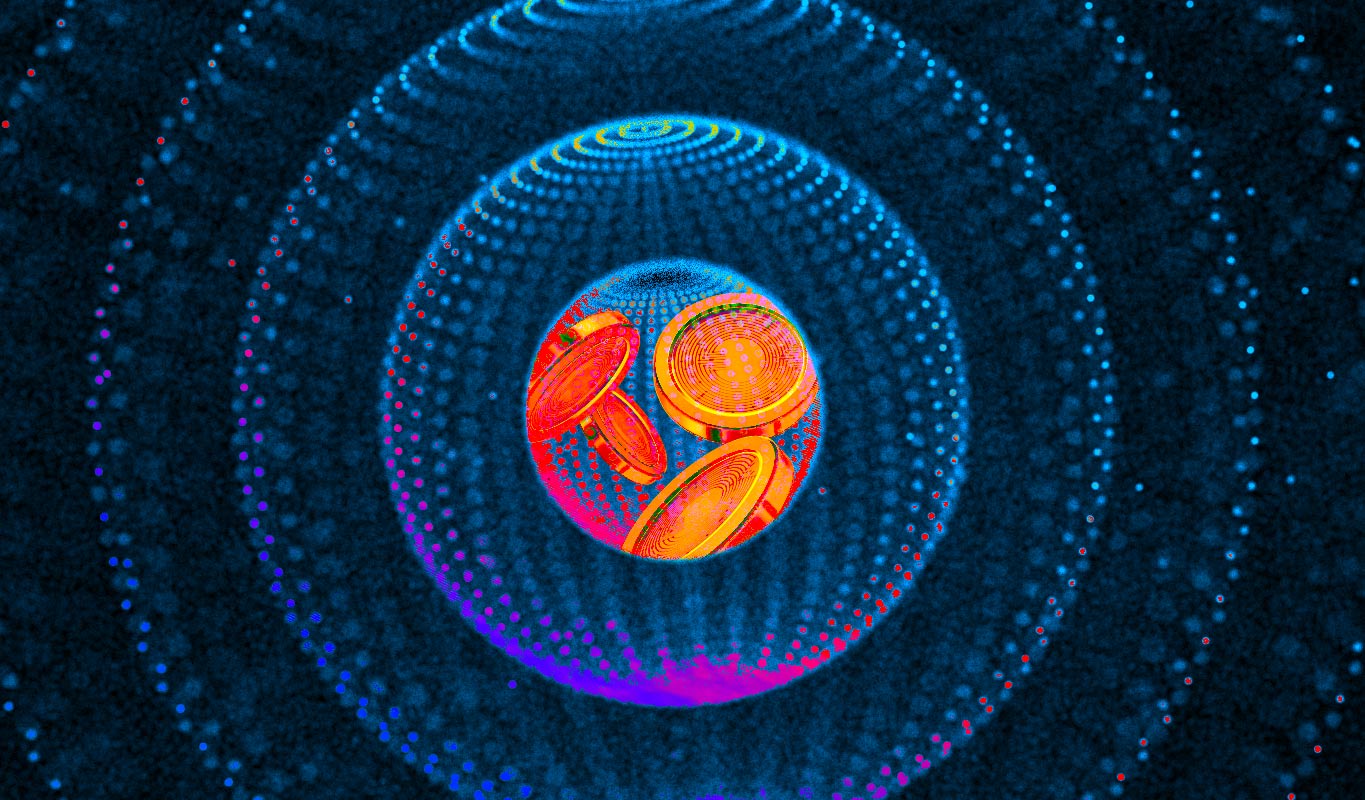 Blockchain-based global payments platform Celo suffered a brief network interruption for the first time in over two years. In a series... read more 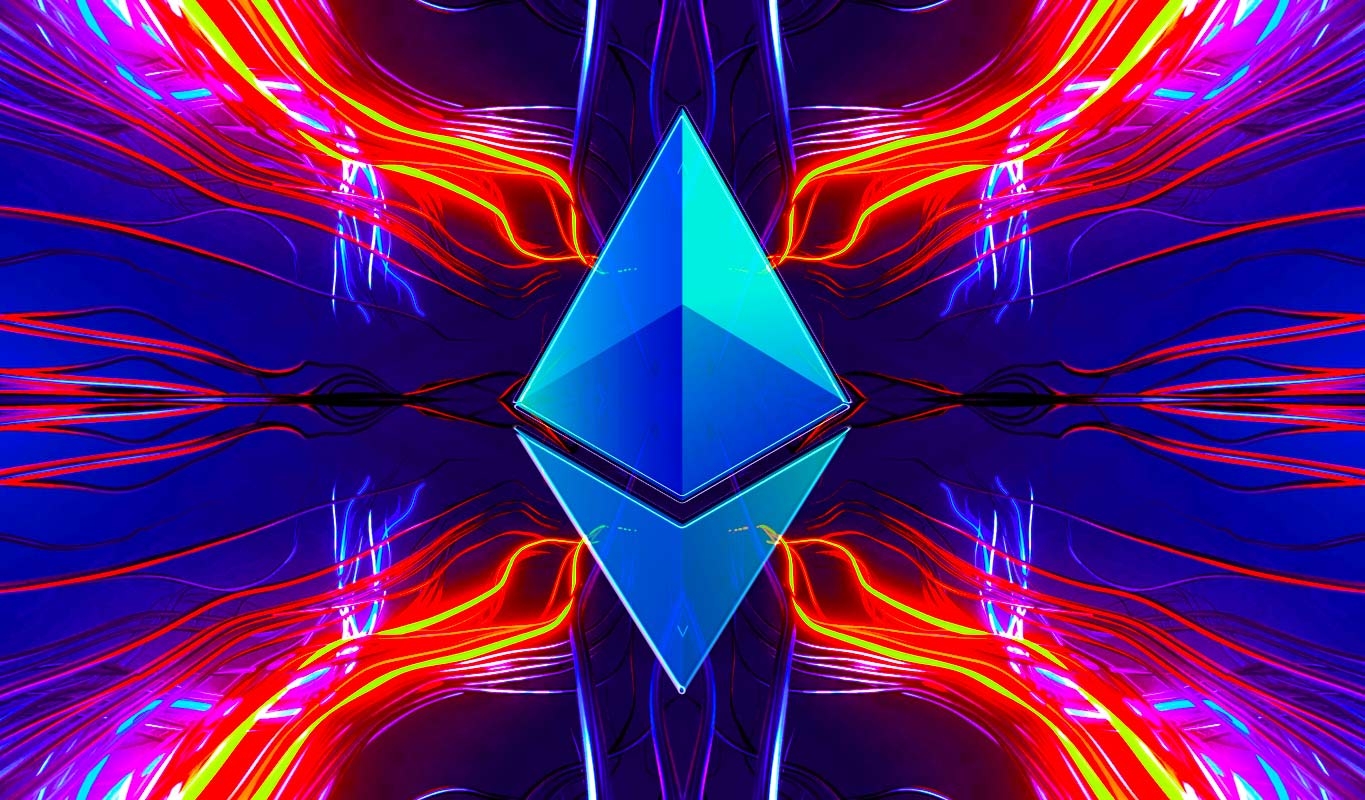