Crypto.com mistakenly sends woman $7.2 million instead of a $68 refund

What would you do if you checked your bank account and found millions that shouldn’t be there?

For a woman in Australia — who faced that scenario last year after the cryptocurrency platform Crypto.com mistakenly transferred 10.5 million Australian dollars ($7.2 million) to her bank account — the answer was: Buy a mansion.

Now, a judge in southeastern Australia has ordered the sale of the property — which the woman apparently bought as a gift for her sister who lives overseas — and awarded all proceeds from the sale to the crypto company.

The cautionary tale has attracted international attention, particularly since it emerged that it took seven months for Crypto.com to notice the error.

Katie Gregory, a spokeswoman for Crypto.com, wrote that the company could not comment “as the matter is before the courts.”

Crypto.com is best known outside the cryptocurrency world as the company whose name now adorns the former Staples Center in Los Angeles — and for Super Bowl commercials featuring actor Matt Damon and basketball star LeBron James that frame cryptocurrency investors as pioneers, under the tagline “Fortune favors the brave.”

It laid off 5 percent of its corporate workforce in June amid a widespread downturn in the cryptocurrency market.

Analysis: The celebs have gone crypto

The Supreme Court of Victoria heard that in May 2021, Crypto.com, which operates under a different company name in Australia, mistakenly transferred some $7.2 million to Thevamanogari Manivel instead of the roughly $68 refund she was due. The error occurred when an employee accidentally filled out the payment amount field with an account number, the court said.

“Extraordinarily, the Plaintiffs allegedly did not realise this significant error until some 7 months later, in late December 2021,” during an audit, the court said in its judgment. In February, after looking into what happened, the company sought to place a freeze order on Manivel’s accounts to recoup the full amount, according to background on the case released by the court.

However, Crypto.com submitted evidence showing that Manivel had already transferred most of the money to an account held jointly with another defendant, who may have been in a “romantic relationship” with Manivel, according to evidence heard by the court. Manivel also sent nearly $300,000 to her daughter, and in February, she purchased a property in Craigieburn worth $925,000 for her sister, Thilagavathy Gangadory, who lives in Malaysia.

The four-bedroom, four-bath mansion about 20 miles north of Melbourne sits on more than 5,800 square feet of land and features a private cinema, a gym and two-car parking, according to the Australian website realestate.com.au.

Lawyers for Manivel and Gangadory were not listed on the judgment document.

A Mega Millions host mangled the winning number. Some still got paid.

Crypto.com’s Australian companies have been engaged in litigation against Manivel, Gangadory and six other defendants ever since. In May, Judge James Dudley Elliott issued a default judgment in the case against Gangadory — meaning she did not file a notice of appearance by the deadline set by the court. Elliott thus ruled in favor of the plaintiff, Foris GFS Australia Pty Ltd., which helps operate Crypto.com’s trading platform in Australia.

The company’s lawyers were apparently unable to reach Gangadory, the court said, although she appeared aware that the case was ongoing because her sister’s lawyers said in March that Gangadory was seeking legal advice.

Under the judge’s ruling, published last week, Foris GFS was awarded all proceeds and interest from the sale of the property in Craigieburn. Gangadory was ordered to pay the company’s legal costs related to the case, as well as 10 percent interest, which amounts to nearly $19,000, the court said.

Gangadory can appeal, but she must provide “a good reason for not filing documents, a valid defence to the case, and give reasons why the court should not have made the order” against her, according to the Victoria County court. The next court date is Oct. 7, when the judge will set out the next steps of the case in what is known as a “directions hearing.” 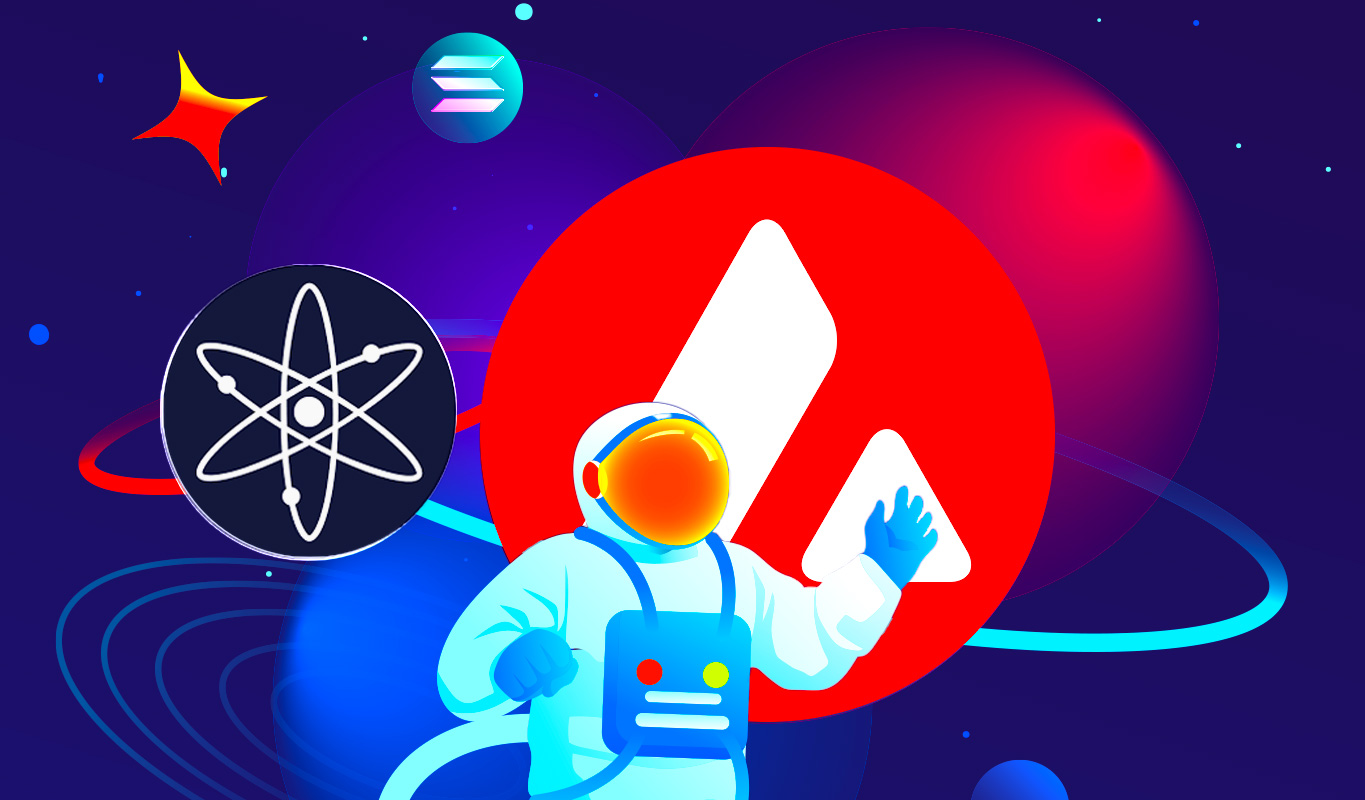 A popular crypto strategist known for his timely altcoin calls warns that a trio of digital assets could see more... read more 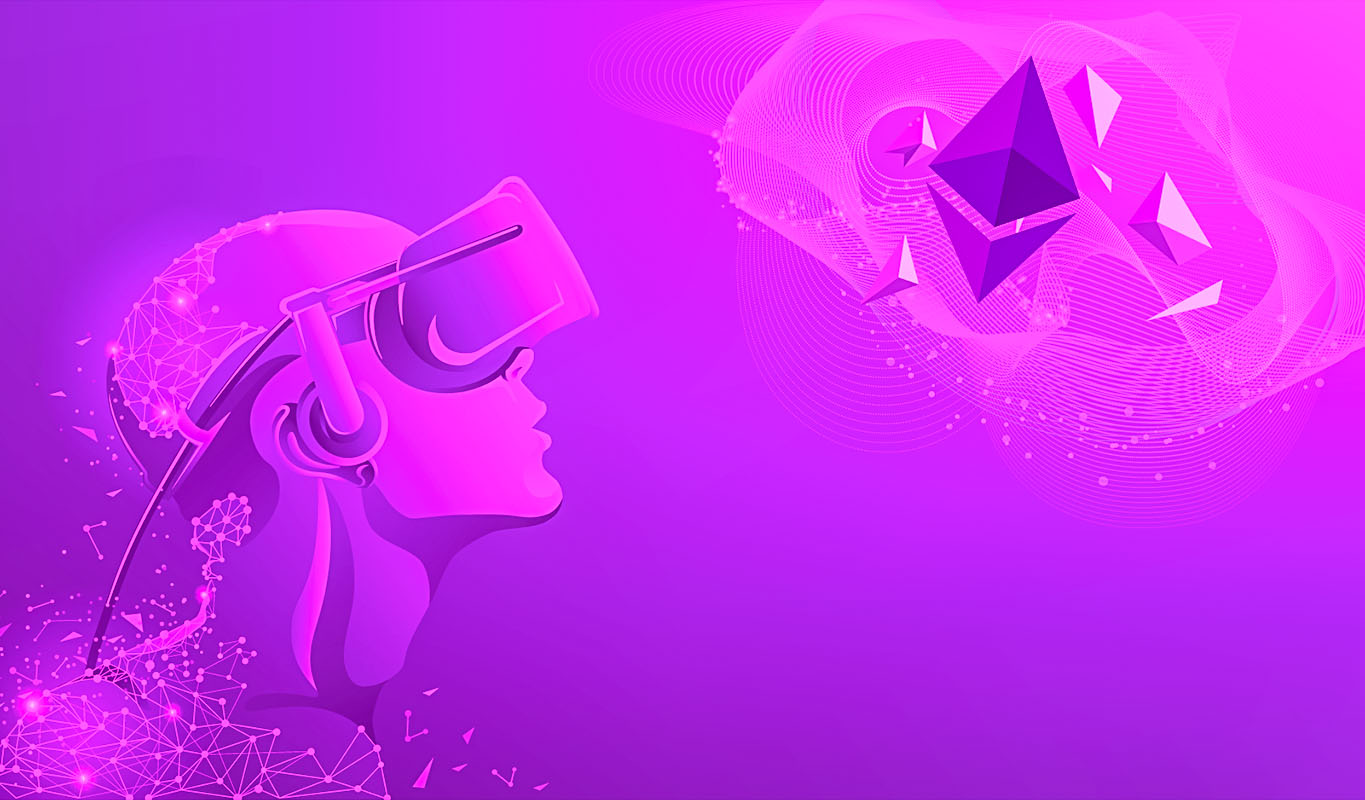 Ethereum (ETH) Could Get Hammered by Macro Conditions, According to Crypto Analyst – Here’s Why 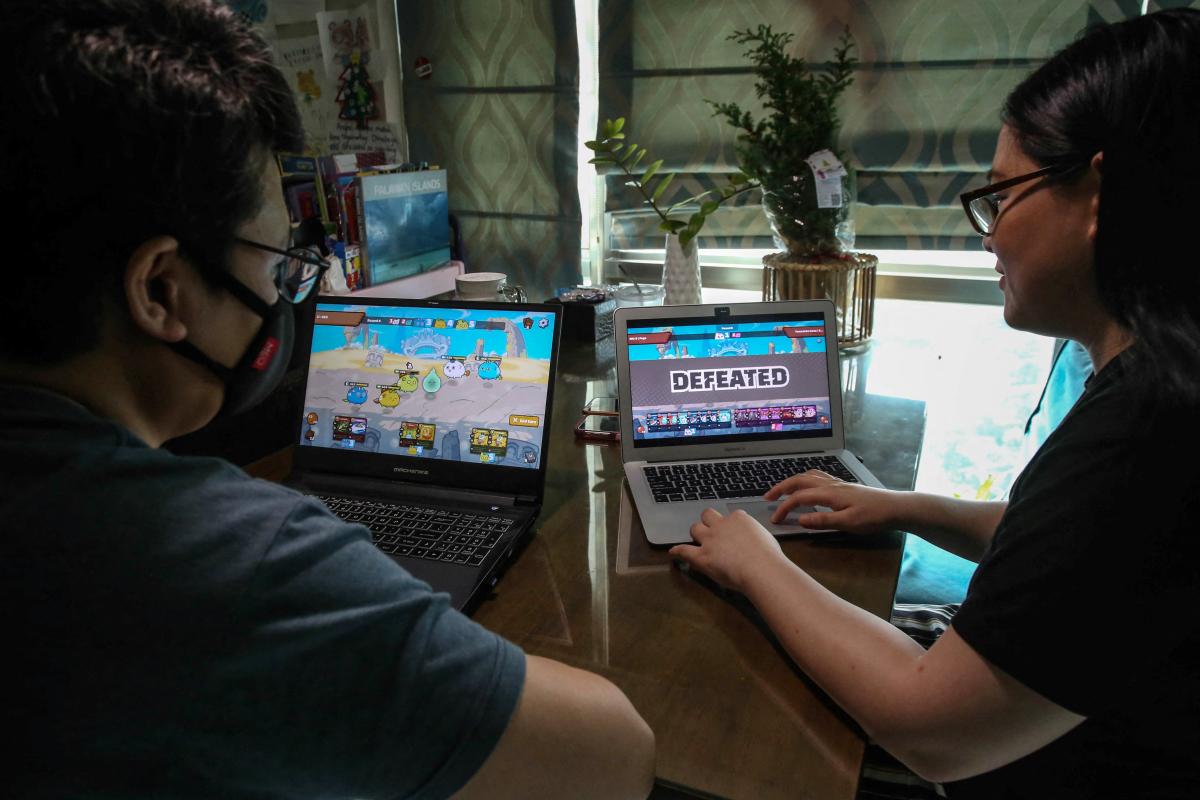 On March 23rd, hackers broke into Axie Infinity's Ronin network to steal Ethereum and USDC stablecoins that were then worth... read more 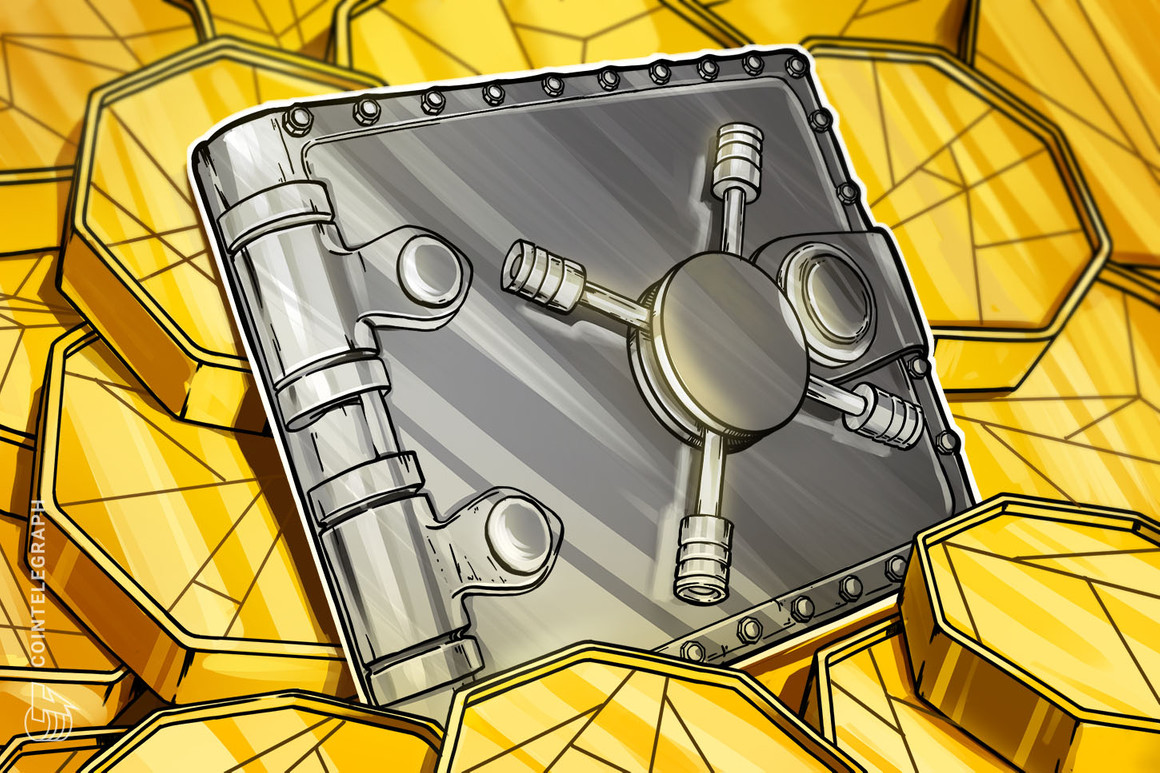 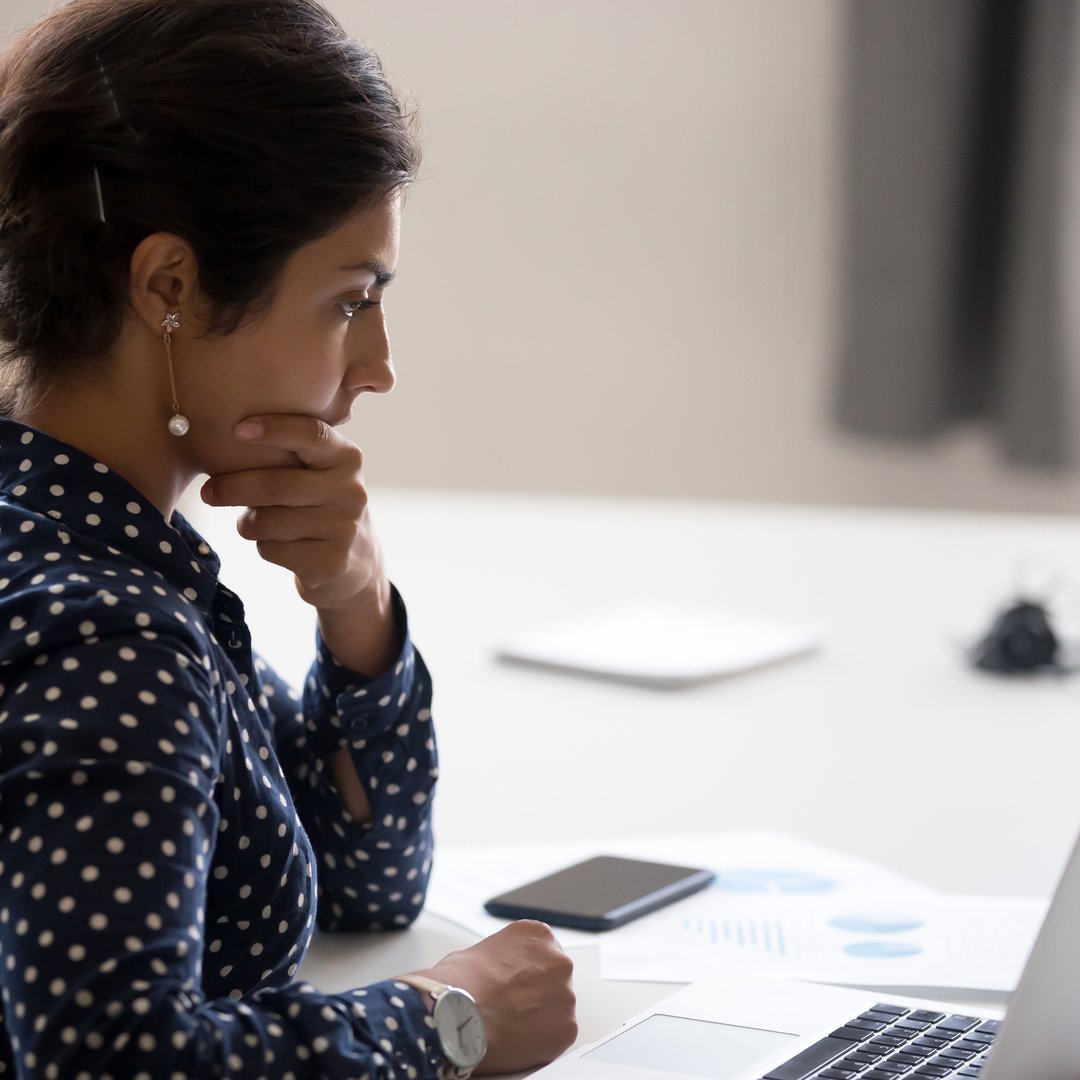 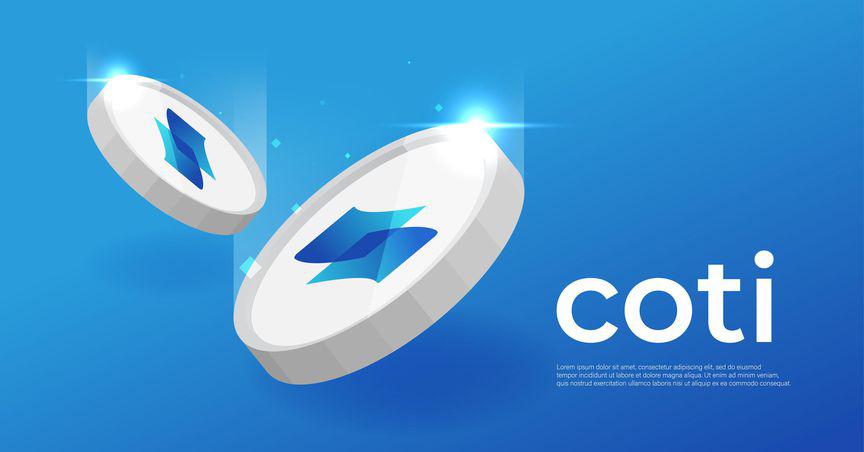 COTI (COTI) crypto claims to be the first enterprise-focussed platform, which allows them to build their own payment solutions. COTI... read more

‘Crypto Winter Could Be Over’ If Bitcoin’s Price Does This, According to One Expert Coinbase (COIN) is still one of the leading platforms around for buying and selling cryptocurrency. Thus, when cryptocurrency values recover,... read more 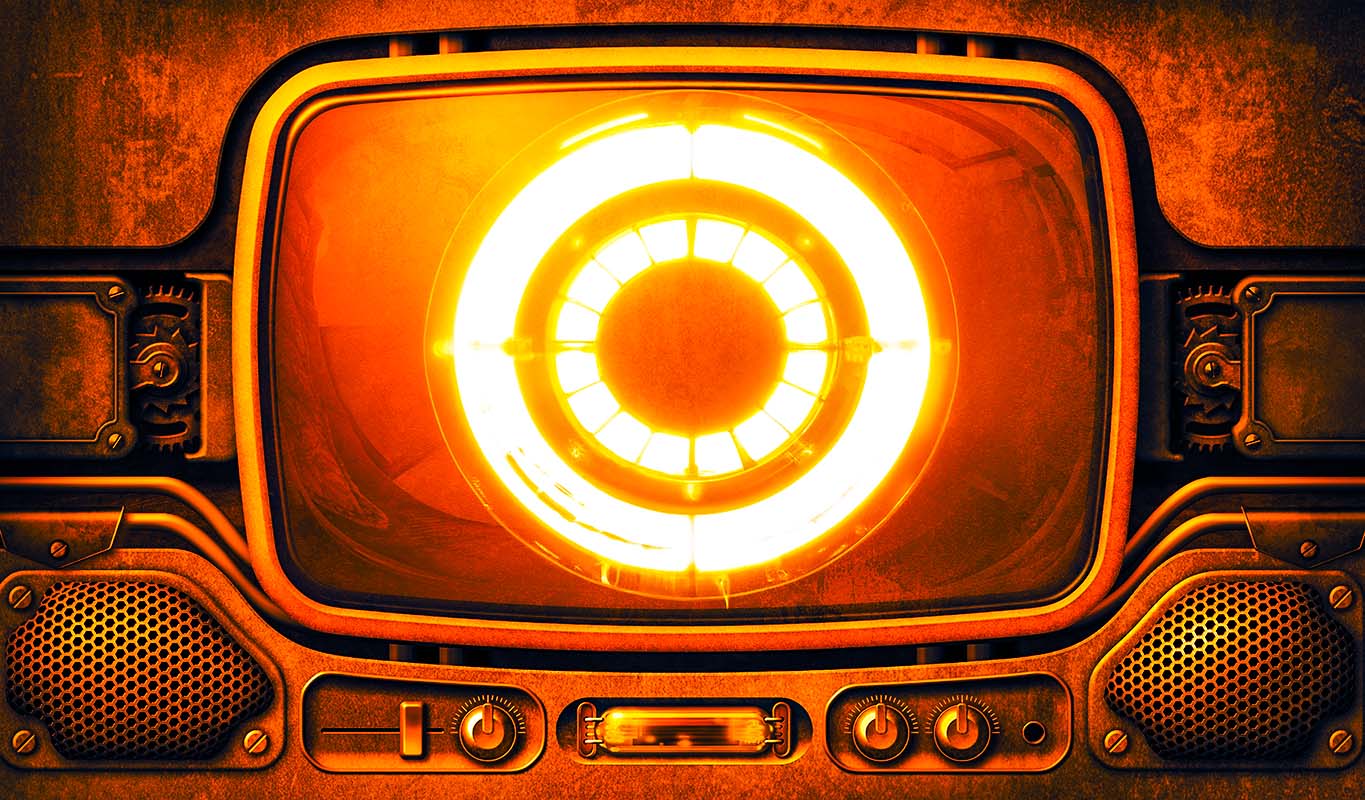 The founder of one of the biggest crypto exchanges in the world is commenting on the recent White House crypto... read more

Billions of dollars of value have been wiped off the cryptocurrency market in recent months. Companies in the industry are... read more