Chainalysis, the popular on-chain analysis platform, has delved into the Ethereum Merge discussion, predicting the after-event of the update. According to the firm, Ethereum could be placed at the top after the Merge. In its statement, the analysis firm believes that Ethereum could move ahead of other digital assets in price to stake a claim for going to the top in the market. One of these reasons, the platform believes, is the staking yield.

Chainalysis predicts a surge in the price of Ethereum

According to Chainalysis, the taking yields that traders stand to earn from the token after the Merge is enough reason to drive institutional traders into the fold. The company believes that with the influx of enough institutional demand, the asset would have enough room to grow to the top, challenging Bitcoin in the process.

The platform also likened staking to eco-friendly bonds and other financial instruments. The report from the analysis firm claims that Ethereum could offer users about 15% rewards on staking, claiming to displace bonds that offer way less than that in terms of rewards. With this, the asset’s price could decouple from the other crypto in the market as it will be one of the premiums of the sector.

The Merge is tipped to drive in more retail traders

According to data that Chainalysis published, the number of institutional stakers in the Ethereum ecosystem has been steadily rising. The figure has moved from a small 200 figure in January last year to more than 1,000 at the end of August. The platform said that should the number increase rapidly after the event, it will confirm its theory that the institutional players see Ethereum as a good source of making gains in the market. Asides from institutional traders, Chainalysis also expects Ethereum to drive in retail traders from other token communities in the market.

Presently, traders that have staked their Ethereum will not be able to withdraw them until about 12 months after the Merge event has taken place. Another factor stressed is the drop in required energy as the network will transition to a new proof of stake. Most platforms in the market have been lauding the move by Ethereum as they believe this transition will spell something good for the economy.

Published August 10, 2022 The Fantom (FTM) recovery rally recently knocked out another resistance of $0.36. With the recent uncertainty... read more 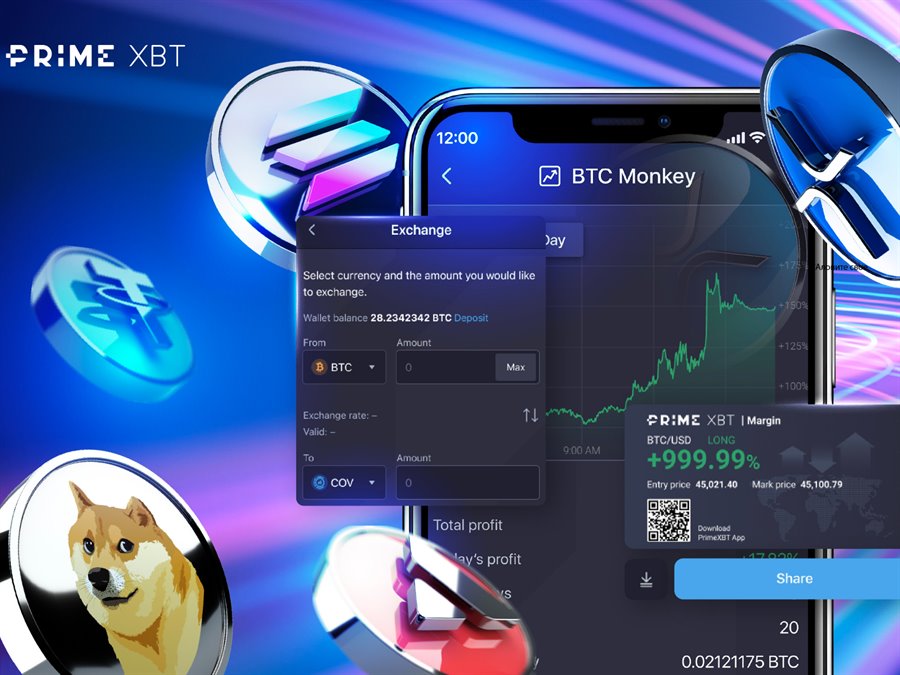 Crypto Heats Up: How to Take Advantage With PrimeXBT Trading Tools

Bitcoin is up approximately 15% from recent lows, while Ethereum has recovered by 85% due to the upcoming Merge. The market is... read more The Optimism price analysis is bullish for today as the cryptocurrency is in bullish form yet, and bulls have successfully... read more 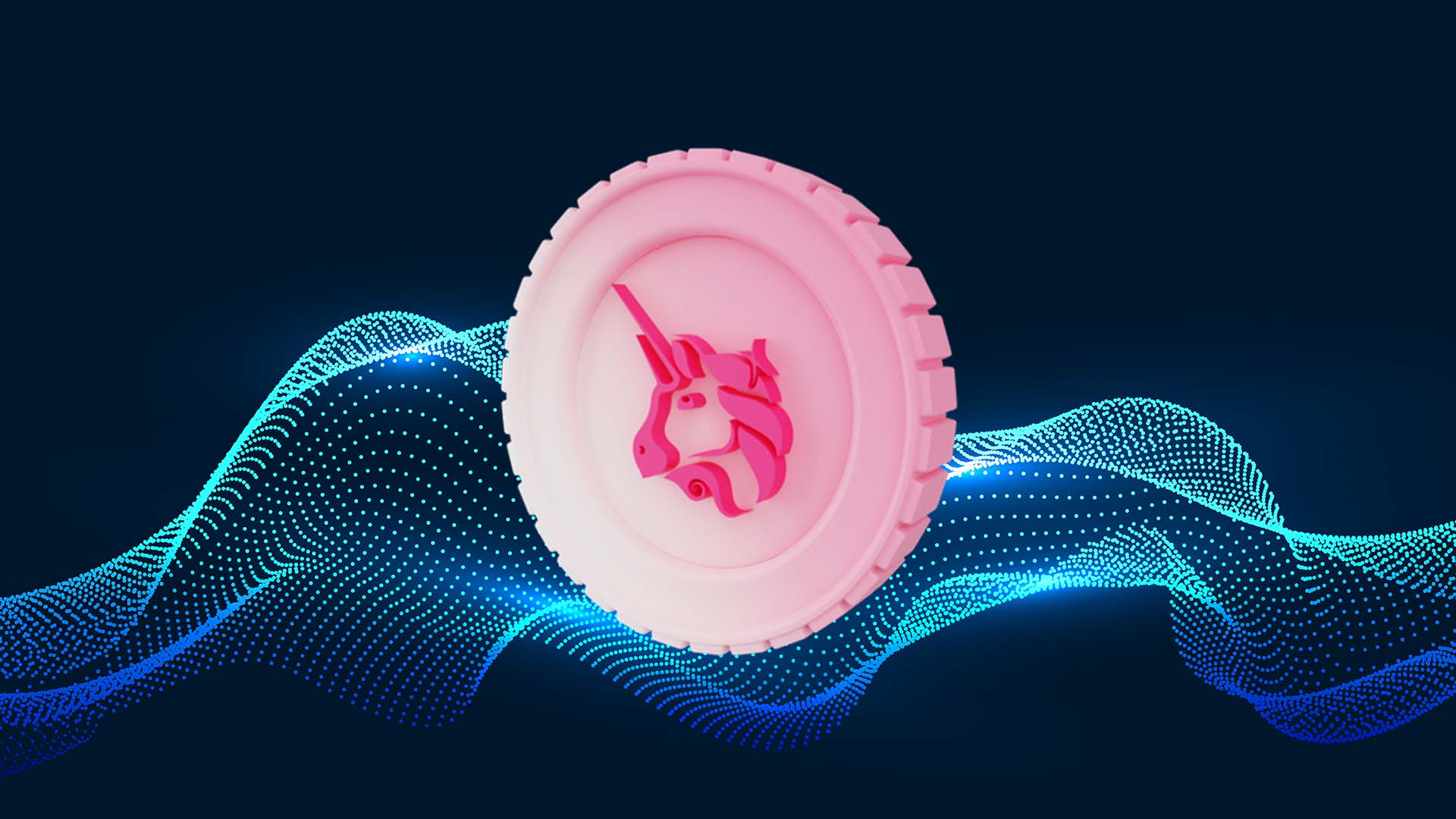 Ethereum’s native token Ether (ETH) has rebounded 40% against Bitcoin (BTC) after bottoming out locally at 0.049 on June 13.... read more 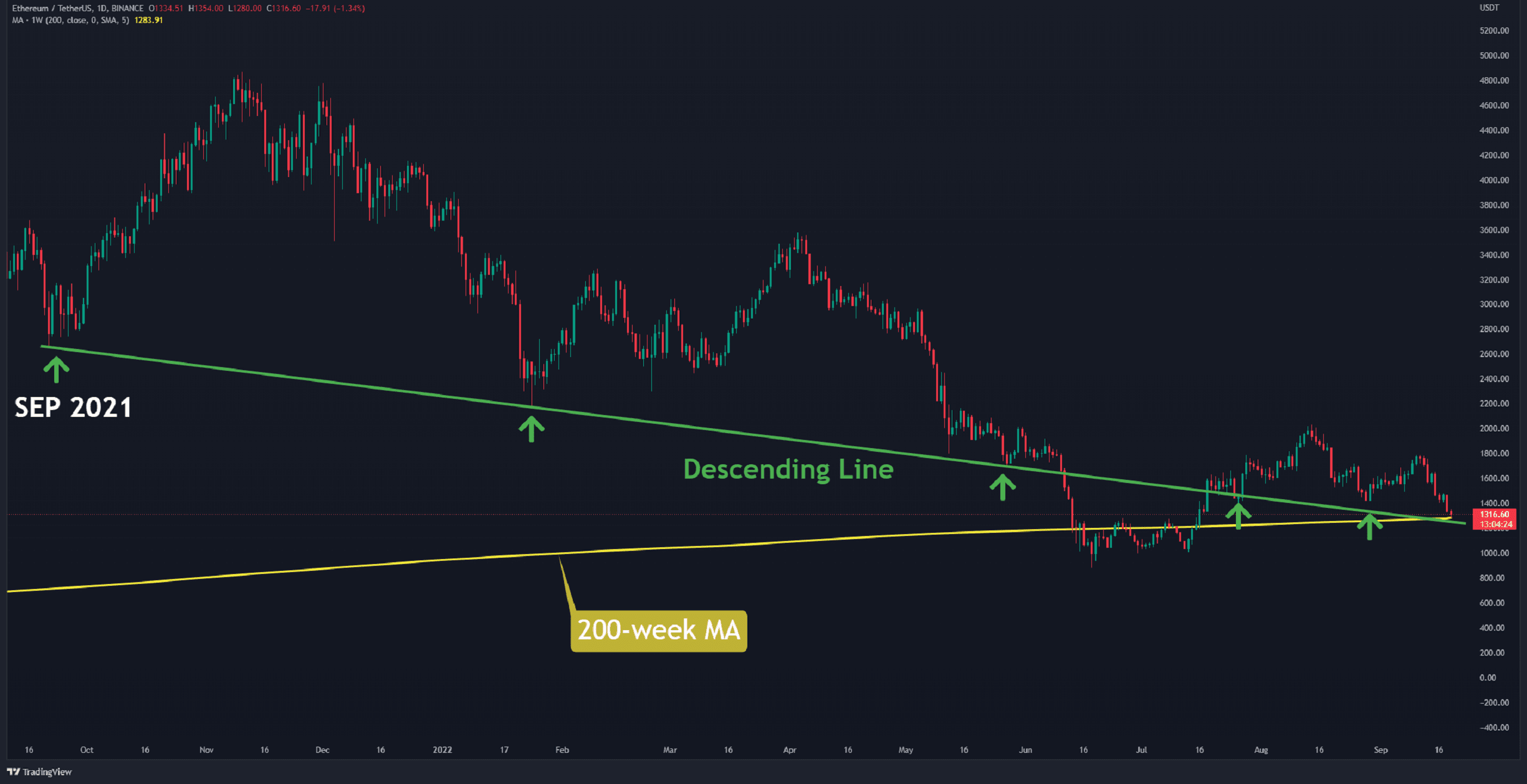 ETH Charts a Fresh Weekly Low in a Crash Below $1,300 (Ethereum Price Analysis)

After Ethereum’s switch to a proof-of-stake, the bears took control of the market. Investors have turned away from high-risk assets... read more 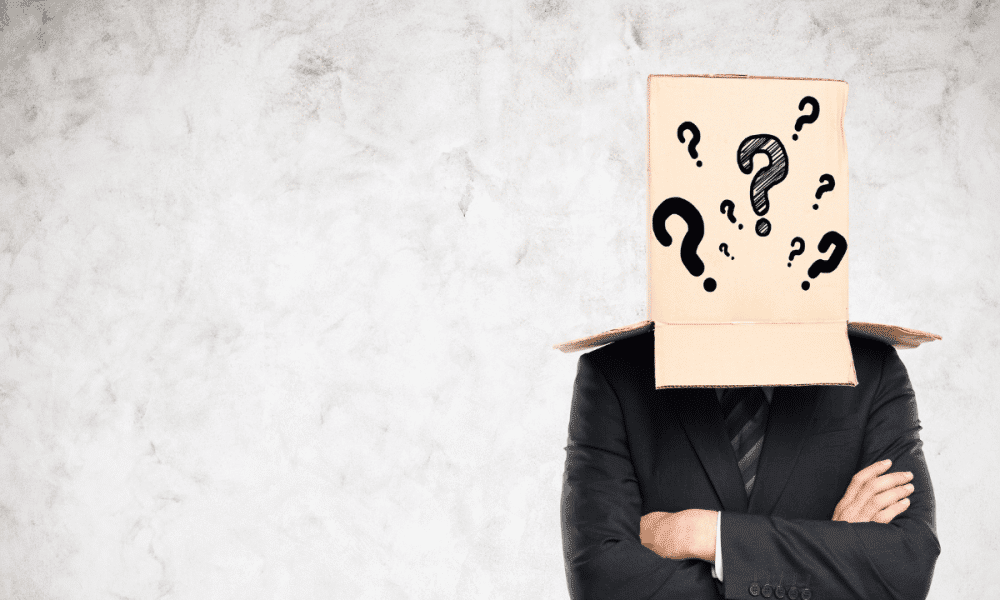 ‘Where, how’ of TRX bulls leveraging this pattern’s breakout potential 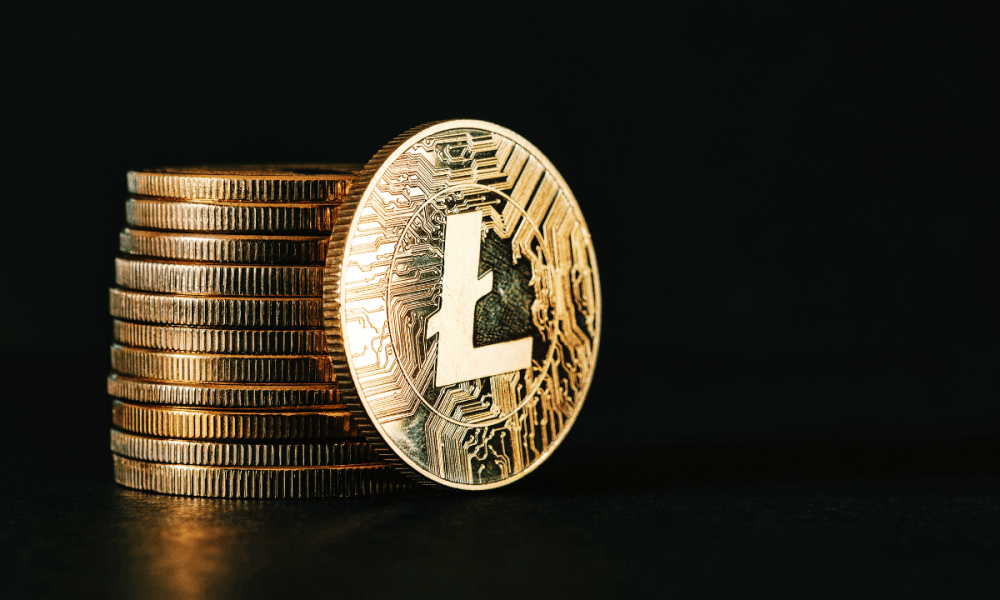 Litecoin buyers, look out for the implications of this bullish crossover

Disclaimer: The findings of the following analysis are the sole opinions of the writer and should not be considered investment advice Litecoin... read more 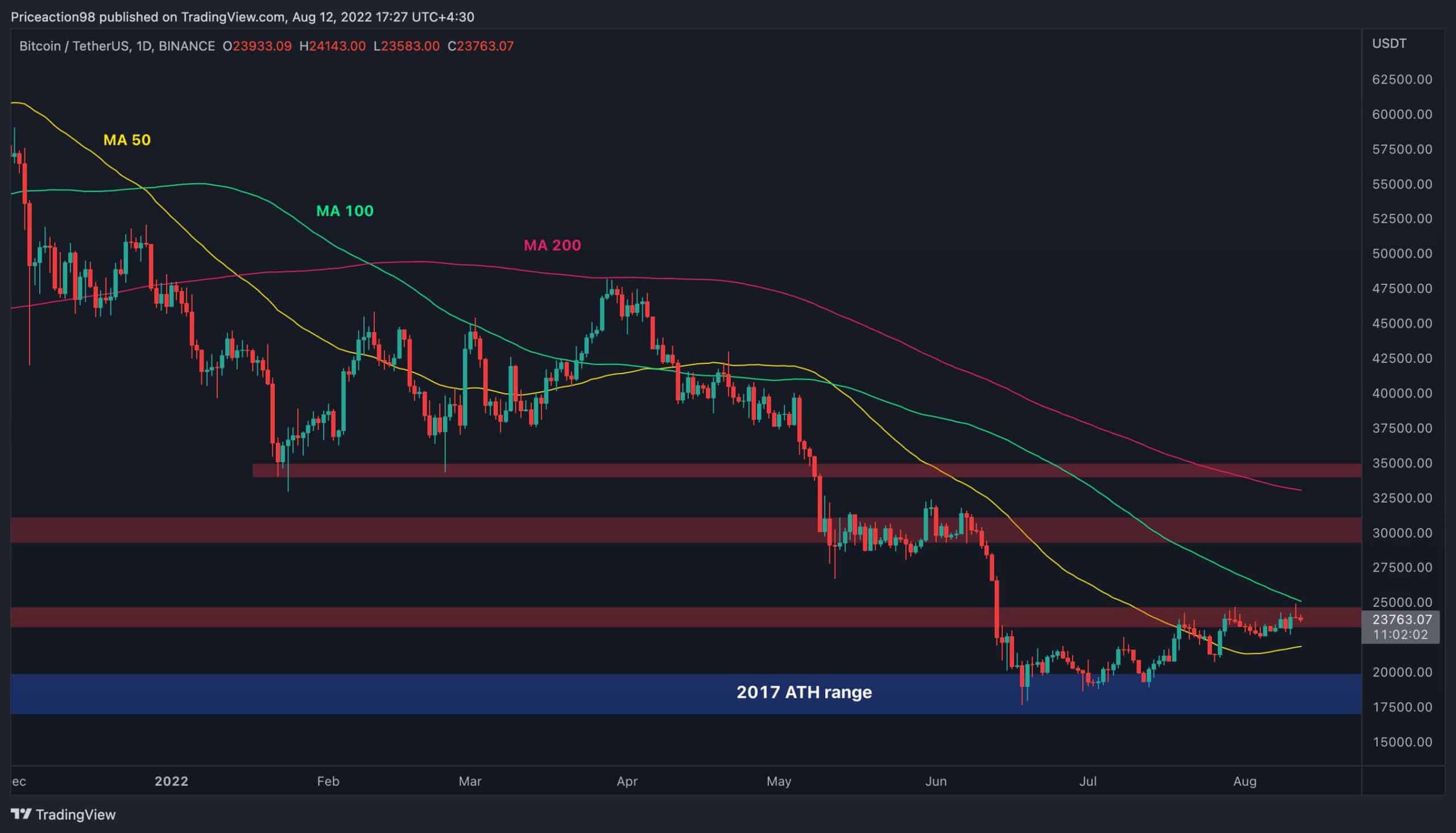 Can Bitcoin Finally Break $24K or is Another Crash Coming? (BTC Price Analysis)

Bitcoin continues its struggle to push and hold above $24K, as it has been rejected from this significant level for... read more