Can Nations Agree on Crypto Regulation?

By and large, blue-chip institutions have been forced to wait on the sidelines when it comes to entering crypto markets. There’s no global consensus on a regulatory framework or rules of the game that provide the necessary clarity for a large institution to deploy capital.

Fortunately, we are seeing signs that this appears to be changing.

US Sens. Lummis and Gillibrand have introduced a bill that would provide much of the needed regulatory clarity that investors have been hoping for. The Responsible Financial Innovation Act would define many crypto-related terms such as smart contract, digital asset, and virtual currency. Most importantly, the bill would classify some cryptocurrencies as commodities and others as securities.

Under the current proposal, bitcoin and ether — which account for the majority of crypto’s market capitalization — would likely be labeled as commodities, while many other coins would be considered securities. Because regulators across the globe have differing opinions on the question of classification, this bill could be instrumental in settling the debate. Once this framework has been established, it would provide a basic foundation for regulators, making it easier for other nations to replicate rather than starting with a blank canvas.

Looking around the globe, there’s no clear agreement on how to regulate crypto. Nations span the spectrum — from making bitcoin legal tender to attempting to ban crypto outright and everything in between.

Central America’s El Salvador declared bitcoin to be legal tender in September 2021, with the Central African Republic following suit less than a year later. By embracing bitcoin, these nations hope to spur innovation, boost tourism and empower their largely unbanked or underbanked populations.

In the US, the muddy waters of regulation are gradually becoming clearer. The IRS classified crypto as property in 2014, with relatively minor regulations coming in since then. Some of these include the Financial Crimes Enforcement Unit, or FINCEN, imposing new data collection rules on exchanges. Biden’s infrastructure bill also included a provision to classify exchanges as brokers, making them subject to anti-money laundering and combatting the financing of terrorism (AML/CFT) reporting and record-keeping.

And now, with new legislation on the horizon, some long-awaited regulatory clarity could be within reach.

The Lummis-Gillibrand and CFTC solution

As mentioned, the Commodity Futures Trading Commission, or CFTC, will likely gain regulatory authority over the majority of crypto’s market capitalization if the Responsible Financial Innovation Act passes. For further insight on the implications of this, we spoke with David Mercer, CEO of LMAX Group, the operator of LMAX Digital, the leading institutional crypto currency exchange:

“The fact this is a bipartisan proposal is a positive and important step forward for the entire global crypto community. A well-considered framework from a renowned regulator will support the institutionalization and growth of the crypto market which is currently stymied by the offshore nature of trading and regulation. It is a demonstration that policy makers are taking crypto seriously.”

As far as the CFTC vs. SEC debate is concerned, LMAX Group is decidedly agnostic:

“Whilst we have no strong view on the particular regulator, it is good news that globally respected ‘non-island’ regulators are considering their approach to regulating this nascent asset class.”

Is crypto a commodity, security or currency?

Law makers behind the Lummis-Gillibrand bill classify bitcoin as a commodity because its supply and network have no central governing body or team behind them. The profit potential for bitcoin isn’t tied to “the efforts of others,” meaning it could fail the Howey Test, ruling it out as a security. It’s much harder to make a similar case for other coins.

Classifying bitcoin as a commodity would provide some much-needed regulatory clarity. Still, some claim that the CFTC doesn’t hold the same regulatory oversight powers as the SEC, making it more difficult for regulators to clamp down on fraud and scams.

The vast majority of altcoins would likely be classified as securities, given that most of them pass the Howey Test, which the SEC uses to determine whether or not something is a security. The Howey Test has four key metrics:

“BTC is a currency whilst Ethereum and other layer-1 blockchains such as Litecoin could well fall under a securities or commodities umbrellas; the tokenized, or DeFi economy including staking would appear to be securities but they are also diverse in nature so some may differ in the rights and returns they demonstrate.”

If North American and European nations could all reach similar agreements on crypto regulation, that could be the catalyst for significant amounts of capital to enter the space. Other large economies, such as the BRICS nations and others in South America, Asia, and Africa, could then easily follow.

Or, as an alternative, it’s possible that an increasing number of nations could adopt bitcoin as legal tender, sidestepping the need for regulation altogether, at least when it comes to the world’s largest cryptocurrency.

David Mercer had the following to say on the matter:

“Ultimately our view is that the CFTC, or other renowned global regulators, would be excellent stewards and supervisors of this new asset class and bring greater stability and integrity to  crypto market structure. We do not believe there is a need for any new regulatory body and all products and participants can be accommodated broadly within existing frameworks.

A well-considered initial framework from renowned regulators will lend credibility to crypto and only aid the institutionalization of the market.

Crypto and DeFi cross a wide cross section of traditional finance, and it’s likely that all regulators, SEC, CFTC and the Fed will have to create a framework in the long term.” 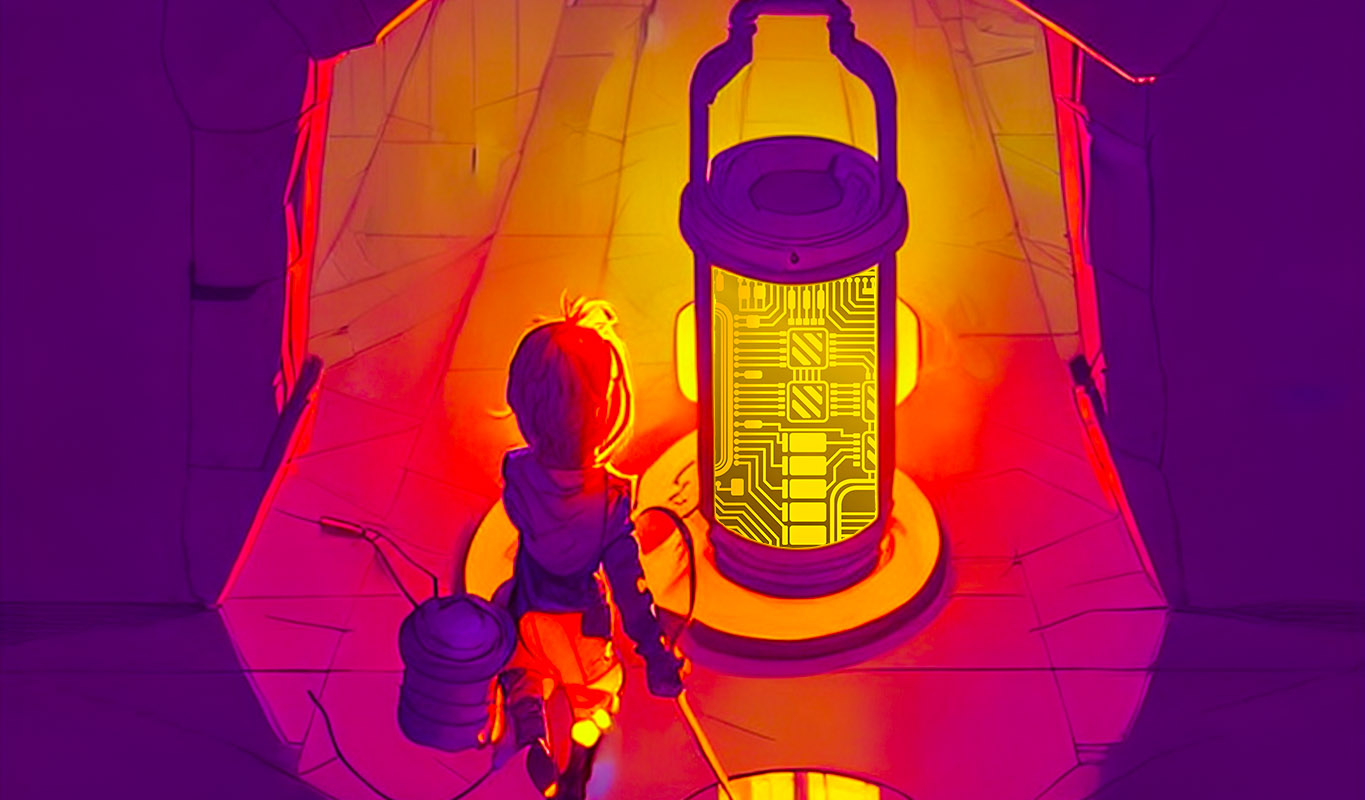 A popular crypto trader expects the government to crack down on the industry but not as quickly as some doomsayers... read more 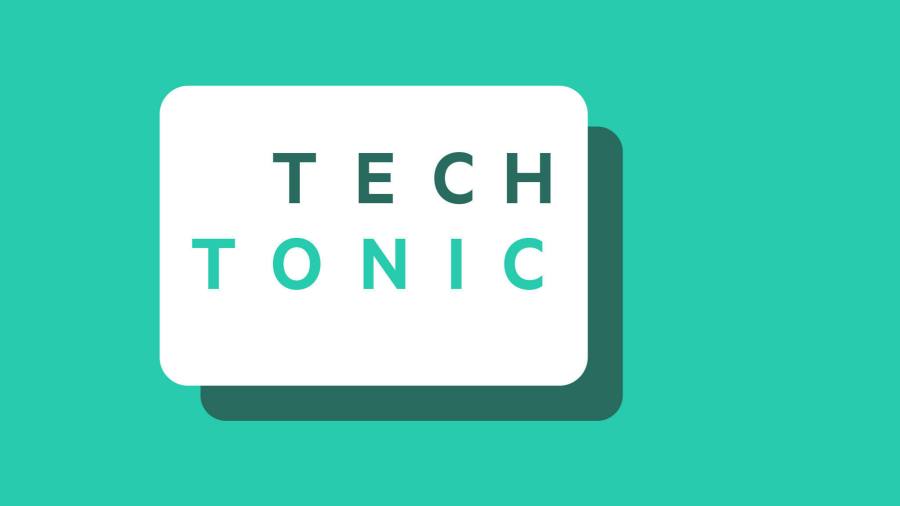 A sceptic’s guide to crypto: the church of bitcoin

This is an audio transcript of the Tech Tonic podcast: A sceptic’s guide to crypto: the church of bitcoinJemima KellyHi.... read more Binance announced the existence of its Global Law Enforcement Training Program in a blogpost on Sept. 27. The creation of... read more 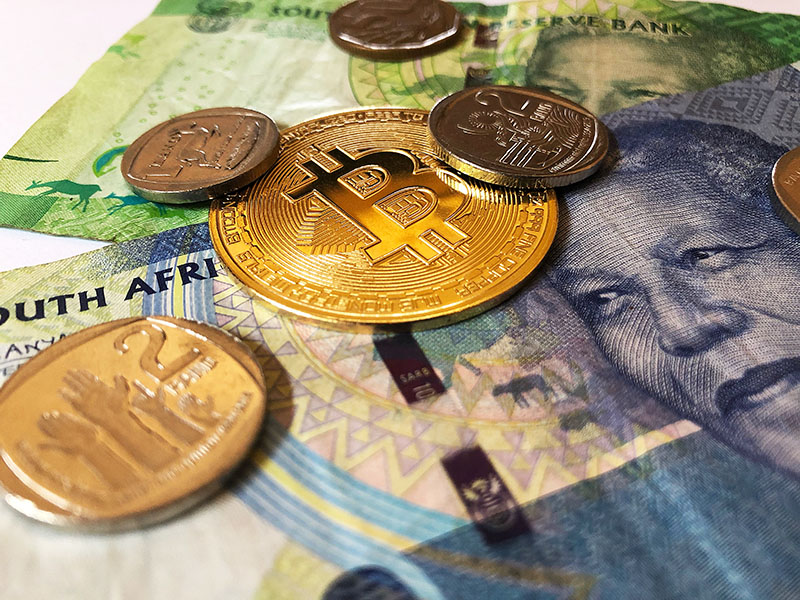 South Africa to regulate crypto as a financial asset

South Africa to regulate crypto as a financial asset The central bank governor stated that crypto assets would officially be recognised... read more 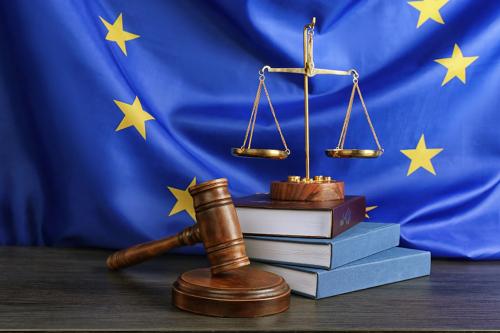