A defendant in the first-ever cryptocurrency insider trading cases pleaded guilty to a wire fraud conspiracy charge Monday and faces a prison sentence between 10 to 16 months, in a historic plea that will set a strong precedent for how the federal government can regulate the industry.

The Securities and Exchange Commission announced insider trading charges against the brothers and a third associate Sameer Ramani in July, alleging the three generated $1.1 million in profits using the scheme, and the Department of Justice charged the three men with wire fraud conspiracy and wire fraud.

Nikhil Wahi admitted in court Monday he executed trades based on non-public information about which cryptocurrencies Coinbase planned to list next on the exchange, Law360 reports, and will be sentenced December 13.

Ishan Wahi plans to fight his charges on the basis that cryptocurrency assets are not securities and thus do not face insider trading laws, according to Law360, though prosecutor Noah Solowiejczyk noted Monday that the wire fraud conspiracy charge does not rest on the issue (the Justice Department did not levy securities fraud charges).

Following years of the federal regulators angling how to govern the cryptocurrency industry, the landmark charges in July indicated a clear stance from the SEC that some cryptocurrency assets indeed qualify as securities. In a blog post, Coinbase CEO Brian disputed the characterization, writing the insider trading charges were an “unfortunate distraction” from the investigation into the Wahis and Ramani that the company fully complied with.

Coinbase shares are down 67.2% year-to-date, coinciding with an industry wide collapse and a 53% decline in the price of bitcoin. Both assets have rallied recently, with bitcoin up 11% in September and Coinbase shares up 25% in the period.

Crypto Funds Recovered, But Whales Are Back to Exchanges By DailyCoin

Crypto Funds Recovered, But Whales Are Back to Exchanges Digital asset investment products are seeing slight inflows after the consequent 3-week... read more Crypto Platform with Security at the Forefront 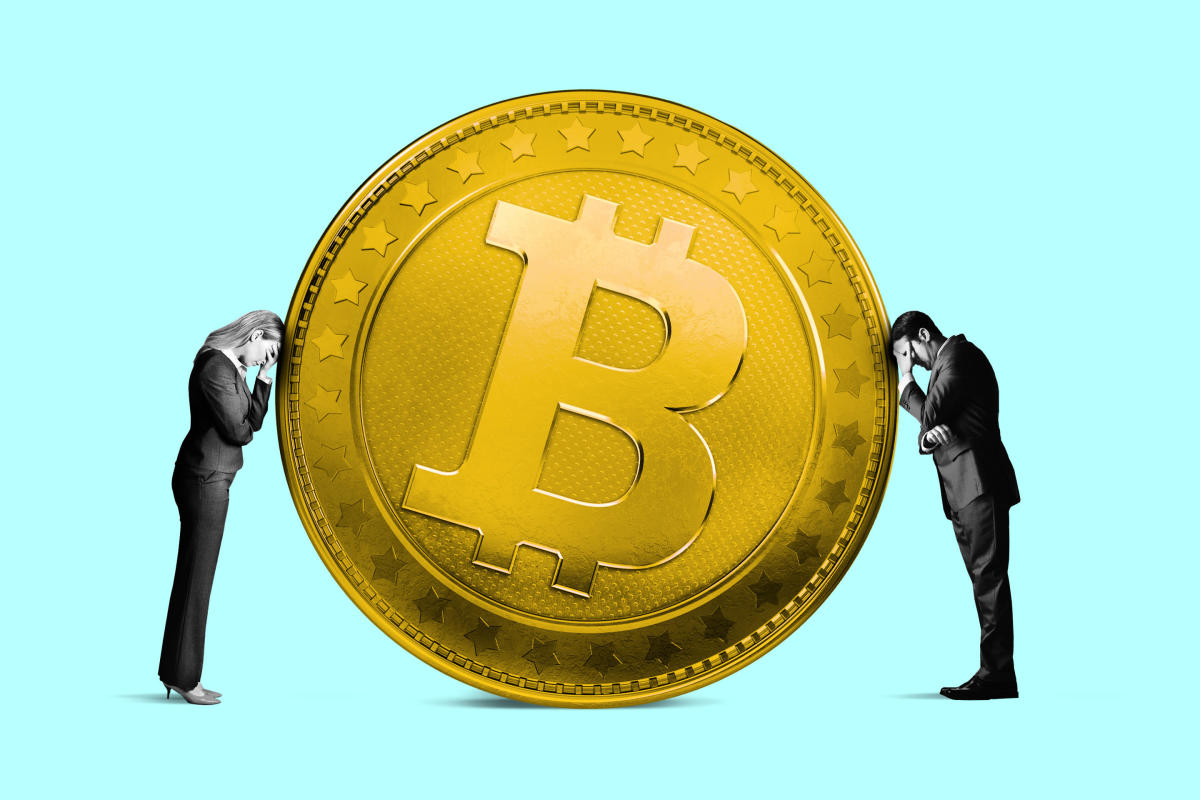 Robert first came across Voyager Digital in March 2020.Like countless others, he decided to give the cryptocurrency broker a try.... read more

Crypto contagion ‘to wipe out’ nearly half of Australian exchanges

The comments come amid widespread movement among Australian exchanges, which are the first port of call for investors wanting to... read more

How to Protect One’s Crypto From Phishing 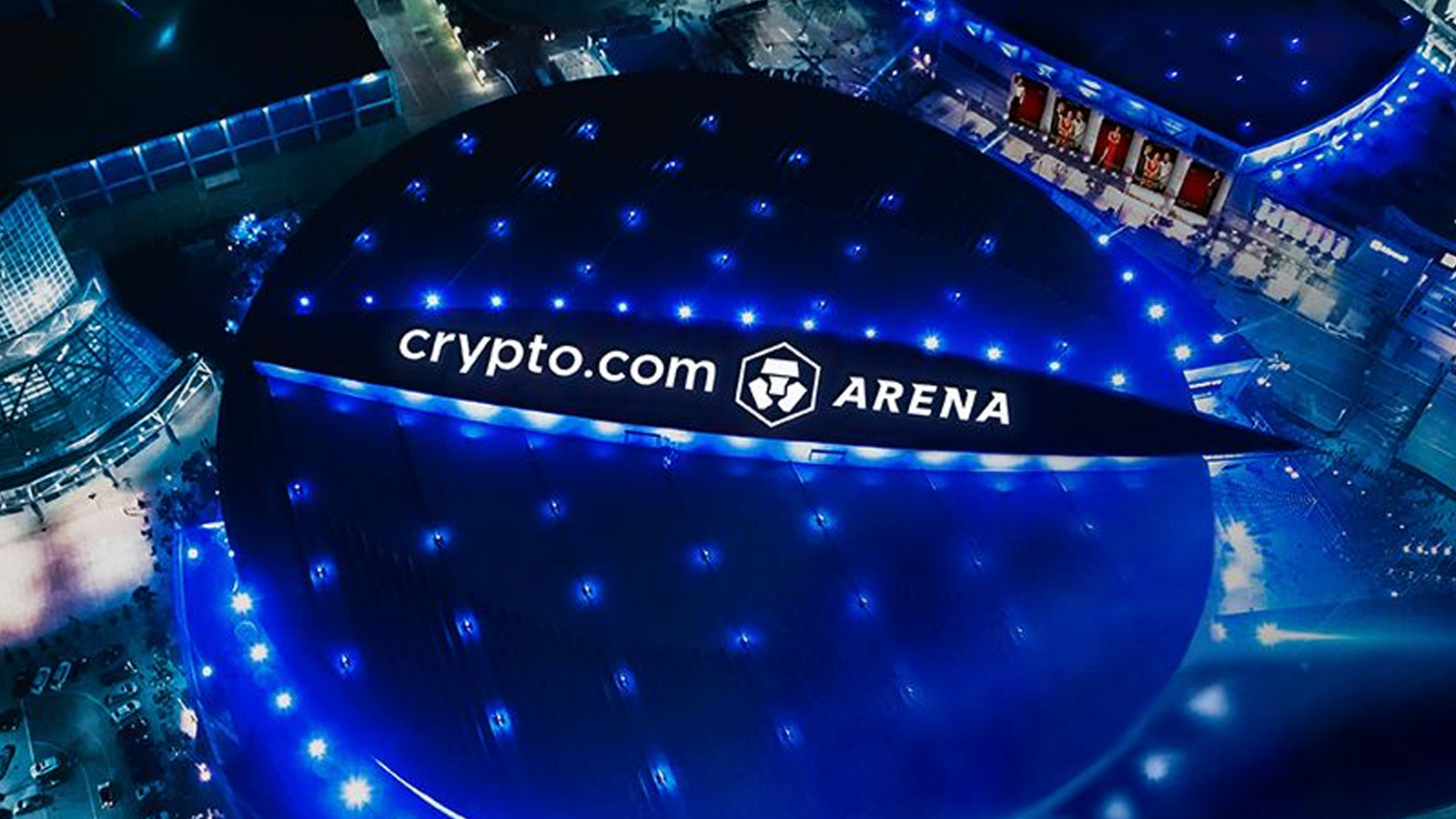 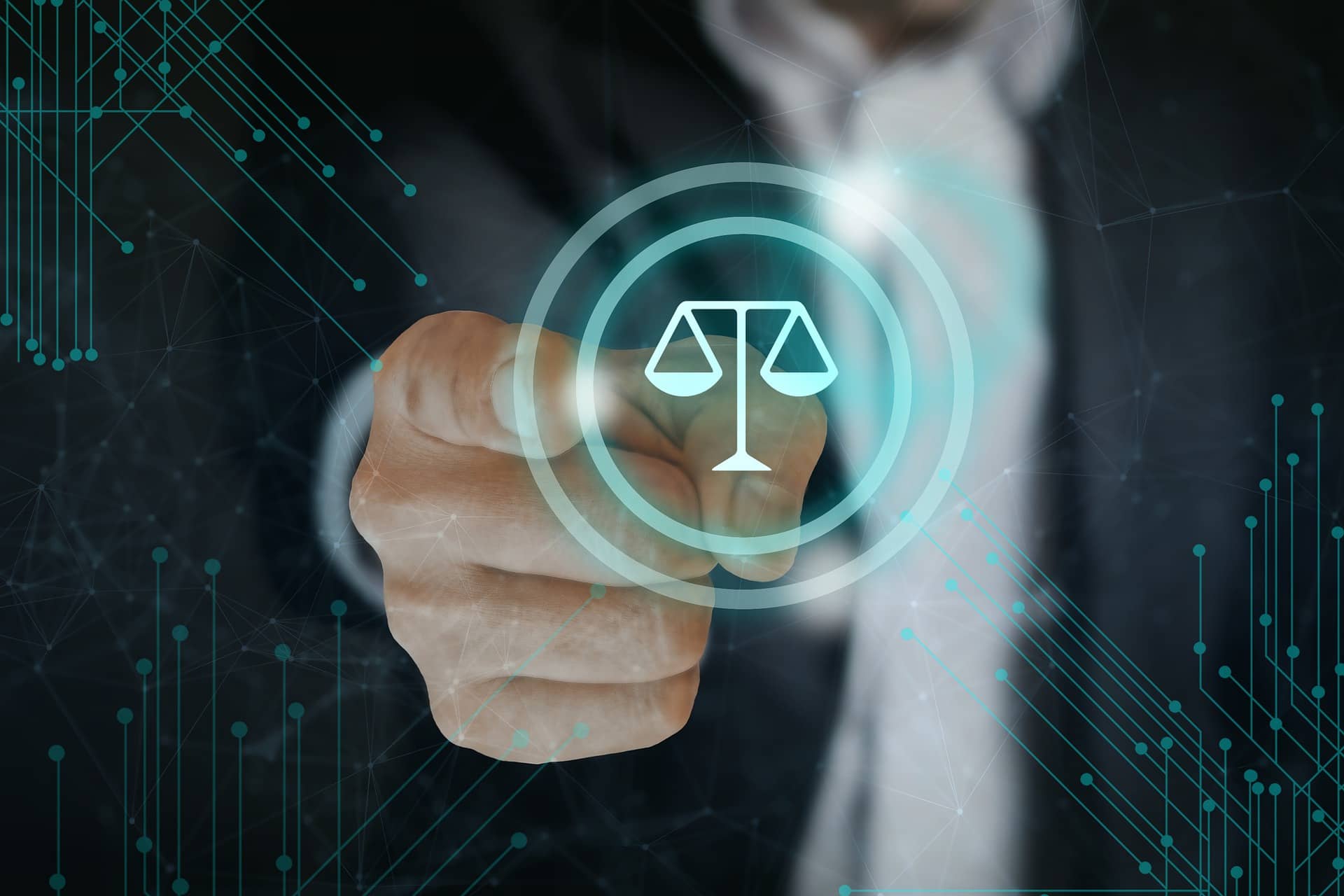 16% of Americans have Invested, Traded or Used Cryptocurrency 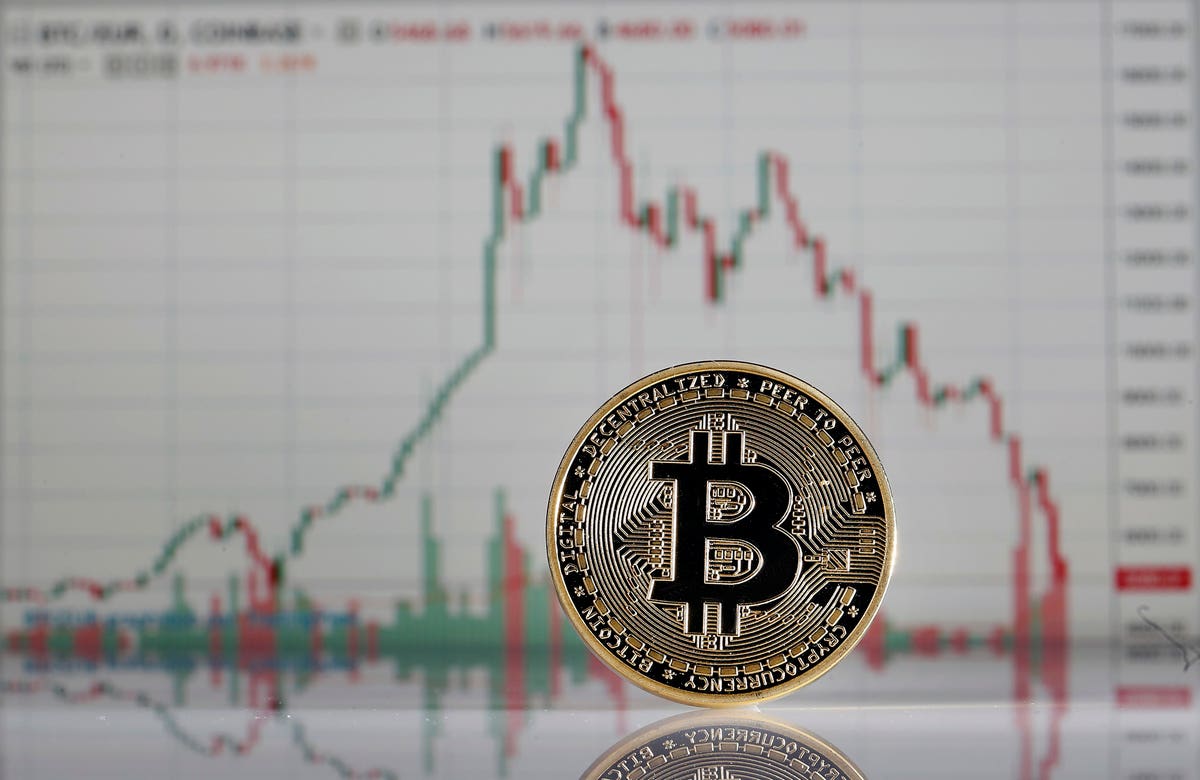 Bitcoin was once considered digital gold. Like gold, it would be a hedge against inflation. Not so. ... [+]... read more