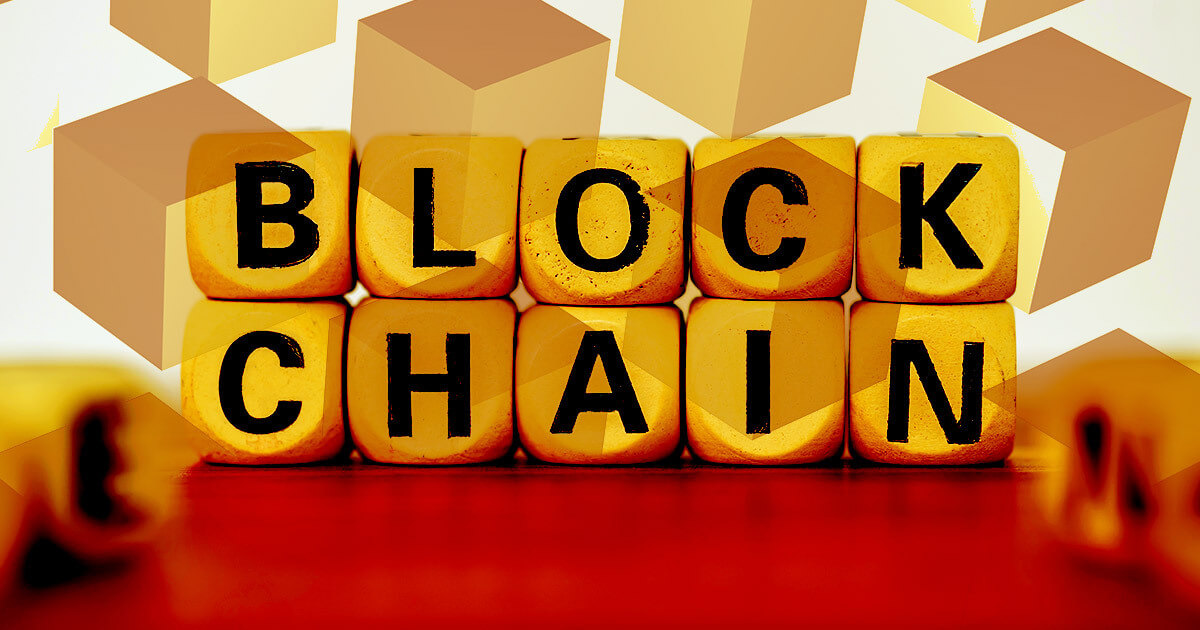 Two journalists had a go at blockchain technology during a select committee in Westminster yesterday, June 29, Yahoo Finance reported.

Addressing the House of Commons Science and Technology Committee, which convened in Portcullis House near the Houses of Parliament, technology journalist and author David Gerard implied the blockchain does not have any significant use cases.

“Blockchain technology provides security for things that don’t need securing and are not a problem, a lot of the innovation started from the technology and then they sought to find problems they could solve with it.”

Izabella Kaminska, the founder of media company The Blind Spot, also believes the blockchain lacks meaningful applications. Kaminska pointed out that the blockchain does not ensure data accuracy despite being immutable.

She explained that the blockchain only records information fed into it. According to Kaminska, the only way to verify the accuracy of blockchain data is by getting trusted intermediaries to go through it.

Purporting that the quality of blockchain data is only as good as its source, Kaminska said,

“if garbage goes in, then garbage comes out.”

Gerard – who authored Attack of the 50 Foot Blockchain: Bitcoin, Blockchain, Ethereum & Smart Contracts, and Libra Shrugged – believes in the premises of an immutable distributed ledger. However, he echoes Kaminska’s sentiments on blockchain data. According to him, criminals can fake information on digital and paper.

Although blockchain proponents tout its use in chain supply systems, Gerard said nothing could beat human inspectors that understand the industry and know how to spot potential scams. He argued that if the blockchain needs third parties to verify data fed into the system, it invalidates claims that the technology is a viable alternative to traditional systems.

While Kaminska said she could not think of a single success story regarding the blockchain, she claims the technology is useful in low-trust societies. She gave the example of Ukraine, saying the crypto industry has managed to deliver funds faster than the traditional finance sector.

According to her, the blockchain can also benefit nations affected by the hyperinflation of domestic currencies. However, she believes the blockchain should not be the go-to standard in finance.

Get an Edge on the Crypto Market 👇 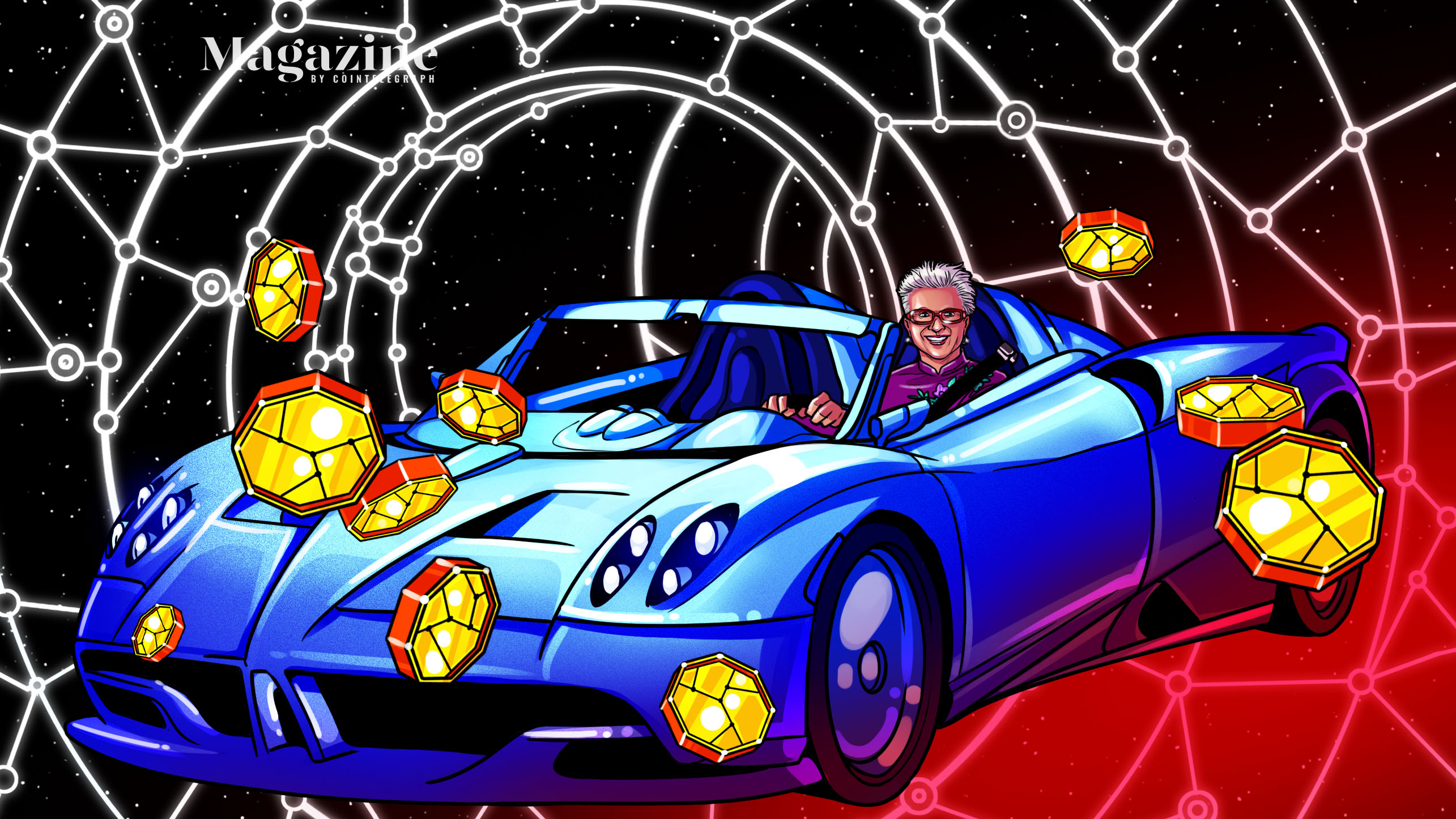 Gasless Solution to a 3 Pronged Problem:  For the longest time, EVM (Ethereum Virtual Machine) compatible blockchains have been trying to... read more

Land Life is a company that offers "Technology-driven reforestation at scale," the kind of business that boasts buzzwords like this: Land... read more 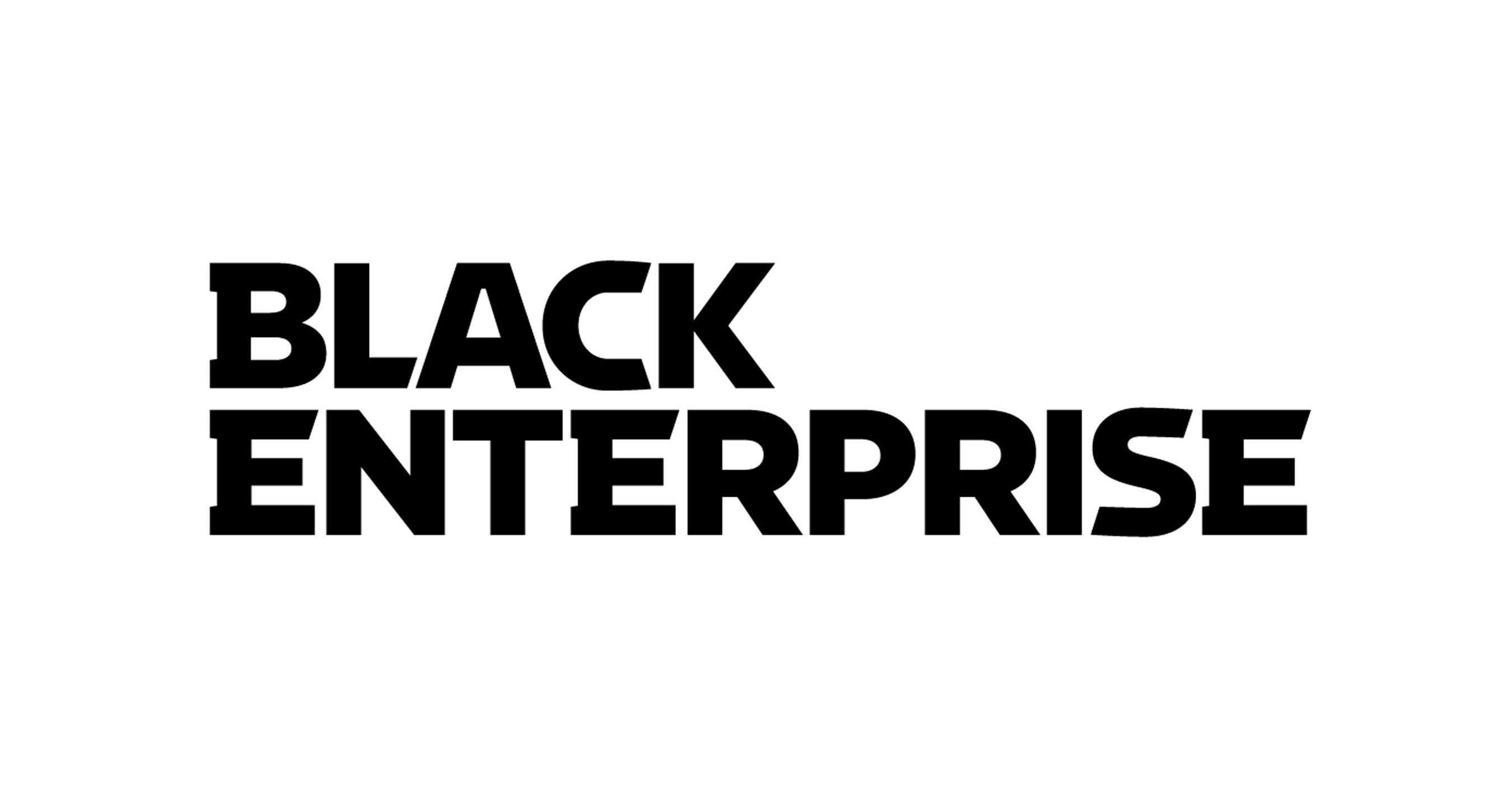 The Future of Financial Services Summit brings together fintech experts and thought leaders to share the latest insights on career... read more Identity management, also known as “ID management or identity and access management” is a framework of organisational processes where access... read more Hacking in the cryptocurrency space is becoming a frequent occurrence as the latest victim comes from a decentralized music streaming... read more 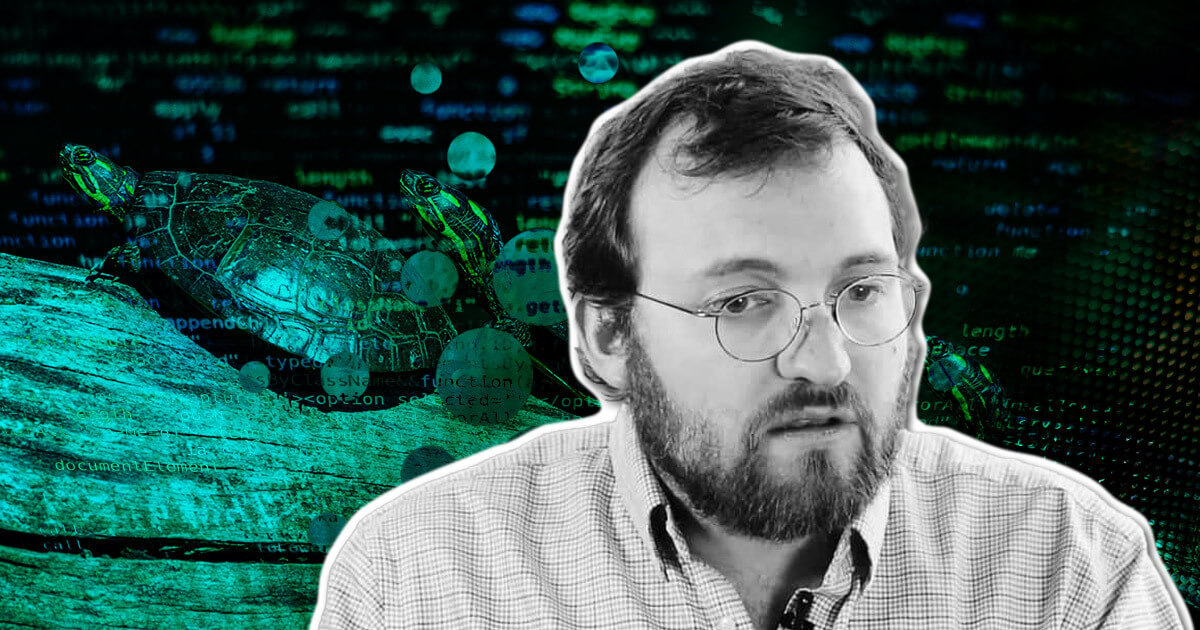 How blockchain technology is used to save the environment