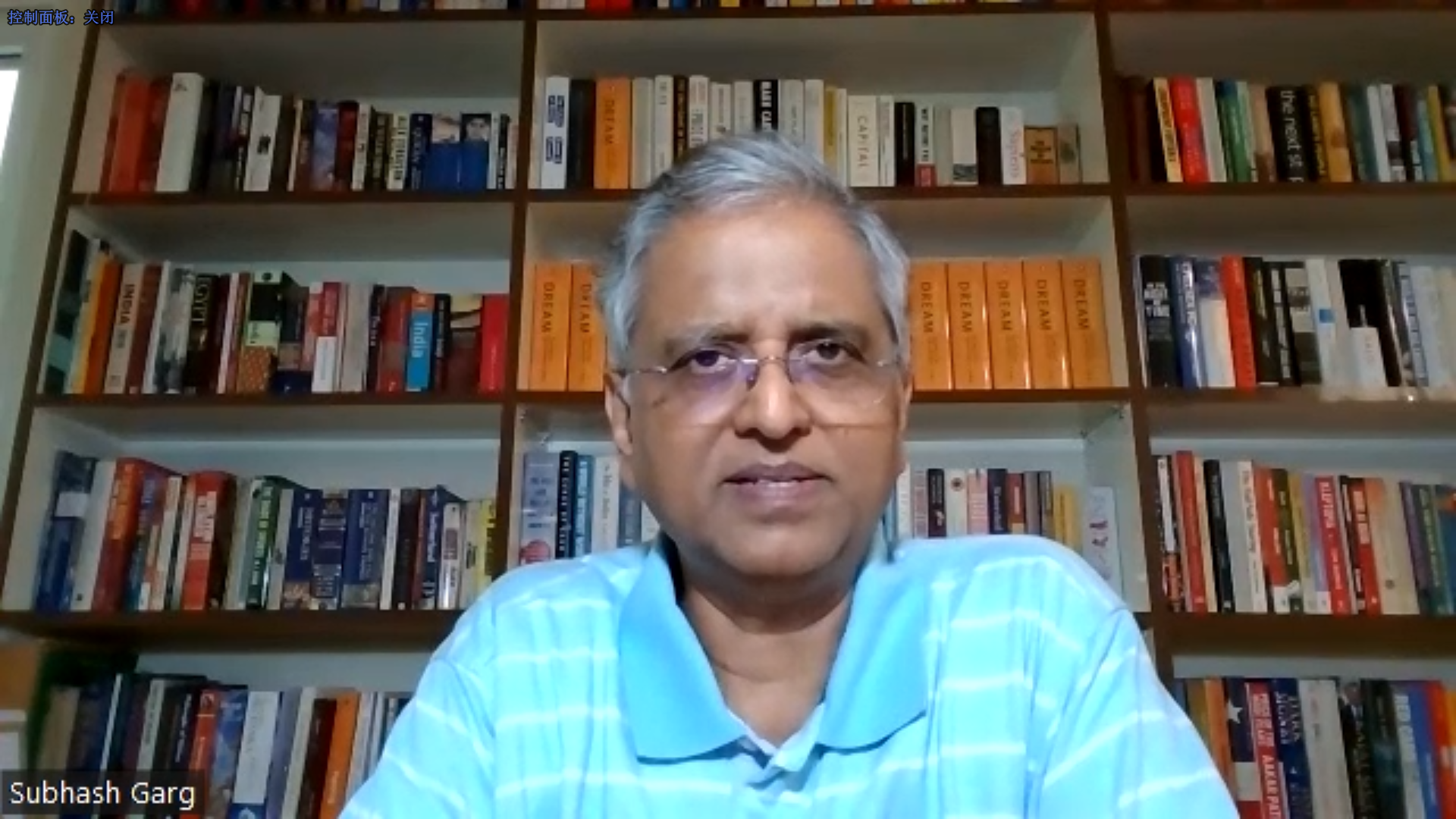 “Blockchain in India got off on wrong foot”

Subhash Chandra Garg, India’s former finance secretary, said blockchain’s potential will be recognized and adopted in India, but it has so far been overshadowed by the government’s opposition to the use of cryptocurrencies associated with the new technology.

“Blockchain was always seen as something innovative, but it is so deeply masked with the asset or the (crypto) currency side of it that it has been difficult so far to separate the technological innovation,” Garg told Forkast in an exclusive interview.

Garg, who served as India’s finance secretary in 2019 from March 1 to July 25, said blockchain technology is superior to traditional database technologies in organizing assets and many other types of services.

“My sense is that this is the future,” he said, “And lots of businesses, assets, and even personal interactions would shift to this. This, perhaps, is going to be the biggest and the best innovation which has been done for turning the human society into a digital society,” Garg said.

Enemy at the gates

However, blockchain technology arrived in India associated with Bitcoin as a “currency substitute” for a sovereign or fiat currency, threatening the control of the government and the central bank, said Garg.

“And therefore, the whole system prepared for stopping the enemy in their tracks,” Garg said, and this left the benefits and services that blockchains can generate in the background, he added.

The Reserve Bank of India, the country’s central bank, has said it seeks a complete ban on cryptocurrencies, while India’s finance minister Nirmala Sitharaman introduced a flat 30% tax on all crypto income.

If this wasn’t enough, India then imposed a 1% tax deducted at source on all crypto transactions above 10,000 Indian rupees (US$126), with no provision to offset losses made in one cryptocurrency with gains in another.

“The effect of this taxation has increased the compliance burden on the exchanges substantially,” Garg said.

The restrictions in India and the global drop in cryptocurrencies in the last couple of months have seen crypto transactions decline in the country, Garg said.

But, “I see this (blockchain) is unstoppable. This will change the world. India has unfortunately taken a more muddled and difficult kind of position, which will hurt its (blockchain’s) arrival, its mainstreaming. But it will arrive in time.”

Garg said technology adoption is driven more by its fundamental value, not government permission, and blockchain and cryptography technology will do well in India as its citizens are well wired to deal with information technology.

Garg, however, said sovereign currencies will remain because currencies need value stability. This can be achieved by controling the supply of the currency as well as interest rates, among other measures.

In contrast, Garg said, no one in the private sector has the ability to control the value of cryptocurrencies and manage them in a macroeconomic setting to take care of the economy, inflation or deficits, recessions, growth, and similar concerns. 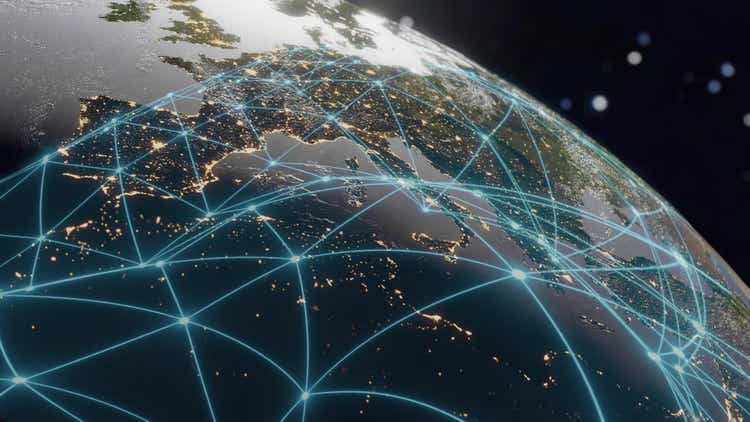 byakkayaThesis Summary ChainLink (LINK-USD) is a unique blockchain that builds a bridge between crypto and the real... read more 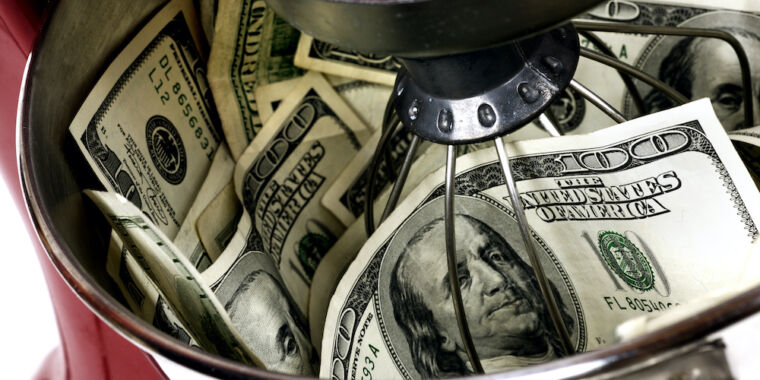 Crypto exchange ZB.com has fallen victim to a possible hack as $4.8 million was withdrawn from its hot wallet, according... read more

How To Become A Home Owner With Blockchain

Purchasing a home has often been regarded as a hallmark of individual success. According to research firm YouGov, 74% of Americans... read more 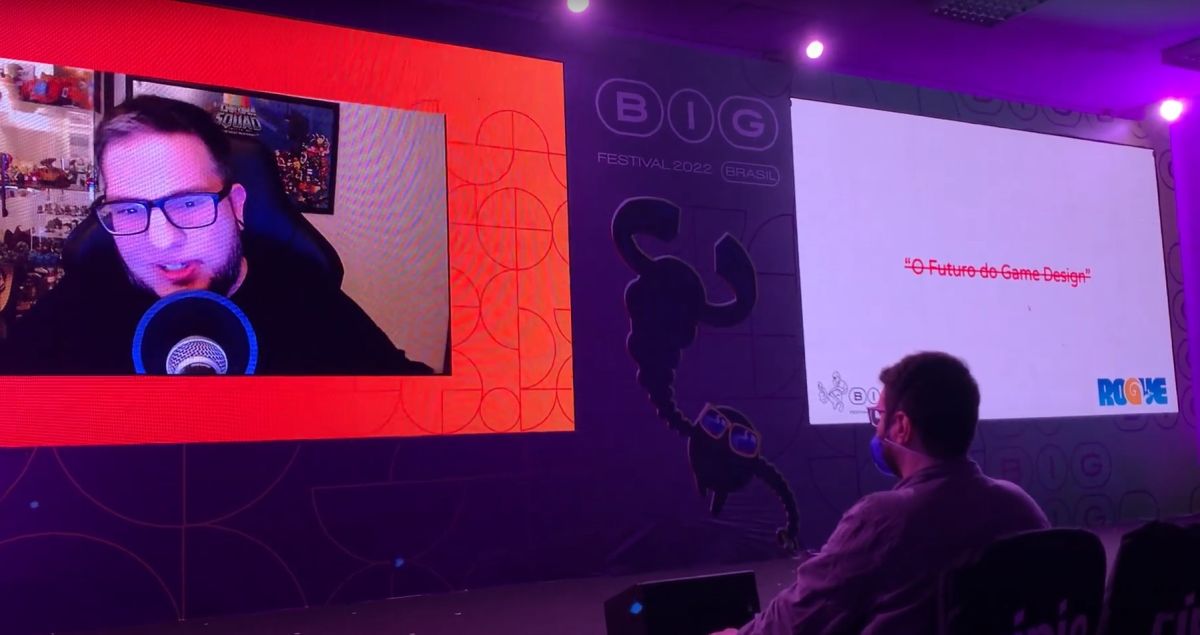 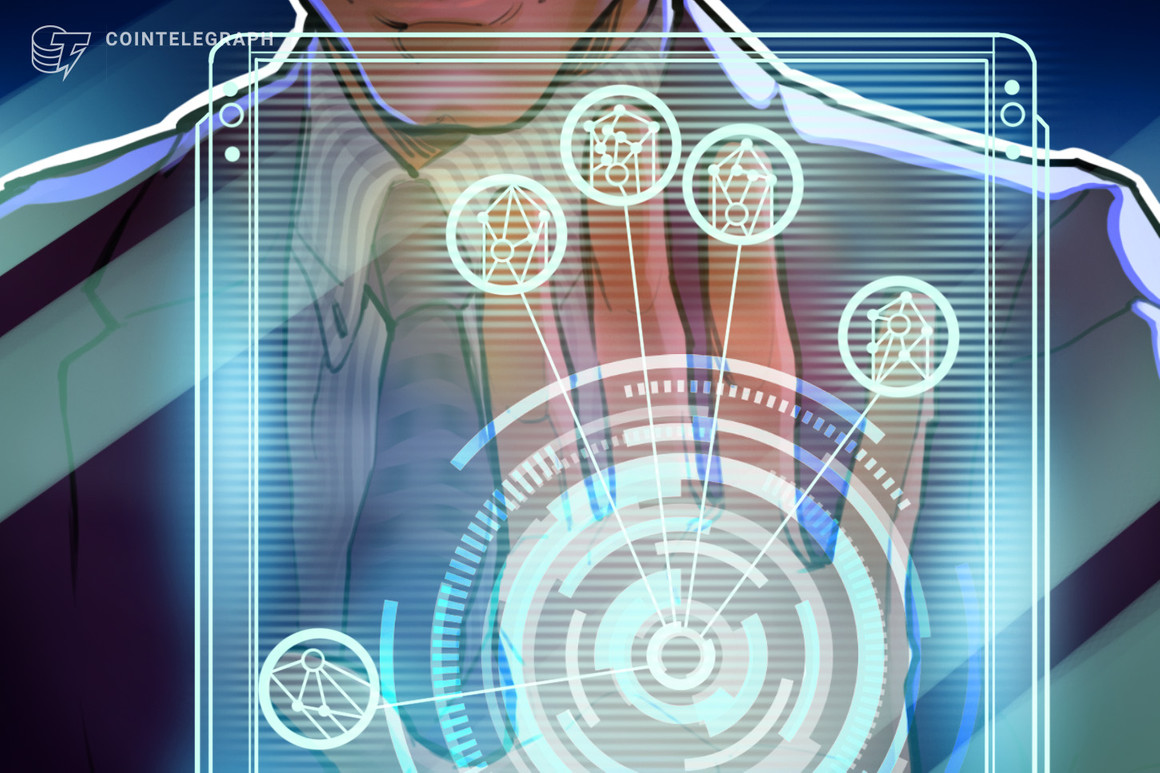 The last 13 years have seen blockchain technology evolve into numerous use cases — finance, data, logistics and security, among... read more In August, various blockchain events such as Korean Blockchain Week, Buidl Asia 2022, and Eth Seoul will be held in... read more 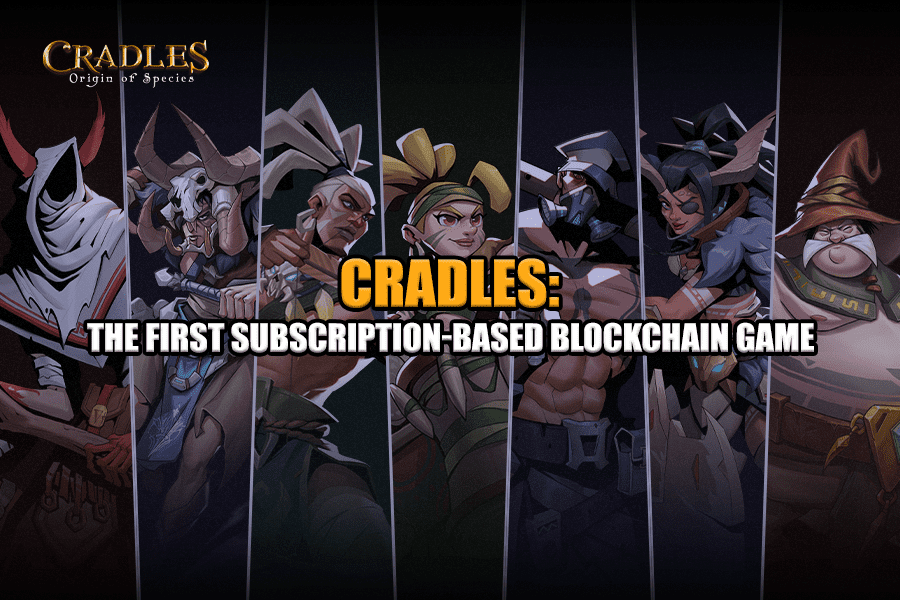 Blockchain technology is disrupting many industries, and the gaming sector is no exception. The tech is rapidly transforming how online... read more 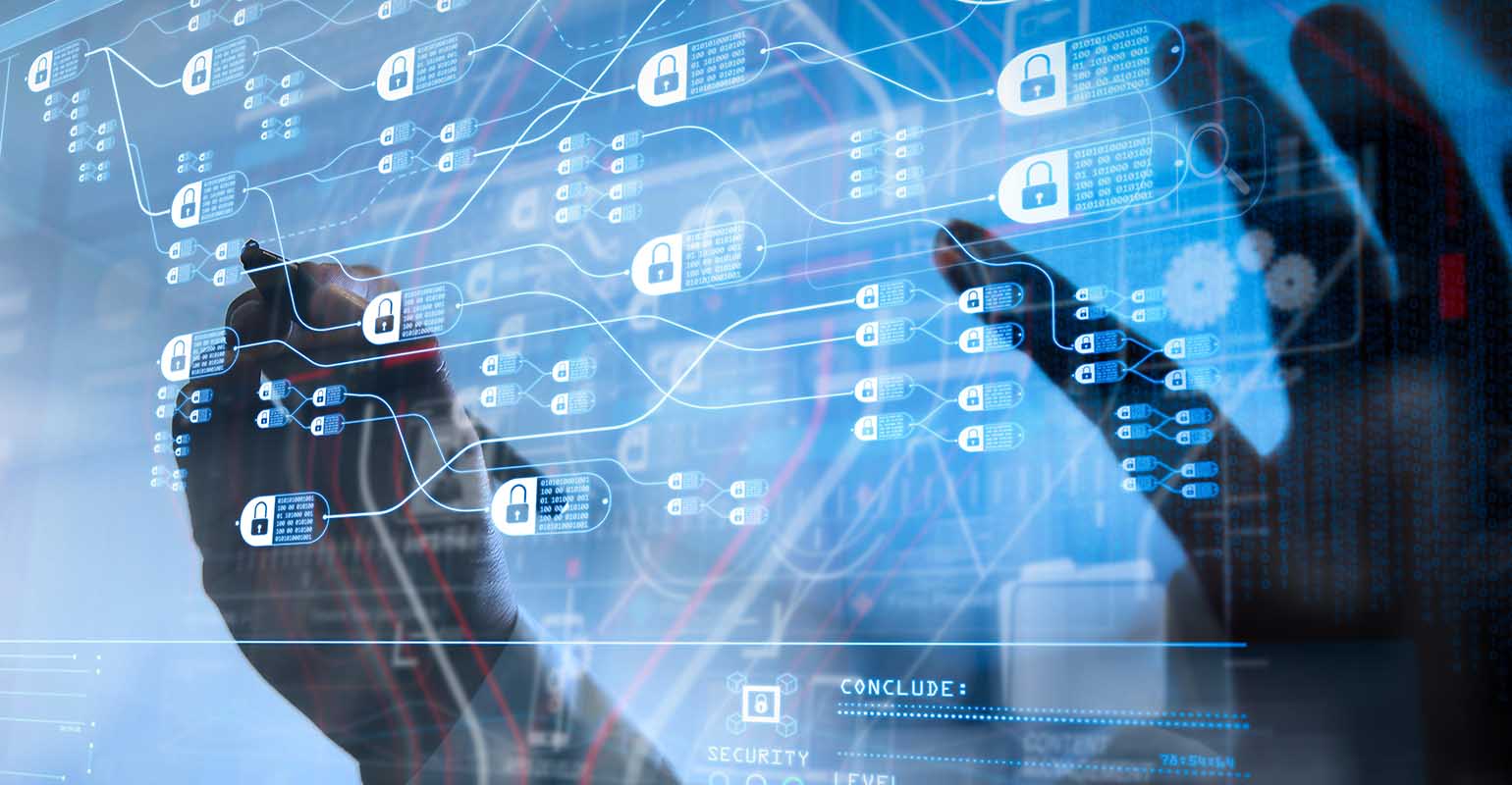 Teijin and Fujitsu Use Blockchain to Improve Plastics Recycling 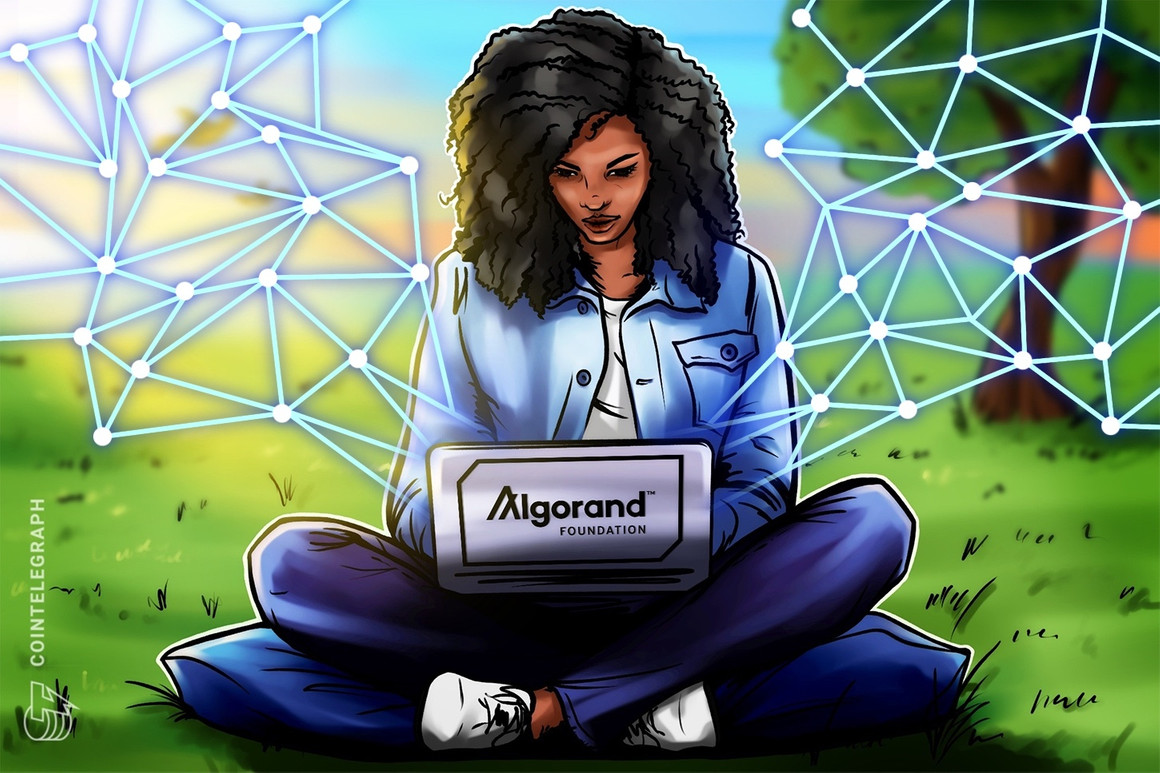 The excitement surrounding blockchain technology is palpable, but it's been coupled with growing concerns about the impact that mining has... read more