A first look on MiCA, the EU’s comprehensive regulatory framework for crypto-assets

On 30 June 2022, the last day of the French presidency, the Council announced a compromise had been reached on the European Markets in Crypto-Assets Regulation (MiCA) with the European Parliament. The final text has not yet been published. This blog explores the negotiations and the likely final shape of MiCA. With the MiCA compromise, the EU will establish a comprehensive set of rules that fills a regulatory gap and aims to end the legal fragmentation of crypto regulation in the EU.

The compromise resolves a nearly two-year period of inter- and intra-institutional negotiations, which began with the Commission’s proposal in September 2020 and was followed by the Council’s negotiation mandate in November 2021 and the Parliament’s Committee of Economic and Social Affairs (ECON) negotiation mandate in March 2022, setting the starting point for the so-called ‘trilogue’ discussions.

The negotiations were accompanied by an unprecedented growth in investor appetite, but also the recent collapse of the TerraLuna stablecoin ecosystem, which triggered a chain reaction that undermined the broader trust in crypto-asset markets. Supervisory authorities have become increasingly critical with crypto-assets lately, such as the ECB which concluded that crypto-assets are bringing about instability and insecurity and a “new Wild West”.

Co-legislators took different views on whether non-fungible tokens (NFTs) should be regulated under MiCA. NFTs can serve as digital collectibles, tokenised pieces of art or other unique physical or virtual items. Unlike other tokens, NFTs are not interchangeable with other token from a similar class. This renders them functionally different from a typical payment token or investment token, although both rely on the same distributed ledger technology (DLT). The final compromise generally excludes NFTs from the scope of MiCA. They may become subject to separate legislation specifically for NFTs if the Commission deems this to be required within the next 18 months.

However, some token designated as “NFTs” may still be subject to MiCA “if they fall under existing crypto-asset categories”. This “substance over form” approach is already taken by supervisory authorities like BaFin when determining whether a specific crypto asset qualifies as a tradable security and falls within the scope of MiFID as a financial instrument. This also makes clear that each token will need to be assessed on a case-by-case basis, and that the nomenclature chosen by the issuer will not be decisive for the regulatory assessment. However, supervisory authorities will have to establish transparent and workable criteria that permit a distinction between regulated and unregulated crypto assets. For instance, unless the final text of MiCA provides for clarifications, it remains to be determined whether fractional NFTs will be subject to MiCA. Without further guidance, there still appears to be room for different interpretations by national regulators and regulatory arbitrage, as well as uncertainty about the scope of the new regulation.

Sustainability yes, but no Bitcoin ban (yet)

Cryptocurrencies that rely on “proof of work” as consensus mechanism have been identified as a means of excessive energy consumption. Against this background, some members of the European Parliament argued in favour of a phase-out of “proof of work”, with the potential result of a Bitcoin ban in Europe.

Facing backlash from market participants, the ECON’s proposal already dropped this phase-out proposal. The final text of MiCA now seems to follow the EU’s general stance on environmental sustainability: comprehensive disclosure, including principal adverse environmental and climate-related impact. However, the Commission is called upon to consider “minimum sustainability standards for consensus mechanisms, including the proof-of-work” in a report. A future ban of “proof of work” is therefore not completely ruled out, but at least delayed.

The Commission proposal was intended to provide an answer to the “potential risks to financial stability and orderly monetary policy” posed by stablecoins, such as the proposed “Libra/Diem” coin. A stablecoin (called “e-money token” or “asset-referenced token” in MiCA terms) will be subject to several requirements, eg to maintain a liquid reserve, to offer the holder a claim to redeem the stablecoin at any time and free of charge, and that the issuer must be established in the EU. According to some observers, MiCA will include caps for large stablecoins (eg €200m per day).

The “Crypto Travel Rule” and other AML regulation

MiCA is adopted together with certain amendments to AML regulations that address the money laundering risk inherent in crypto-assets. As set out in the provisional agreement reached on 29 June on AML regulation, crypto-asset service providers under MiCA must also comply with AML obligations. The EU also implemented recommendation 15 and 16 of the FATF (the so called “Travel Rule”) by extending the Funds Transfer Regulation to transfers in crypto-assets.

As a result, certain information on the originator and a beneficiary of a crypto-asset transfer must be exchanged between crypto-asset service providers and recorded for supervisory purposes. The Funds Transfer Regulation will also cover transactions between un-hosted wallets and wallets hosted by service providers (but not transactions between un-hosted wallets). The Parliament prevailed with its proposal not to impose any de minimis threshold for the obligations under the extended Funds Transfer Regulation.

According to the press release, a crypto-asset service provider will have to verify whether an un-hosted wallet is “owned” by a customer if this customer sends or receives €1,000 or more to or from his own un-hosted wallet. It remains to be seen how this is reflected in the final text, but it appears to be a significant step away from the EU Parliament’s initial proposal to notify similar transactions to competent AML authorities.

A long way until MiCA will apply

MiCA will have to be formally adopted, translated into all EU member states’ languages and published in the Official Journal. Setting aside the provisions on stablecoin issuers, it is expected to take another 18 months until MiCA enters into force. These additional months will be used by the Commission to prepare delegated legislation establishing the technical details implementing MiCA, e.g. on the investing of the reserve assets by stablecoin issuers or the content of their license applications However, without further action, the current fragmented legislative and regulatory landscape for crypto-assets in the EU will persist until 2024.

According to press coverage, the ECB has already expressed concern about this lack of a level playing field and raised an imminent need for harmonisation with the EU member states until MiCA arrives. It remains to be seen whether those member states with no regulatory framework for crypto in place will catch up with the more developed regulations of countries such as Germany. The Paraguayan Senate has approved a bill that seeks to regulate cryptocurrencies and their operations in the country. The bill,... read more It is illegal to buy or sell cryptocurrency in Iran, the head of the country’s monetary authority has recently reminded... read more 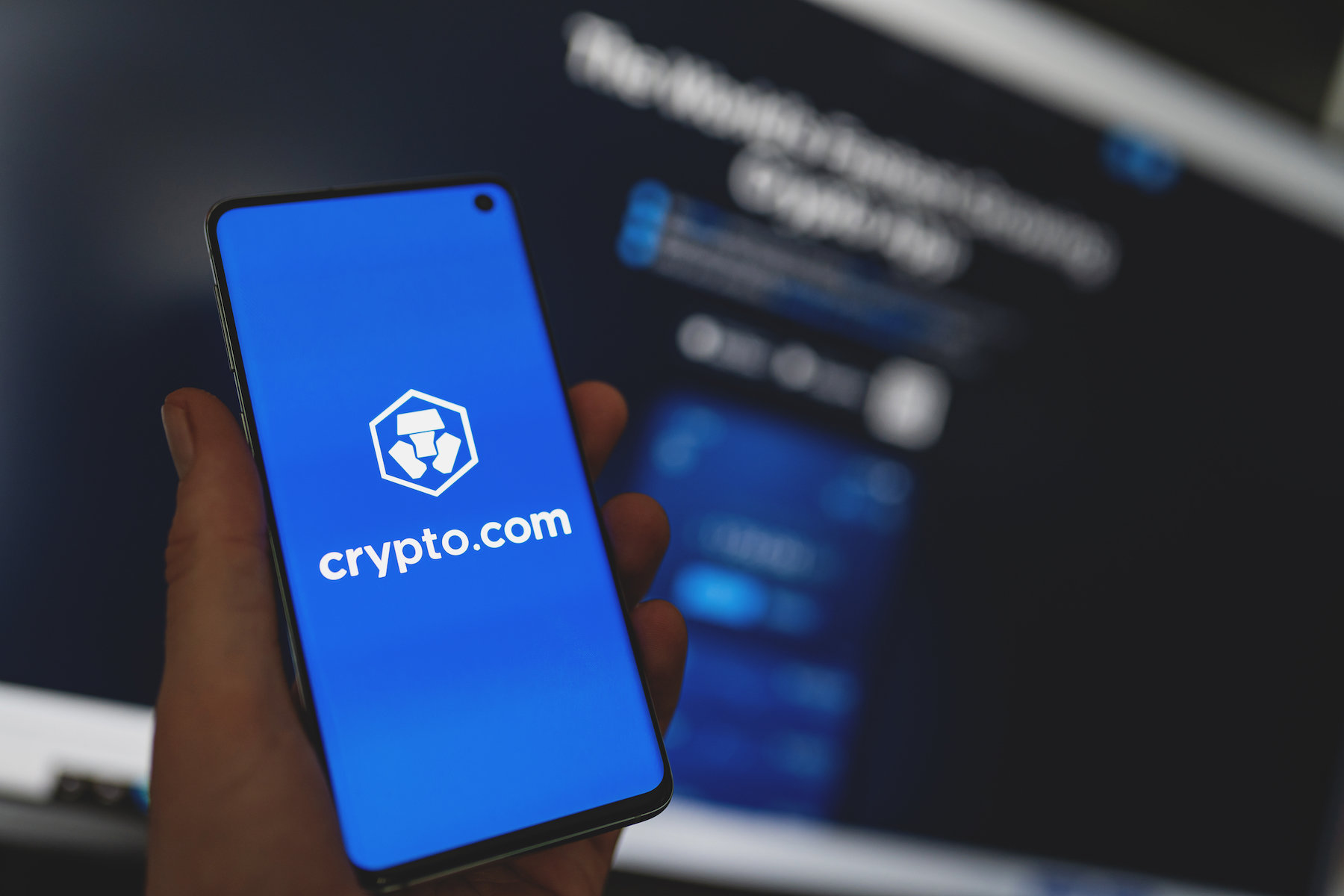 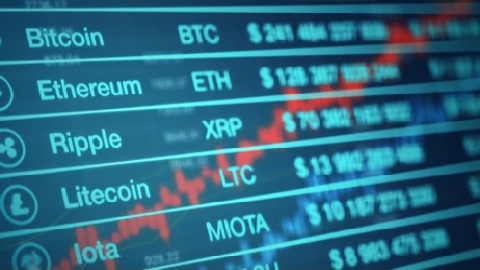 Cryptocurrency regulation key for take up by treasurers

Treasurers by and large are expected to remain... read more 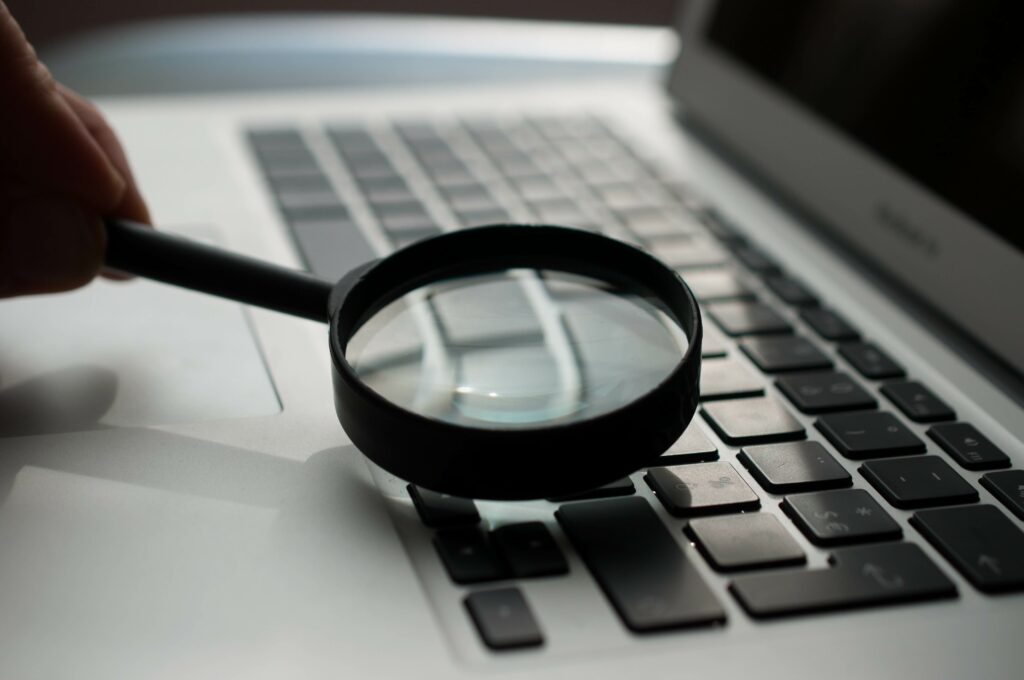 The Commodity Futures Trading Commission has added 34 crypto entities to its RED list.The entities were added to the list... read more Digital BankingSavings and Investment Revolut has been doubling-down on its crypto strategy of late, with the launch... read more 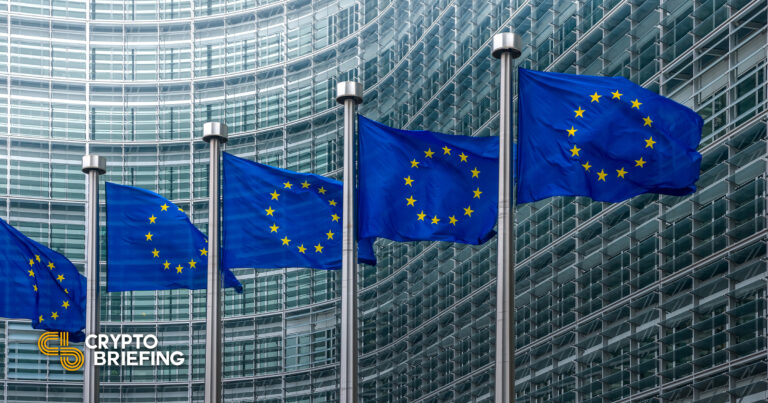 Share this article The laws are expected to come into force in early 2024 or later. EU Approves MiCA The European Union is... read more 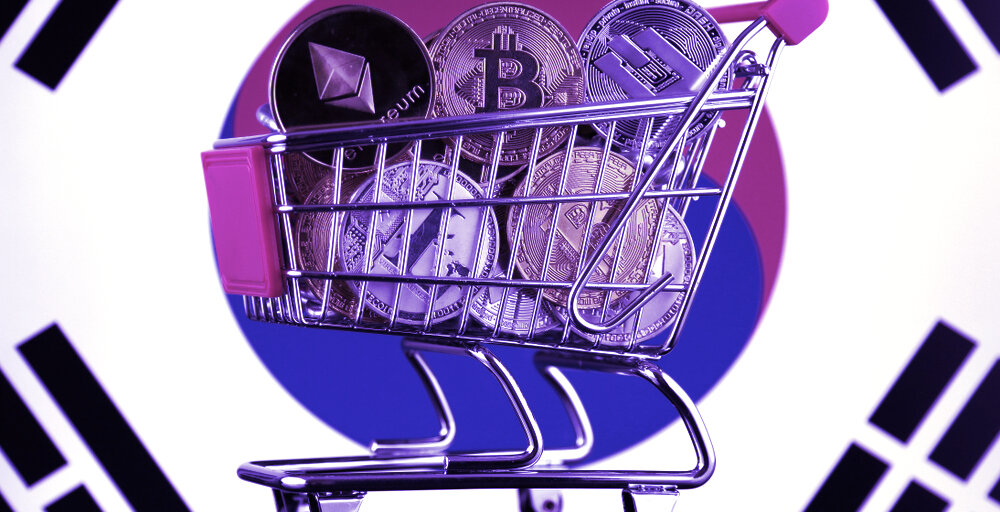 As many industry players look to recover from hefty losses, Crypto.com is turning to greener pastures in South Korea. On Monday,... read more 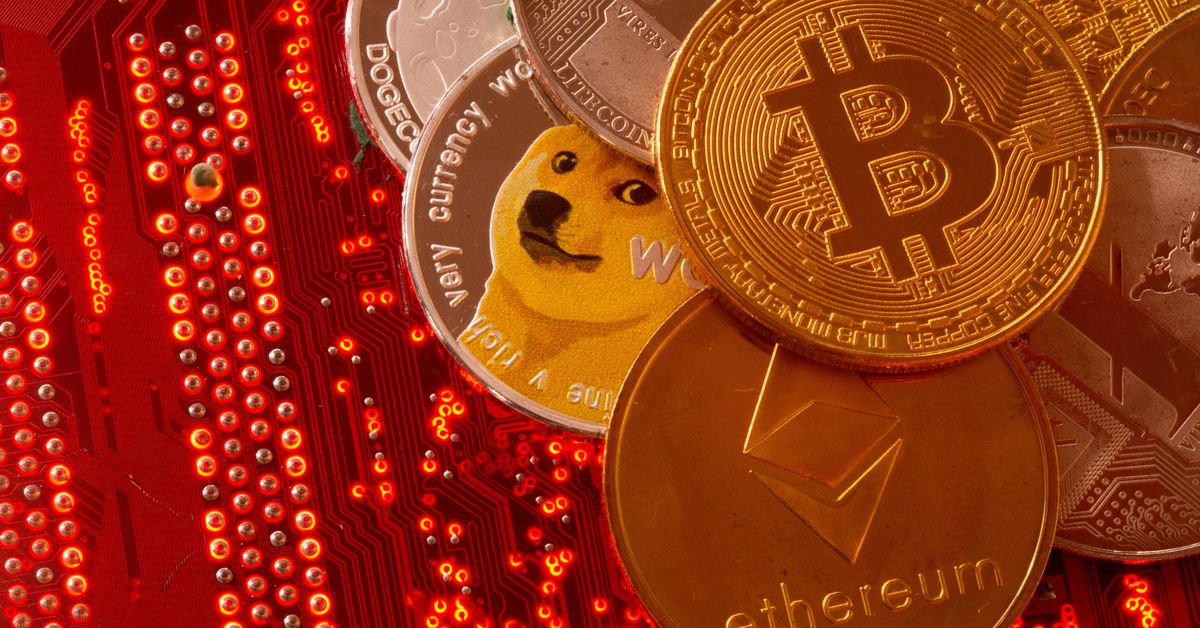